Buildings erected before 1871 were products of the brick mason and carpenter. The architects at the time were there merely for embellishment of the building.

Chicagology has the largest on-line collection of Pre-Chicago Fire images in the world.

Pages to be Reassigned
None 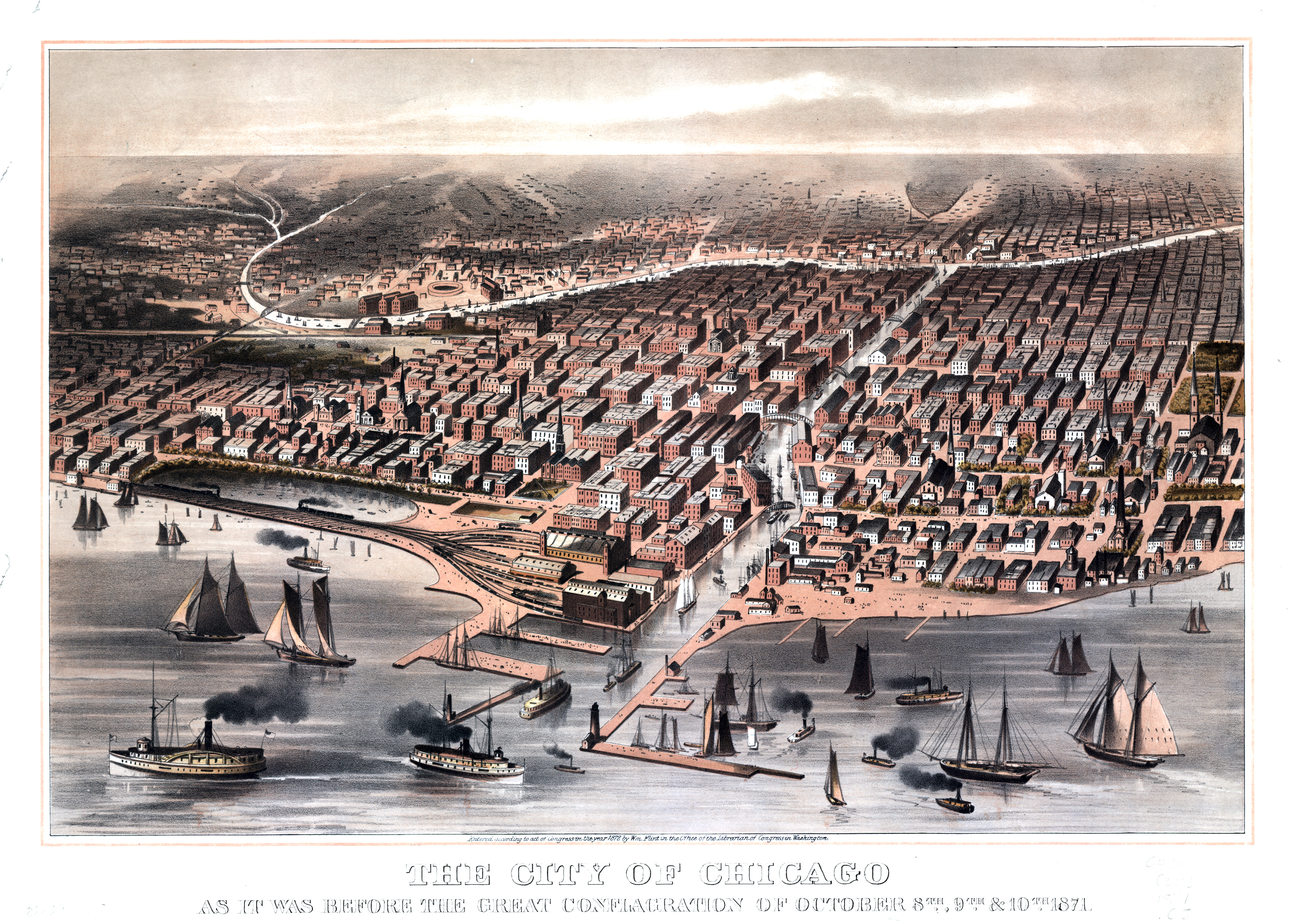