OPENING OF CALVARY CEMETERY.—This cemetery was opened on Wednesday (November 2) for the reception of the dead, according to the rites of the Catholic Church. Rt. Rev. James Duggan, Bshop of Chicago, with fifteen priests, were present, and took part in the ceremony. The Bishop delivered a discourse appropriate to the occasion. 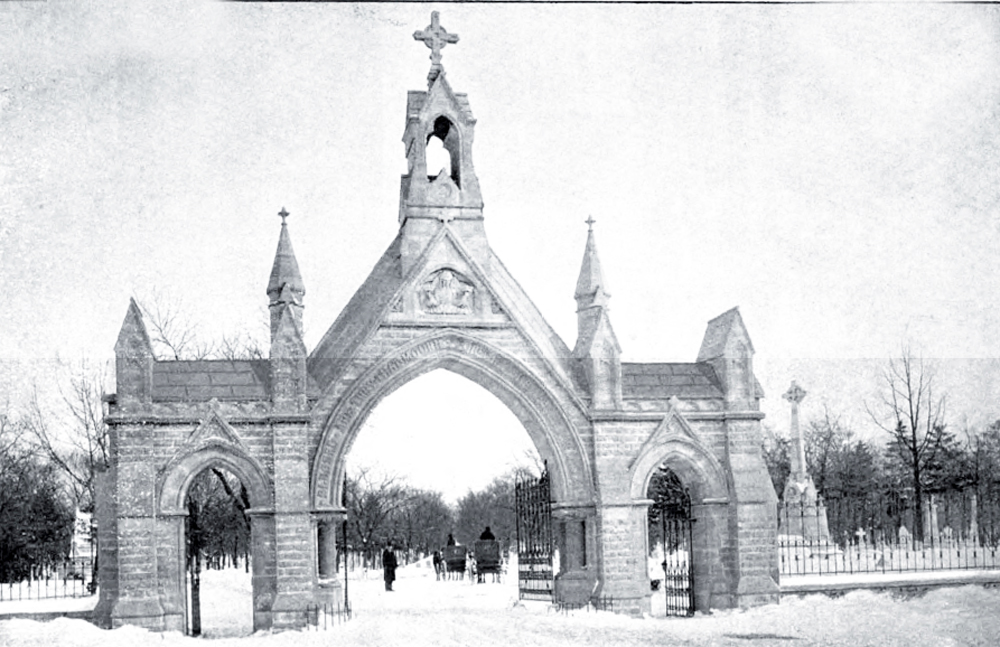 The first Mass was offered at Calvary Cemetery on the Feast of the Assumption 1865. The celebrant was Rev. Patrick Flannagan who was late for the event because his buggy had mired in the heavy sand of the north shore.

In 1866, a grave could be purchased at Calvary for $5. There was an additional charge of $2 for digging it.

CALVARY CEMETERY is the favorite burial place of the Irish Catholic Churches. It lies nine miles north of the city, near Evanston. It was consecrated shortly after the date of the opening of Graceland, although prior to this some of the bodies taken from the consecrated ground in the old Chicago cemetery were re-interred here. The office of the cemetery was formerly located on Franklin Street, in the city, but it is now at the grounds. The cemetery is a large one, well kept, and beautified by many costly improvements. The interments number upward of 20,000.

History of Chicago, by By John Moses, Joseph Kirkland, 1893

Calvary, the largest and oldest of the Roman Catholic cemeteries, is situated just south of the adjoining village of South Evanston, ten miles from the city hall. It contains one hundred and ten acres of ground, purchased by Bishop O’Regan in 1856, although it was not formally laid out and consecrated as a burying-ground until 1859.

The entrance gate, in its beauty of design, is in keeping with the artistically laid-out grounds with their splendid avenues, bordered by shrubs and flowers, and groups of evergreen and deciduous trees, along which walks may be seen chiseled monuments and marble slabs. The drives and walks show the care of a skillful superintendent in their ornate appearance, while the good taste of the general arrangement is perceptible on every side.

Costly monuments, vaults and mausoleums mark the resting places of some of Chicago’s most respected citizens of the Catholic faith. The monument erected to the memory of the galant Irish soldier in the late civil war, Colonel James A. Mulligan, who lost his life bravely leading his brigade at the battle of Kernstown, Virginia, in 1864, is especially worthy of mention. Other handsome shafts have been erected in honor of William M. Devine, Charles J. O Neill, Thomas Lynch, John Cudahy, John McAvoy and W. B. Snow. The vault of the late Richard M. Hooley and to the costly mausoleums erected to the memory of P. J. Sexton are specially noticeable.

The number buried here has exceeded one hundred and twenty-five thousand. The money derived from the sale of lots is turned over to the Archbishop, who, (in his right as a corporation sole) directs its investment for thc benefit of the cemetery, as he controls all collections and disbursements of diocesan funds. 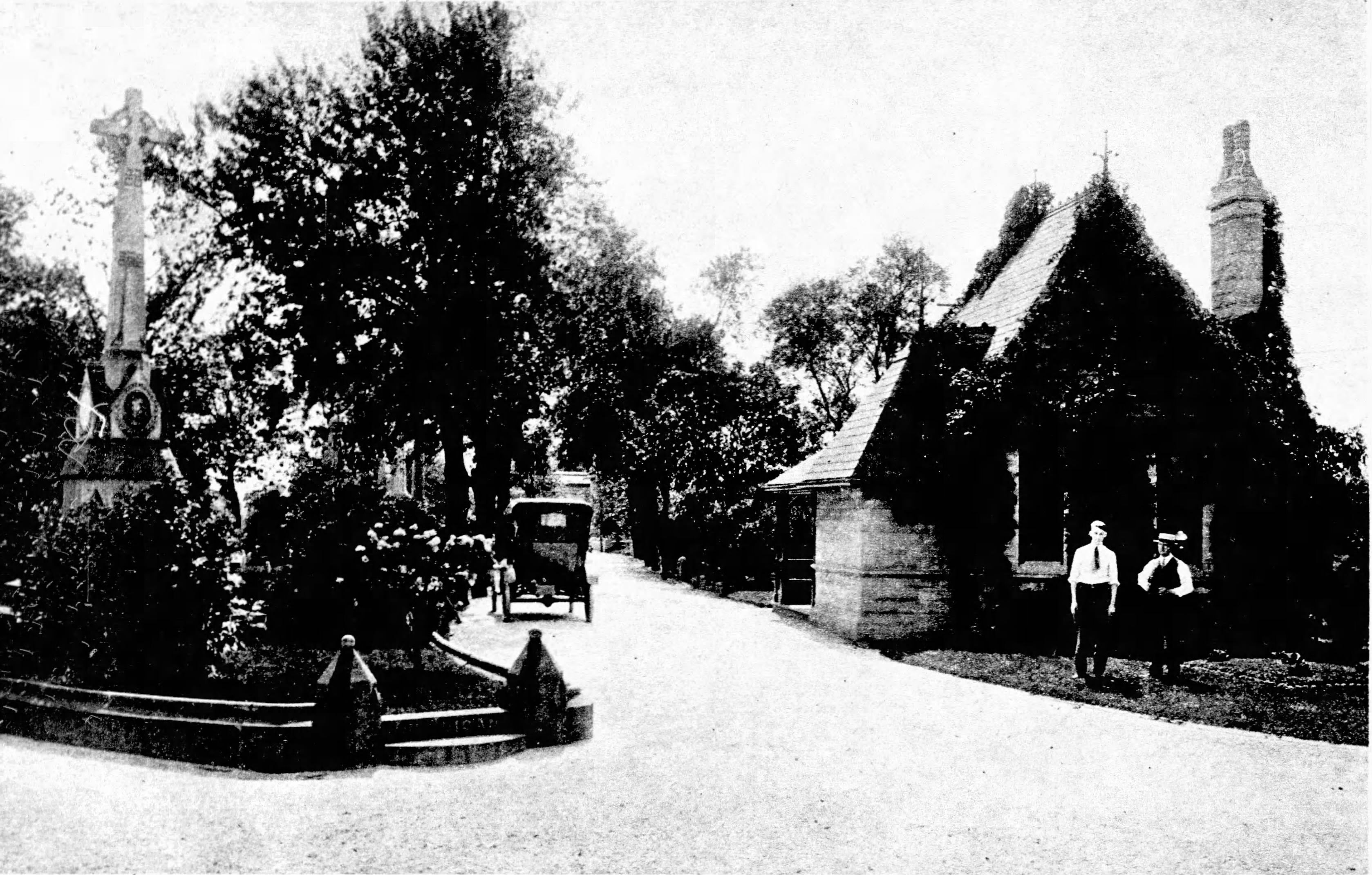 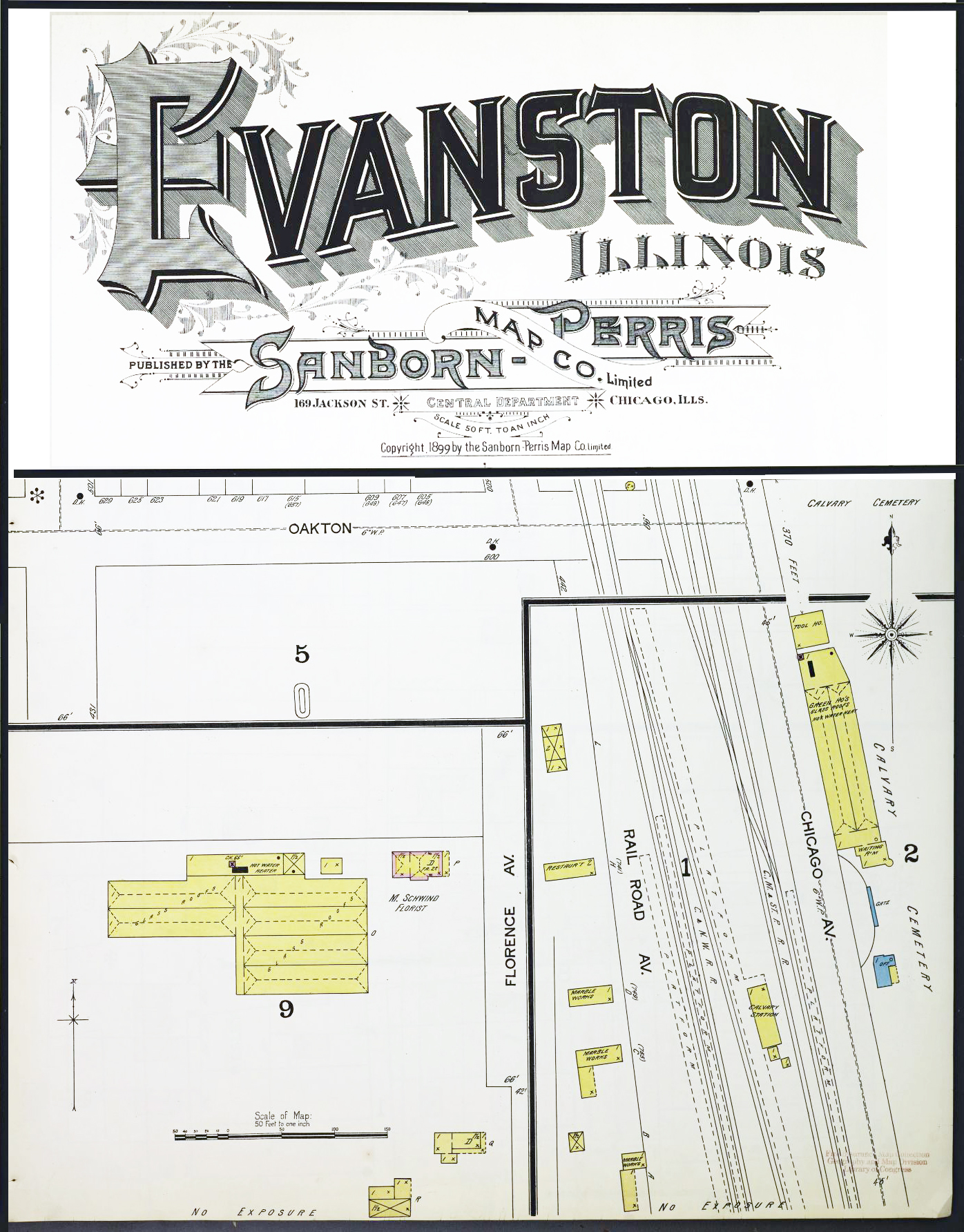