The Horse Railroad a Fixed Fact—The Bill Passed—The Work to be Completed Immediately.—It will be received with very general satisfaction in this city, the intelligence that the bill incorporating the Chicago City Railroad Company has become a law, having passed both houses of Legislature, as announced by our dispatches from Springfield on Saturday.

The work on State street will now go on without interruption, and a very few weeks will see the beautiful cars of the Company making their way between Lake street and a Southern terminus.

And this is really good news to the increasing population of our Southern Lake shore suburbs. Let next spring see the Railroad completed from Garrett Block to Uhlich’s Hotel, and there is no a direction from our business centre that will attract residents who desire suburban homes with a speedy, frequent and easy connection with up town.

Horse railroads in other cities than Chicago, have shown themselves to be not unlike babies in their exposure to the “diseases of infancy,” from which the Chicago City Company are now happily exempt.

This important enterprise we believe to be in the best of hands, not only for its speedy completion, but for such management as shall subserve fully the interest and good of the public. Dwellers on State street, and those doing business thereon, wil miss, and much to their advantage, the noisy rattling omnibuses. The street will be left more free to other vehicles while the patrons of the cars will find an exchange for their benefit, and their entire comment. 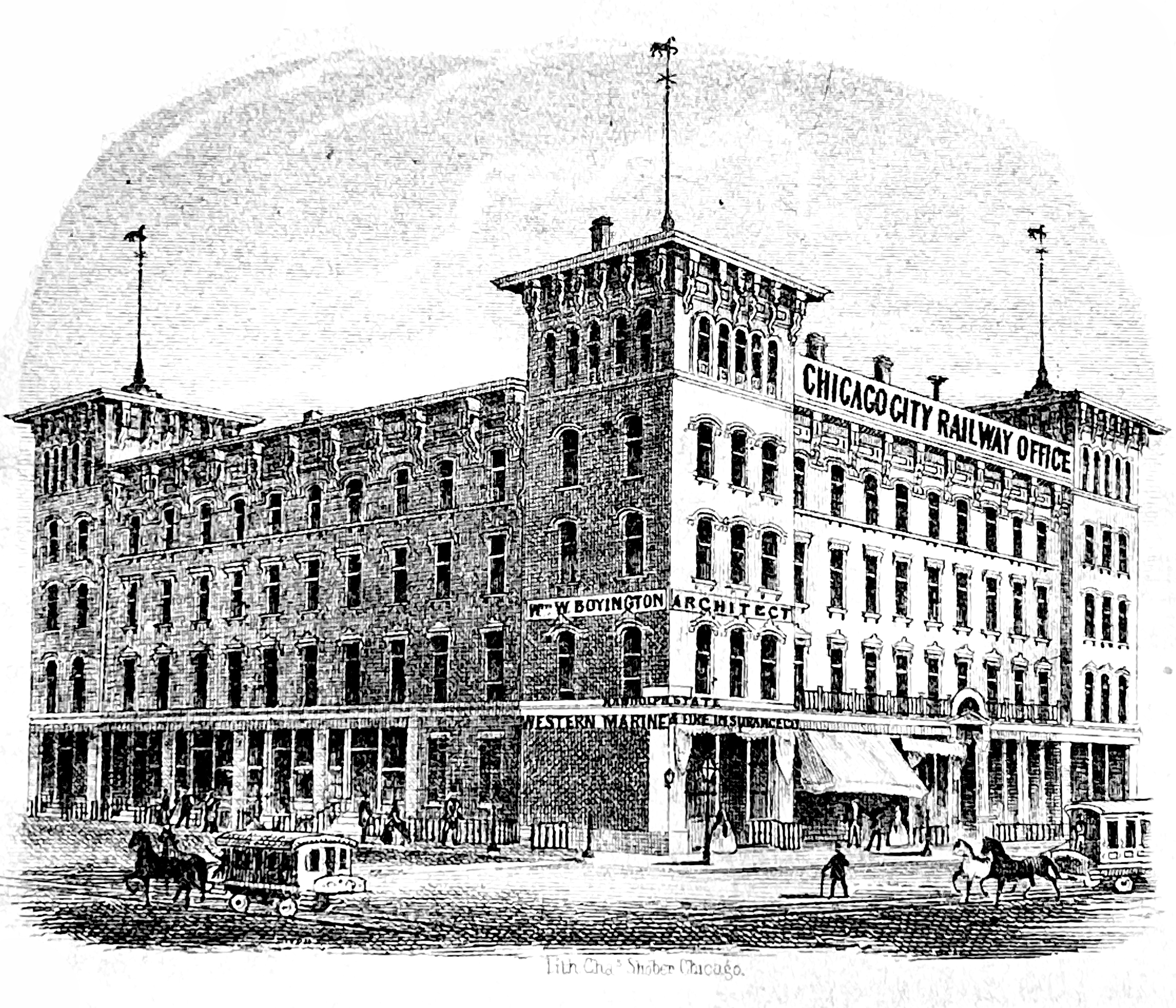 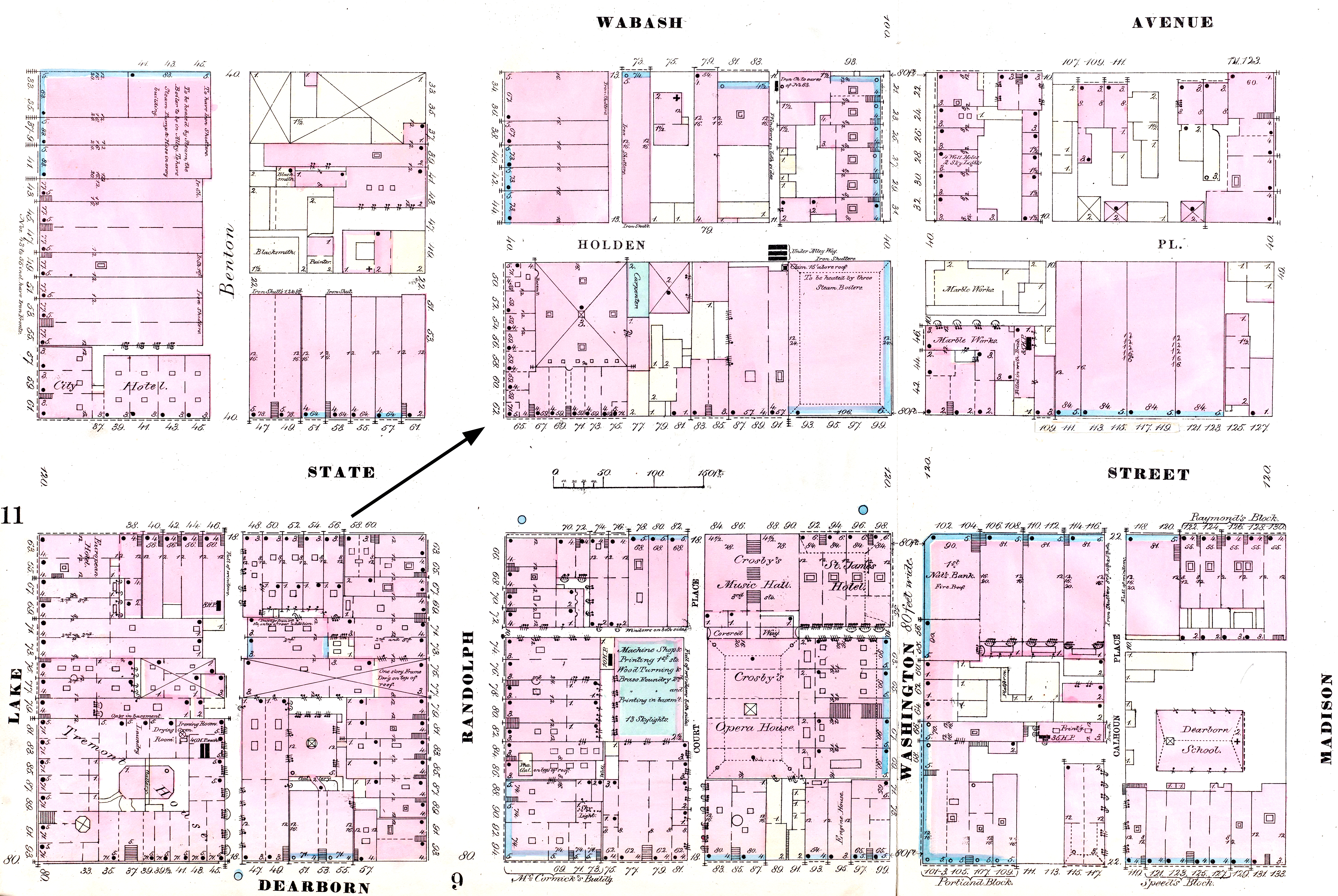