Among the many elaborate and expensive business palaces that have been erected in Chicago, the present year, none have attracted more attention than the new building now in process of erection on the southwest corner of Washington and Dearborn streets, by James S. Kendall, Esq., on the site of the old Kendall block (1852), one of the early landmarks of the city. This magnificent structure is well shown in our illustration. The design is by veteran architect, John M. Van Osdell, Esq., and the cost, when entirely completed, will exceed $100,000.

The New Kendall Block
Corner of Washington and Dearborn Streets, Chicago,
Now in Process of Erection

ARCHITECTURAL DETAILS.
This structure fronts 40 feet on Washington, by 90 feet on Dearborn street. It is five stories in height, including basement story, the whole being surmounted by an elaborate French roof. The two street fronts are faced with Ohio sand stone from the Clough Quarries. The building will be fire proof throughout, and the entire construction of the French roof, will be of iron, with iron cornices, dormers, etc., while the flat part of the roof will be corrugated iron. The partitions inside will be lathed with May’s patent iron fire proof lath. The interior will be finished throughout with hard wood. The main entrance will be from Dearborn street, with easy flights of stairs. All the windows in every story of the two fronts will have polished plate glass, and the whole will be heated by steam throughout. The general style of the architecture is Italian.

THE OCCUPANTS.
From the central location of this building, and its elegant finish, it has attracted a solid and reputable class of tenants, which fact must of itself be extremely gratifying to Mr. Kendall, as the entire building is already leased for a term of years.

THE EQUITABLE LIFE.
Ascending to the first floor, we find the large front corner offices occupied by that staunch and popular company, the Equitable Assurance, of New York, in charge of Henry F. Jennison, Esq., the General Agent for Northern Illinois. The Equitable is a giant among pigmies, when compared with most of the other companies. Its assets are over $15,000,000. Last year its business amounted to $40,000,000, leading other Insurance company by over 7,000,000, while its organization only dates from 1859. It is without doubt the first company in the world. Progressive in management and equitable in dealing, its officers have gained the esteem and respect of the public, which Mr. Jennison enjoys, especially in his territory. In New York, the Equitable building is a synonym for al that is massive, grand, and beautiful in architecture, and by securing the handsomest offices in the Kendall block, Mr. Jennison will not be behind the home office in his housing. It is a notable fact, that most of the heaviest Insurance policies held in Chicago, are in the Equitable, secured through Mr. Jennison, who, for address and business tact, is a fit representative of so popular a monetary institution as that which enjoys his connection. The new office will be fitted up in a style commensurate with the vast business of the Company, the Kendall block, and Mr. Jennison’s good taste for internal arrangement, which, after all, has much to do with business. Speaking of the Equitable, The New York Observer says:

The excellence of this institution cannot be too warmly acknowledged. Its story is the story of a noble success—of a wise and generous design, prudently and thoroughly accomplished. It was organized on a principal of novel and peculiar liberality. It proposed to give all profits to the insured, paying only legal interest on its capital; and it has accomplished its purpose. In a career of progress altogether unprecedented, it has distanced all competitors, and established itself upon a foundation as of adamant. Its expenses have been less than those of any otehr new company in proportion to its income.

MESSRS. M. P. STONE & Co.
The corner basement will be occupied, as seen in the engraving, by Messrs. M. P. Stone & Co., Bankers and Stock Brokers, whose former place of business was in the same corner of the old building. This firm transact a general banking business, buy and sell railroad stocks and bonds in New York, on margins, and also deal extensively in government, city and other first class securities. Their banking office in the new block will be elaborately fitted up, their blackboard will show at all times the exact condition of the New York market, corrected by telegraph, and the entire business will be transacted on the same basis as Wall street. Messrs. Stone & Co. have built an extensive business in this line, and are gentlemen with whom the public public may deal to any extent with perfect confidence.

OTHER TENANTS.
Next to Messrs. Stone & Co., on Dearborn St., will be the banking office of Messrs. Wrenn, Ullman & Co., and adjoining them the office of The National Land and Migration Company, whose organization is mentioned elsewhere. The rear office on the first floor fronting Dearborn street, will be occupied by the old and reputable banking house of A. C. & O. F. Badger. In the second story, Washington street front, will be located the new offices of the Riverside Improvement Company.1 Messrs. S. J. Walker and A. J. Averill, two of our leading real estate men, will also have offices on this floor.

The third and fourth floors will be fitted up as offices for lawyers and others, and it is probable that the fifth story will be converted into a large lodge room. 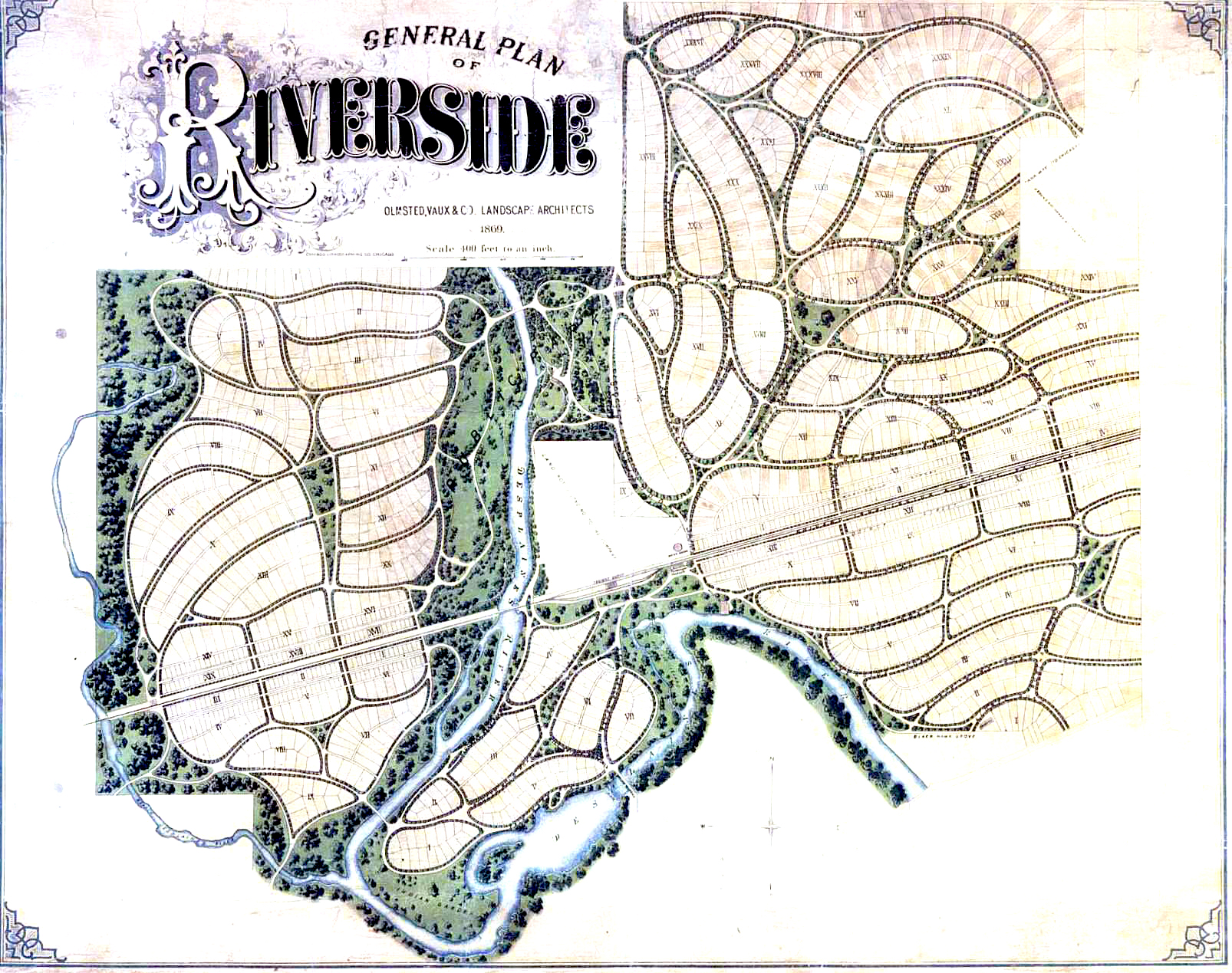 THE PROPRIETOR.
Mr. Kendall, the owner of this elegant block, is a gentleman well and favorably known in Chicago. His family dates back to to early Chicago days, and has always been regarded with respect and esteem. The old building which he sacrificed to make room for the new structure was a much better one than many of our capitalists are allowing to stand, because they pay them large rents. In this respect he is entitled to much credit, as the old structure would have been good property for many years to come. This sort of public spirit is what builds cities. There is an exquisite flavor of freshness and vigor about it that the public will not fail to admire and reward.

The third Kendall Block was rebuilt immediately in 1873.