Handbook for Strangers & Tourists to the City of Chicago, 1869

The first savings bank in the city was established in 1857. These institutions have always maintained a high credit through all the vicissitudes of wild cat and war times, which caused so many private banking houses to succumb, and so completely revolutionized the banking system of the country. We give a view of the building occupied by the Merchant Farmers and Mechanics’ Savings Bank, No. 13 Clark street. 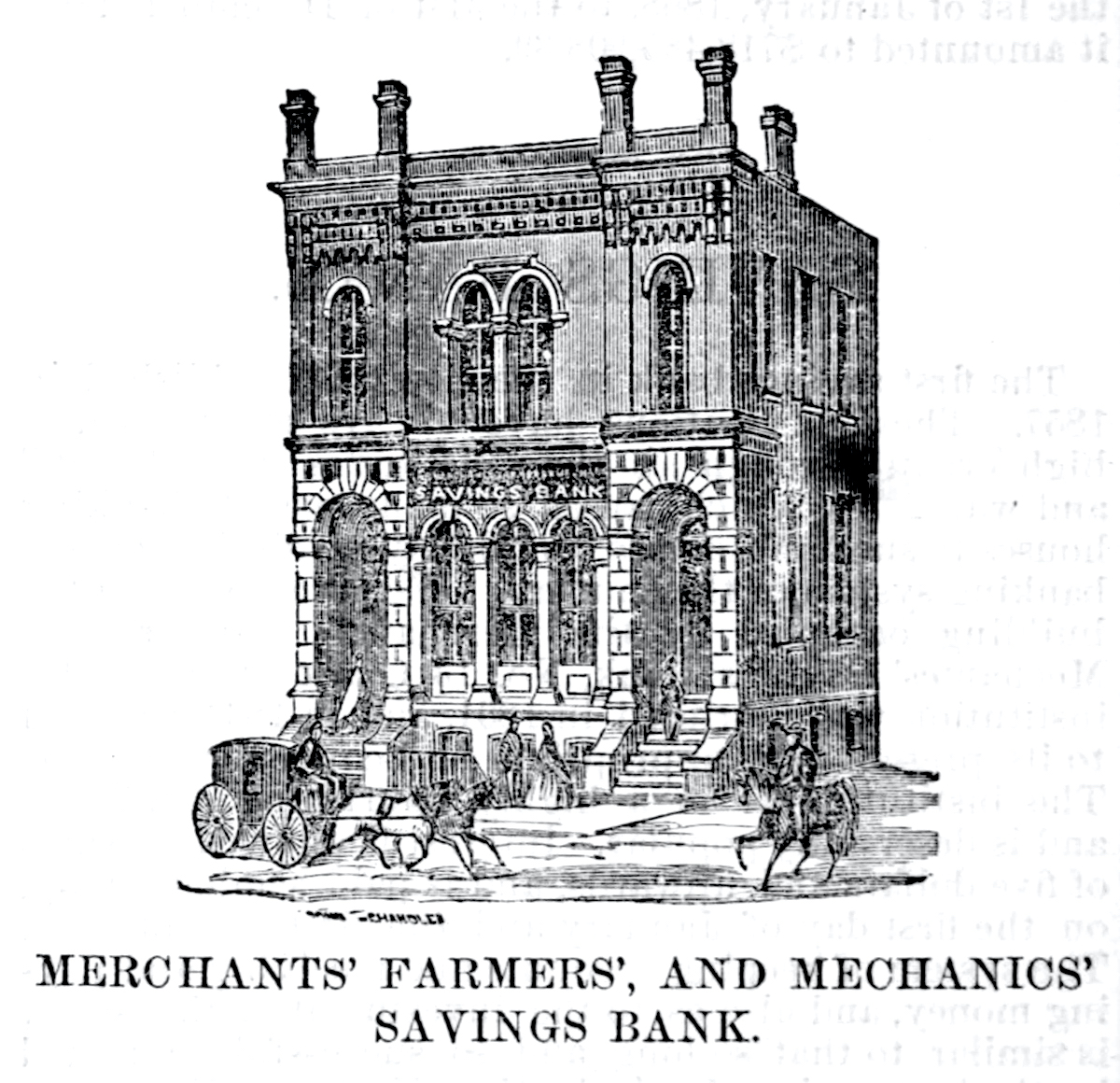 This institution was chartered in 1861, and in 1864 removed to its present very appropriate and convenient edifice. The institution is in a highly flourishing condition, and is deservedly popular. Interest is allowed on sums of five dollars and upwards, and is paid semi-annually, on the first day of January and the first day of July. The system of keeping accounts and receiving and paying money, and also as to the investment of the same, is similar to that so long and so successfully pursued by the best savings banks in New York and New England. A popular feature of this bank is, that married women and minors are allowed to deposit funds in their own name, thus placing them beyond the reach of husbands, parents, or guardians. The business of this institution is confined exclusively to the receipt and care of savings deposits, and funds deposited in trust. No commercial or general banking business is transacted.

A certain proportion of the funds are invested by loan upon real estate in the city of Chicago. In making such loans preference is always given to applicafrom tions depositors of small means, who have accumulated in the institution sufficient funds to pay for a lot of ground, and desire to borrow something more to aid them in erecting buildings to be used as permanent homes for themselves and families. 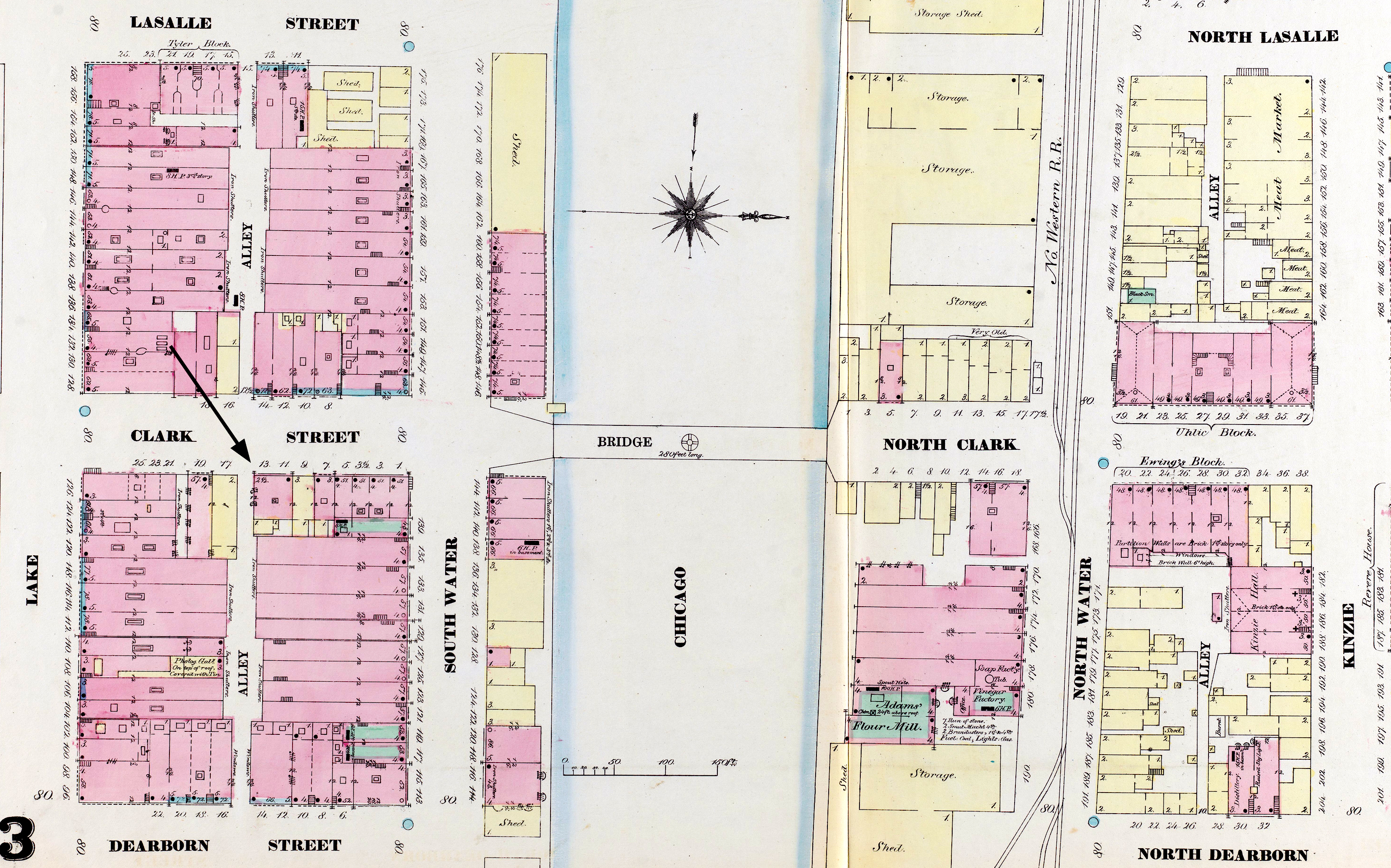