Chicagology (pronounced shə-kä-goh-OL-luh-jee) is a study of Chicago history with a focus on the period prior to the Second World War. The purpose of the site is to document common and not so common stories about the City of Chicago as they are discovered. It is not intended to be a nostalgia site nor to collect info in order to promote services or products of any kind.

Research is a never-ending journey of discovery. Information posted here is constantly being revised with either additional or corrected information. Therefore, the site is in a constant growth and change state. However, browsing through Chicagology is like flipping the pages of a book. You can visit any section or page at random, yet have no difficulty in knowing where you are.

I hope that you enjoy your visit and welcome any input that you want to offer—good or bad. The intent is to provide each visitor with a pleasant ad-free experience and to ignite a flame that discovering history is just as exciting as living it.

1850-1871 Pre-Fire Chicago – A large section that describes the city in this early era.

1871 Chicago Fire – A section devoted to the cause and aftermath of the Great Fire.

1872-1879 Rebuilding of Chicago – A collection of the first buildings built after the Great Fire.

1880-1900 Golden Age of Chicago – A collection of the buildings that included the dawn of the skyscraper.

1893 World’s Fair – The biggest event of the 19th century was held in Chicago and the White City was born.

The Automobile in Chicago

Baseball – Take a trip to a bygone era where the Cubs were called the White Stockings and had to miss two seasons because a fire in 1871 destroyed their uniforms. 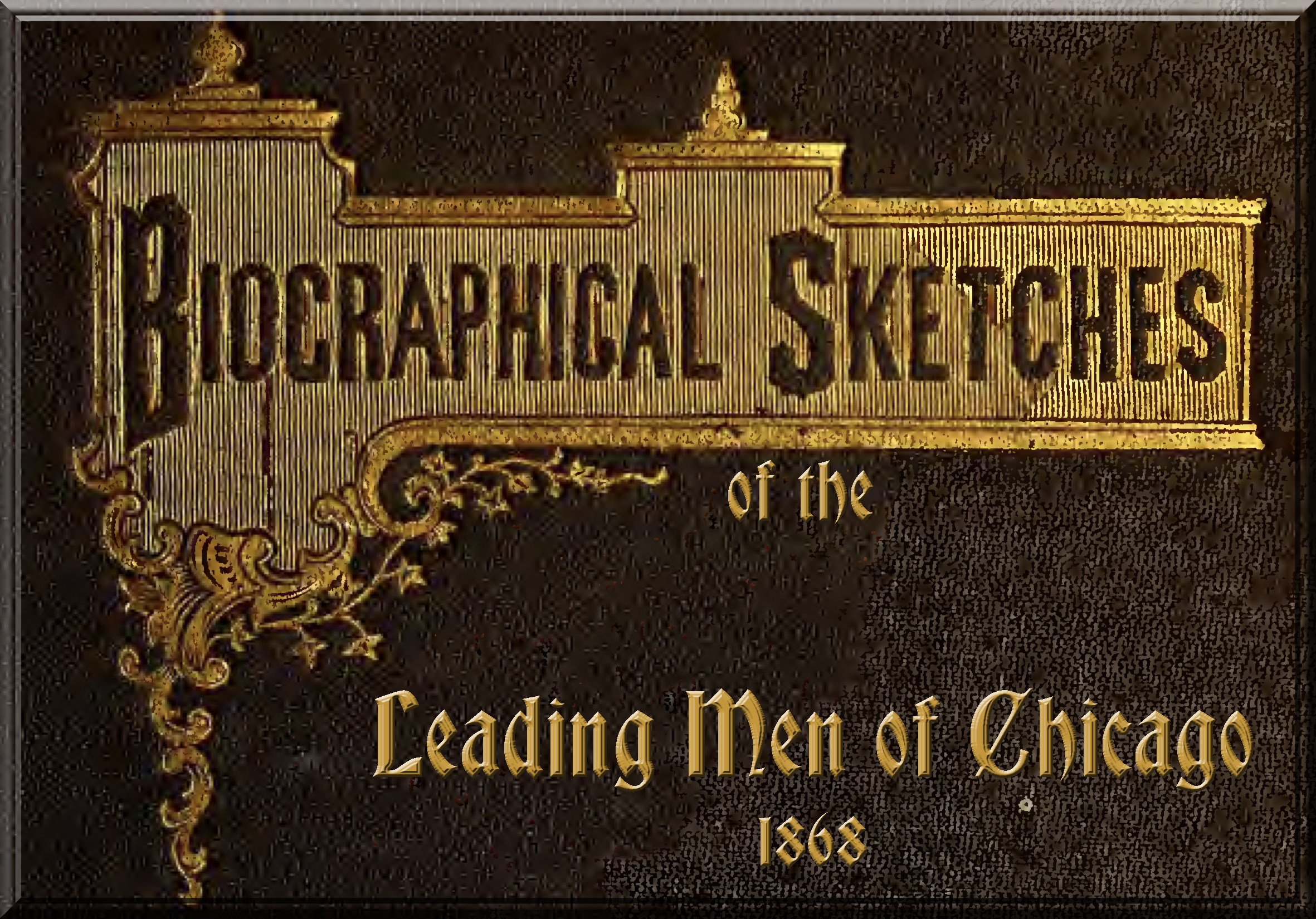 Biographical Sketches of the Leading People of Chicago
Biographical essays of some of the first pioneers of Chicago, using period sources.

Central Manufacturing District – The story of the first planned manufacturing district in the United States.

Cemeteries – Chicago is the home to four of the oldest cemeteries in a large city. 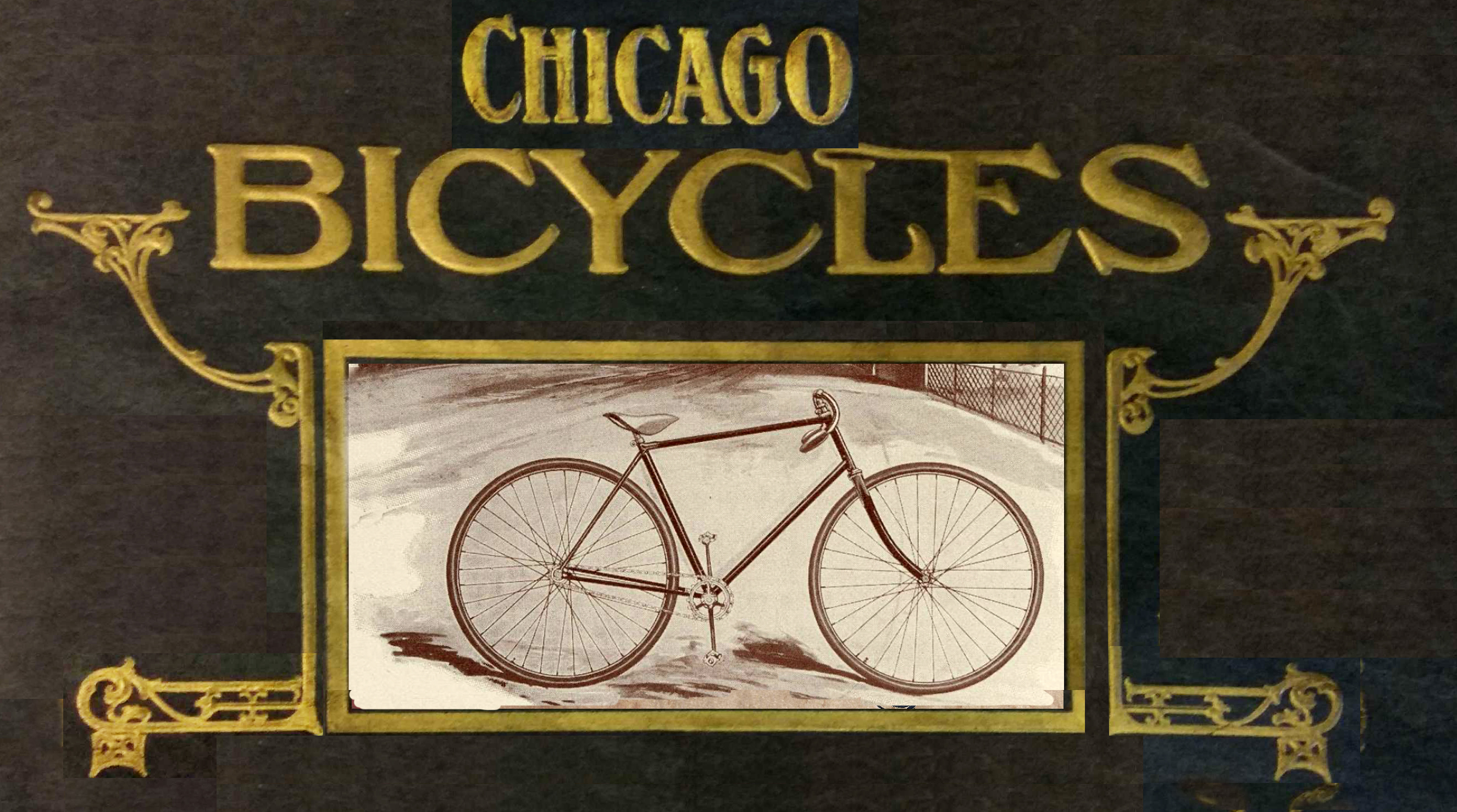 Chicago Bicycles – Before the automobile, the bicycle was the new mode of individual transportation and Chicago played a major role.

Chicago Streets – Articles about the street numbering logic as well as who her early streets were named after and why.

Chicago Courthouses – A brief history of the seven Chicago courthouses.

Chicago Harbor – Articles pertaining to the history of the harbors and life along the Chicago River.

Chicago Libraries—A brief sketch of the libraries in Chicago written in 1895.

Fort Dearborn – The fort that started it all.

Notorious Chicago – A collection of stories that made up Chicago’s notorious past. 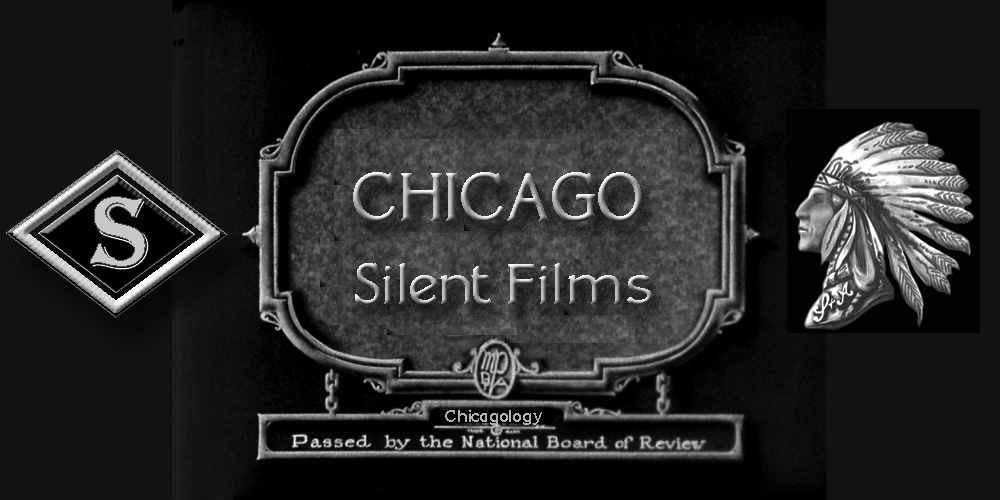 Sporting Goods Capital — With names like Spalding, Wilson, Brunswick, Schwinn, and Kiefer, Chicago has been home to many of the most recognizable brands in sporting goods manufacturing.

Theatres of Chicago — A comprehensive list of the the theatres and music houses that existed in pre-1900 Chicagp. 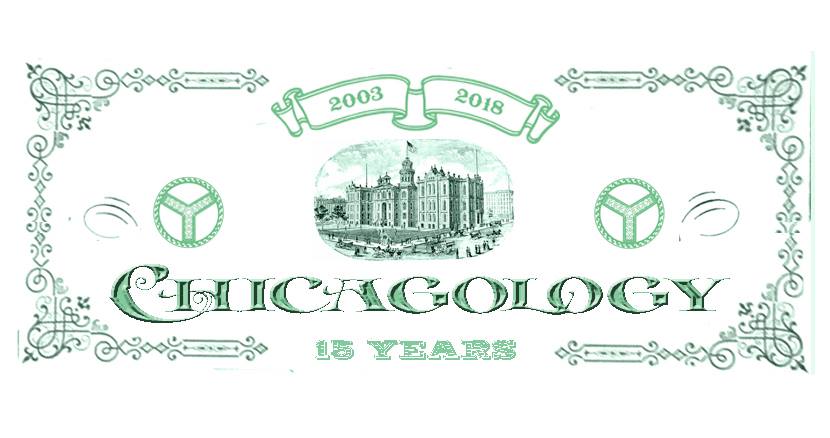