The best of the pre-Fire photographs (stereoscopes) were taken by John Carbutt, who had a studio at 131 Lake Street from 1861 till June, 1868 and at 24 Washington-street, just west of Wabash, till 1870. It is reasonably sure that Mr. Carbutt sold out his Chicago studio and moved to Philadelphia about October or November of 1870 immediately after a fire destroyed the Drake Block in September. Mr. Carbutt issued a series of 195 Views of Chicago that were taken between 1864 and 1870.

Mr. Carbutt was born in England in 1832 and emigrated to the States in 1853. From 1853 to 1859 he worked as a photographer during the construction of the Grand Trunk Railway in Canada. He was reported to have been the first photographer in Chicago to take cartes-de-visite portraits. Cartes-de-visite were small visiting card portraits (usually measuring 4½” x 2½”) and were in vogue till about 1860. These were replaced by the larger (6¾” x 4½”) cabinet views which remained popular till the turn of the century. He experimented with dry plates in his Chicago studio as early as 1864, and with magnesium light for flash in 1865. He ultimately introduced the first successful Gelatin-Bromide Dry Plates in 1879; the first Orthochromatic Dry Plates in 1886; first Celluloid Dry plates in 1888; and the first commercial X-Ray plates in 1896. He died in Philadelphia, PA in 1905. 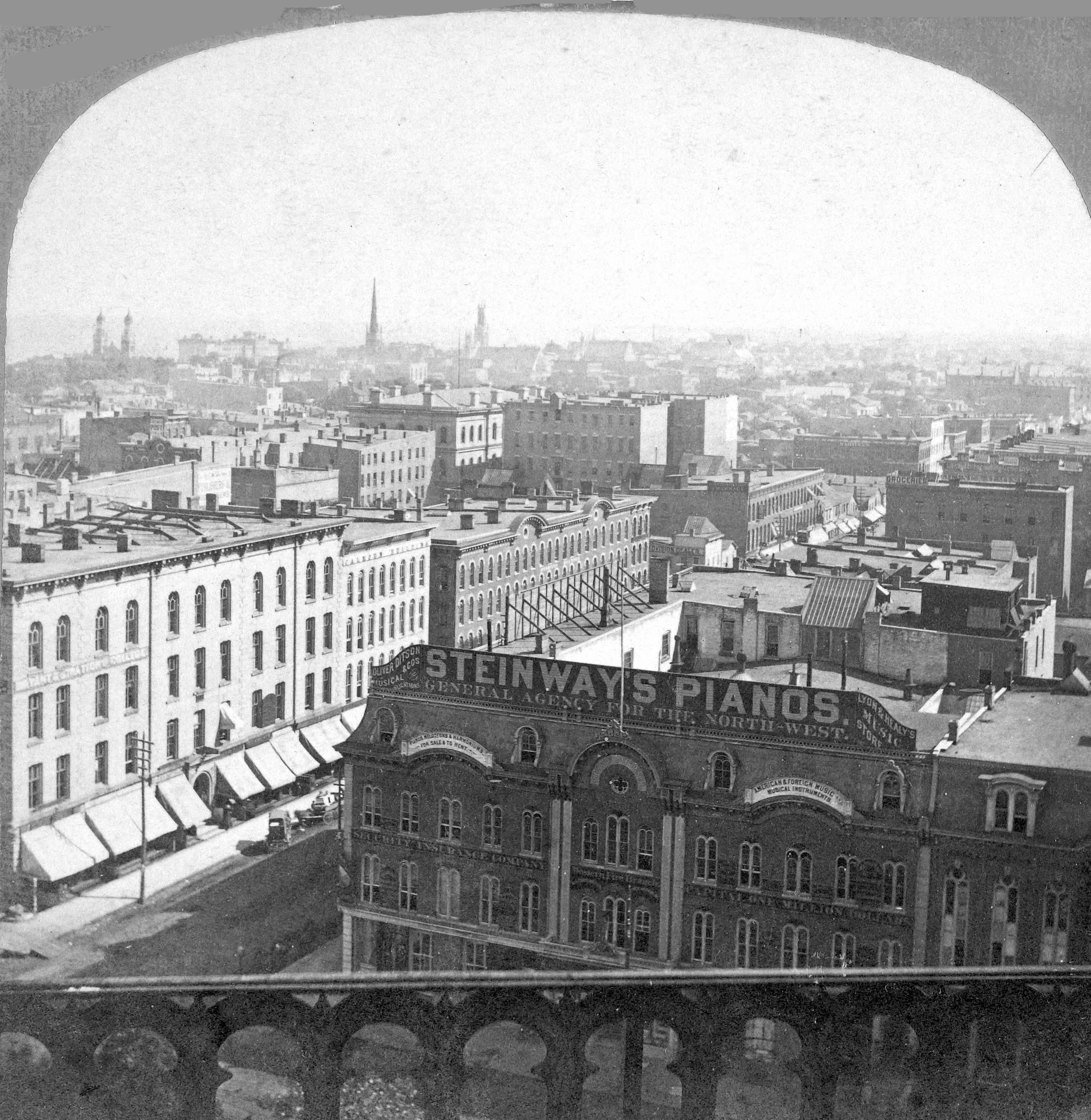 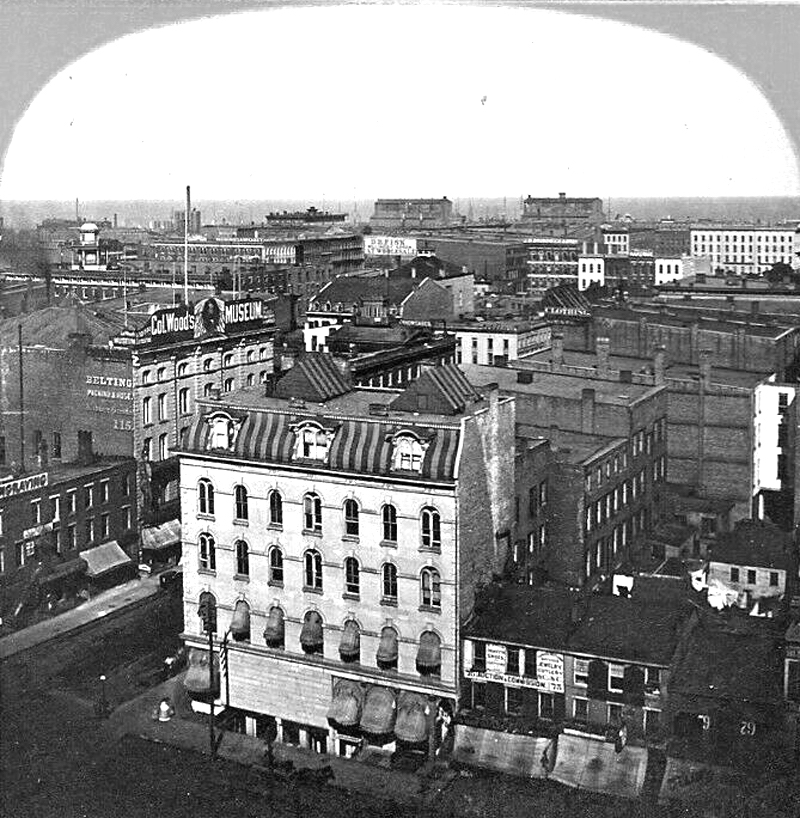 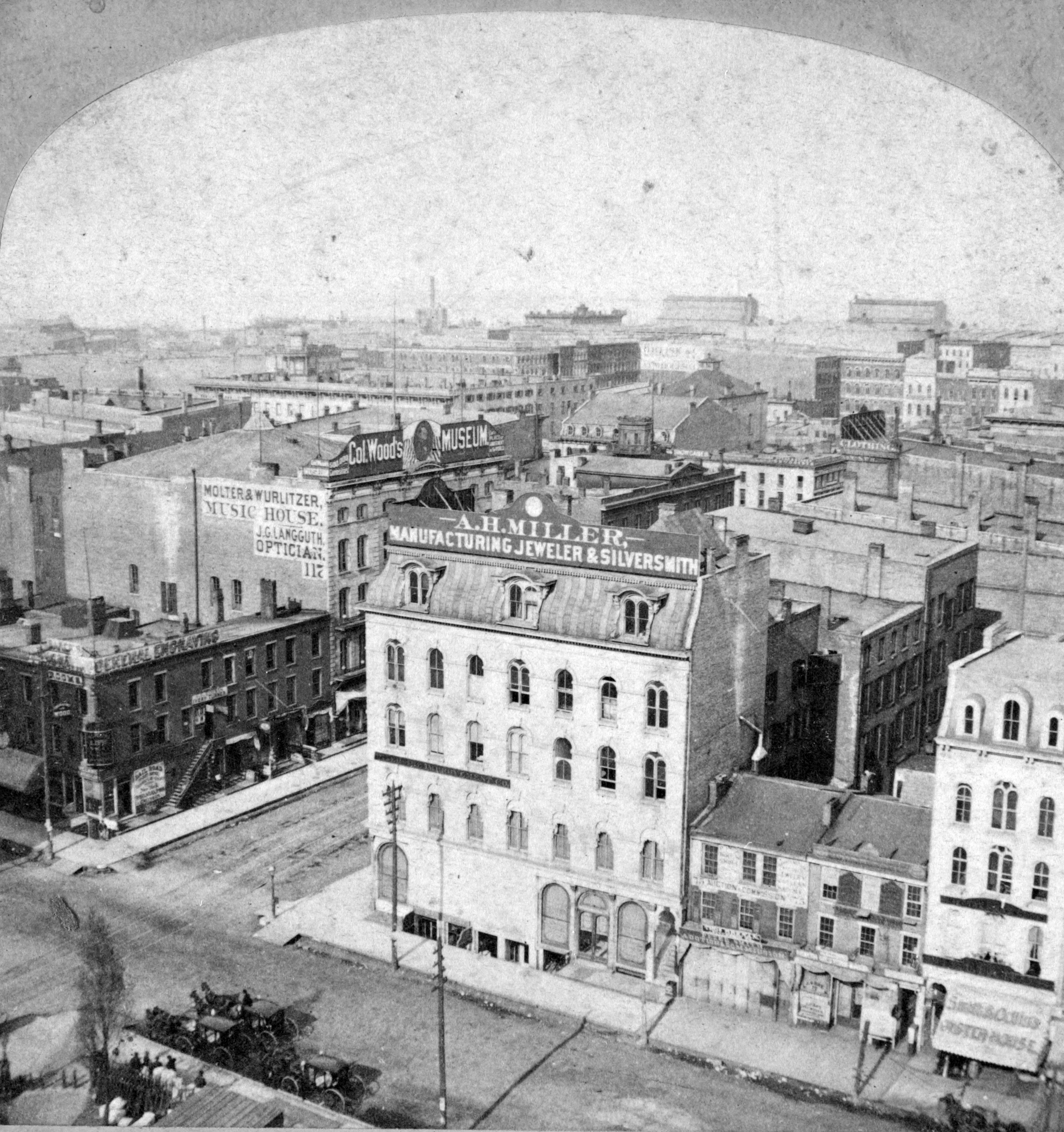 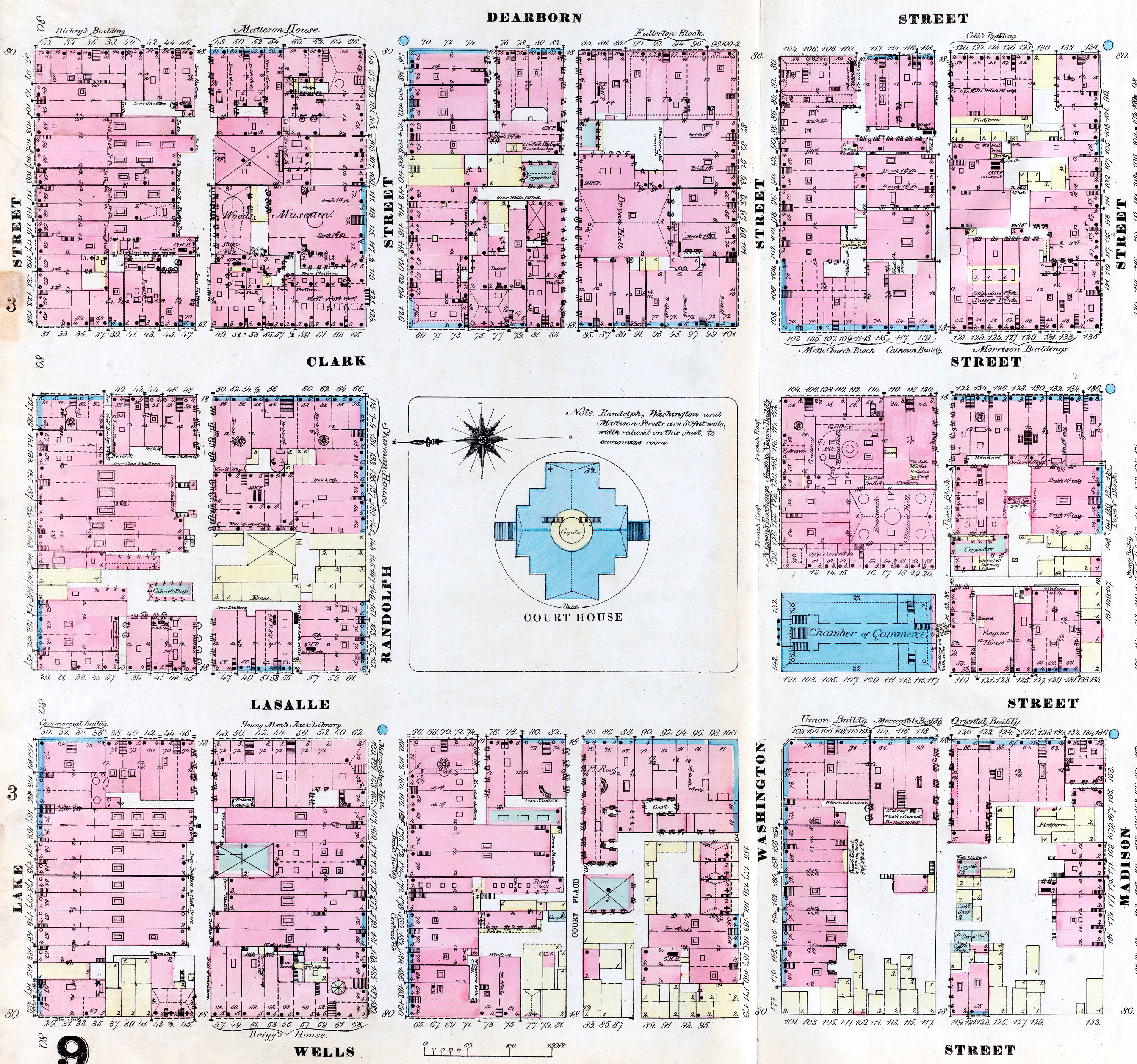