Last November this company was duly incorporated for the purposes which its name implies. They are successors to Church, Goodman & Donnelly. The project is one from which in many wage Chicago will reap an advantage. It will inaugurate a great Western publishing business, bring large capital into play, and judging by the plans and specifications, add another of those magnificent structures for which Chicago is becoming famous. The building, which is to be commenced in May, will be situated on the corner of Clark and Adams streets, having a frontage of 100 and a depth of 125 feet. Ohio sandstone will be the material used, and its style will be Gothic. Mr. Chapman is the architect, and deserves credit for bis design, which combines beauty, with due regard to substantiality. The building will be six stories. The first floor will be divided into five stores.

The basement will contain the heavier presses such as are required in newspaper and book work; this will also be used as the engine room. Extending to the top of the building will be a steam hoist built fire-proof. The electrotype and stereotype plates will be kept in a vault for that purpose. The grand portal and stairway opens from Clark street, and gives a fine effect to the building; it is spanned by a gothic arch, and among its principal ornaments will be marble statues of those two fathers of the art, Guttenburg and Franklin. A pinnacle reaching to the third story surmounts the arch. Offices for business purposes will be on the second floor, together with the general office of the Lakeside Company. These all will be finished in ash and walnut. For the convenience of the editorial staff of the many publications which pass through the Lakeside press, the third story has been divided into suites of rooms which will be fitted up for their accommodation. Copy dummies and speaking tubes will be so arranged as to place them in communication with the room in which the various productions are set up. The job room will take up the entire fourth floor and the bindery the fifth. The newspaper and book composing room will, with the electrotype foundry occupy the sixth story, the means of lighting which being by a glass dome will render it a model composing-room. The Ruttan system has been adopted for ventilation, and steam will be used for heating the entire building. When complete there will be nothing in the West to compare with it as a building for the purpose for which it is designed. The company hope by November to get into their new premises, and we trust that the well earned reputation to which their many productions has entitled them will still be sustained, calling forth as they have the praise and commendation of the London and Eastern press on many occasions. Space will not permit our going into details regarding the many serials issuing from the Lakeside Press. Suffice it to say that twenty or more periodicals at present bear their imprint. This with other branches already established will form a good ground work for future business. Men of enterprise and standing are associated with the scheme, and this with all the advantages over their Eastern confreres, cannot but insure the success which we heartily wish The Lakeside Publishing & Printing Company. 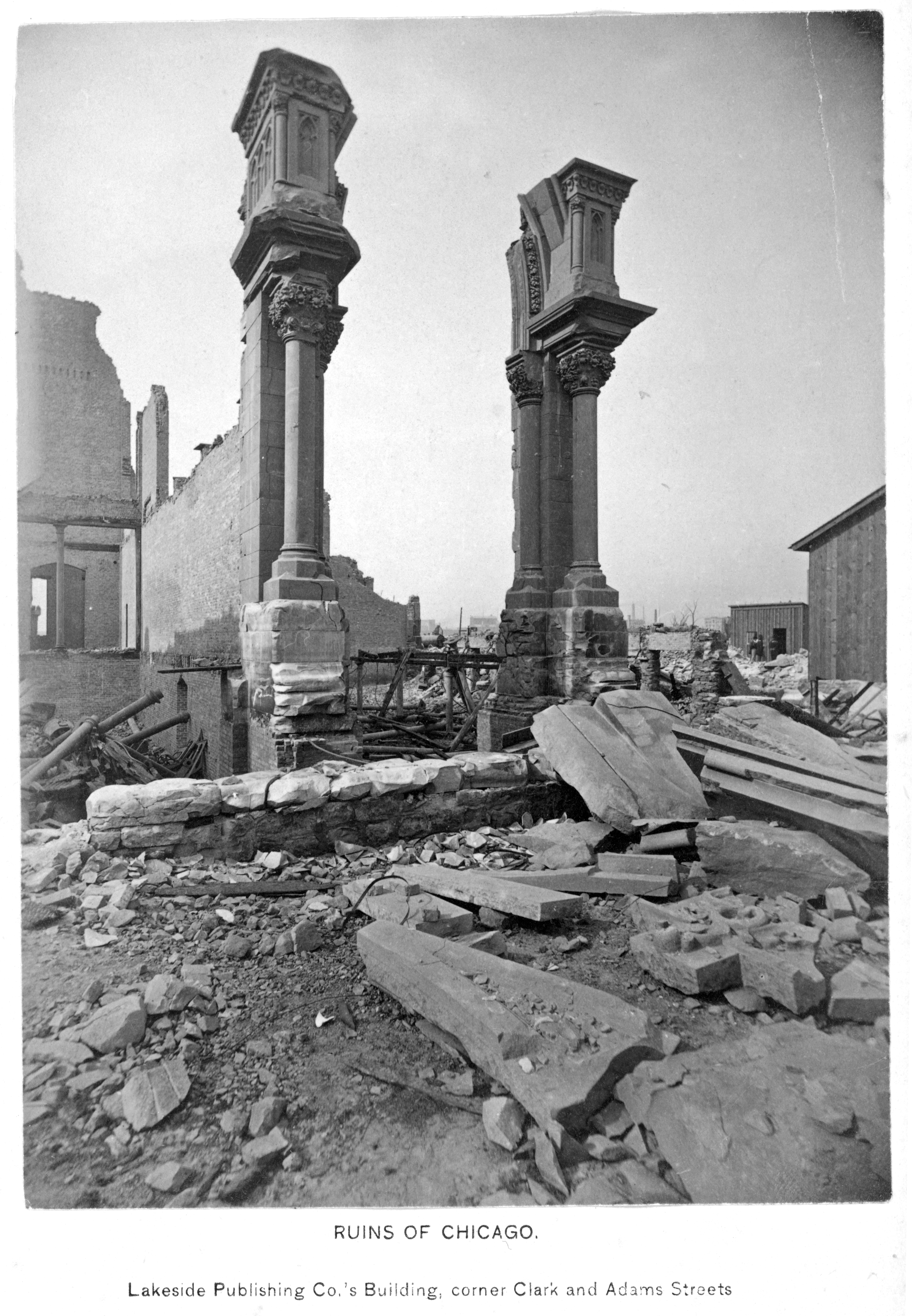