The Henry B. Clarke House is a Greek Revival style house in Chicago. Henry Brown Clarke was a native of New York State who had come to Chicago in 1833 with his wife, Caroline Palmer Clarke, and his family. He entered into the hardware business with William Jones and Byram King, establishing King, Jones and Company, and provided building materials to the growing Chicago populace. The house was built in circa 1836 by a local contractor, probably John Rye, who later married the Clarkes’ housemaid, Betsy.

Henry Clarke died in 1849 after being stricken with cholera. Caroline Palmer Clarke lived until 1860 and it was during this time that the house was known as the “Widow Clarke’s House”

Originally built near Michigan Avenue and 17th Street, it has been moved twice, most recently in 1977 to Indiana Avenue and 18th Street, near its original location. After the 1871 fire, the structure was moved to 45th Street and Wabash Avenue

Its current location in a park and gardens is part of the Prairie Avenue Historic District in the Near South Side community area and the house is now a museum. 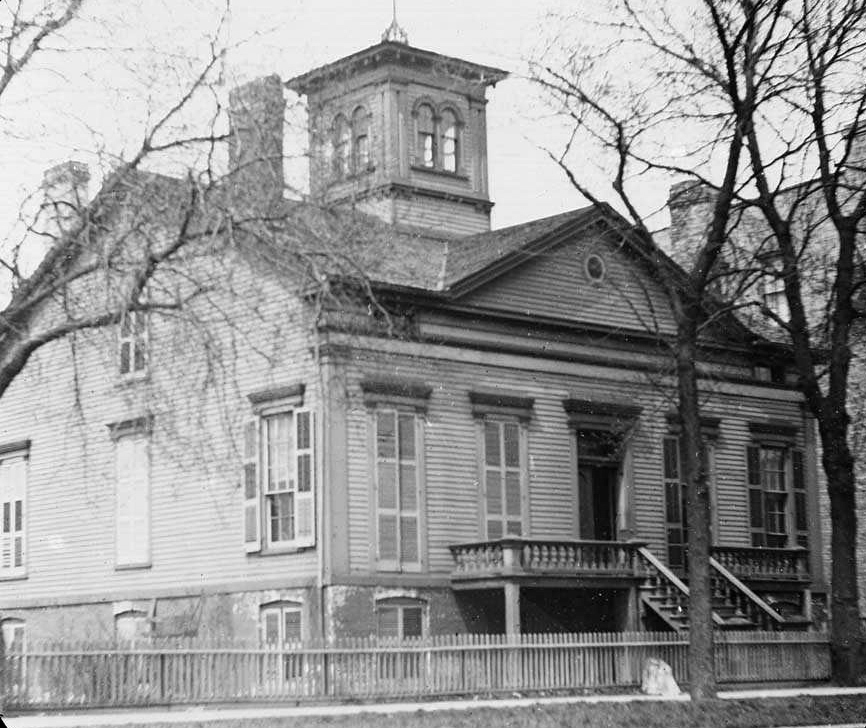 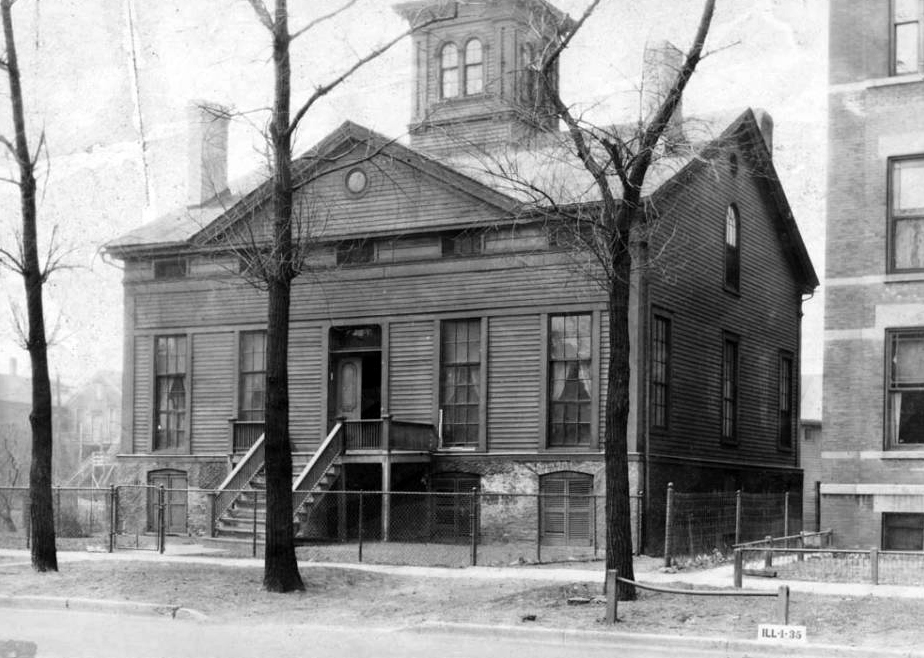