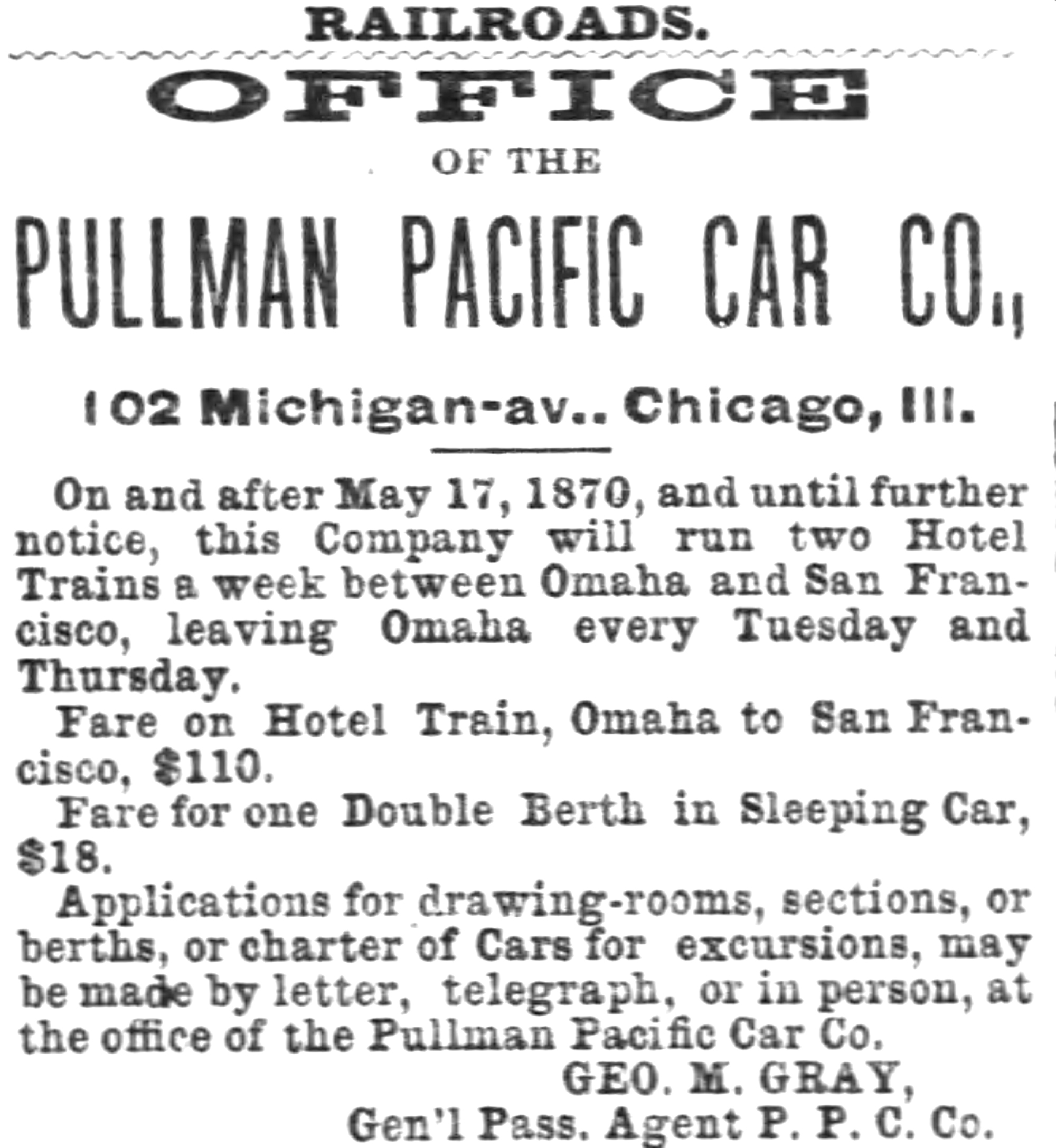 Mercantile Building.
Armour’s building at the corner of Michigan avenue and Randolph street now completed, is without dispute the most elegant and substantial of our many fine business blocks. The building comprises two stores, each 45 feet front on Michigan avenue, running back to Central avenue and having a depth of 130 ft on Randolph street, each store having 6 floors, including basement, which is uncommonly high as well as well lighted as any part of the building.

The fronts on Michigan avenue and Randolph street are of the purest Athens stone, and are four stories high with a mansard roof very neatly covered with slate and having windows of an excellent design and proportion. The corners of building and the center of Randolph street front are carried up with stone several feet higher than the roof, and are well firnished with handsome cornices, parapets and stone chimney-tops, presenting a pleasing outline, and conveying an idea of property and permanence. The front of basement on Central avenue is so arranged that all goods will be received and delivered there. Each store is finished in the best manner and style for wholesale purposes, and are fitted with a steam hoisting apparatus, which connects with all the stories, and is operated by an engine located below the sidewalk on Randolph street.

Each store is heated with steam supplied from the same boiler which supplies the engine for hoisting. The building is erected from the designs furnished and under the supervision of Edw. Burling & Co., architects. The cost of this structure in $130,000. 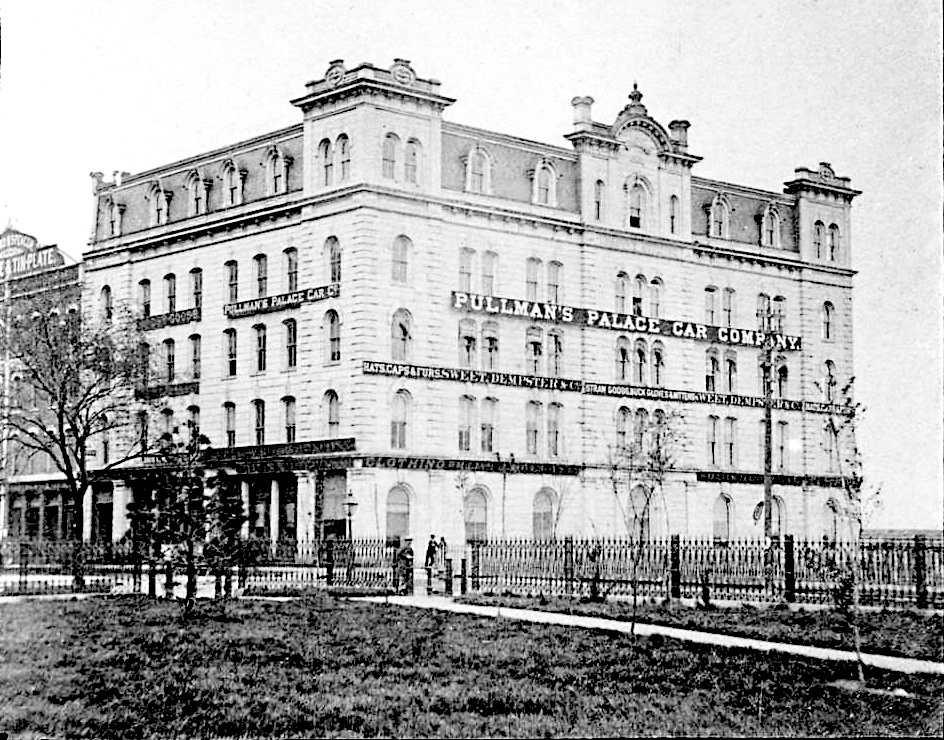