Was incorporated in 1849 and organized in 1853, its object being to take in, care for, and provide homes for poor orphan children, and recently an additional feature has been added to its objects, namely: to care for the children of deceased Union soldiers. Both the Chicago Orphan Asylum and the Catholic Orphan Asylum, opened their doors in the aftermath of a cholera epidemic.

THE ORPHAN ASYLUM.—Notice was some time given, that $100 would be given by the Trustees of the Orphan Asylum, for the best plan of a building for the purpose of the Institution. We are happy to learn that the Trustees have accepted the one made by Messrs. Burling & Baumann, 53 Clark street. The internal arrangements are spoken of as most complete, and the whole as tasteful and altogether worthy of the noble object for which it is intended. It is most fortunate that the planning and erection of this building have not fallen into the hands of any rhomboid architect, to meet the unfortunate fate odf some of our public edifices. 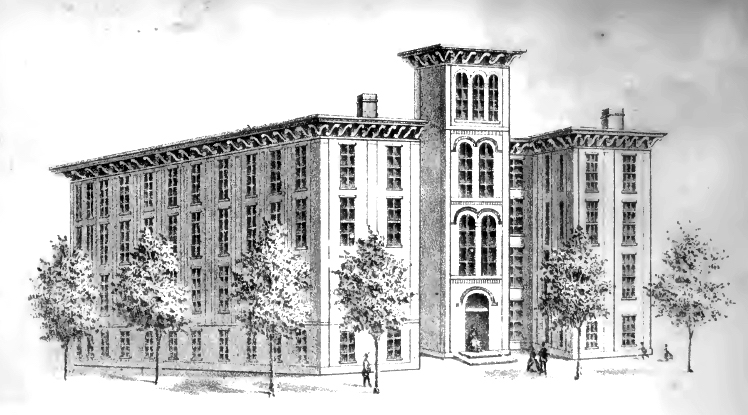 This Institution has a large four-story brick building for the accommodation of its inmates. Its capacity is sufficient for between four and five hundred children. The Asylum is located on Michigan Avenue, between Twenty-second and Twenty-third streets, on a lot two hundred by three hundred feet in extent, tastefully ornamented with trees, shrubbery, &c., and having a children’s playground.

The Asylum is ably sustained by the contributions and yearly subscriptions of the benevolent and charitable people of Chicago, through whose noble liberality it was established, and thus far successfully maintained.

The amount of good that has been accomplished by this institution to unfortunate, friendless, and homeless children, cannot be estimated. Hundreds of little ones have been rescued from wretchedness, kindly cared for, and when arriving at a proper age, provided with good homes. Every sentiment of humanity appeals to the public to fester and amply support an institution that is so beneficent in its purpose. 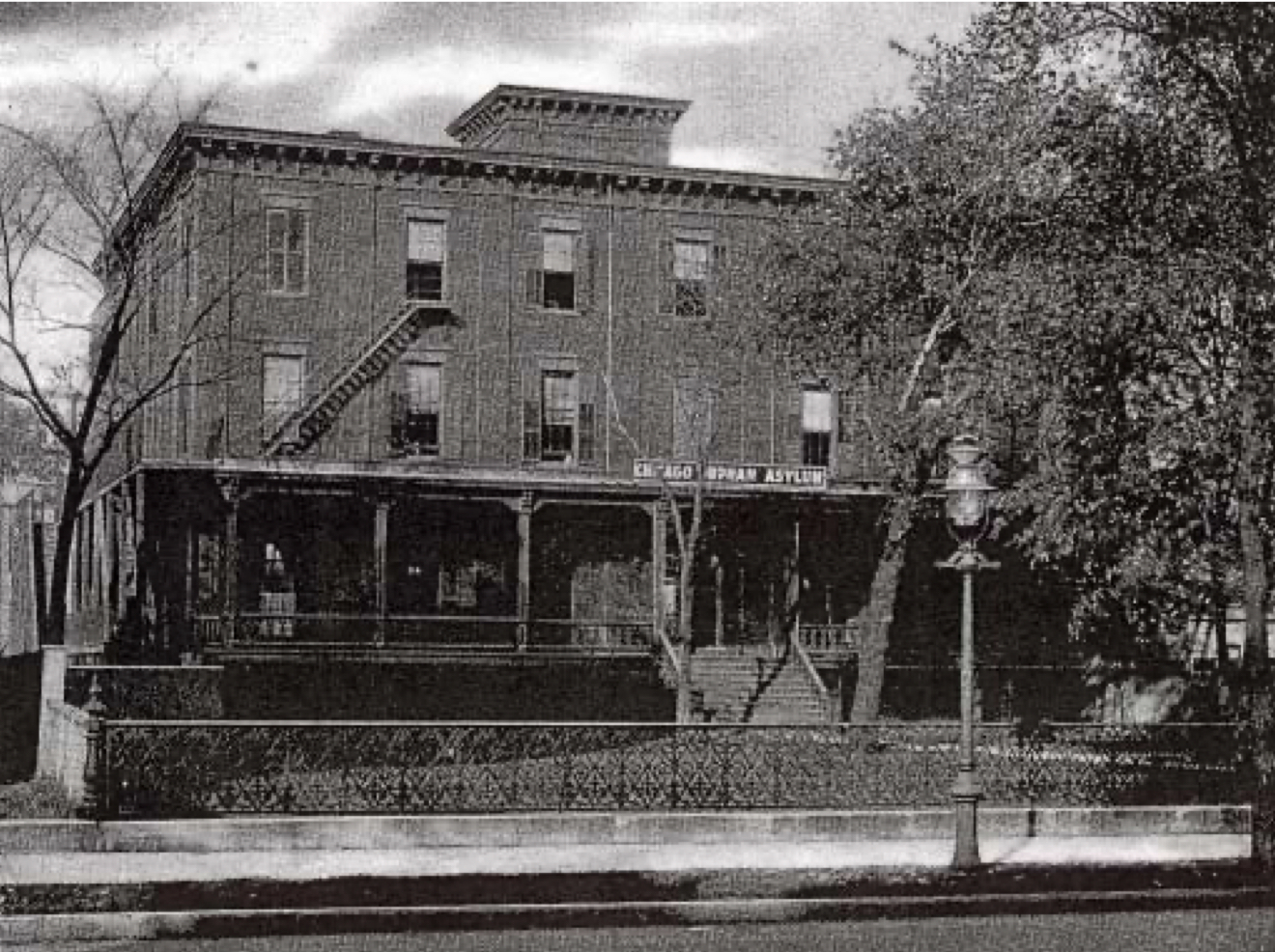 After the Orphan Asylum moved to its new location at 5120 South Park Avenue (South King Dr) in 1899, the building was used as an automobile painting shop in the early days of Chicago’s famous Motor Row. 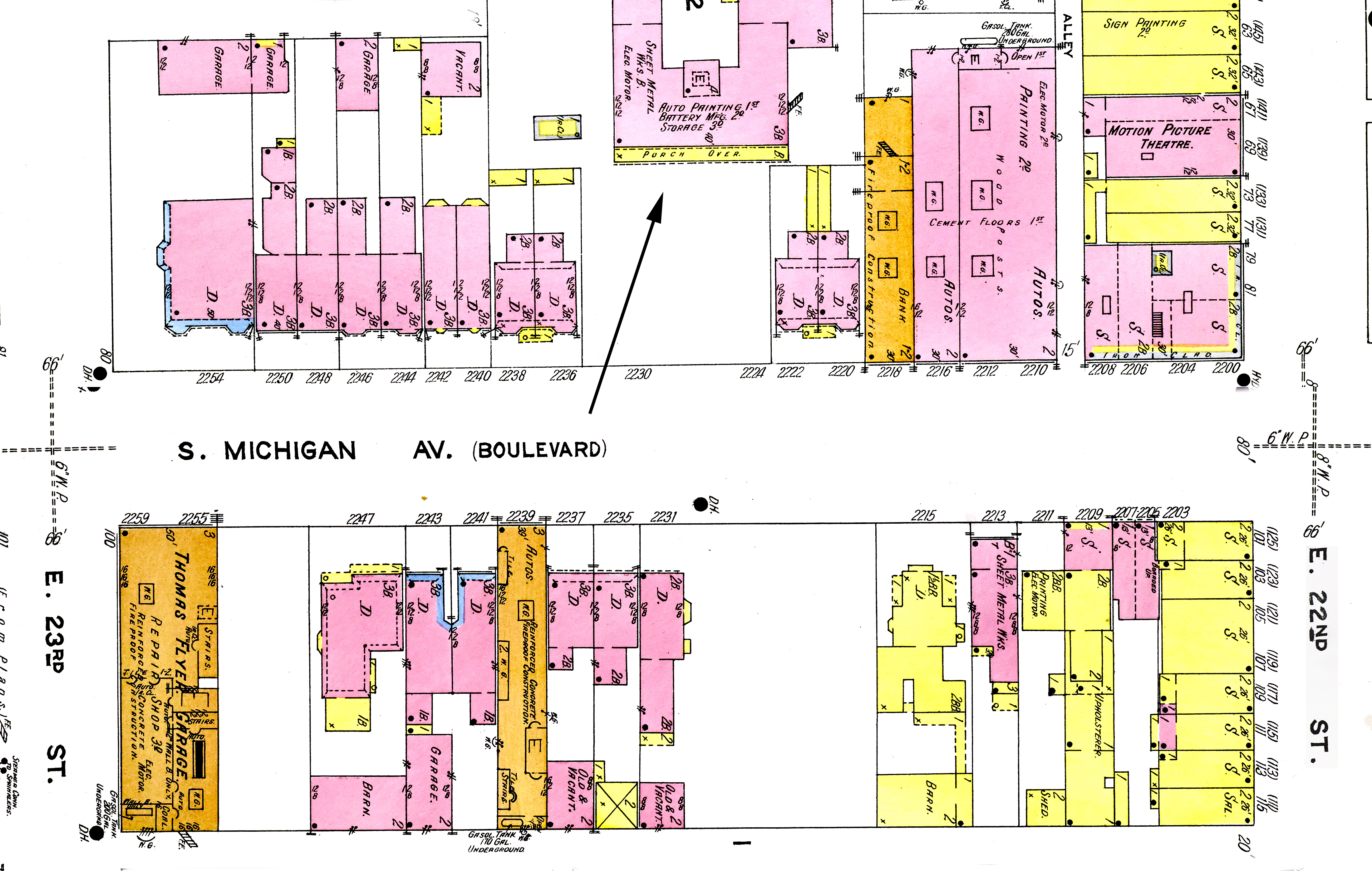 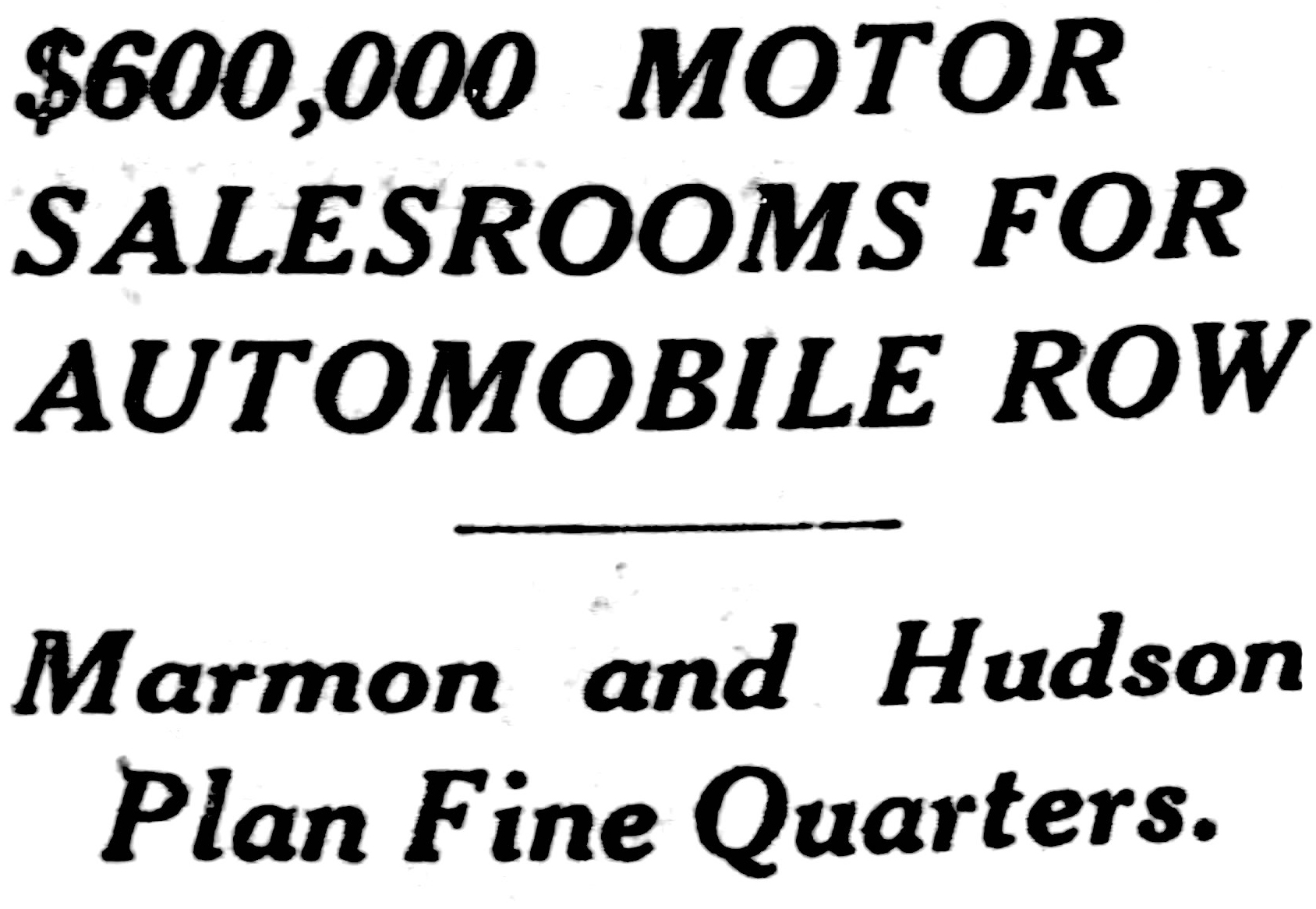 BY AL CHASE.
Six hundred thousand dollars will be spent on what is claimed will be the most elaborate and artistic motor salesrooms and service stations in the world, for the Marmon Chicago company and the Hudson Motor Company of Illinois on the 200×390 square feet at 2220-38 South Michigan avenue.

The Chicago orphan asylum has leased through Louis A. Seeberger & Co. to the Marmon Chicago company the north 100 feet frontage on Michigan avenue, of the above mentioned property, extending back 390 feet to Wabash avenue, with 100 feet frontage on that street, for ninety-nine years from Feb. 1, at $7,500 annually for ten years; &9,000 for fifteen years; $10,000 for twenty years, and $12,500 for the balance.

On this site a two story building to cover the entire lot, with foundations for three additional stories, will be built at once by the lessee from plans drawn by Architect Alfred S. Alschular.

Will Start Work at Once.
The same brokers have leased south part of the asylum property, with 100 feet frontage on Michigan and Wabash avenues for the same period and terms and the lessees will at once start work on a three story building, with foundations for an additional story, from plans by Mr. Alschuler.

The Chicago orphan asylum purchased the property in about 1853. They built and occupied the buildings until 1899. The improvements were torn down four years ago. 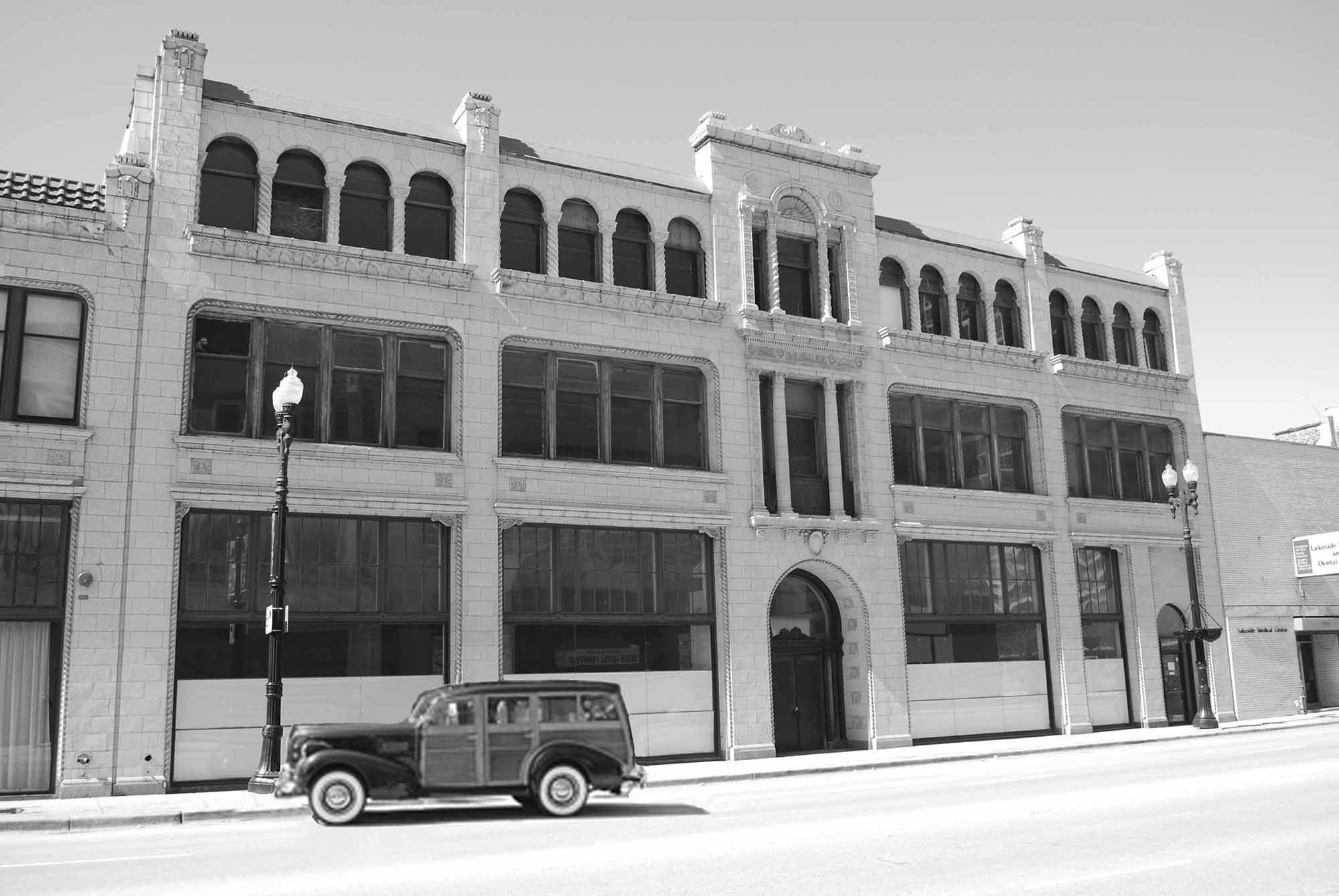