DESCRIPTIONS OF THE GREAT FIRE.
Lakeside Monthly
The Lakeside Monthly (1869-1874), was originally called the Western Monthly, and under the leadership of F. F. Browne is succeeded in gaining much prominence, but due to Mr. Browne’s health, the publication was suspended in April, 1874. It never resumed.

Description of the Great Fire—January, 1872

Harper’s Weekly
Harper’s Weekly (A Journal of Civilization) was an American political magazine based in New York. Published by Harper & Brothers from 1857 until 1916, it featured foreign and domestic news, fiction, essays on many subjects, and humor, alongside illustrations. It carried extensive coverage of the American Civil War, including many illustrations of events from the war.

The Chicago Tribune
Letter from Horace White, Chicago Tribune, to Murat Halstead, Editor of The Cincinnati Commercial—Published in that newspaper—October 14, 1871.
Firms Destroyed—October 13, 1871 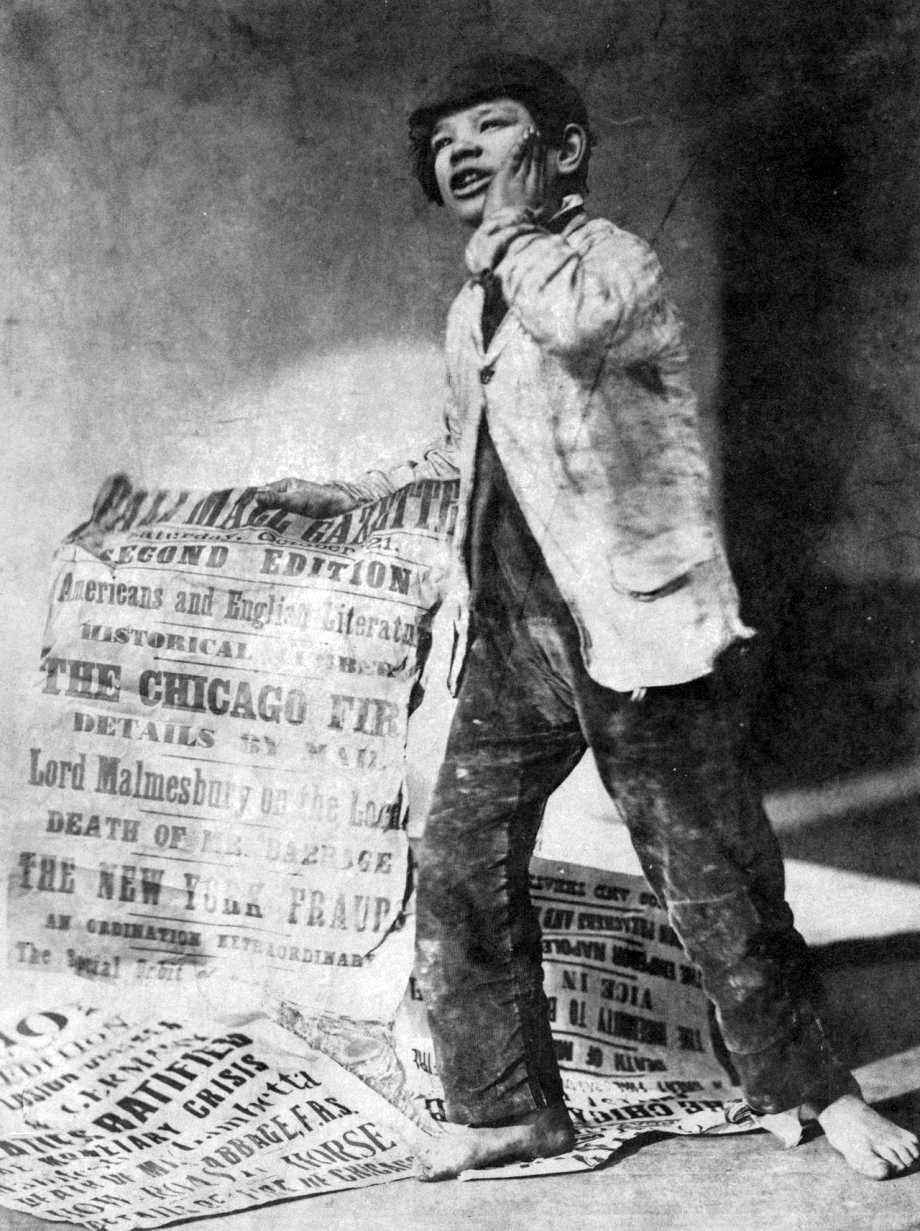