The 1876 expansion was probably the result of the vast rebuiding that occured after the Great Fire in 1871. The city which many feared would never regain its growth momentum, soared to over half a million by 1880. 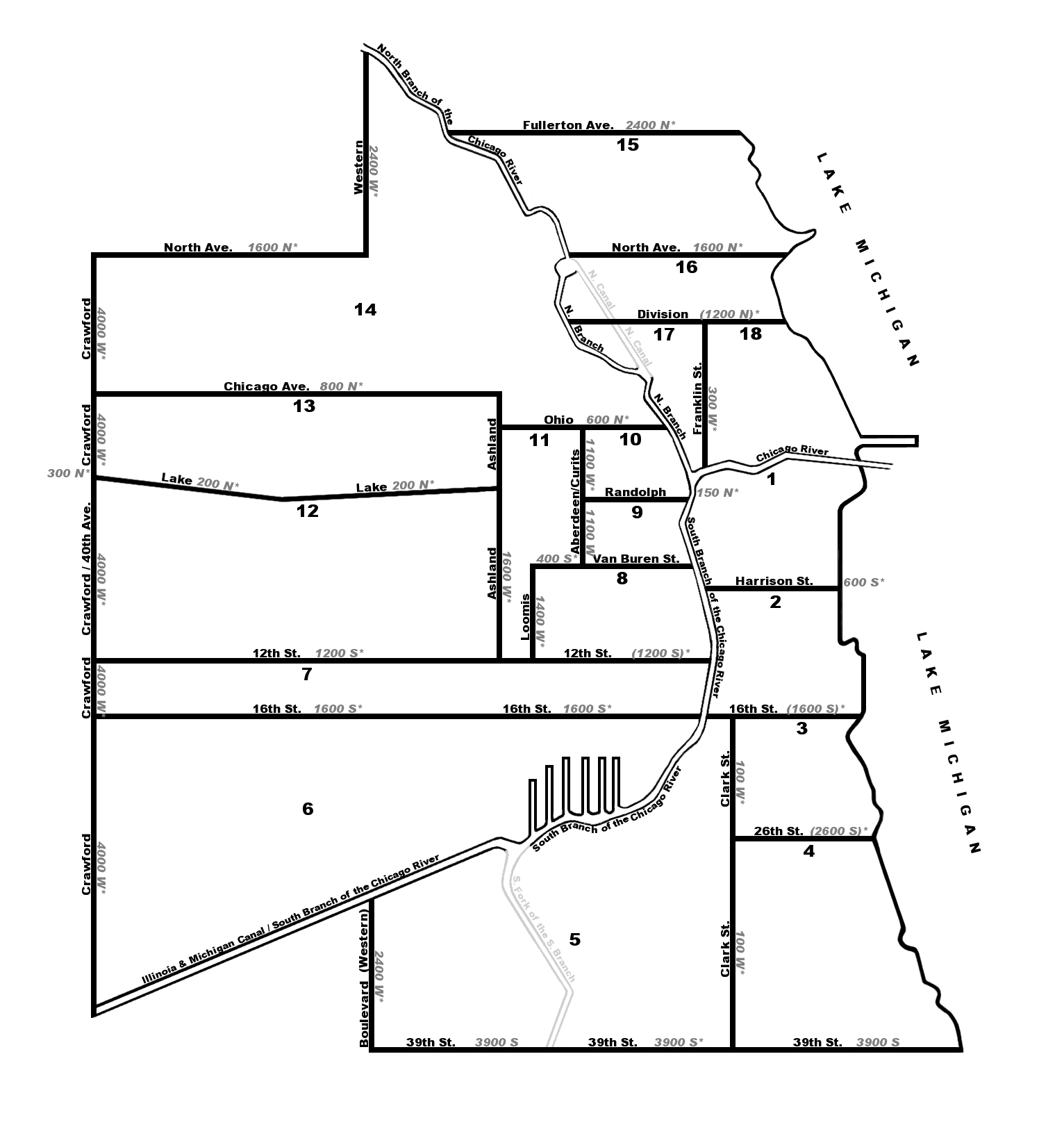