The TIMES is able to make this announcement today after receiving a complete report of a test given Joe by Leonarde Keeler, inventor of the lie detector.1

The verdict of scientist in criminology is:

That Joe is completely truthful when he says he is innocent of the crime for which he has already served 11 years of a 99-year sentence.

The detector upholds Tillie Majczek’s son when he answers “No” to the accusation by Vera Walush that he invaded her shop Dec. 9, 1932, in a holdup attempt and shot and killed Policeman William D. Lundy. 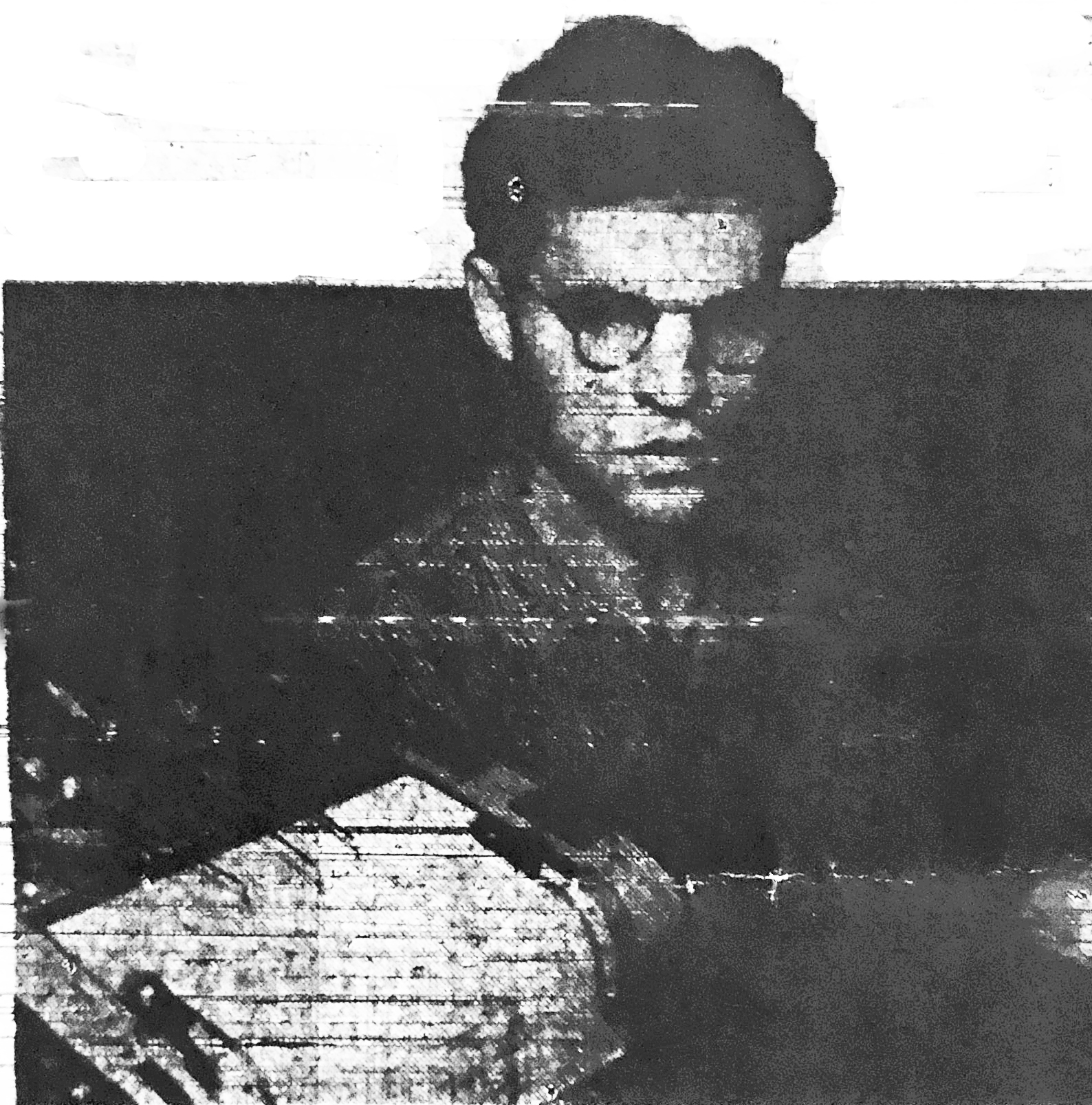 With the cooperation of Warden Joseph E. Ragen, The TIMES arranged for the test at Stateville penitentiary. The TIMES retained Keeler, and the inventor of the polygraph personally conducted Joe’s examination. The various tests lasted nearly two hours.

Keeler explained the procedure followed. Popularly known as the lie detector test, it is called, in the language of science, “the polygraph detection of deception.”

A blood pressure cuff was fastened about the subject’s upper arm and inflated to a point about midway between the systolic and diastolic pressures, so that a continuous tracing of blood pressure pulse variations was recorded by a stylus on a moving strip of paper.

A tube (pneumograph) was fastened about his chest for transmitting respiratory changes to the instrument. A pair of electrodes was fastened to the palm and back of the hand for recording the electrodermal responses. 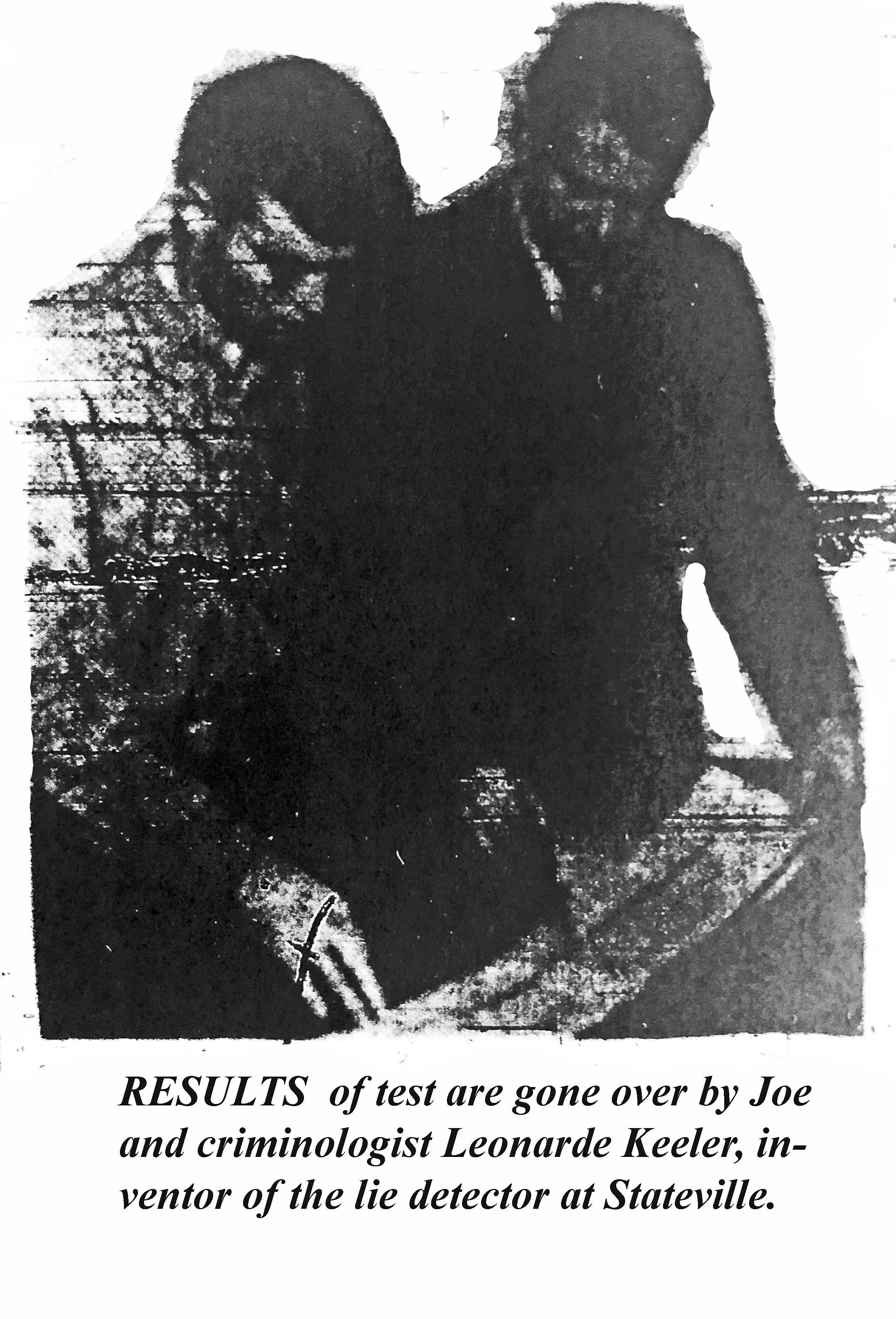 AN EXPERIMENTAL CARD
An experimental card deception test was one of the first steps in the examination, Keeler disclosed. Get eight ordinary playing cards and requesting him to select one of the cards mentally. After making his selection, the subject returned the eight cards to the examiner without indicating which card he had selected.

RESPONSIVE TYPE
The examiner, after instructing the subject to answer all questions “No” when questioned which card he had chosen. Mentally, as well as when questioned, regarding the other seven cards.

In the section of his report devoted to results, the crime scientist said:

Although the subject’s polygrams contain some irregularities due to general nervous tension, he gave no specific reactions to questions pertaining to the Vera Valush robbery and William Lundy murder

In his experimental card deception test, the subject gave marked specific reactions to his chosen card, which indicates that he is a responsive type and therefore if guilty of the robbery and murder, he would undoubtably have given marked reactions.

After careful analysis of this subject’s polygrams, it is the opinion of this examiner that he is not guilty of the Vera Walush robbery or the William Lundy murder.

Arrangements for the experiment grew out of a TIMES interview with the prisoner in his cell. This was in the initial stages of The TIMES investigation, after verification of Joe’s statement that the late Criminal Judge Charles P. Molthrop had become convinced of Joe’s innocence after handing down Joe’s verdict.

PUT ON SHOWDOWN BASIS
The reporters made the interview a blunt, showdown affair. The prisoner was told:

We want the truth. If you’re guilty, say so. You won’t be any worse off. If you did kill Lundy get it off your chest. Your mother can stop working and use the $5,000 she’s raised for you to take care of herself in her old age. And you’ll save us a lot of wasted time.

Majczek’s hair is graying. His eyes behind spectacles are sunken. He looks older than his 35 years.

There was a choke in his voice and a film of tears in his eyes. He said:

As God is my judge, I swear I had nothing to do with the holdup or the killing in any way. Even if it was in me to kill a man—and I say it isn’t—I wouldn’t be so low as to allow my mother to scrub floors for 12 years to try to prove something I’d know could never be proved true.

From Joliet a reporter telephoned the mother at her home, 3038 W. 52d. Before he could make his announcement, Millie Majczek interrupted:

I know what you are going to say. The machine said he was telling the truth. It couldn’t be any different!

A TIMESman called on Vera Walush, the Lundy murder case “finger woman” whose “identification” formed the sole evidence the state was able to present against Joe.

Vera Walush was asked if she would submit to a lie detector test.

Jurors who convicted Joe study new evidence gathered by The TIMES. What is their verdict now? Full details in tomorrow’s TIMES. 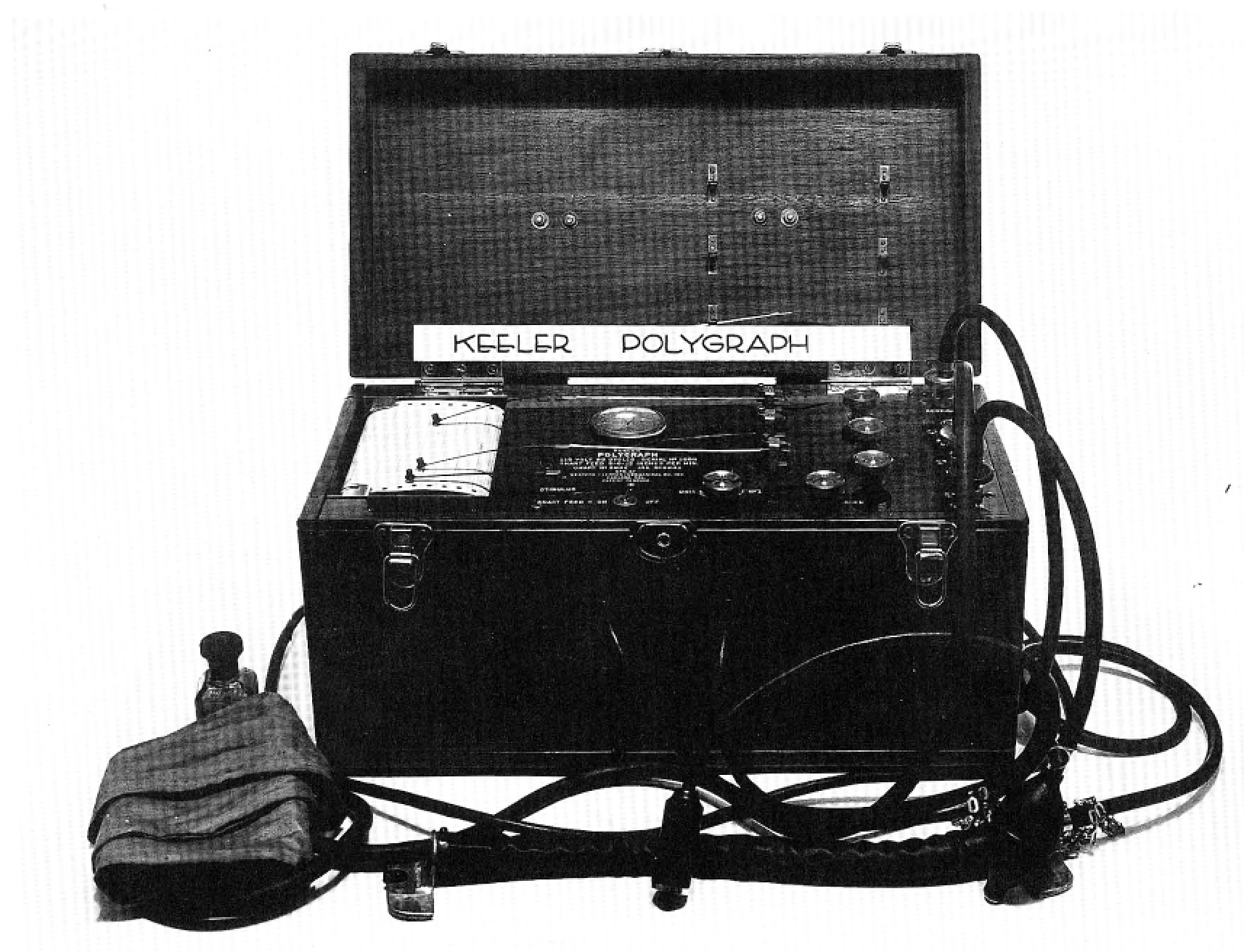 1 Leonarde Keeler played himself in the motion picture “Northside 777” which was based on the Chicago Times’ investigation.