Is Joe Majczek, now in his 11th year of a 99-year sentence, an innocent man paying for the crime of another? Certain her son is no murderer, Mrs. Tillie Majczek has worked as a scrubwoman all the years he has been in prison to raise funds for his vindication. After re-opening the case with a thorough investigation, the TIMES is now presenting a full report on its findings so that TIMES readers may be able to judge for themselves the merits of his mother’s long struggle.

Sixty seconds! Just a fragment of time. But time enough, a loyal mother contends, to mean the difference between freedom and life behind steel bars for Stateville’s No. 8356E—otherwise known as Joe Majczek.

Impish fate was tugging at the hands of the clock around 3 PM, Dec. 9, 1932, as Joseph Becker delivered mail in the 4300 block on S. Ashland. Approaching Mrs. Vera Walush’s delicatessen at 4312 he heard a scream and shots, then saw two men run from the place.

According to Becker’s testimony at the trial, and repeated to TIMES investigators, he saw Policeman Lundy’s slayers at a distance of 10 to 12 feet. Consequently he is unable to give a definite yes or no when asked if Majczek was one of the two he saw flee.

Given 60 seconds more that cold afternoon Becker would have had a close-up of the killers. His positive testimony that Joe was not one of the pair would have meant two disinterested witnesses against one in Majczek’s favor and excellent chance for acquittal.

Conversely, if he had been able to recognize Joe—well, there be no reason for the TIMES to be investigating the Lundy murder a decade later.

QUESTIONED BY THE JUDGE
Like John Zagata, whose statement was reported in yesterday’s installment, Becker, 502 S. Wood, told the TIMES he had been summoned before the late Criminal Judge Charles P. Molthrop after the trial and questioned anew as to his inability to identify Majczek and the co-defendent, Ted Marcinkewicz.

And, like John Zagata, Becker attacked the testimony of Vera Walush, the prosecution’s star witness. After seeing the fleeing pair enter an auto, the mailman, according to his story, went into a shop and telephoned police. Only after doing this, he said, did he enter the Walush place.

Vera Walush saw this incident quite differently. Her testimony was:

When they (the killers) opened the door to go out, I opened my door (the closet in which she hid) and at the same time, Mr. Becker came in. They pushed the mailman out of the way. I saw them do it.

Zagata swears Vera fled into the closet almost immediately after the bandits appeared and remained there until after they had vanished.

Here was Vera challenged by two witnesses. Nevertheless, she took the stand as the state’s sole identifying witness and gave the jury to understand she was calm and collected enough to take a good look at the killers’ faces and remember the faces. 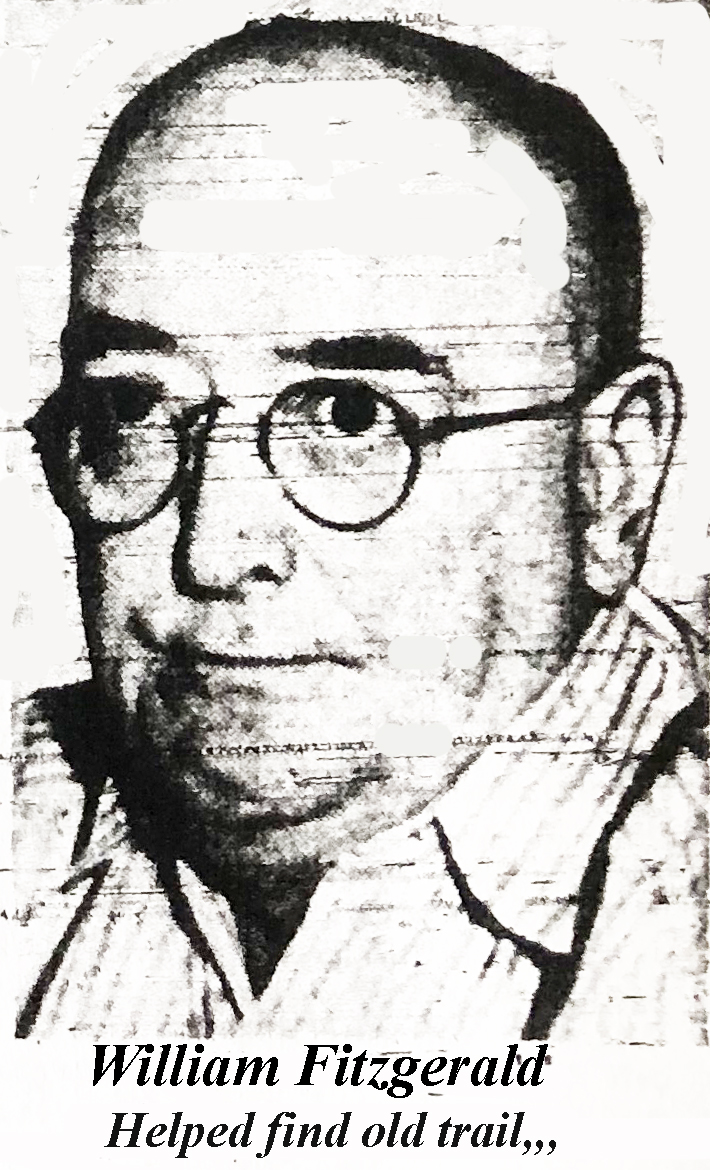 ORIGINAL STATEMENT BURIED
However, if the jury had been told immediately after the slaying she informed police she would be of no value as an identifying witness, because “I was so scared that I ran away before I could look at them,” the 12 good men and true might very well have been curious as to the rise and fall of her memory. But that original statement was kept secret from the jury that convicted Tille Majczek’s son.

From the Becker talk the TIMESmen went on to an interview with William Fitzgerald, formal personal bailiff to Judge Molthrop. Reporters visited his tavern, 3386 Archer.

He described the recall of witnesses to Molthrop’s chambers for an unofficial “second trial.” He was present, he said, when Molthrop called in Vera Walush and accused her of perjury. Molthrop told bailiff, the latter said, that he was convinced of Majczek’s innocence and believed a second trial would clear him.

But, said Fitzgerald, the jurist abruptly dropped the matter after a lengthy conference with Wilbert F. Crowley, then and now first assistant to State’s Atty. Thomas J. Courtney.

Did Judge Molthrop drop his investigation as the result of this conference? If so, what was said or done to cause him to abandon his plans?

I don’t remember the case.

Sure, there was a dead end in this tantalizing phase of the Majczek mystery. A statement had been obtained by the TIMES eliminating any suggestion that the judge’s failure to go ahead with his announced plan for a new trial was induced by the presentation of new evidence of Majczek’s guilt.

But because certain other aspects of this statement require corroboration that cannot as yet be obtained, the TIMES skirted the dead end and tackled the case from another approach.

The approach lay in this question: