The La Salle block, on the corner at Madison street, was remodeled about eight years ago and put into fairly good shape for modern usage, but even at that it is not large enough to make the returns that ought ti be made on the money invested in it, according to its market valuation. The grounds contain 52½x81 feet, and were valued at $527,000 by the tax commission. The building was figured in at $95,620, which makes the total $622,620. The property is owned by Mrs. Della S. Gallup and other heirs of the Gallup estate. A purchase of all three of the properties and the erection of anew building like the Stock Exchange building would represent an investment in the neighborhood of $2,000,000.1 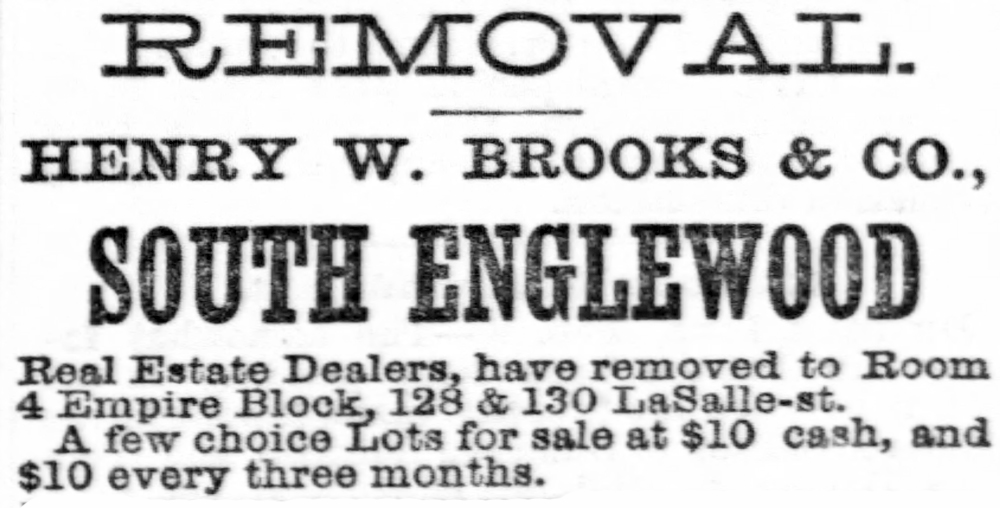