General Time Convention
The growth of the railroad systems centering in Chicago has been so rapid during the period since the fire of 1871, that the corporations, while enlarging their terminal facilities and extending the length of their side tracks, still complain of a lack of adequate accommodations in the city.

Previously, towns & municipalities set their clocks according to the solar noon, which resulted in a multitude of “local” times scattered throughout each state. As train travel became faster and travel times shortened, accurate timekeeping became more relevant. The time zone system was developed by William F. Allen, secretary of the General Time Convention, an organization of American railroads concerned with coordinating schedules and operating standards which eventually evolved into the American Railway Association.

In 1883 the US railroads called a General Time Convention to develop a more coordinated and orderly system. In October of 1883 delegates met at the Grand Pacific Hotel in Chicago and on 11 October 1883 adopted the Standard Time System which went into effect on 18 November 1883. Although the US Congress did not officially recognize the Standard Time System until 19 March 1918 when it passed the Standard Time Act, cities, states, and the federal government began using the system soon after the railroad implemented it. 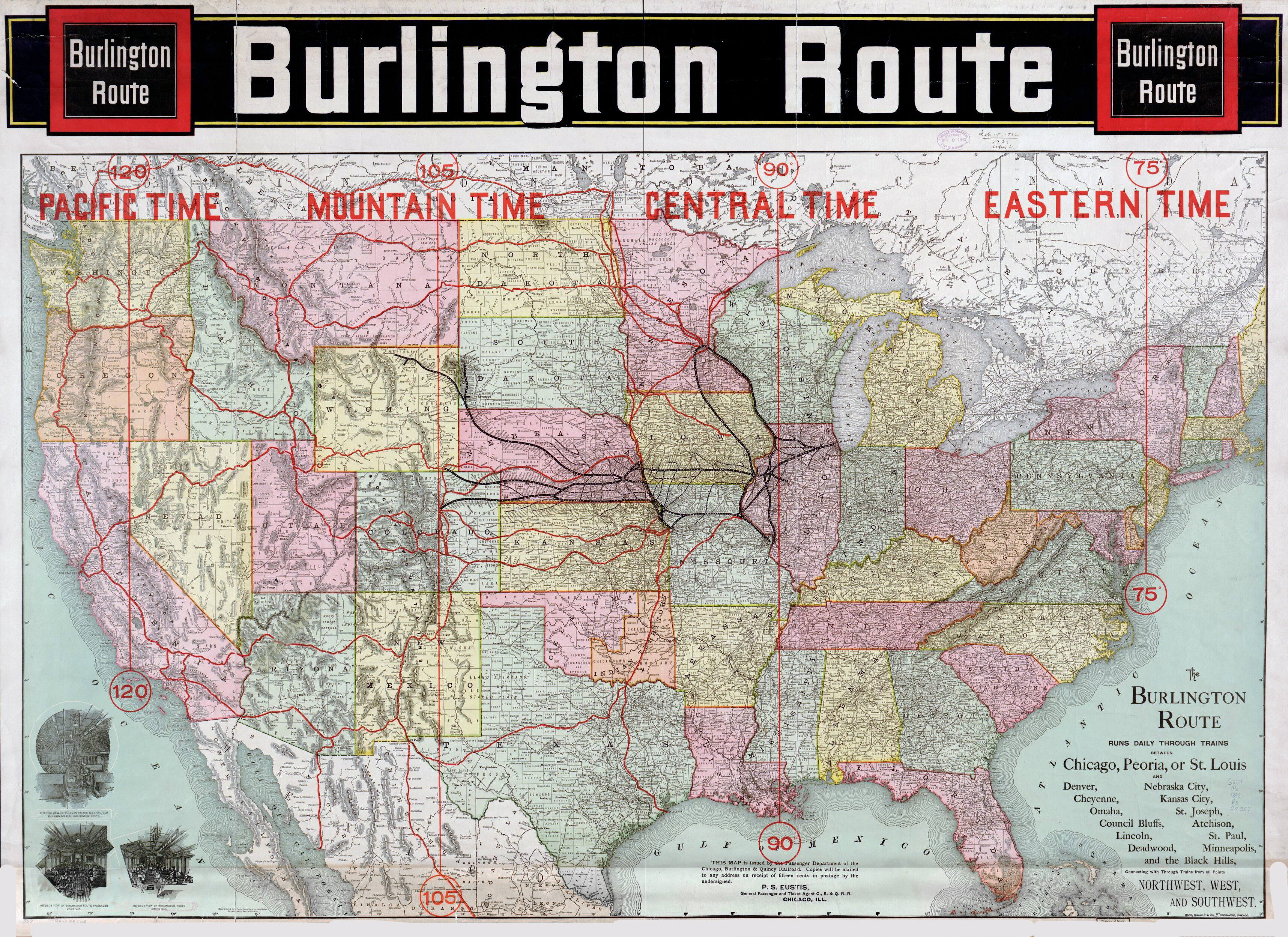