The first building Sprague Warner & Co. occupied was at 14 State Street; from this they moved in 1866 to Nos. 9-11-13 Wabash Avenue. In 1870 they moved to 62 Michigan Avenue. They were burned out in the great fire of 1871 and took temporary quarters at 20 Canal Street. In 1873 they located at 53-55 Michigan Avenue, and in 1875 they went to the corner of Randolph Street and Michigan Avenue, where they remained for thirty-four years, although many additions to the original quarters were made. In April, 1909, they moved to their present home in the new building at Erie and Roberts (Larrabee) Streets.

Sprague, Warner & Co., Wholesale Grocers, Nos. 1 to 13 Randolph Street.—The past few years have witnessed an immense extension of the territory supplied by Chicago jobbers, owing no less to the phenomenal development of the West than the energetic policy and eager competition of the foremost houses which have led them to go far abroad for business and canvass even the remotest towns. In no line is this better exemplified than in that of groceries, Chicago being admittedly second only to New York as a distributing point, with annual sales exceeding $60,000,000. Not only is Chicago the second largest distributing point, but the firms here engaged in this line are noted the world over for their business enterprise and ability. The firm of Sprague, Warner & Co., the largest grocery house in Chicago, and the second largest in the United States, if not in the world, has been established many years. The building occupied by them, the largest in the city devoted to the grocery trade, has a frontage on Randolph Street of about one hundred and seventy-five feet, and a depth on Michigan Avenue of one hundred and seventy-five, feet the structure being seven stories high. They handle each year goods exceeding in amount one sixth of the entire trade of the city, in around sum, about $10,000,000.

The goods carried include a full line of everything necessary to stock a jobbing house or retail store in the grocery line. A continued increasing demand throughout the West for canned goods induced them to establish at Batavia, N. Y., the now widely-known Batavia Pre serving Company, in order to be at all times prepared to supply their customers with the choicest products in this line, the quality of the fruits and vegetables for canning purposes grown in this part of New York State being unexcelled anywhere on this continent. They employ a large force of skilled hands, and their line of canned goods bearing this brand is one which is always reliable and invariably gives satisfaction. They have a fish house, a separate establishment, where dried and preserved fish of all kinds are reinspected and repacked before shipment by them. Among the many firms of note whose products they handle in large quantities may be mentioned Gordon & Dilworth of New York, preparers of jellies and preserves; Dumbois’ Sons of New Orleans, semitropical products, figs, gulf shrimp, green turtle, etc.; the San Jose Preserving Co. of California. 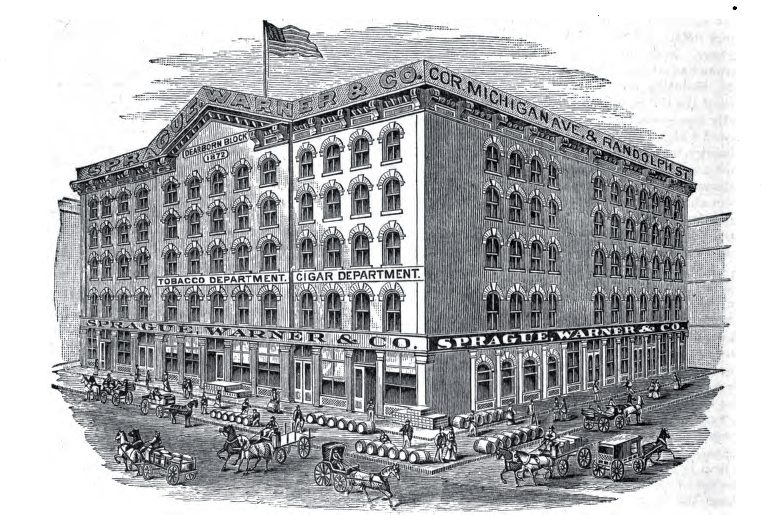 A large trade has in the past decade sprung up in the West for imported fancy groceries to supply which they have agencies abroad in the various commercial centres of France, Italy, Belgium, etc., ready always to purchase the finest qualities of such goods as are in demand here. Tobacco is also handled by them in large quantities, and. few of the prominent factories of the country are not represented in their stock by their best brands. It is almost unnecessary to add that baking powder,soaps, confections fancy biscuits, and articles of this character are largely handled by the house. A weekly journal of eight pages furnishes their customers with a full, re view of the grocery market, price current, etc., not the least interesting portion of which are the advertisments embracing, as they do, the best specialties in this branch of commerce.

Their customers are scattered throughout a large section of country, not only including the far West, the South, the South-west, and Northwest, but many States East. The members of the firm are individually among Chicago’s most enterprising merchants. Ever foremost in any work that will add to its importance or financial prosperity, they freely give their money, or what is of more value, their personal attendance and attention to aid in its local, commercial, or social triumphs. No worthy object appeals to their benevolence in vain, and no firm in the grocery trade is more widely known or its individual members held in higher respect and esteem than that of Sprague. Warner & Co. whose business we have briefly sketched. 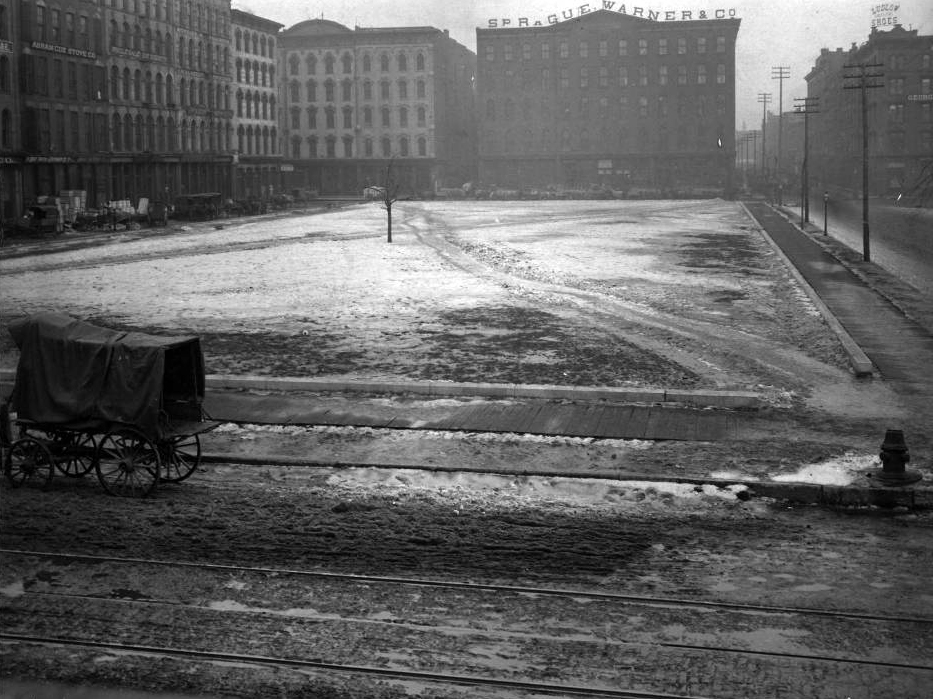 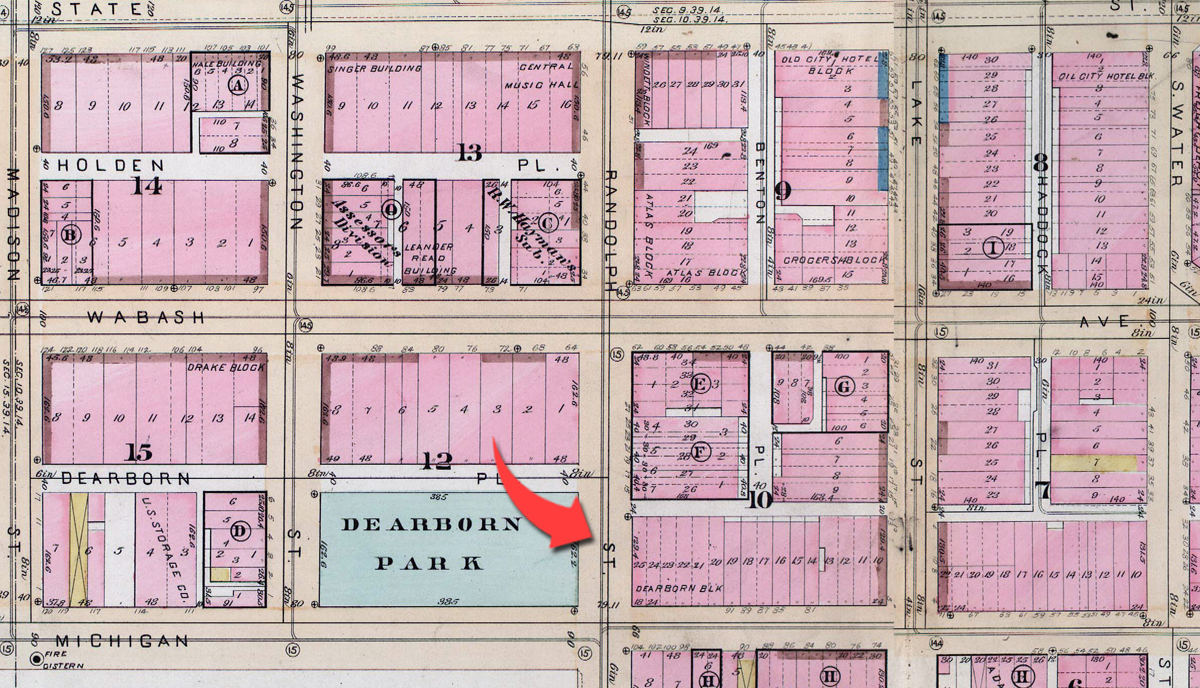 Source: The Chicago Board of Trade, Its Leading Members, and Representative Business Men in Other Branches, 1885-6