Wm. Henri Adams was born Aug. 25, 1840, at 138 Lake street, Chicago. He attended private school on LaSaIle street, then the old Dearborn, or No. I public school on Madison street, opposite the present site of McVicker’s theater; from which he graduated in I856 into the original Chicago high school on west Monroe street and in 1859 graduated from that institution with the first class of its graduates. On leaving school he entered the leather store of Osborn & Adams, of which his father, the late Wm. Hanford Adams, was a member, where he worked as clerk and bookkeeper till 1870 when he was admitted to membership in the firm which was burned out in the great fire of Octobber, 1871.

Mr. Osborn’s wife died during the fire and he retired from the firm, and the business was carried on by Wm. H. Adams & Son till 1873 when the firm wound up its business and Mr. Adams went into the saddlery hardware business in which he continued for seven or eight years, when on account of ill health he sold out. In 1882 he commenced the practice of architecture, and opened an ofiice in the Bryan Block, removing from there to the Chamber of Commerce Building, then to the Rookery Building of which he was one of the first tenants, and there he is still located. He has given his attention chiefly to the designing of residences and apartment buildings, of which he has super intended the construction of many in this and other cities. He is a member of the Illinois Chapter of the American Institute of Architects, of the American Institute of Architects, of the Chicago Academy of Sciences of the State Microscopical Society of Illinois and has been a member of many amateur social, literary and dramatic societies. Mr. Adams was married Nov. 24, 1869, to Miss Emma J. Pinney of Hartford, Conn., by whom he had one son, Mr. Albert M. Adams, now a resident of this city. Mrs. Adams died in 1875. Mr. Adams was again married Dec. I0, 1891, to Mrs. Mary R. Darling of Chicago. 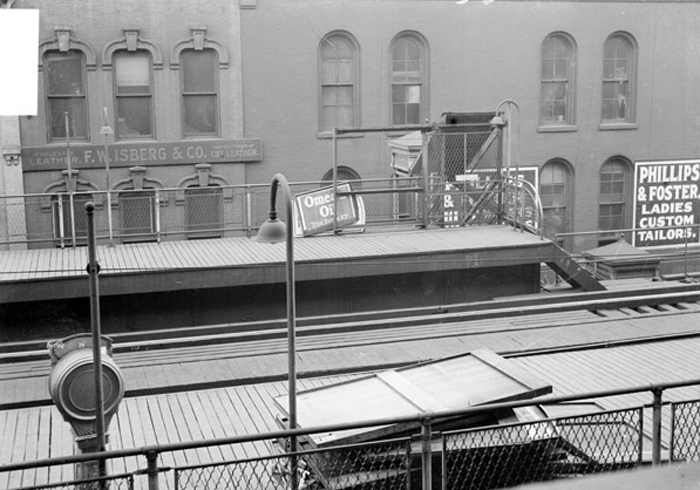 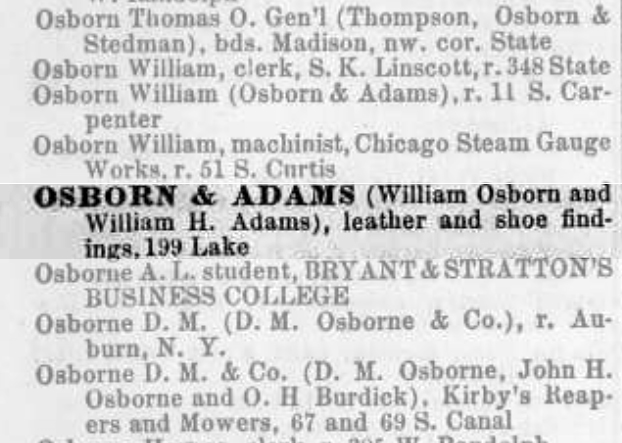 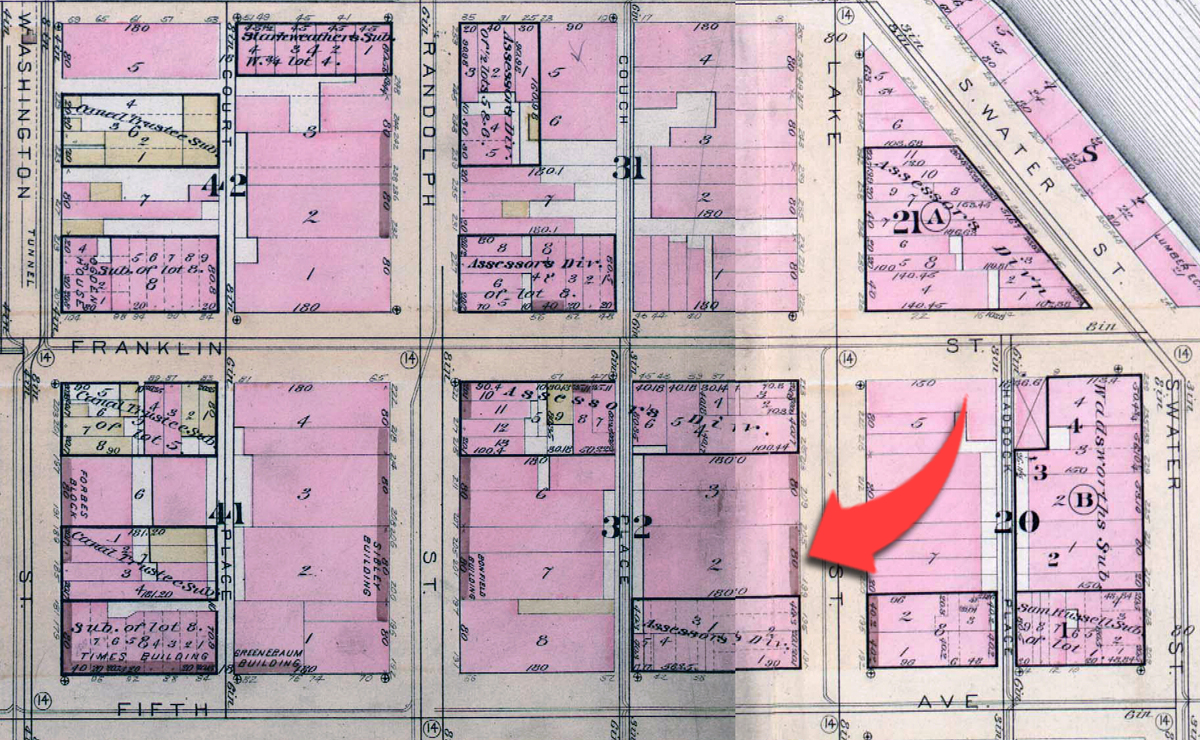 C. W. Stafford & Co., glove leather merchants now at 130 N. Franklin will move on or before the lst of May to new and larger quarters at 209 W. Lake street, 1st and third floors. This is the third move of this firm during the past three years of its existence, each being made necessary by increasing business.

F. W. Isberg & Co. will move to the building at 209 W. Lake, occupying the second and fourth fioors. Although only a short distance from their present location, this will be a big undertaking as many of their large machines will have to be taken entirely apart to be moved.

According to the 1928 Chicago Directory, both companies were in the building at that time. 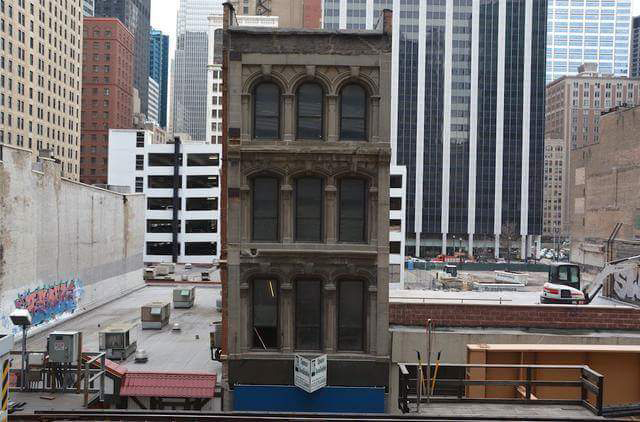