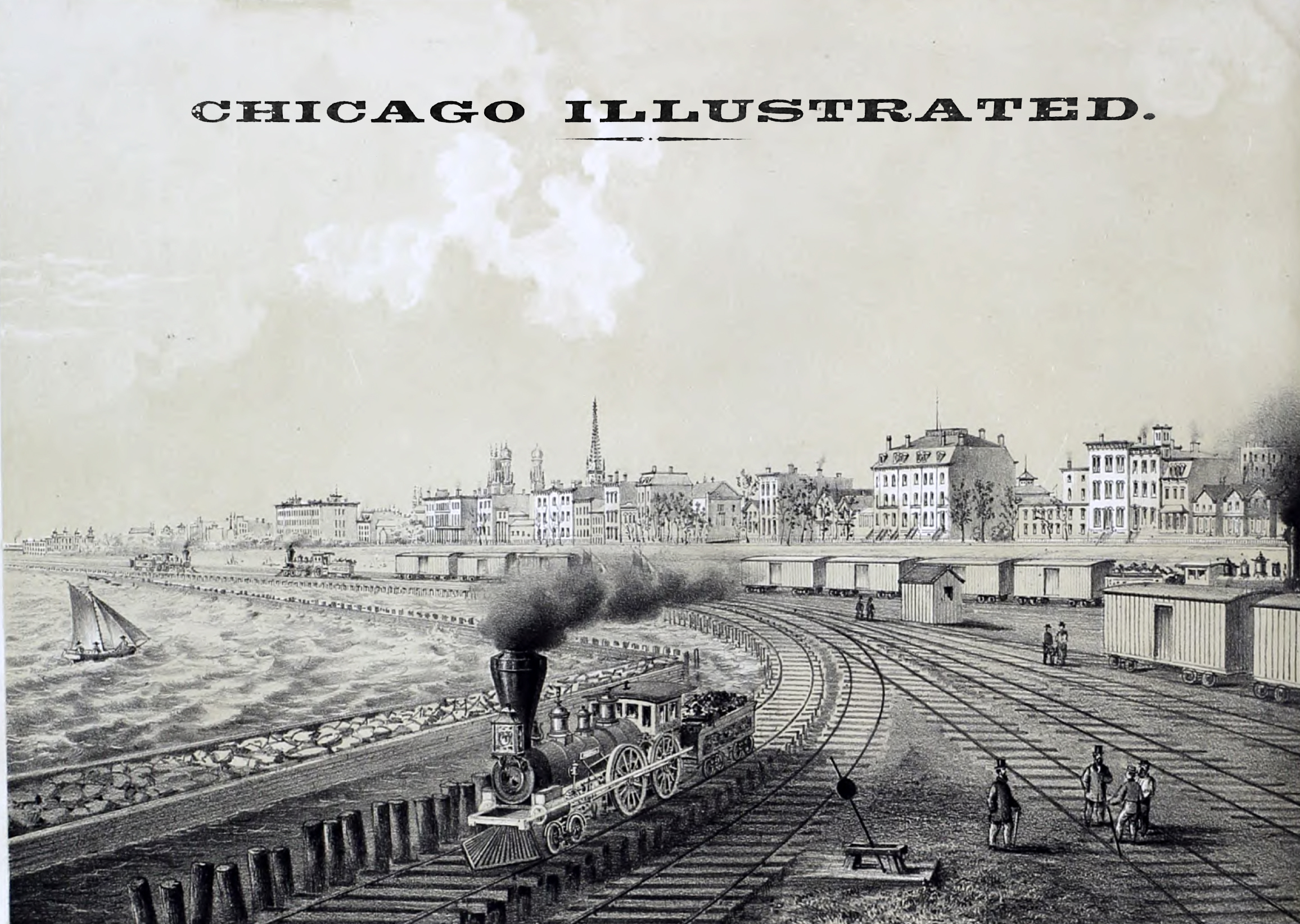 IN previous numbers of this work there were views of Michigan Avenue, taken from several points. This view of this great promenade and fashionable quarter, is taken from the lake, and includes that portion of the avenue between Madison and Congress streets.

There are a number of the frame buildings of a former day still standing, but they are gradually giving way to the more steady and imposing marble residences. As the entire length of that portion of this avenue fronting the lake is less than a mile, building sites are much sought after, and are rarely parted with. The residences of Bishop Duggan, of Messrs. J. H. and C. T. Bowen are recognized. To the left of the picture nay be seen “Terrace Block,” extending south from Van Buren street, and which reside Lieut. Gov. Gross, J. V. Seammon, Judge H. T. Dickey, Messrs. Sherman, Peck, and other well known wealthy citizens of Chicago. 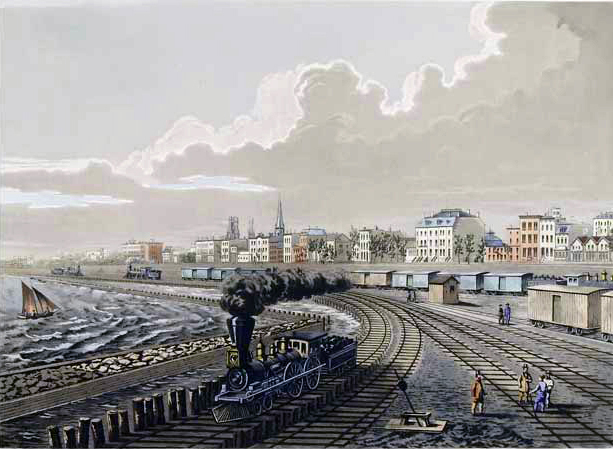