L. Hamilton McCormick (nephew of Cyrus McCormick, business leader and patent holder of the mechanical reaper) and his wife, Constance Plummer McCormick from Canterbury, England, commissioned the building of a four-story Italian Renaissance home on the corner of Ontario and Rush Streets in 1889.

The mansion, built with bricks individually wrapped in straw and imported from Belgium, featured inviting fireplaces, splendid woodwork, broad, winding staircases and wide doorways. Mrs. McCormick became one of the city’s great hostesses as she regularly entertained society leaders and the occasional foreign dignitary like the Duke of Kent and the Prince of Wales in the fourth floor ballroom, which could accommodate 400 guests.

Following the death of Mr. McCormick in 1934, the house was leased to Peter Nuytens, local artist and owner of Chez Pierre restaurant, who transformed the ballroom into the Continental Casino, a members-only nightclub. Upon arrival, guests were handed long tobacco pipes to enjoy as they passed though incense filled rooms.

What was once the mansion’s library became a vast wine room decorated with Chinese grillwork and eerily lit red and green. A huge Buddha, majestically seated in a gold lined cupboard, formally a bookcase, cast his serene gaze upon the revelers. 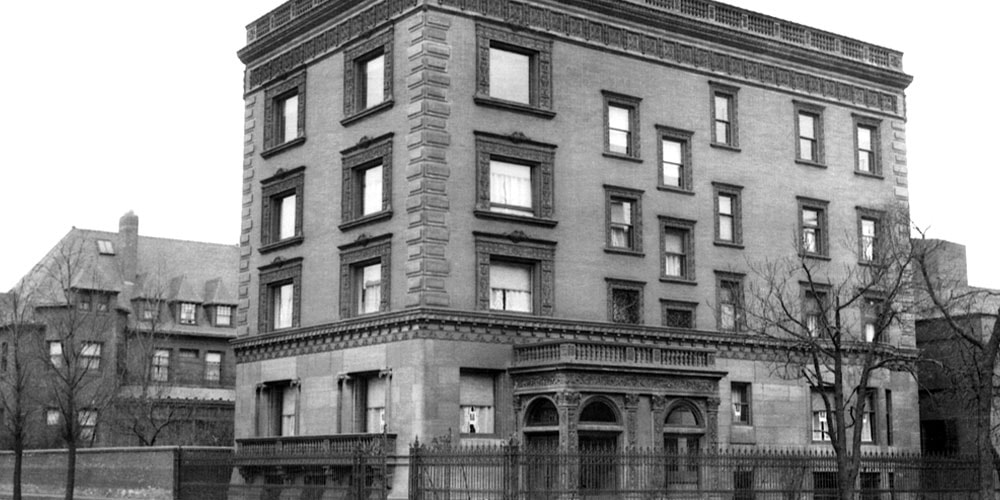 In 1937, another Chicago restaurateur, Danish-born Fredrik Chramer, took over the mansion, added significant square footage “Artistic” Smorgasbord, 1938 and a commanding facade, and remodeled the interior in Swedish Modern style. The royal blue, gold and pink dining rooms he created became the setting for The Kungsholm Restaurant. Its $1.85 Smorgasbord was considered the height of fine dining, “not merely a buffet diner, but an artistic achievement.”

At first, he made the mansion’s ballroom into his own private movie theater, unusual today but surprisingly so in Depression-era Chicago. In 1940, inspired by the puppet shows he loved as a child in Denmark, Chramer turned the space into what would become the internationally known Kungsholm Puppet Theater.

His unique 13-inch tall handcrafted stringless puppets, operated by puppeteers on rolling stools beneath the floor, and elaborately staged puppet operas would entertain over a million people through the years. Admission was free to all children who dined at the restaurant.

Unfortunately, a fire destroyed the theater in 1947. Chramer finally yielded to popular demand and rebuilt it five years later as a new puppet theater modeled after the Paris Opera House.

Kungsholm’s Restaurant and Puppet Theater
About 1954

Soon after Chramer’s death, the Fred Harvey restaurant chain took over the building, continuing the puppet shows on a smaller scale and converting the Kungsholm Restaurant into Shipwreck Kelly’s. In 1971, the stage was revamped and reopened as the New Theater at the Kungsholm, a professional theater — featuring human actors. The lunchtime performance package included a meal. Unfavorably reviewed, both the restaurant and the New Theater soon folded.

Lawry’s The Prime Rib brought its first restaurant outside of California to Chicago when it found a home in the McCormick Mansion in 1974. The building’s interiors were extensively remodeled, bringing back the elegance of the original McCormick era along with the incomparable atmosphere of the Kungsholm.

The sloped floor of the former theater was raised and leveled to accommodate Lawry’s famous rolling silver carts. Successive renovations modernized the restaurant without sacrificing the mansion’s style. Since its inception, Lawry’s The Prime Rib has established itself as a singular Chicago institution worthy of its unique setting.

This year’s transformation of the Prime Rib’s Edwardian Room on the building’s west side into the new SideDoor gastropub marks another exciting milestone in the long legacy of Chicago’s McCormick Mansion. 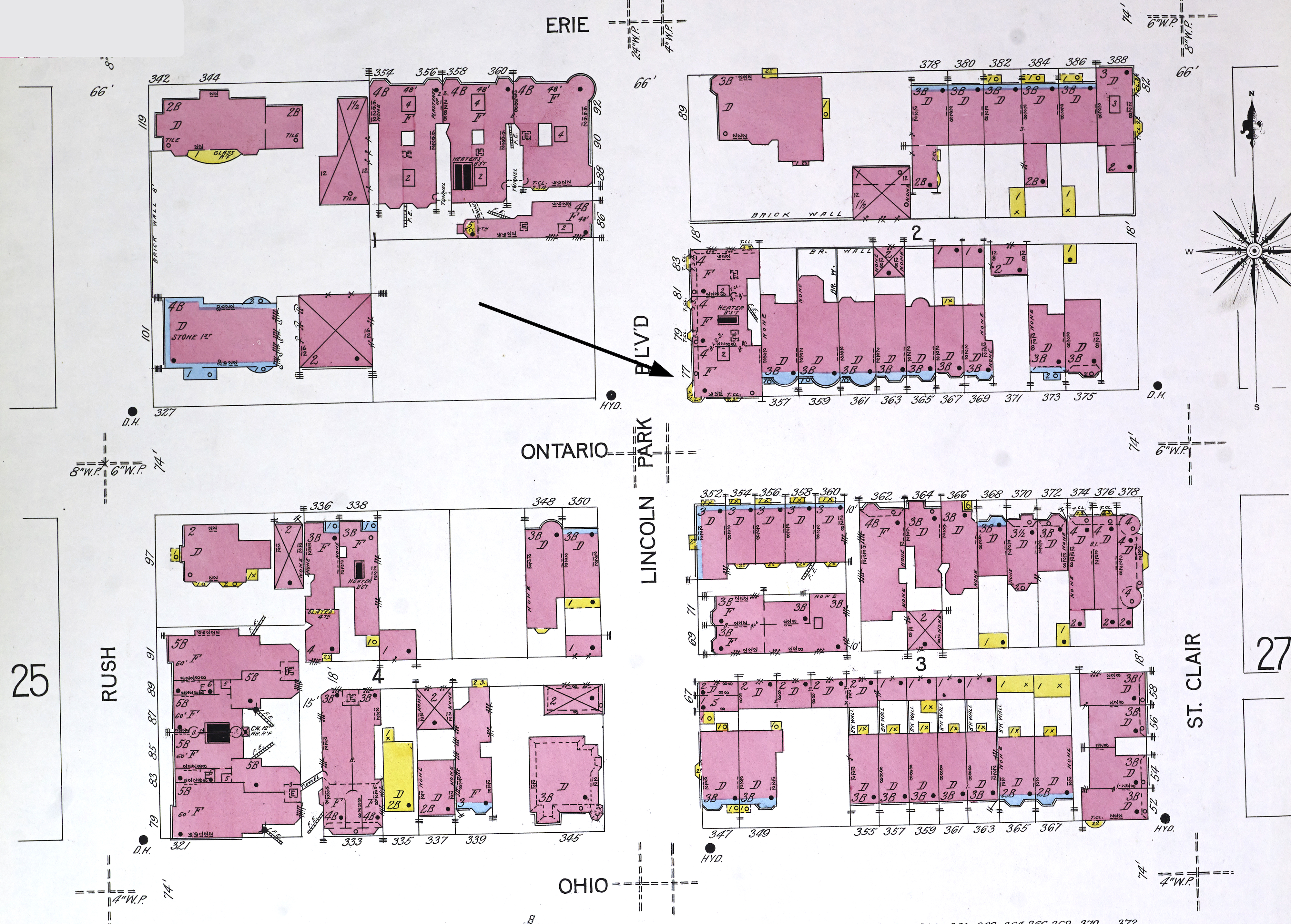