SALISBURY & CLINE,
prominent in the rubber trade, and successors to the old house of Hallock, Salisbury & Cline, invite the public to their spacious new store 109 Madison street, where all varieties of rubber goods may be found. 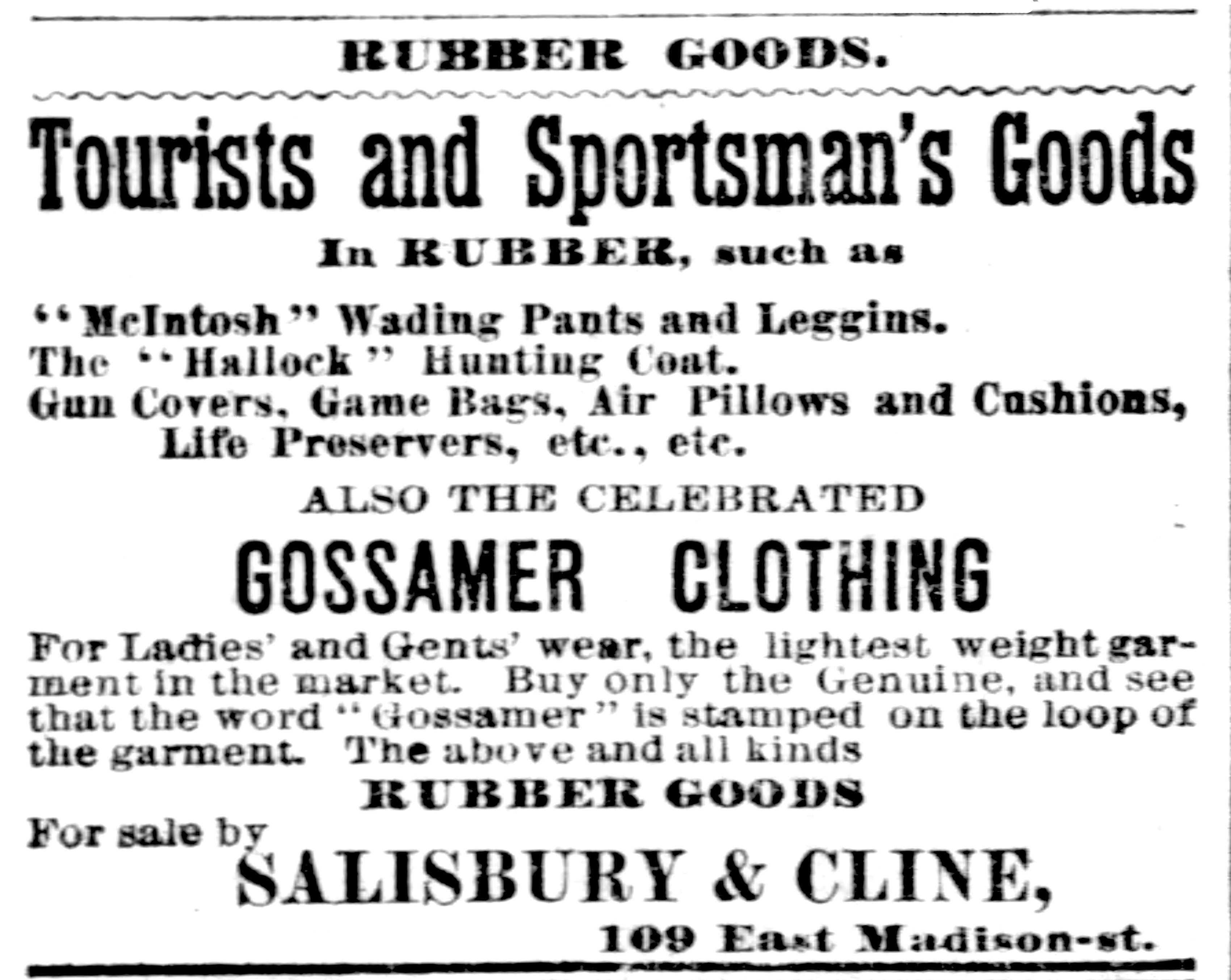 The estate of the late L.C. Paine Freer will make extensive alterations to the building, Nos. 105 to 109 Madison street. An entire new front four stories high will be put in and the interior entirely remodeled. The plans have been made by J. M. Van Osdel, and about $60,000 will be expended in the work. 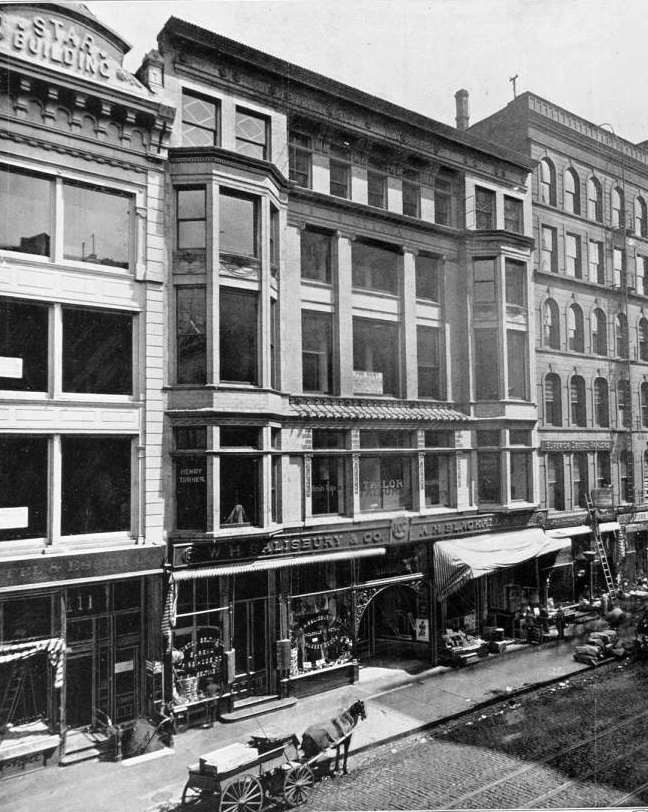 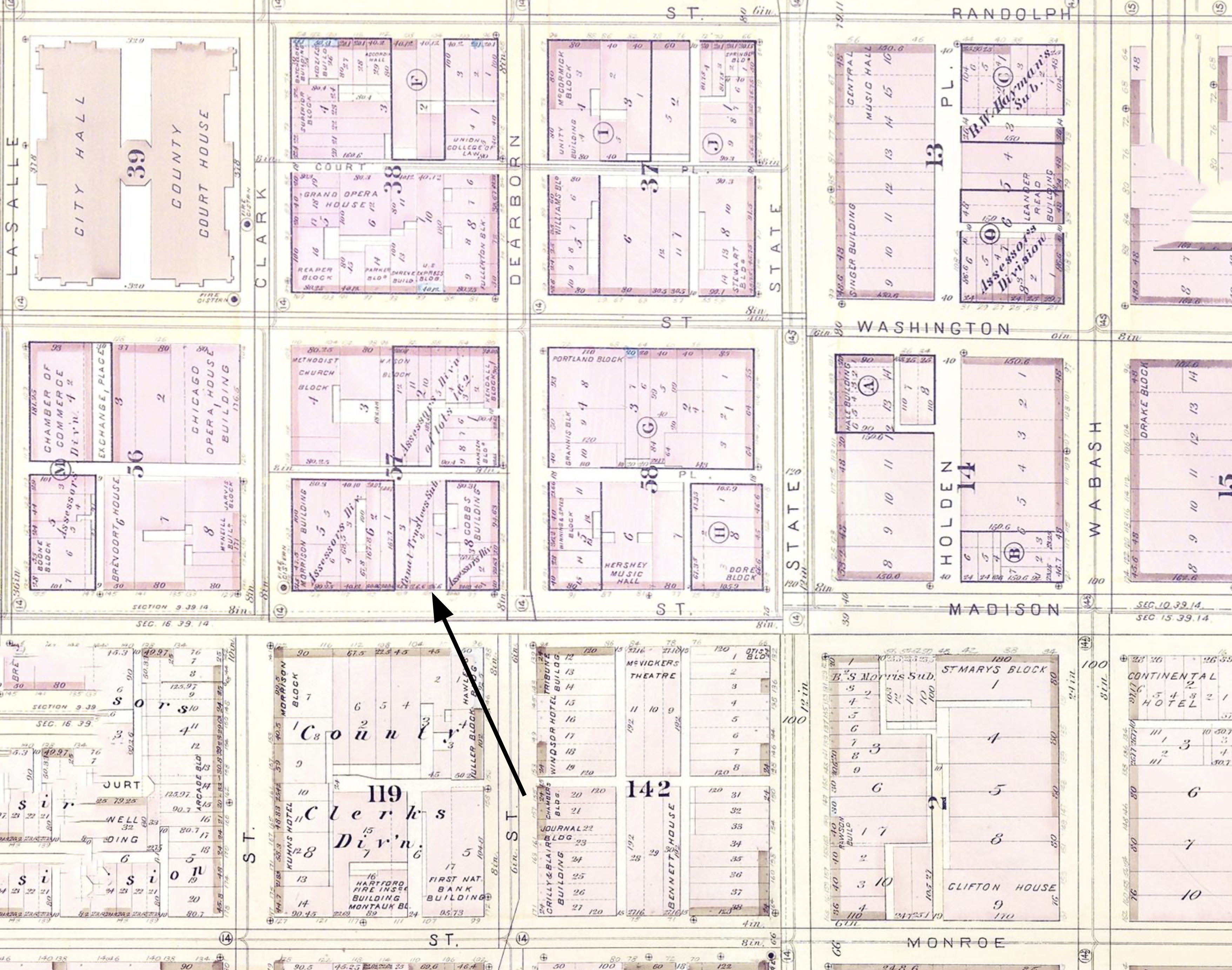 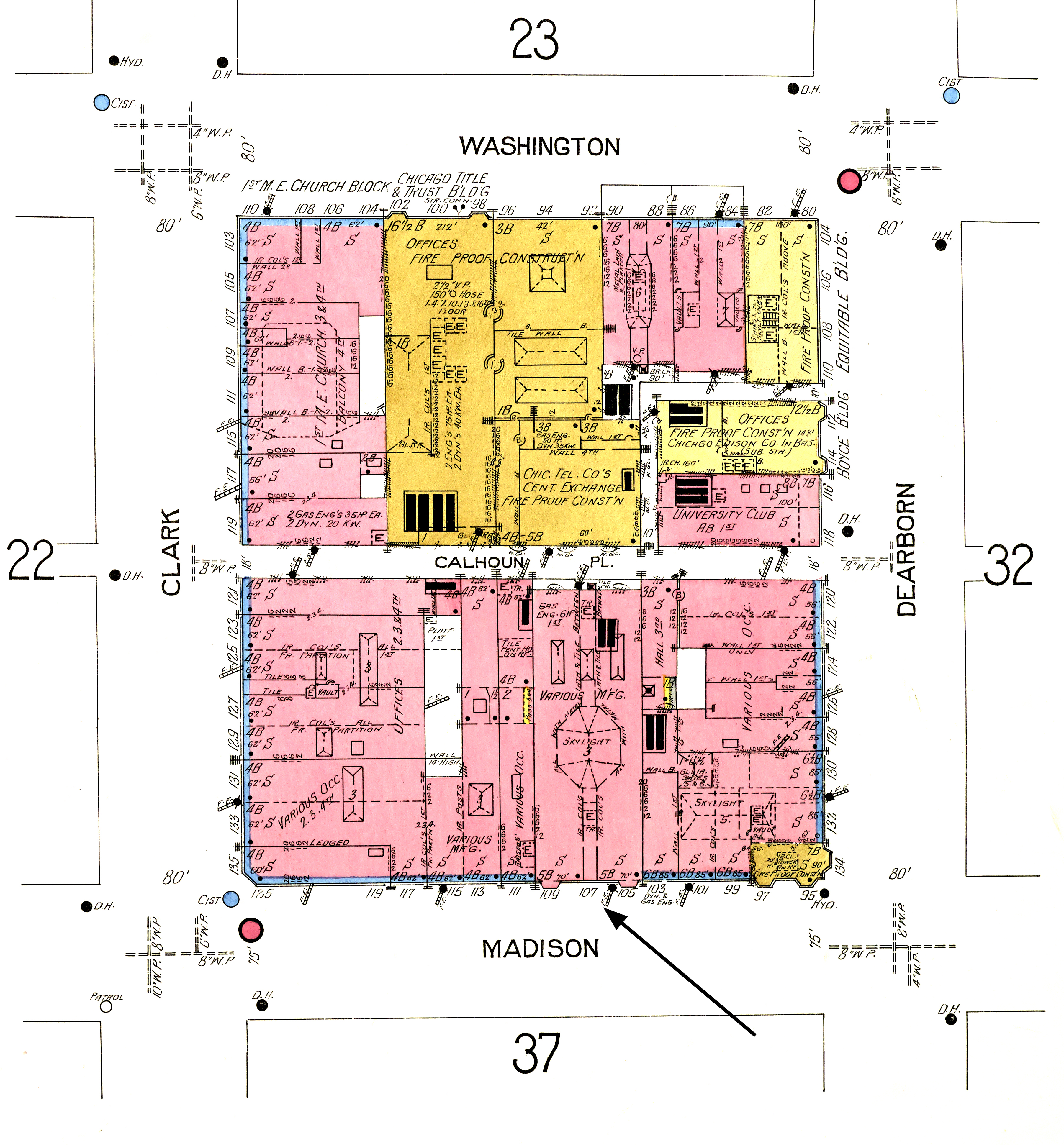