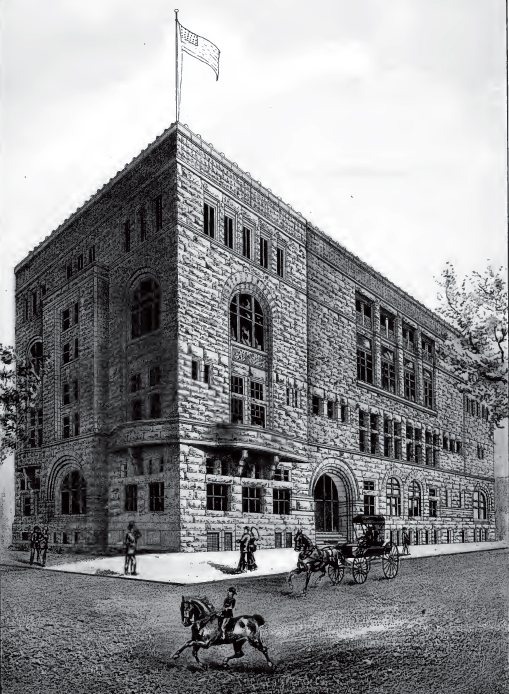 Standard Club was organized in 1869, and chartered February 14th, 1887. The object for which it was formed is the social and mental improvement of its members by social intercourse and by various educational means, to-wit: The establishment and maintenance of a library, a gymnasium, a theatre, a lecture and music hall, a reading room, the collection of paintings and other objects of art, all of which will be embodied in the new and magnificent structure which is now being finished, and which will be completed and opened about March 1st, 1889.

The new Club House is situated on the corner of Michigan Avenue and Thirteenth Street, and its estimated cost when finished is two hundred thousand dollars. It one of the finest club houses in the West. In the basement are the bowling alleys and gymnasium. On the first floor are the parlors, library, cafe, billiard rooms, etc. The second floor is occupied by the ladies’ parlors and retiring rooms, and three dining rooms. On the third floor is a superb dancing hall, and also a beautiful and completely appointed theatre, and the whole is furnished with much taste and elegance. The membership is limited to three hundred and fifty; the admission fee is one hundred dollars, and the annual dues eighty dollars. 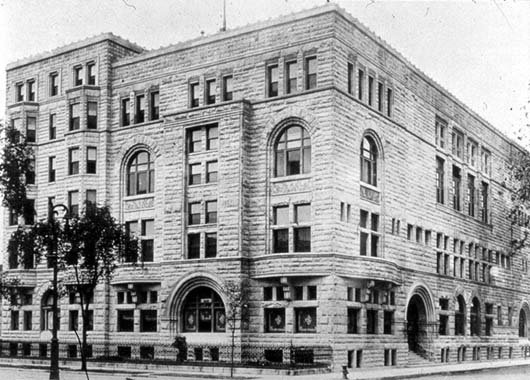 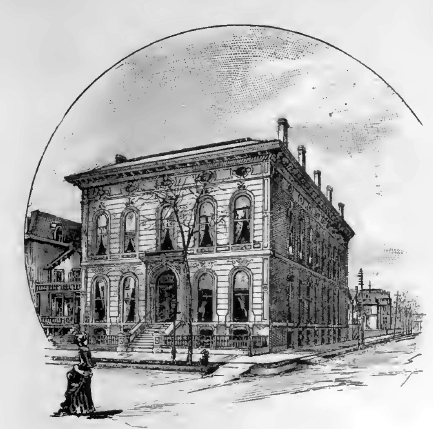 The original Standard Club (1870-1889). In October, 1871, the organization gave up the club-house to the relief work of the city. The building continued to be, for about a year, the headquarters of the Central Relief Committee, during which period the club suspended its activity.

In the fall of 1872 the club re-occupied its quarters, and a considerable sum was spent in repairing and refurnishing the club-house. 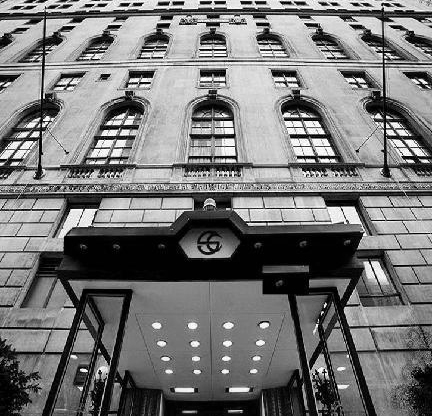 Today, The Standard Club is attracting a new generation of business and community leaders who value the relationships, inspiration and personal satisfaction that this institution makes possible. Entrepreneurs, agents of change, corporate decision-makers, cultural advocates and business visionaries gather at the Club to build a lifetime of relationships and to experience a sense of belonging that exists nowhere else.

The Club is now located at 320 South Plymouth Court in a building designed by Albert Kahn in 1926.