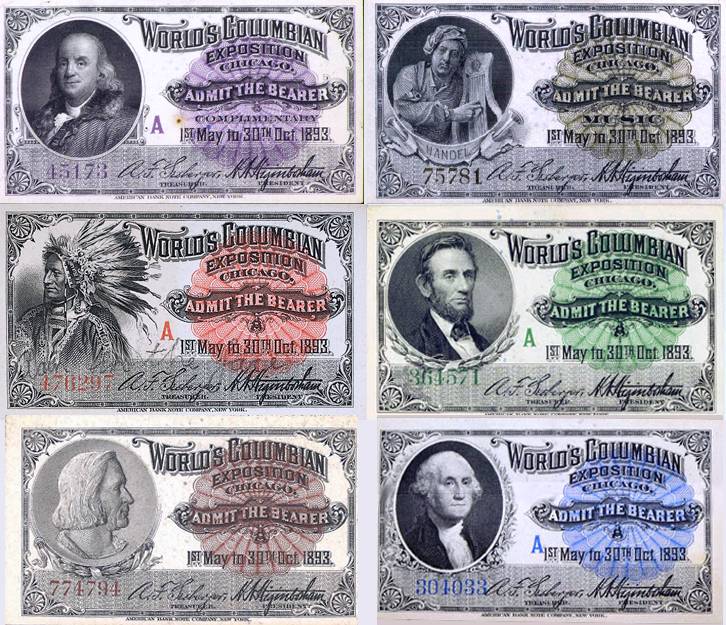 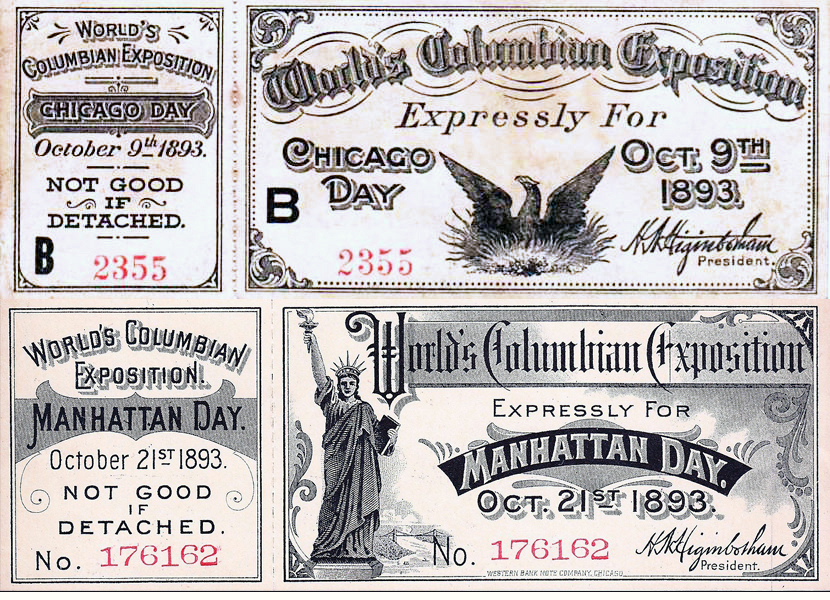 On Manhattan Day, Manhattan’s Representatives were treated with royal hospitality by the citizens of Chicago

No exhibit to the Fair is to be compared with Chicago itself. Built and rebuilt in little more than half a century, it stands to-day as truly one of the wonders of the worlds as the Pyramids of Egypt. As the Exposition draws to a close amid signs of a popular appreciation justify its due: ‘We congratulate you, citizens of Chicago.’ You have made us more proud than ever to be Americans.

Who can say, after witnessing such displays of brotherhood, that Manhattan Day was not the greatest day of a succession of great days in the history of the World’s Columbian Exposition, for the same reason that forbearance and friendliness are greater than rivalry and envy.