The Chicago Savings Bank Building, Chicago. Holabird & Roche, architects, Wells Brothers Company, contractors. This building is unique in its simplicity of line. While lacking in decorative features, it has many architectural refinements of interest. VVith its sixteen stories of rich brown terra cotta it is prominent and impressive and is in direct contrast with the light colored surrounding buildings. That its prominent location, high grade construction and equipment are appreciated is shown by its immediate occupancy by high class tenants

T the corner of State and Madison streets, Chicago, there is now under course of erection an office building to be known as the “Chicago Savings Bank Building.” The design is similar to the Adams Building, drawings and description of which appeared in our July number.

The building when finished will be one of the finest examples of standard fireproof construction in Chicago, and will cost approximately $500,000.

The floor arches are of end construction, partitions three-inch hollow tile for division walls, four-inch for corridors, and six-inch double air space around smokestack. The building will be fourteen stories high, with basement and sub-basement, covering a ground area of 121 feet by 48 feet.

The fireproofing details, shown in the illustrations following, give an idea of the care taken to thoroughly encase every piece of structural steel in the building.

The rapidity with which a building of this character can be constructed is marvelous, when we consider that it does not take any longer to construct a huge skyscraper of this type, than to erect a modest dwelling.

The architects, Holabird and Roche, are to be congratulated on the care they have taken to render the new Chicago Savings Bank Building thoroughly fire proof in every particular.

Settling Down On State Street

It has been a century and a half since teacher Samuel C. Bennett lived in a small house behind a private school on the southwest corner of State and Madison Streets.

And it has been more than 100 years since workers` shacks lined State Street among saloons, cheap hotels and meat markets.

Nobody has resided on State Street in downtown Chicago since shortly after the Civil War, when Potter Palmer began clearing it out to transform the street into the city`s commercial hub.

But that may soon change.

As early as August 1993, movers may be carrying beds, sofas and refrigerators into a residential development in a 14-story landmark building on the southwest corner of State and Madison, once touted as the world`s busiest intersection.

The 48 apartments planned for the upper 12 stories of the Chicago Building at 7 W. Madison St. would be a unique departure from the rabbit warren of offices and the broad array of stores that have characterized State Street and the Loop throughout Chicago`s growth as a major American city.

They are part of a $13 million development put forward by developer William Harris Smith, president of Creative Construction Ltd., and his partner, Mid-America Real Estate Corp., of Oakbrook Terrace.

On Wednesday, the Chicago Board of Education, which owns the property under a 19th Century federal land grant, is scheduled to vote on a 50-year lease for the developers. Earlier this month, the board`s real estate committee approved the plan, which has the support of city planners.

`We`re encouraged that the Chicago Building is going to be restored,” said Valerie Jarrett, the city`s commissioner of planning and development.

“State Street today is a street that a lot of people would like to live on.”

The fact that residential development is even being considered on State Street is a measure of how overstocked the city`s office market is. It is also a measure of how State Street, once the pre-eminent retail center of the city, has slipped into second place behind North Michigan Avenue.

“The real estate community would say the highest and best use of the land would be commercial, because that is more profitable,” Bode said. “But we have been saying for some years that what State Street really needs is to have residential come in.

Bode said residential development, mixed with the offices and stores on State Street, would be one way of getting more people to shop the area, particularly in the non-rush times, such as the late afternoon.

The corner of State and Madison has an almost mythic place in Chicago`s identity.

The intersection is the center point of the city`s address system. All addresses are based on how far north, south, east or west they are of State and Madison.

If there is any single spot that represents the Loop-or even the city-to Chicagoans, it is probably that place where State and Madison cross.

Under the development plans, each of the upper 12 floors of the Chicago Building at that corner would have four apartments of about 1,000 square feet. Stores would occupy the bottom two floors, Smith said.

The Chicago Building, built on a narrow lot in 1904, was designed by the architectural firm of Holabird and Roche. It is on the National Register of Historic Places.

Immediately south of the Chicago Building is a 19,000-square foot site occupied by four buildings of four to six stories each.

Under Smith`s plans, these would be torn down and replaced by a two-story structure that would house a single retailer. Smith said he has a commitment from the retailer to occupy the space but declined to name the business.

Smith said that, under the lease, the partnership would pay the school system $300,000 for each of the first two years after occupancy and then an increasing amount based on a predetermined rate. Construction could start as early as September, he said.

Smith predicted that the apartments, which will rent for $800 to $1,000, will be attractive to downtown workers who want to be close to their jobs, the lakefront and the other amenities of the Loop.

In addition, many of the apartments will have unique vistas. Because State Street jogs about 20 feet to the west at Madison, residents with apartments in the northeast corner of the building will have an unobstructed view of State Street north to the Chicago River.

“They`ll have terrific views,“ he said.

And a terrific address. 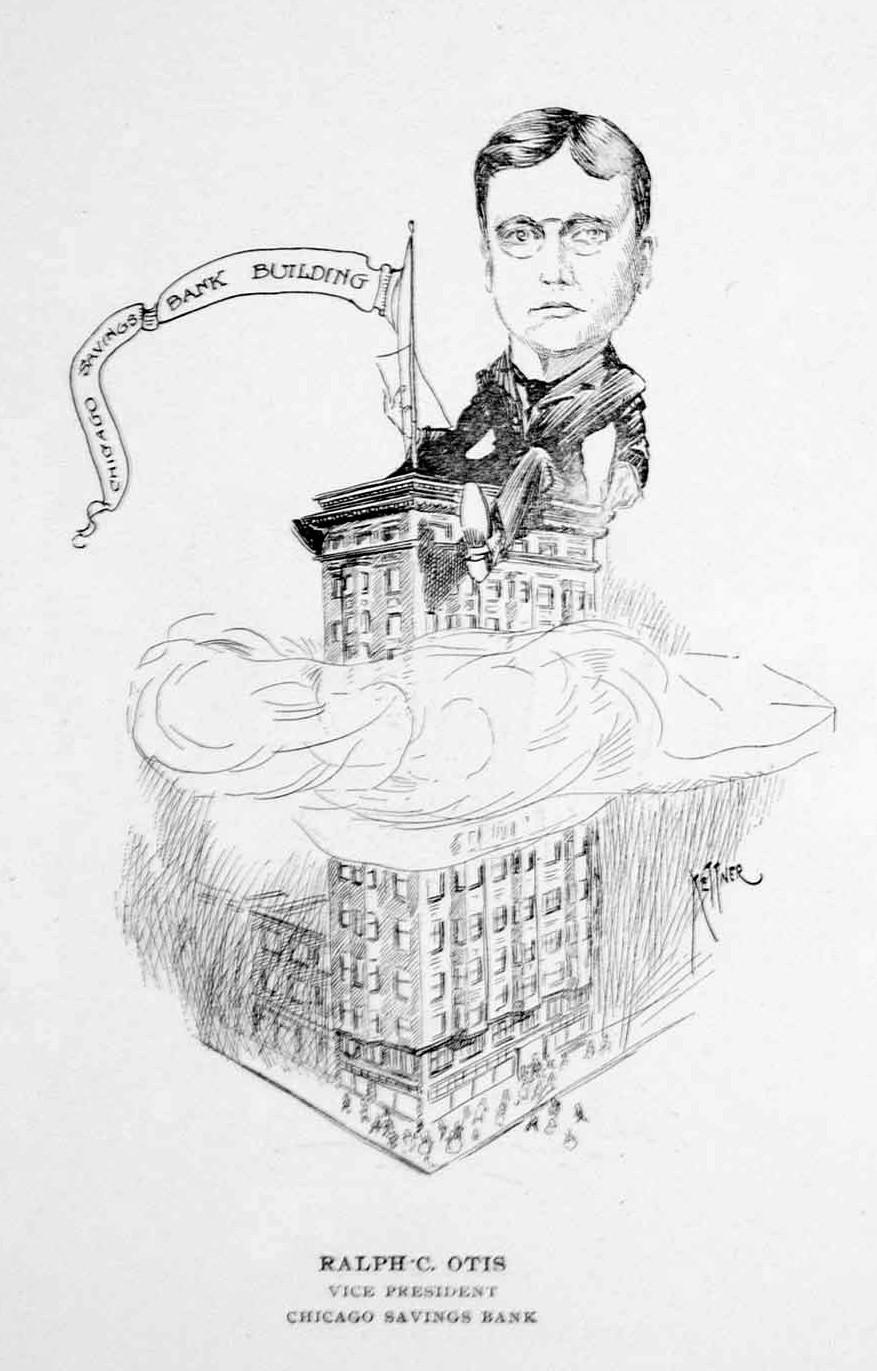