All the stores on the ground floor of the new Crystal Block, on Madison street, opposite The Tribune office, have been rented, together with some of the upper offices. Rents are generally low and dull. There is some demand for small stores. House rents are quiet.

THE HERSHEY MUSIC-HALL
now almost completed, bids fair to become the principal musical resort of Chicago. It will contain a great concert organ, teaching-rooms to accommodate several hundred pupils, and all the appliances of a first-class music school. 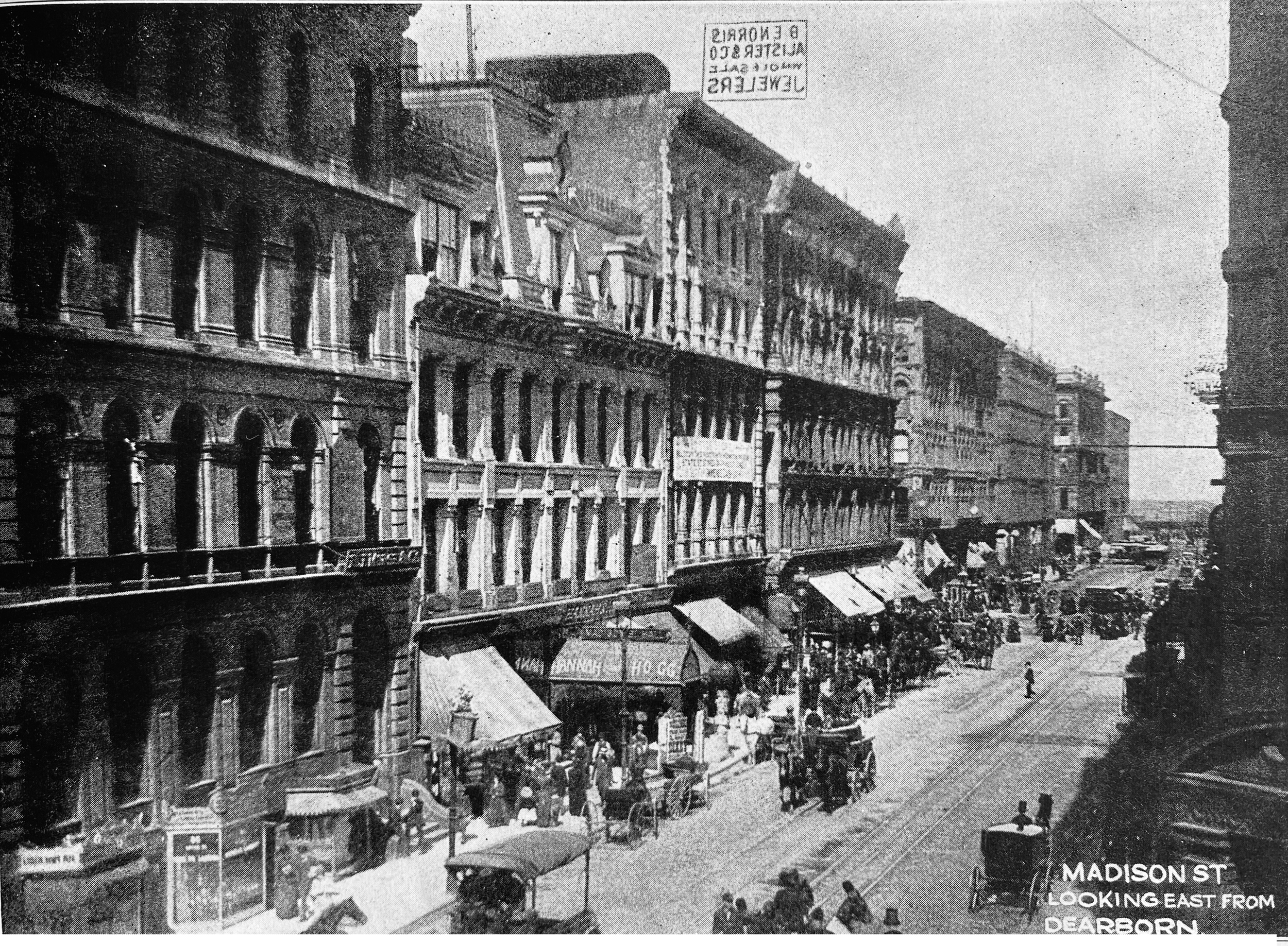 OUR REMOVAL.
The offices of The Inter Ocean have been removed to Crystal Block, opposite McVicker’s Theatre. It will be some days before everything can be properly settled and arranged, and our friends calling upon us will have to put up with some inconvenience. The removal was necessitated by our growing business and the demand for larger and more centrally located quarters. Crystal Block will hereafter be known as The Inter Ocean Building. 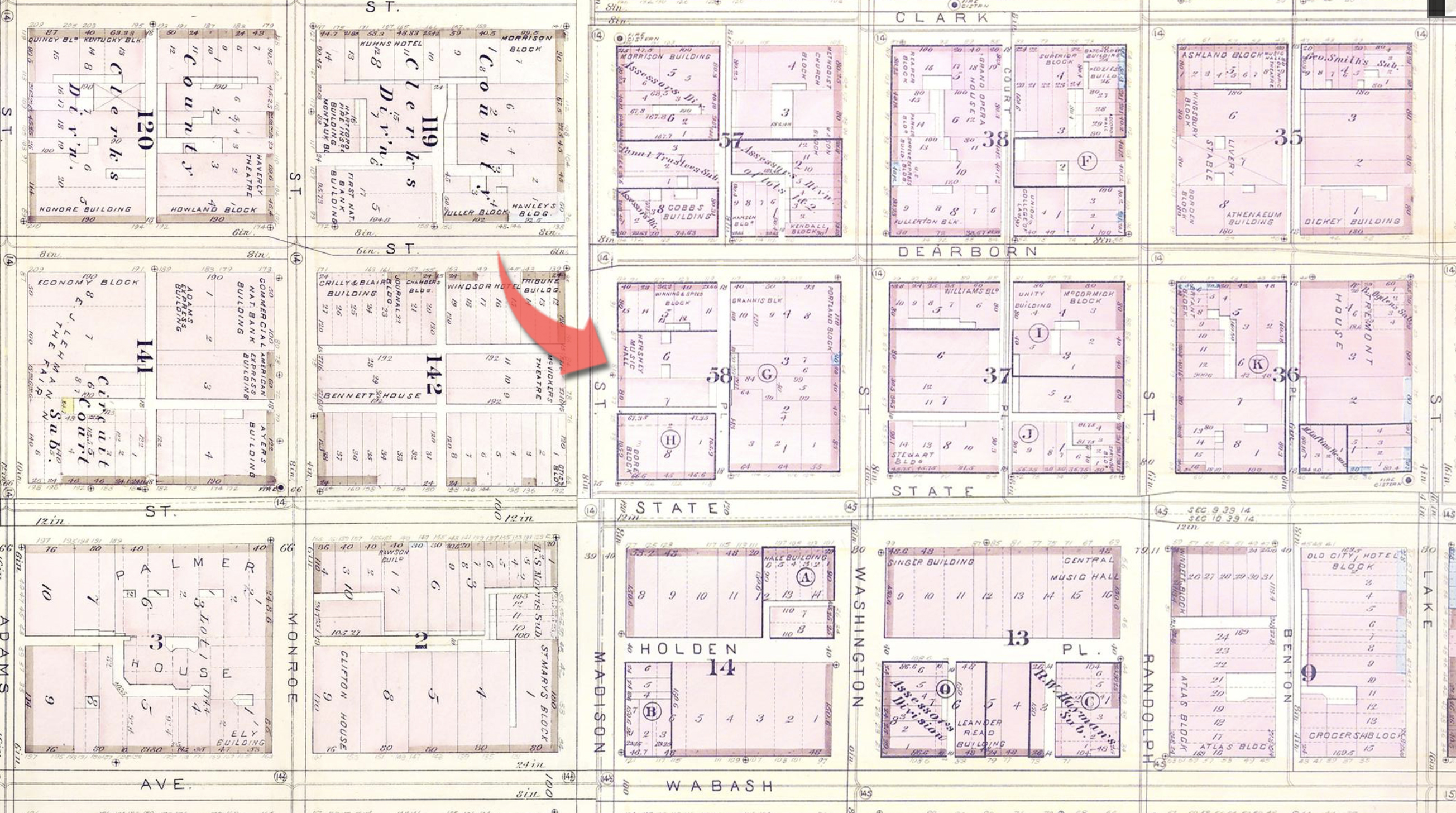