Listed below are all the bridges that were built on the North Branch of the Chicago River from Kinzie Street to Fullerton Avenue.

During the time span of 1832 to present there were 37 bridges built. 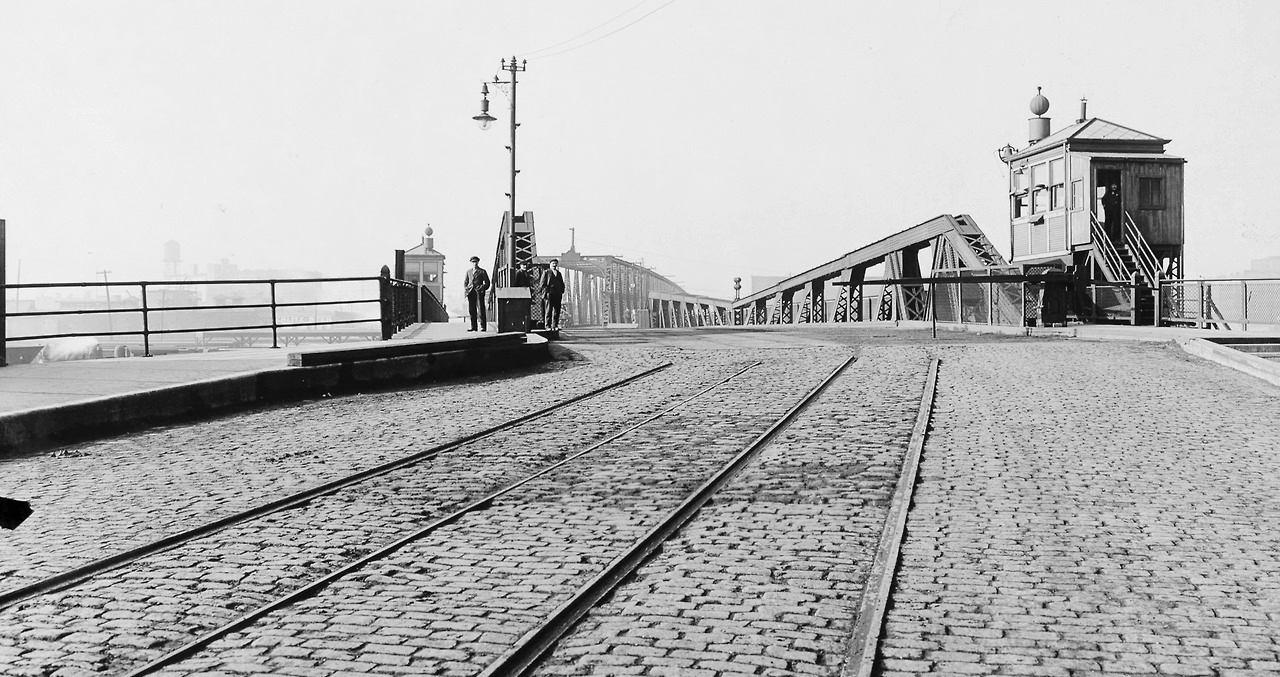 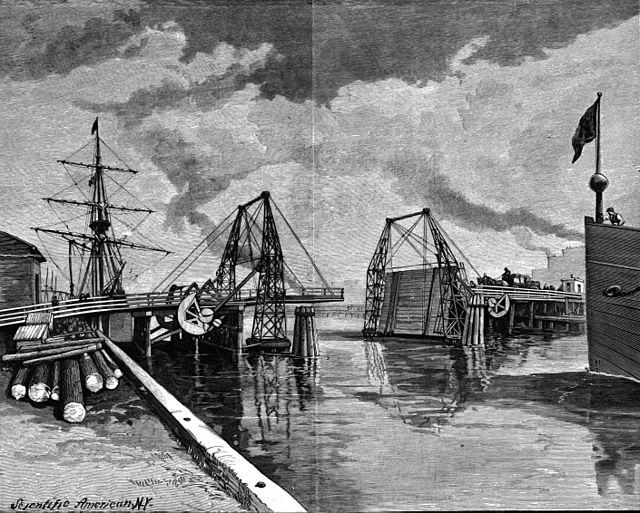 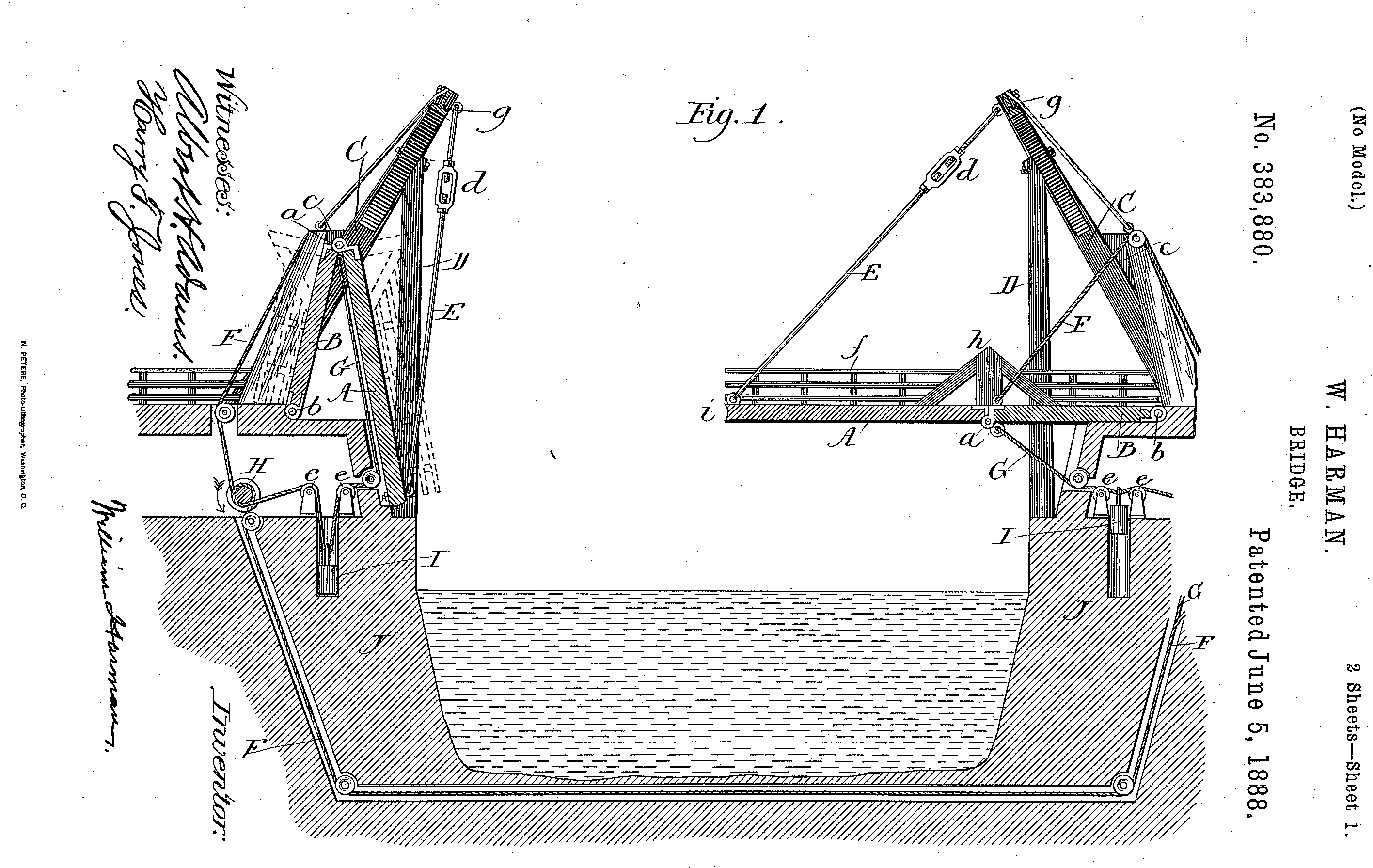