IMAGINE a bazaar street twenty blocks long, lined on each side with furniture stores, each 100 feet in depth. Picture in these shops hundreds of thousands of dollars worth of home furnishings—period furniture, reproductions of Sheraton, Chippendale, and Hepplewhite; gay sun room and garden furniture; modernistic furniture in chaste geometric designs; dignified swivel chairs and glass’topped desks and directors’ tables; “Mother Goose” furniture for the nursery. Imagine these displays behind plate glass windows fronting on five miles of corridors, and you will have a conception of the interior of the American Furniture Mart at 666 Lake Shore Drive.

The exterior of this beautiful building, the largest in the world devoted to a single industry, and the world’s third largest commercial building, its seventeen stories surmounted by a 474-foot tower, is familiar to all. The interior, however, is seldom viewed by the public. Admission is by pass, and, as a rule, only members of the trade are admitted. 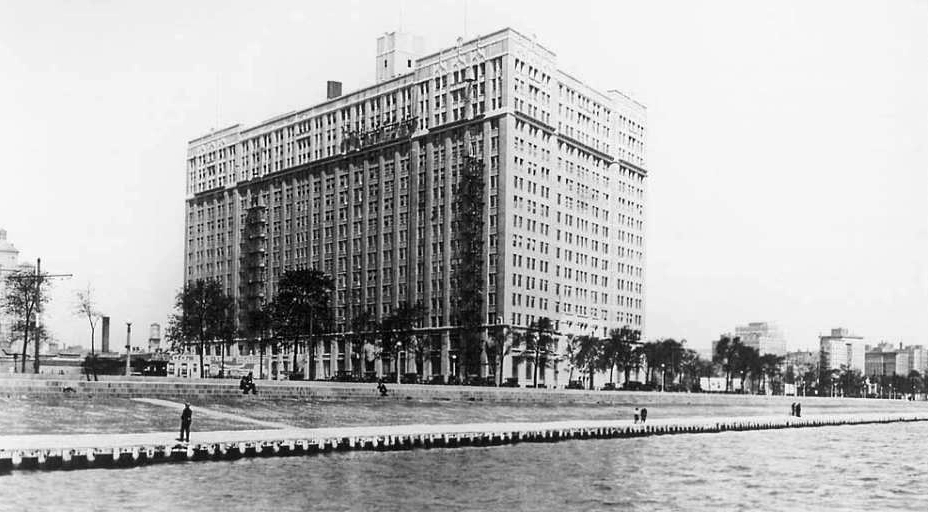 The Mart was built in 1924, and the tower was added three years later. In ground area 500 by 200 feet in dimensions, it occupies an entire city block in the heart of the Gold Coast, overlooking Lake Michigan. It represents an investment of more than $15,000,000, and its 2,000,000 square feet of floor space are given over to displays of furniture from the leading manufacturing houses of the United States.

Chicago is the central market place for the output of furniture makers in such strongholds of the industry as Grand Rapids, Rockford, Sheboygan, and Evansville. Furnishings shown in the Mart are made in factories of 235 cities distributed among thirty states, including Illinois, Indiana, Ohio, North Carolina, Virginia, Pennsylvania, Wisconsin, Michigan, and New York. If all this merchandise were not concentrated in Chicago, it would take a furniture buyer eight months to visit the factories represented, allowing him only one day in each city. There are approximately 700 exhibitors. The furniture exhibited at the Mart represents seventy-five percent of all such merchandise sold at wholesale in the United States. 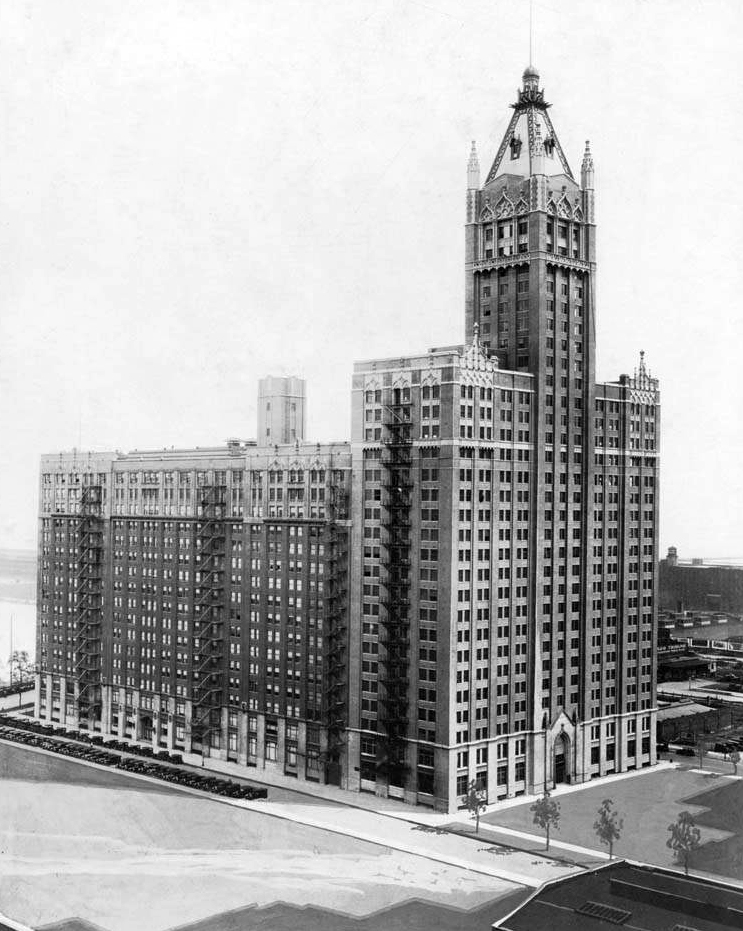 The Mart is open every business day of the year, but attendance reaches a peak twice yearly, in July and January, when the semi-annual furniture style shows are held. To these great fairs, which last two weeks, come buyers—more than 6,000 of them, from every important city in the country, and from Canada and Europe, to study the new designs, compare styles and values, and to lay in stocks. During the year approximately 25,000 buyers visit the Mart.

Within the Mart are samples of practically every type of period furnishings: Georgian, Early American, Early English, French Empire and French Provincial; Federal American, Contemporary, Biedermeier, Queen Anne, Directoire, each telling its story of human vanities and fluctuations of tastes and manners as dictated by monarchs, foreign trade, and other influences.

The most popular period style, authorities at the Furniture Mart agree, is Georgian. Reproductions of the masterpieces of the eighteenth century designers seem to have found general acceptance in the American home. Contemporary furniture, although greatly subdued as compared with the “modernistic” which began to attain prominence in 1928 and 1929, is still too individual to appeal to the volume market, its sale being restricted mostly to the metropolitan centers such as Chicago, New York, and Los Angeles. 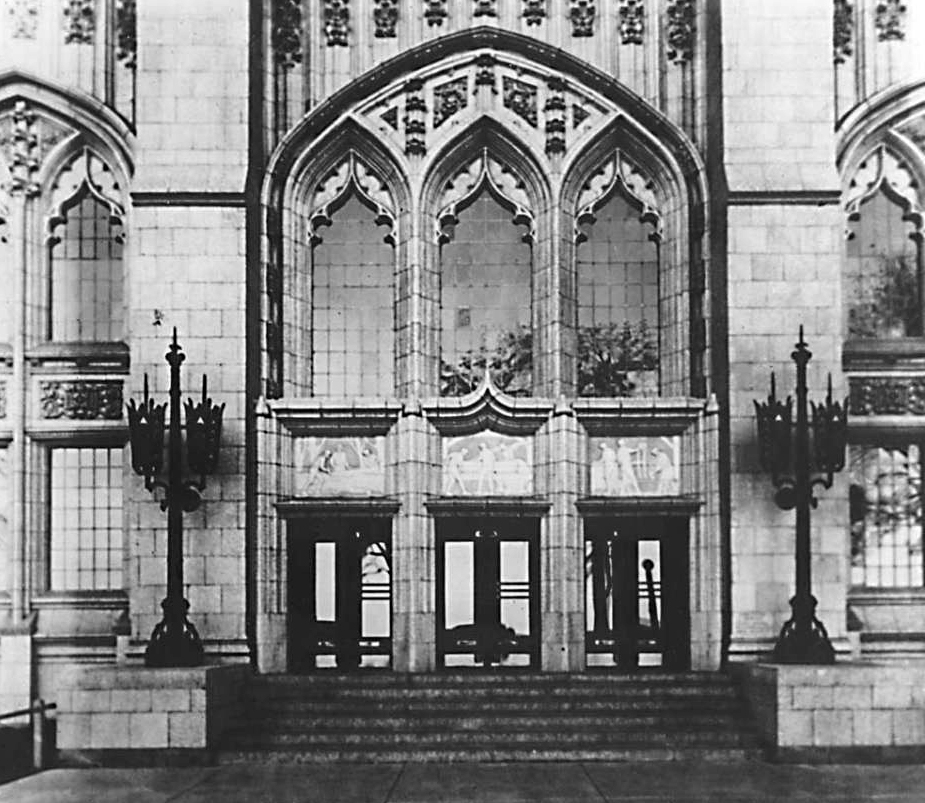 On the seventeenth floor are the elaborately appointed club rooms of the Furniture Club of America, the walls of which are decorated with rich tapestries and costly paintings. The club provides for visiting merchants, manufacturers, and buyers a common meeting ground and a Chicago home complete in every respect except for sleeping quarters. The walnut-paneled Club restaurant is patronized by 250,000 furniture men during the year.

With sales averaging more than $100,000,000 a year—and these sales do not include those of the department stores—the retail furniture business ranks fifth among Chicago’s retail trades. There are about 1,200 retail furniture establishments with combined inventories of $20,000,000.