The Fortnightly Club of Chicago, is one of the earliest and most steadfast of the women’s clubs that have been called ” Light Seekers.”

The clubs of the same name throughout the country all bear the impress of the seal which it placed upon *’ intellectual and social culture ” as the object of its existence. It was founded June 4, 1873, mainly through the effort of Mrs. Kate Newell Doggett, who was its first president, and remained its presiding officer until 1879.

Among its earliest members were many of those who have since become distinguished in various fields of literature and organized work: Mrs. Ellen M. Mitchell, the well-known student and author; Jane R. Addams, of “Hull House” fame; Mrs. Ellen M. Henrotin, and others.
Nearly all the presidents of the Chicago Woman’s Club received their first club training in the Fortnightly, and it was here that Mrs. Potter Palmer gained her earliest acquaintance with the organized work of women, outside of charities and the church.
The first paper given, on the afternoon of June 20th, was by Mrs. Ellen M. Mitchell, the subject “Culture for Women.”

The early subjects were miscellaneous, but more or less studious and scholarly. Dress and Social Entertainments are followed by ” Aspasia,” the “Training of Children,” ” What Knowledge is of Greatest Value to Women?” and ” Women as Sincere Friends.”
The intimation is curious as showing the current idea that women were not sincerely friendly to each other.

In 1875-76 the work of the Fortnightly took a more distinct turn in the direction of Greek poetry, philosophy, and art. The male element disappears, and the papers are nearly all by the members; the classic studies are punctuated with music, heredity, and the kindergarten.

Sarah Hackett Stevenson writes upon “Roman Jurisprudence”; Mrs. Henrotin upon the “Rossetti Family, and Their Writings.” A suggestive subject is “The Literature of Silence and of Sleep.”
In 1888 Amelia Gere Mason gave a paper on the ” French Salon of the Eighteenth Century,” preceding her fine published work on the same sub- ject. The list of subjects from date of organization till 1896 is fascinating. The classic themes disappear, however, from the later work, and it becomes more miscellaneous in character, but with a modern influence in favor of the
scientific and the practical.

There is an annual evening reception in November, and an annual meeting in May. A vast number of clubs have been formed throughout the United States similar in name and aims; always studious, sincere, and somewhat conservative.

The membership has always been limited. The dues are twenty dollars
(entrance fee) and twenty dollars (annual payment), and each member binds herself to take part in the work as assigned to her. It is interesting to see that one of the directors in 1873-74, afterwards president, is on the Board of Directors for 1897-98.

The social side of the Fortnightly has not been prominent, but it has not been absent. Hospitality has been extended to many distinguished persons of both sexes; and there have been occasional ” June-day ” excursions specially by invitation to the beautiful home of Mrs. Ralph Emerson, of Rockford, so well known in connection with the organized life of women in Chicago and northern Illinois. 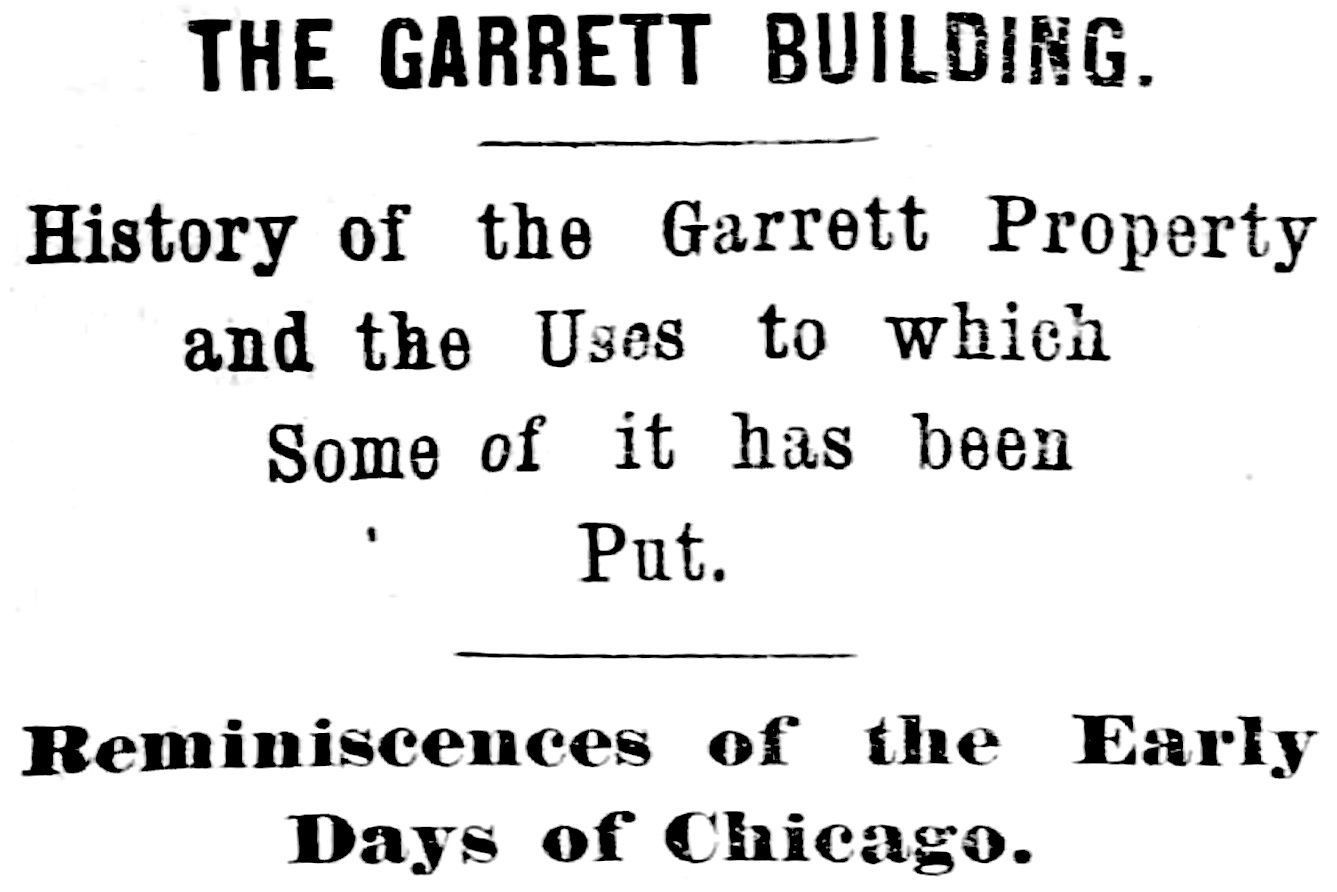