The “Old County Hospital” opened in 1866 in the same building, a three-story brick and limestone structure with “all the modern conveniences,” including a knife, saw, and chisel for autopsies.

From its beginning, the Cook County Hospital was a center for medical education. The first internship in the country was started there in 1866. Neither the interns, chosen by competitive examination, nor the attending physicians were paid, but they gained wide experience with every sort of disease.

Corrupt political appointees controlled hospital purchasing and personnel. The physical plant deteriorated and the building became infested with rats and roaches. As city population increased in the 1870s, the hospital became more crowded. Despite public indifference, physicians prevailed upon the county in 1876 to build a new 300-bed facility between Harrison, Polk, Lincoln, and Wood Streets. Political corruption worsened, and, after almost the entire medical staff resigned, the politicians appointed poorly qualified physicians. In 1886 newspaper articles described the patronage-ridden hospital as a “roadhouse” for politicians.

Rush Medical College is the oldest medical college in Chicago, and was the first educational institution incorporated in the Northwest. It was started in embryo in 1836 by Dr. Daniel Brainard, who for many years led the medical faculty of the west. Dr. Brainard, with Dr. G. C. Goodhue, of Bockford, 111., secured an act of incorporation which was approved in 1837, but owing to the prevailing financial depression, the college did not organize until 1843, when two sniall rooms were fitted up on Clark Street, and a course of lectures delivered by the faculty, consisting of Drs. Brainard, Knapp, Blaney and McLean. In 1844 some North Side citizens donated a lot on which was erected a building costing $3,500. In 1855 this was remodeled and enlarged to accommodate 250 students. In 1867 a new building was erected at a cost of about $100,000, but, on the fated 9th of October, 1871, the structure, with all its contents, disappeared in the flames. A temporary place was secured for lectures in the old County Hospital, and later a temporary structure was erected on Eighteenth Street.

In 1875, the present building, at the corner of Wood and Harrison Streets was finished and occupied. It is one of the most complete institutions of the kind on the continent. It has two lecture rooms, each with a seating capacity of over 500 and thoroughly equipped. There are anatomical, physiological, clinical and chemical departments. The Central Free Dispensary is connected with the clinical department, and 2,000 cases are treated annually in the County Hospital. The value of the college property is about $125,000. The number of graduates per annum is about 175. 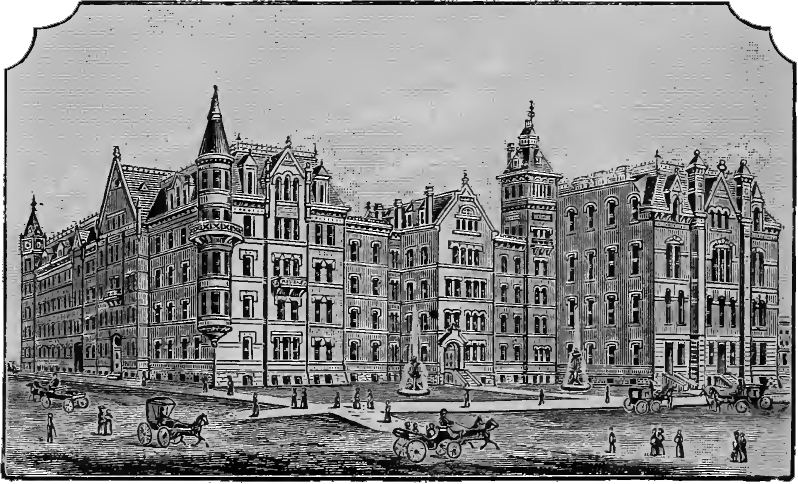 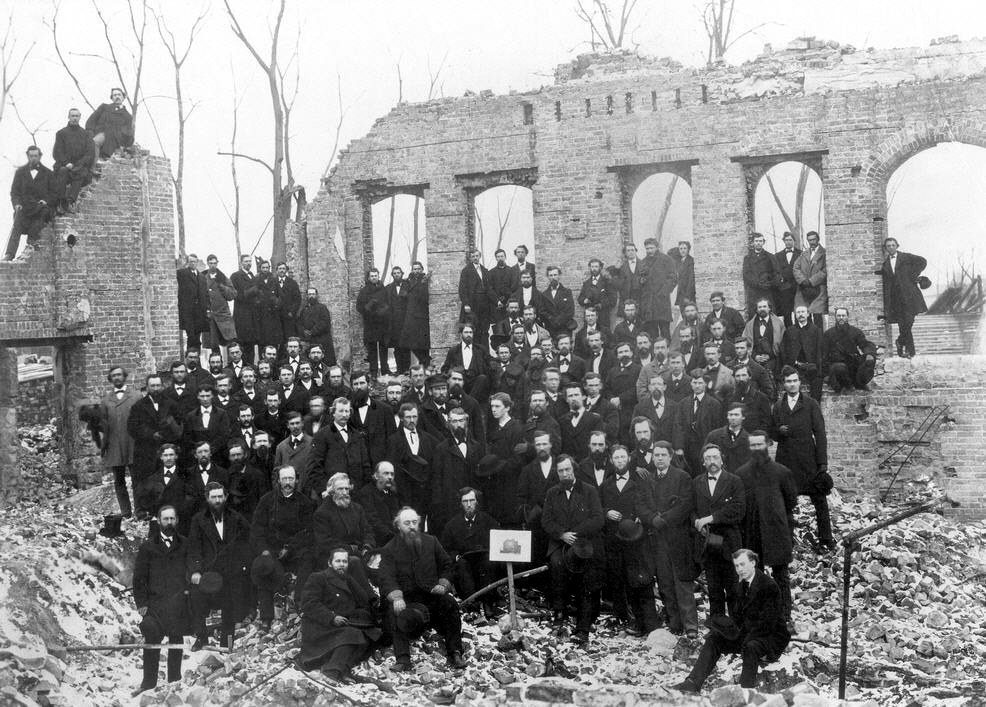 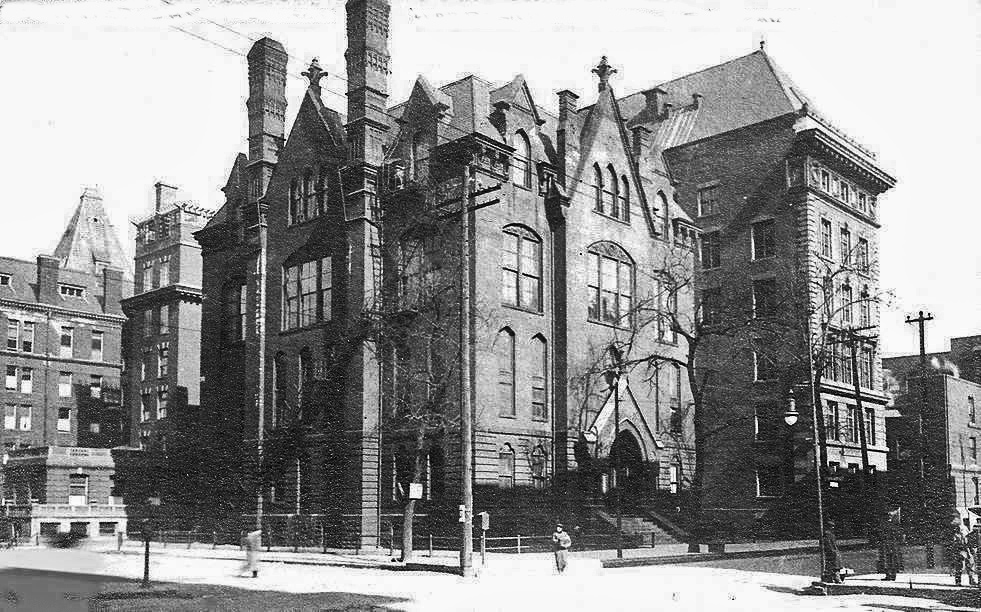