At the northwest corner of Market and Monroe streets, was an old-style 6-story structure, erected in 1883, 95 feet high, with 3 freight elevators. Its exterior is of brick and iron, and its great area may be understood by the statement that it has a frontage of 280 feet on Monroe and 100 on Market Street. It was partly occupied by the well-known wholesale clothing firm of Kohn Brothers, and partly as a warehouse. John M. Van Osdel was the architect. His records show that piles were used. A seventh story was added later. lt was later known as the Selz building. 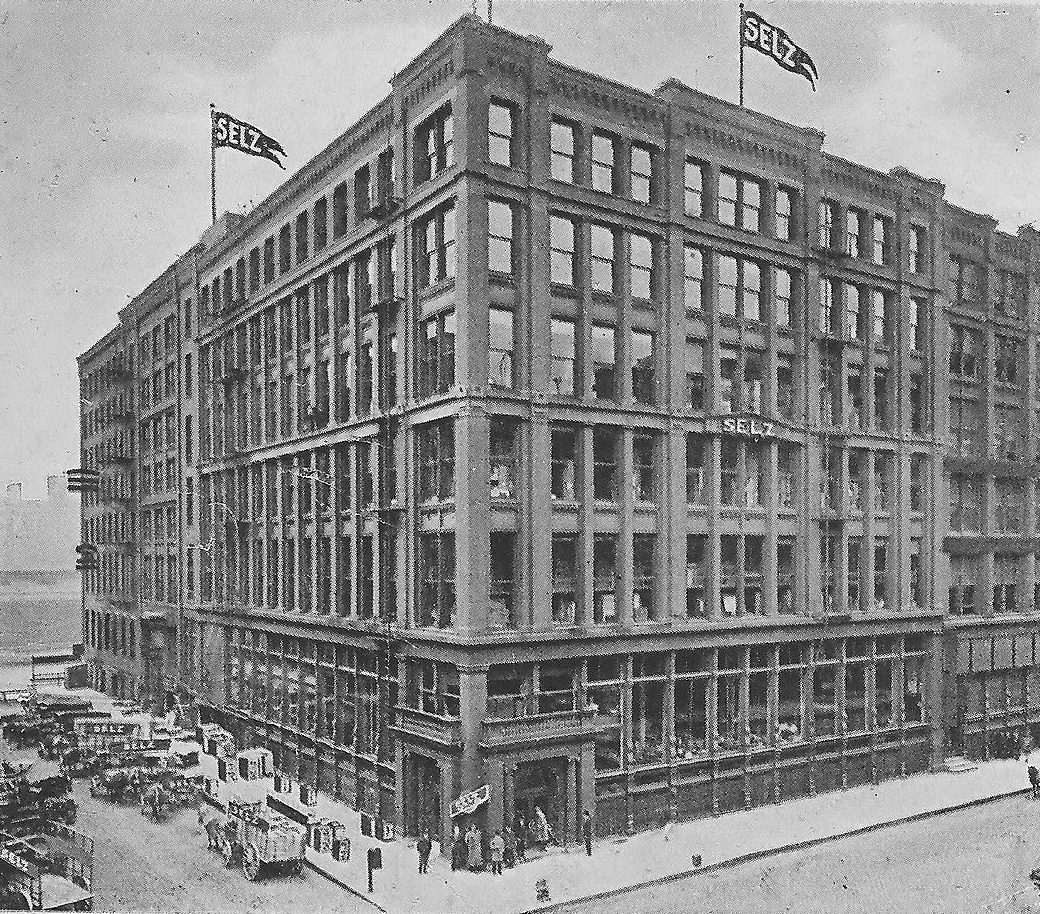 Morris Selz, a native of Württemberg, Germany, arrived in Chicago in 1854 after working in sales for companies in Connecticut and Georgia. Selz started in the clothing business in Chicago with Selz & Cohn, but in 1871 he entered the wholesale shoe trade, founding M. Selz & Co. By the following year, the East Madison Street factory of the firm had about 350 employees, who made about $1 million worth of hand-pegged boots and shoes each year. Selz’s company now ranked among the leading shoe manufacturers in the Midwest. The enterprise became Selz, Schwab & Co. in 1878, when Charles H. Schwab—another German immigrant who had arrived in Chicago in 1854—joined the firm. By the beginning of the twentieth century, the company employed about 1,500 workers at its factories around northern Illinois, which were located in Chicago, Joliet, Genoa, and Elgin. By this time, Selz, Schwab & Co. manufactured about 12,000 pairs of boots and shoes per day, which placed the company among the leading makers of footwear in the United States. Selz remained a major footwear company throughout the 1920s, before the Great Depression crippled its sales and forced its factories to close. 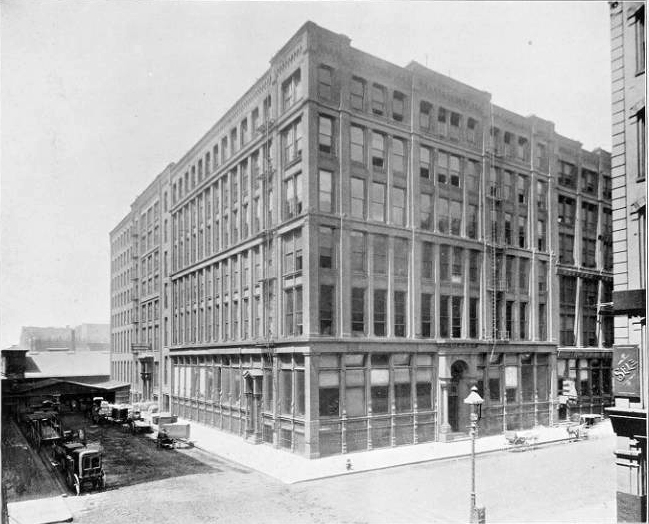 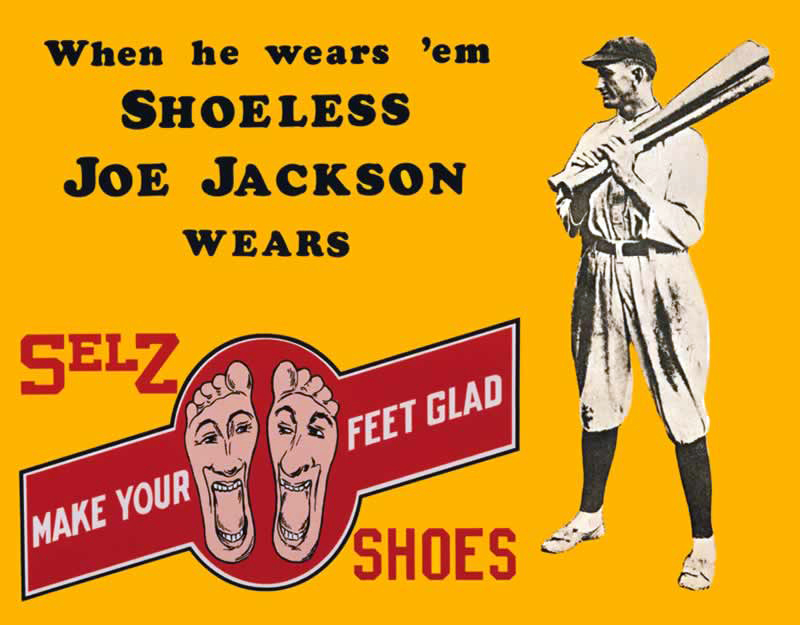