The Chicago Daily News was started at 15 N. Wells street in a building which was constructed soon after the fire of 1871. From its beginning to October, 1891, The Daily News progressively filled one four-story building, three stories of a second, and two stories of a third. In a special new building edition of October 12, 1891, The Daily News is described as moving into its new brick building on Wells street, a four-story and high half-basement brick structure 81 by 84 feet, designed by Burnham & Root. 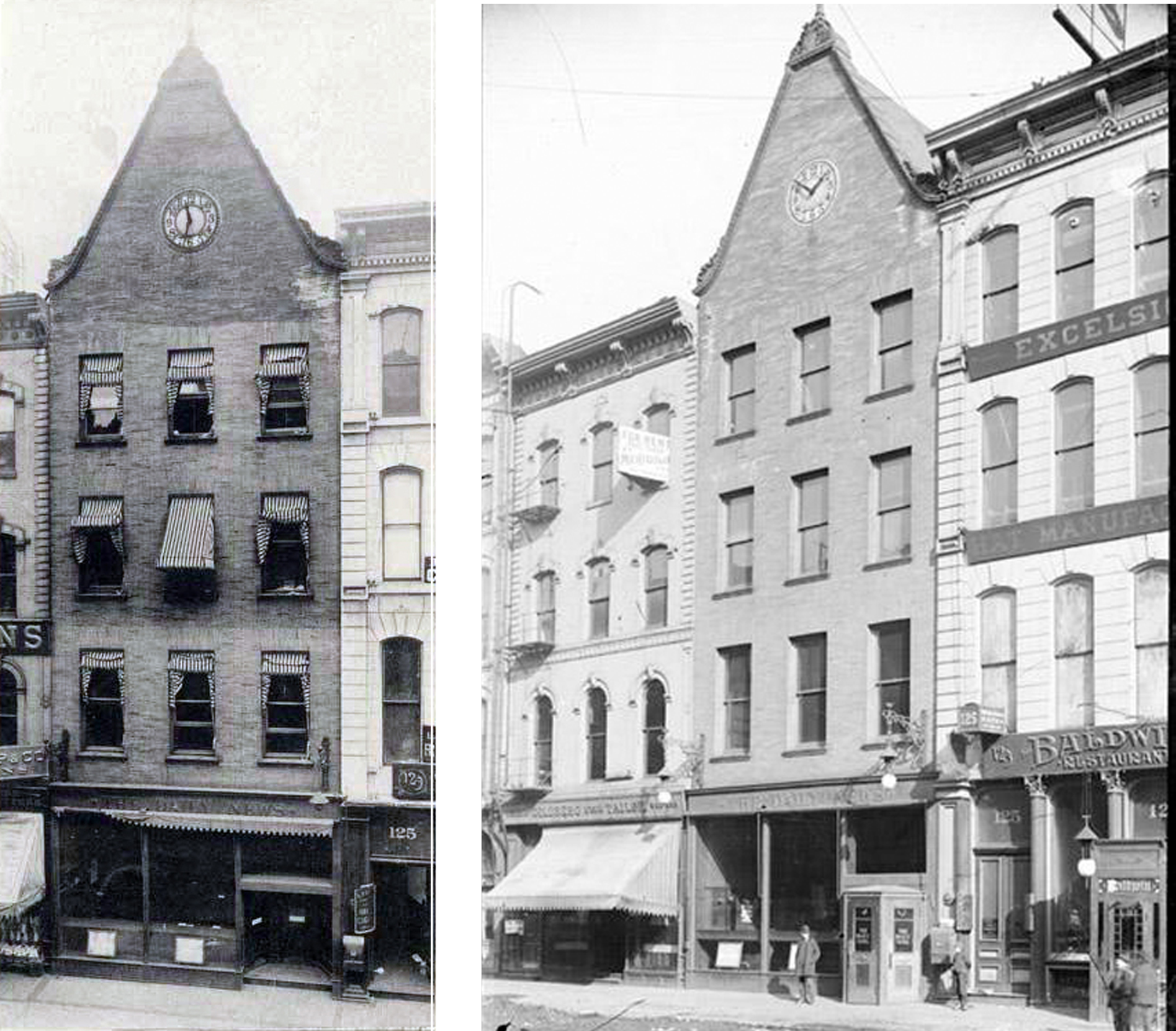 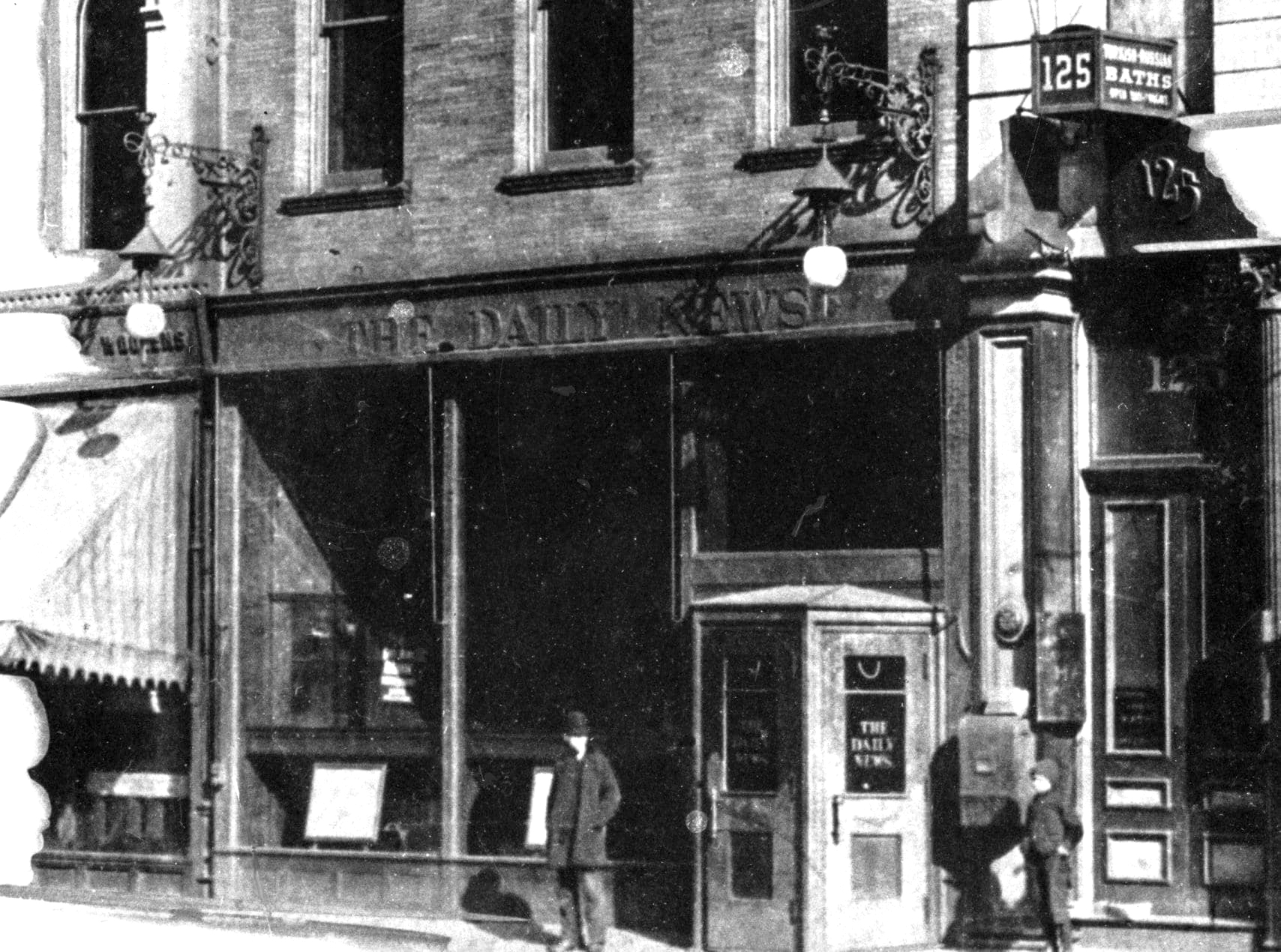 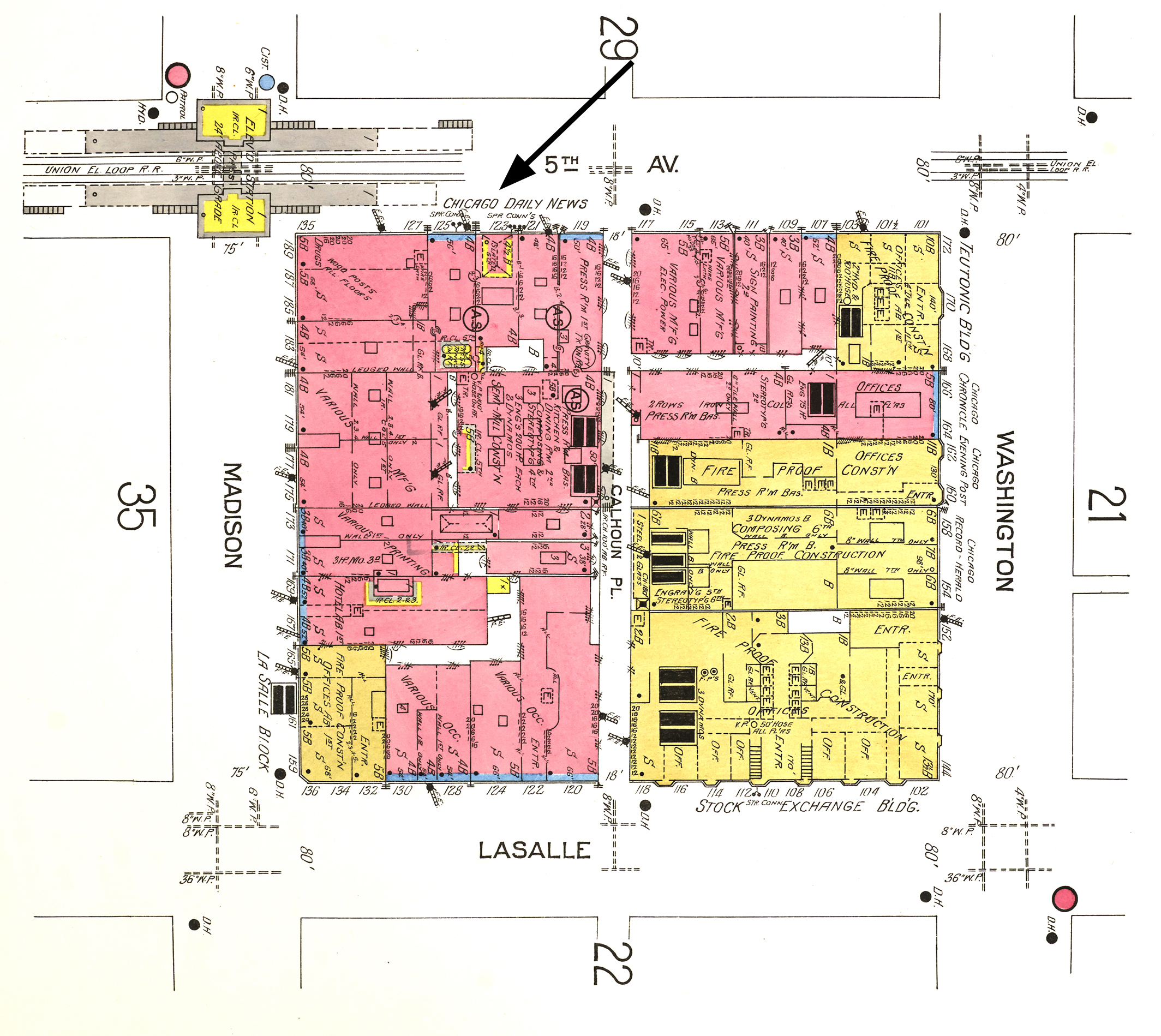