Quaker Oats Exhibit
For the Chicago World’s Fair in 1933, the advertising planners decided to bring back the Aunt Jemima character back to life. She made her first appearance at the Columbian Exposition in 1893. This time they hired Anna Robinson, described as a large, gregarious woman with the face of an angel.

She traveled the country promoting Aunt Jemima until her death in 1951. 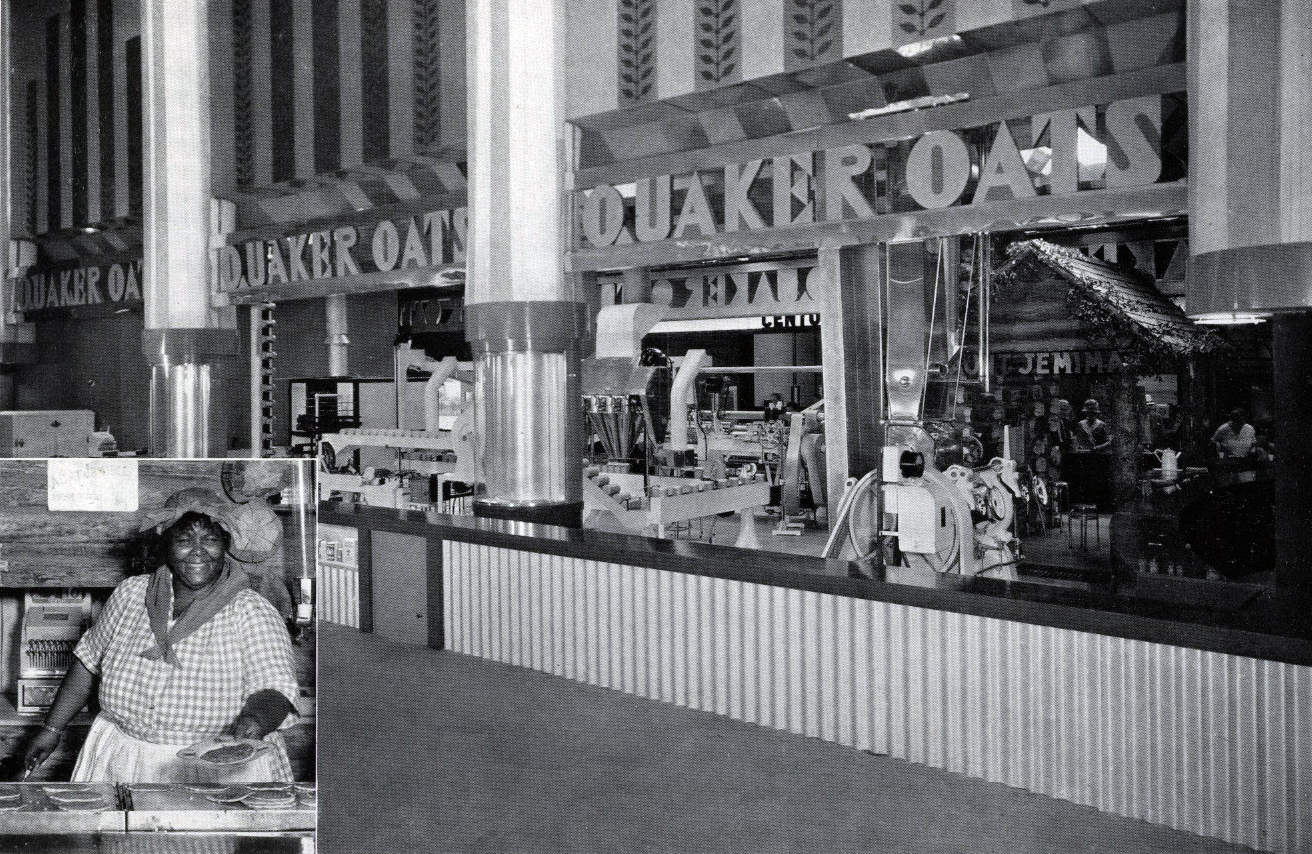 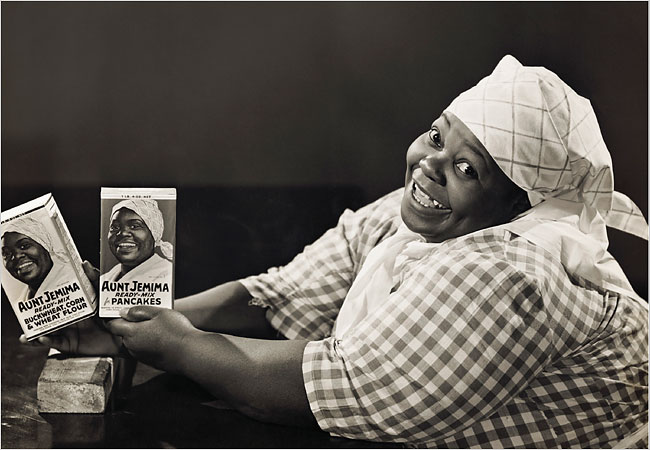 The longtime image of Aunt Jemima, in a photo taken around the 1930’s.