Rebuilt Chicago.—C.M. Henderson & Co.’s New Boot and Shoe Building, Madison and Franklin Streets.
Our leading mercantile houses are re-establishing themselves in new quarters so rapidly that their operations and activity, as well in building as in carrying on at the same time their enormous trade, seem almost incredible. Among these houses that hastened to erect new buildings for the accommodation of their business immediately after the fire, was the well known boot and shoe firm of C.M. Henderson & Co., whose new establishment we herewith illustrate. 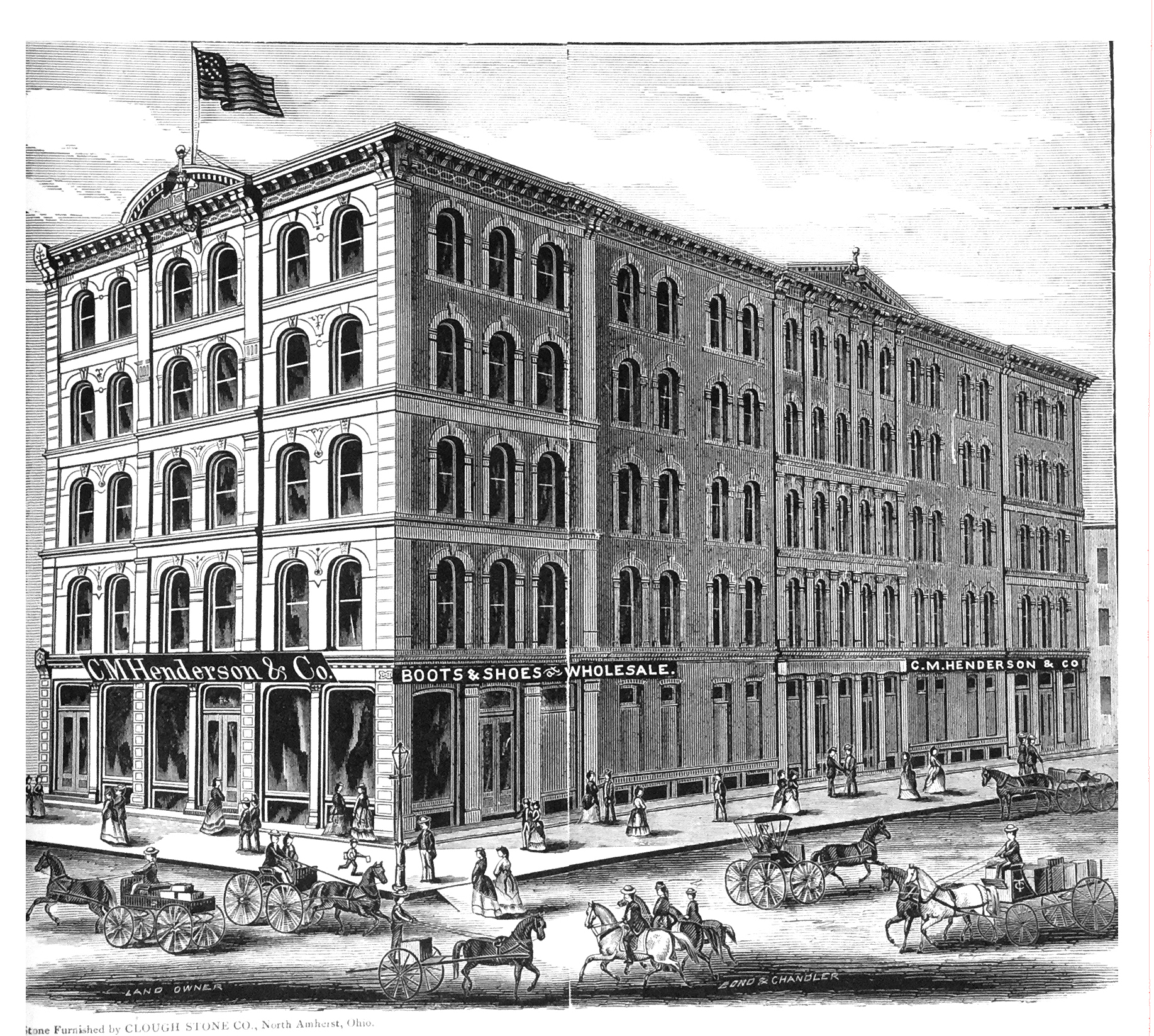 This handsome structure is now rapidly approaching completion at the southeast corner of Madison and Franklin streets, in the very heart of the new center of wholesale trade. It is 50 by 190 feet on the ground, five stories and basement in height, the latter reaching out and including all the space under the sidewalks of both streets, making a room 66 by 206 feet, and nearly ten feet high. The Madison street front isn of Columbia sandstone, the Franklin street front of red pressed brick, with dressing of Kankakee sandstone, making as handsome a mercantile edifice as our rebuilt city can boast. The architects are Burling, Adler & Co. It is heated with steam throughput, and provided with Davis steam hoisting machines, rendering all the floors equally accessible. The entire cost when completed, will be one hundred thousand dollars.

Messrs. C.M. Henderson & Co. are the oldest exclusive jobbing boot and show house in Chicago, and carry the largest stock in their line west of New York. Their extensive factory, which is located in the upper two stories of the new building, gives employment to two hundred men, in the manufacture of their celebrated custom boots. This work has won a lasting reputation for the house, which it is their intention to increase and fully maintain, by means of their increased facilities for production, the new building furnishing some 45,000 square feet of room in which to transact their business. These custom-made goods justify any commendation claimed for them, and are standard on the market.

The sales for this house will reach nearly $2,000,000 per annum, being larger than any other house in this time in the West. When the new building is finished and occupied, about the middle of September, they will have the most complete boot and shoe warehouse and factory in the country. The amount of capital they employ enables them to handle the buyers and manufacturers. By increasing the volume of their business they will be able to reduce their commissions.

The present location of this house is at 283 and 285 Wabash avenue, where they will continue to transact business until their new building is ready, about September 16th.

OUR business which was established in a small way, in 1851, has been steadily increasing until we are sending out more goods annually than any other Boot and Shoe house in the world. We have fully demonstrated the fact (in the face of the strongest competition) that good goods in in the end will bring success. During the thirty years in which we have stood firmly to this principle, we have weathered every financial storm and panic, besides having been twice burned out with heavy loss; the increasing confidence of the public in the quality of our goods making it possible for us to withstand these misfortunes, and to go steadily on, enlarging our business to its present unequaled proportions. With this experience we certainly shall not hesitate to continue on the same line—always making the best goods of their class in the market. 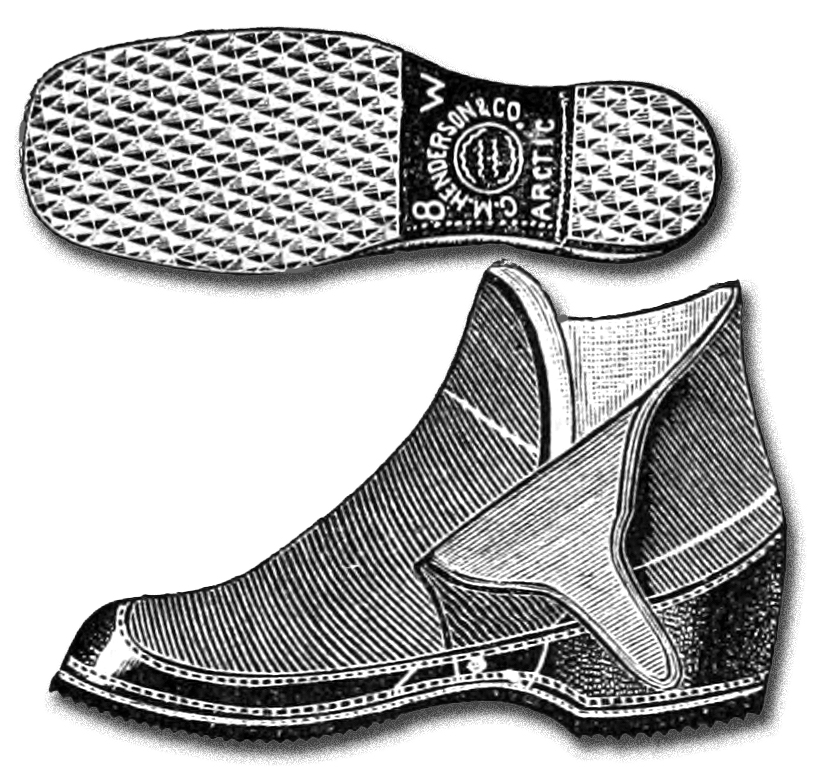 WE take occasion here to call your attention to our “BEST CUSTOM SEWED SHOES” for Ladies and Misses, some of the leading styles of which we represent by cuts on the opposite page. We claim that for Service, Comfort and Style, they are not surpassed.

In the manufacture of all our goods, our first objective point is to insure service, and in our fine sewed shoes, as in our heavy boots, every shoe must have solid leatljer counters insoles, outsoles, taps and fillings, and all from the very best stock.

Comfort is the next point we aim at, therefore we have our shoes made on lasts as near the natural shape of the foot as possible, and with different widths, so that we can fit almost any foot that is not actually deformed.

Recognizing that ladies naturally admire the beautiful, we employ only the most competent and artistic draughtsmen, and therefore are able to excel other manufacturers in the style and symmetry of our fine shoes, and point to our “Opera” or “New York” Button or Side Lace in confirmation of this claim of superiority in style.

It will be found that a lady’s foot will look smaller in one of our fine shoes than in almost any other. Ask for ” HENDERSON’S” BEST FINE SHOES, and see that our name is plainly stamped on the bottom, also on the inside lining of each shoe. 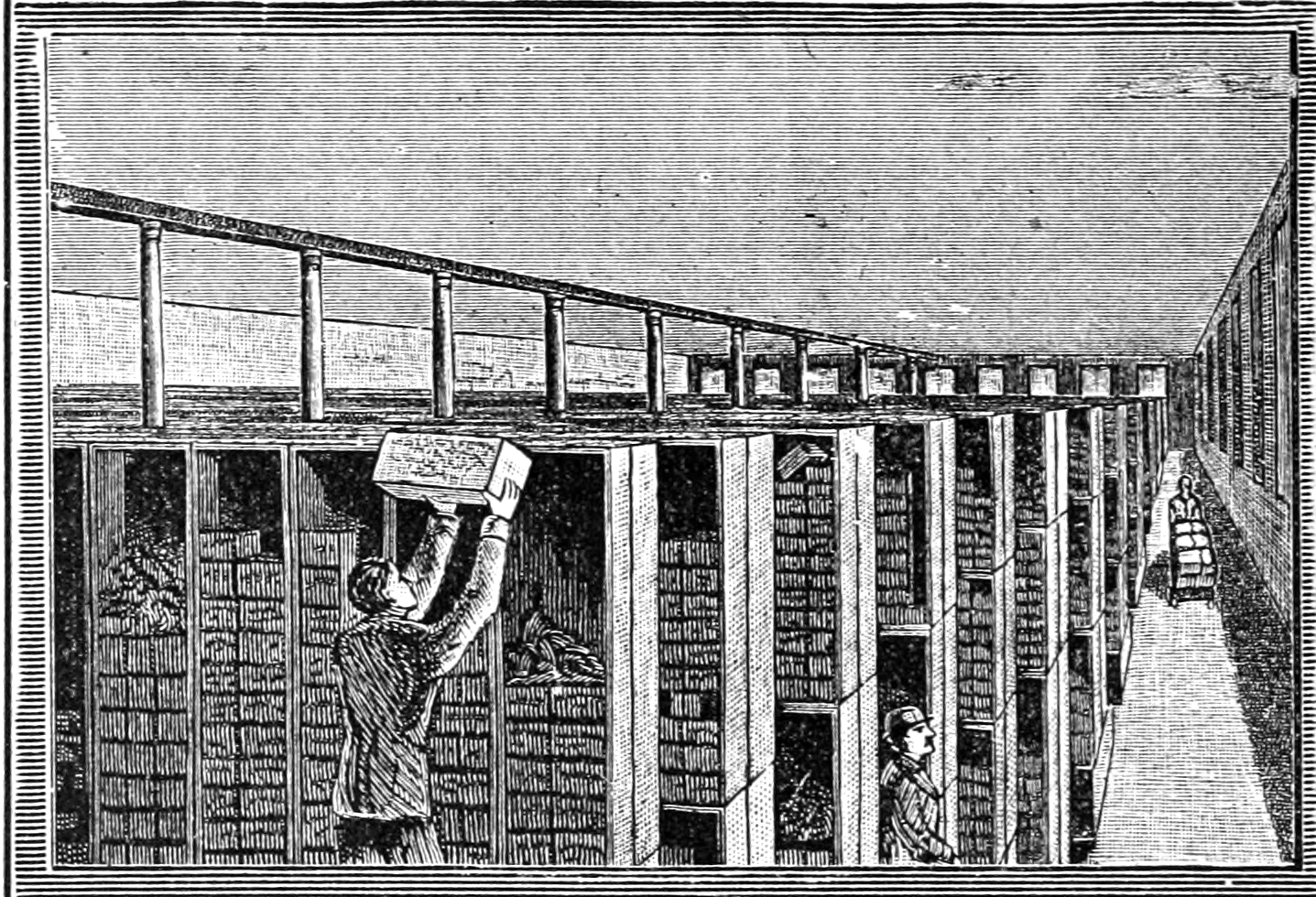 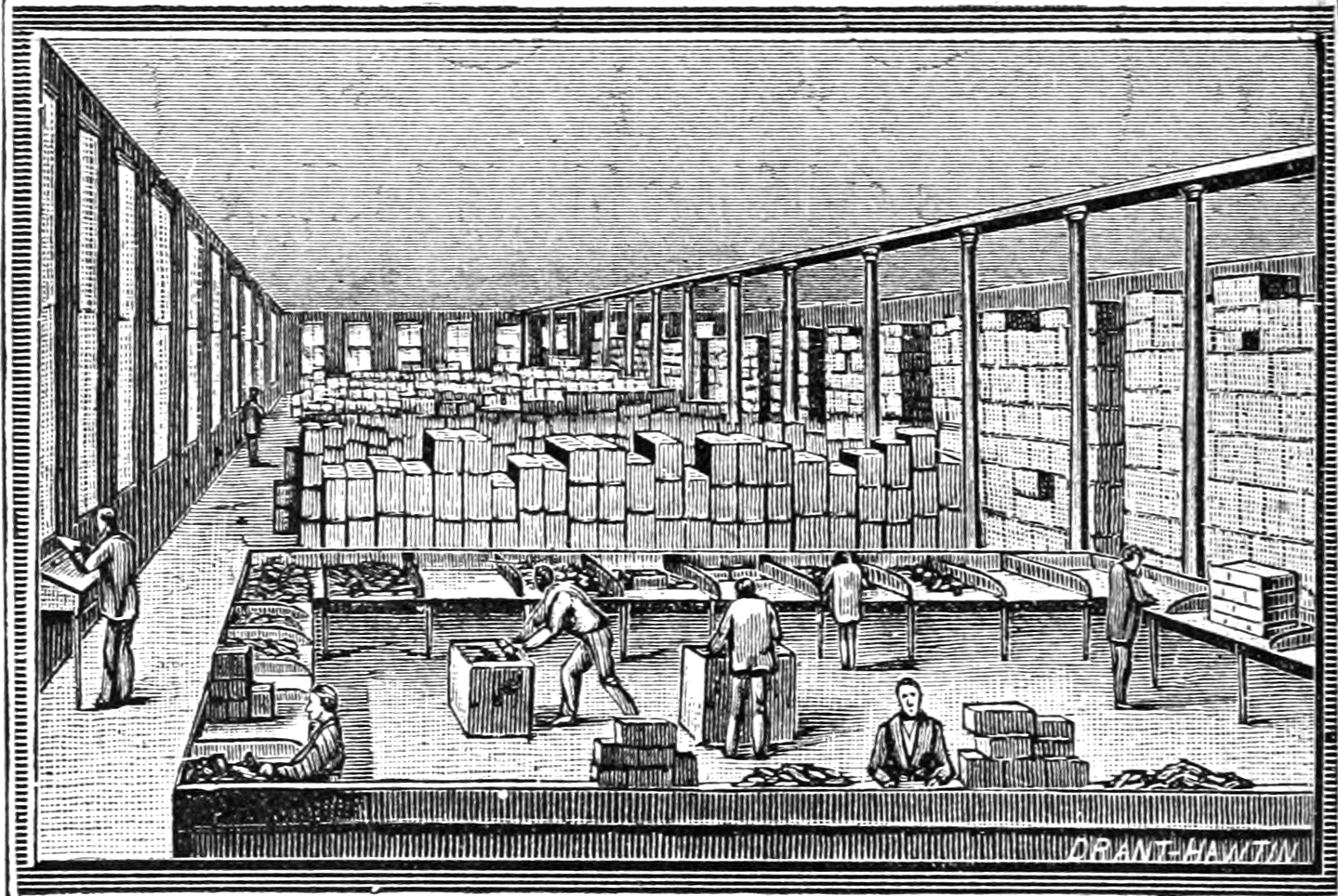 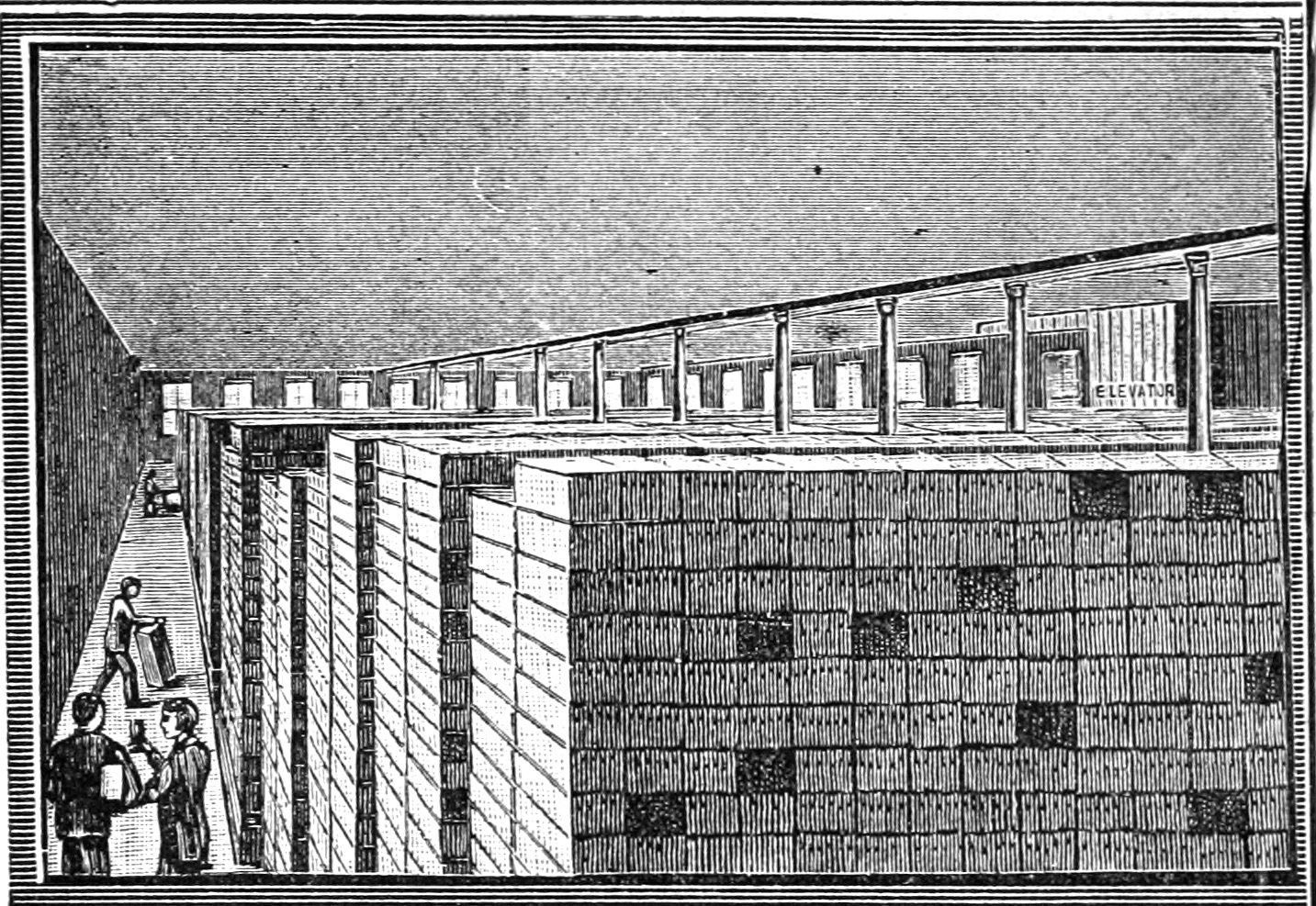 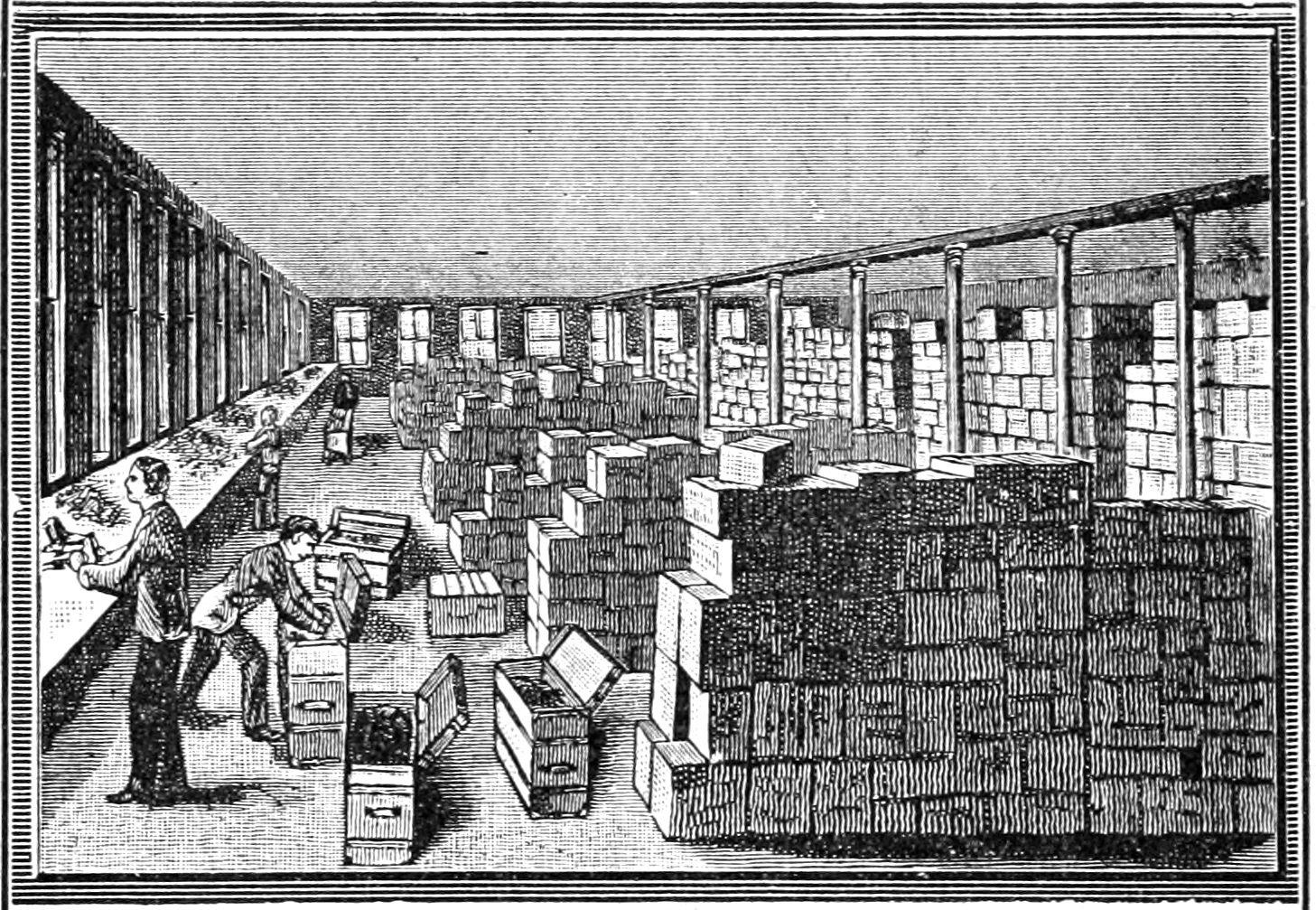 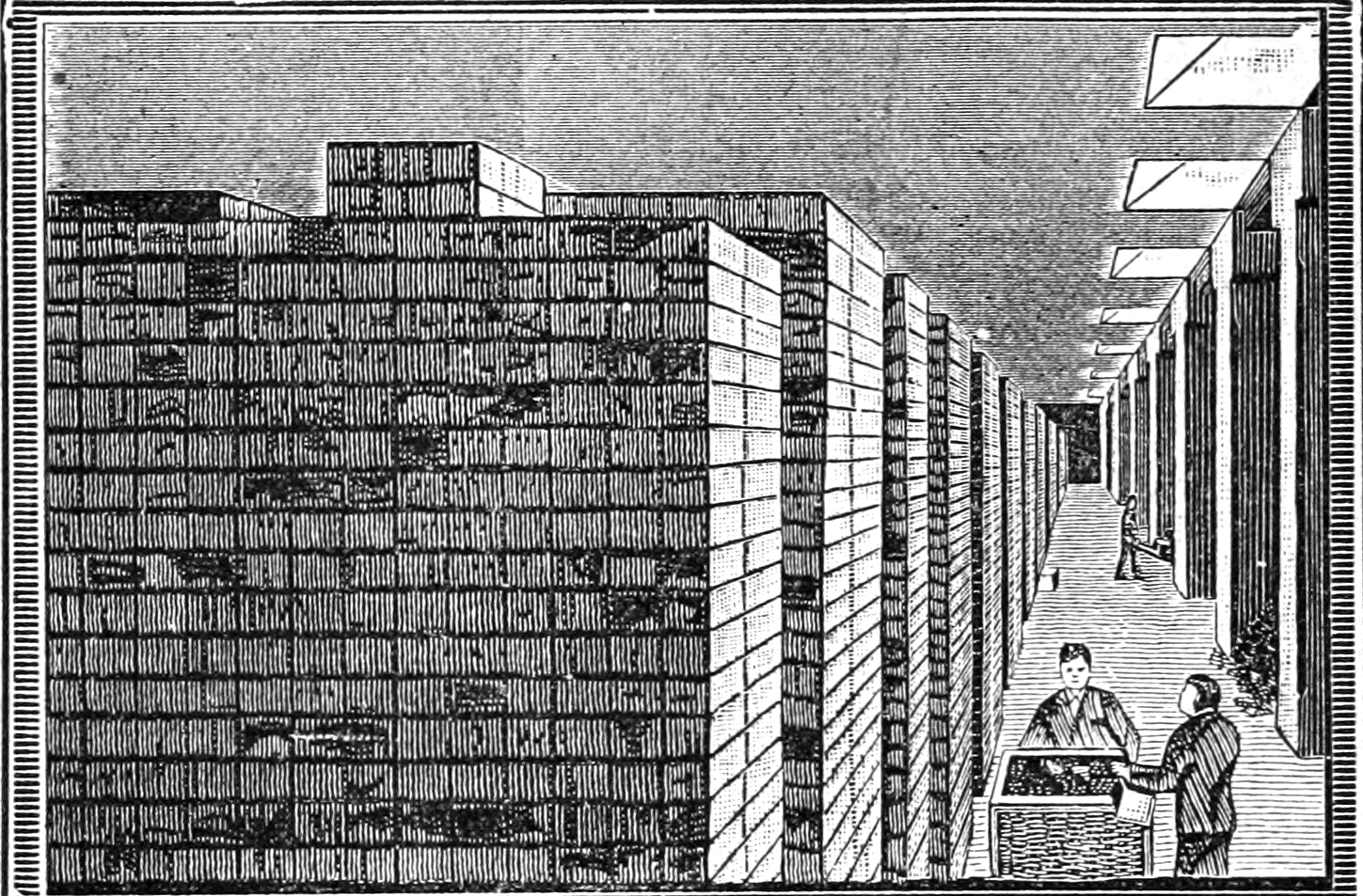 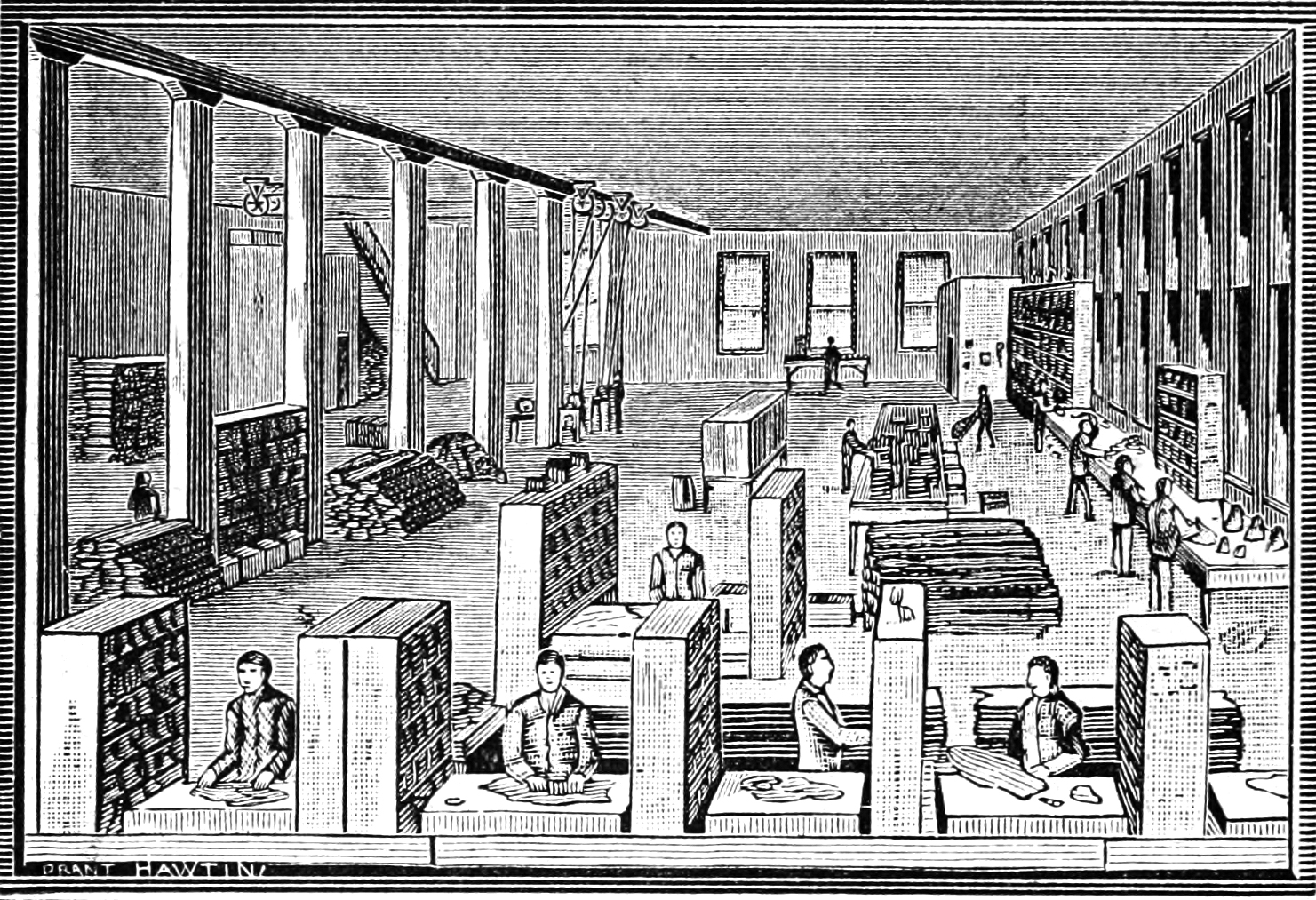 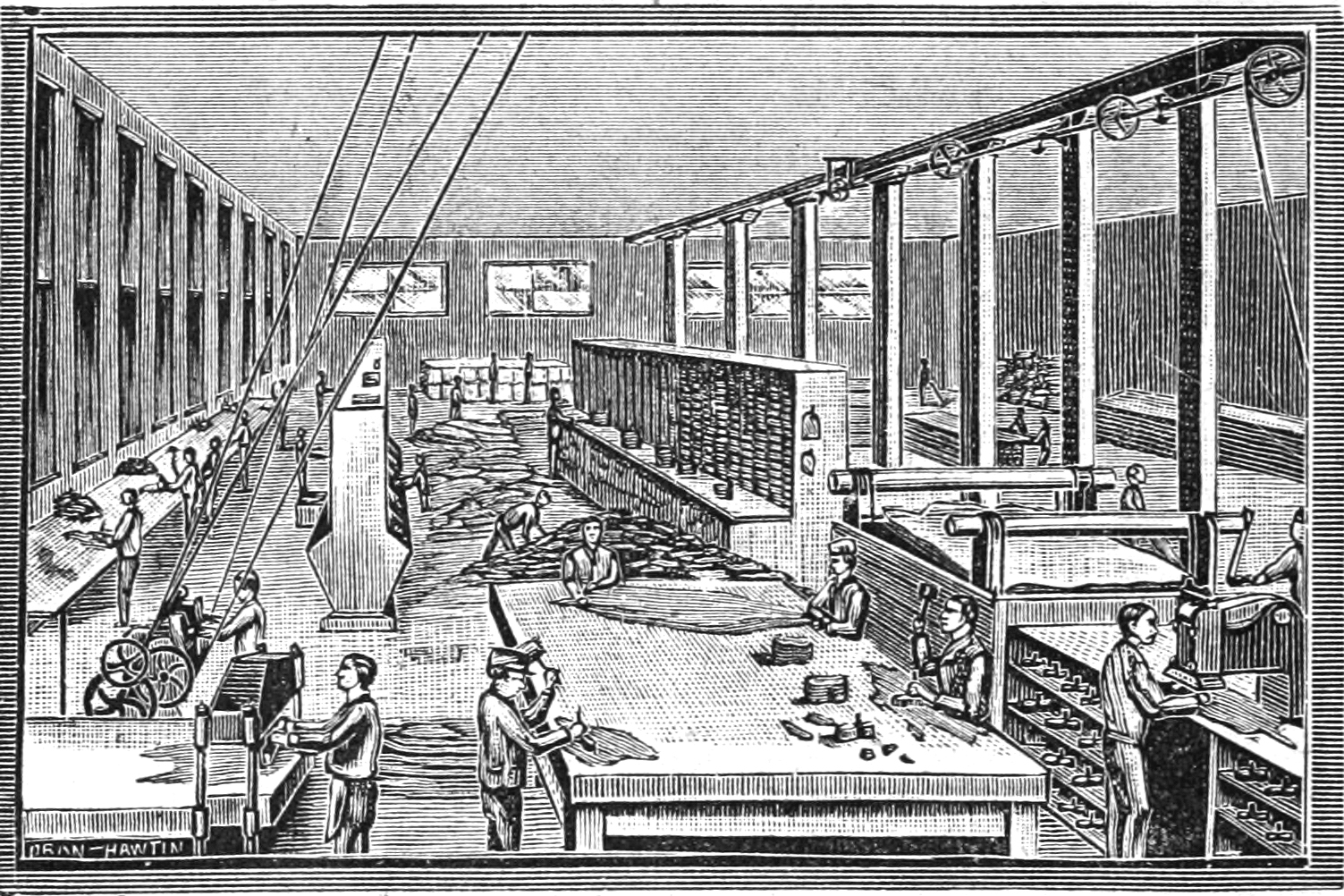 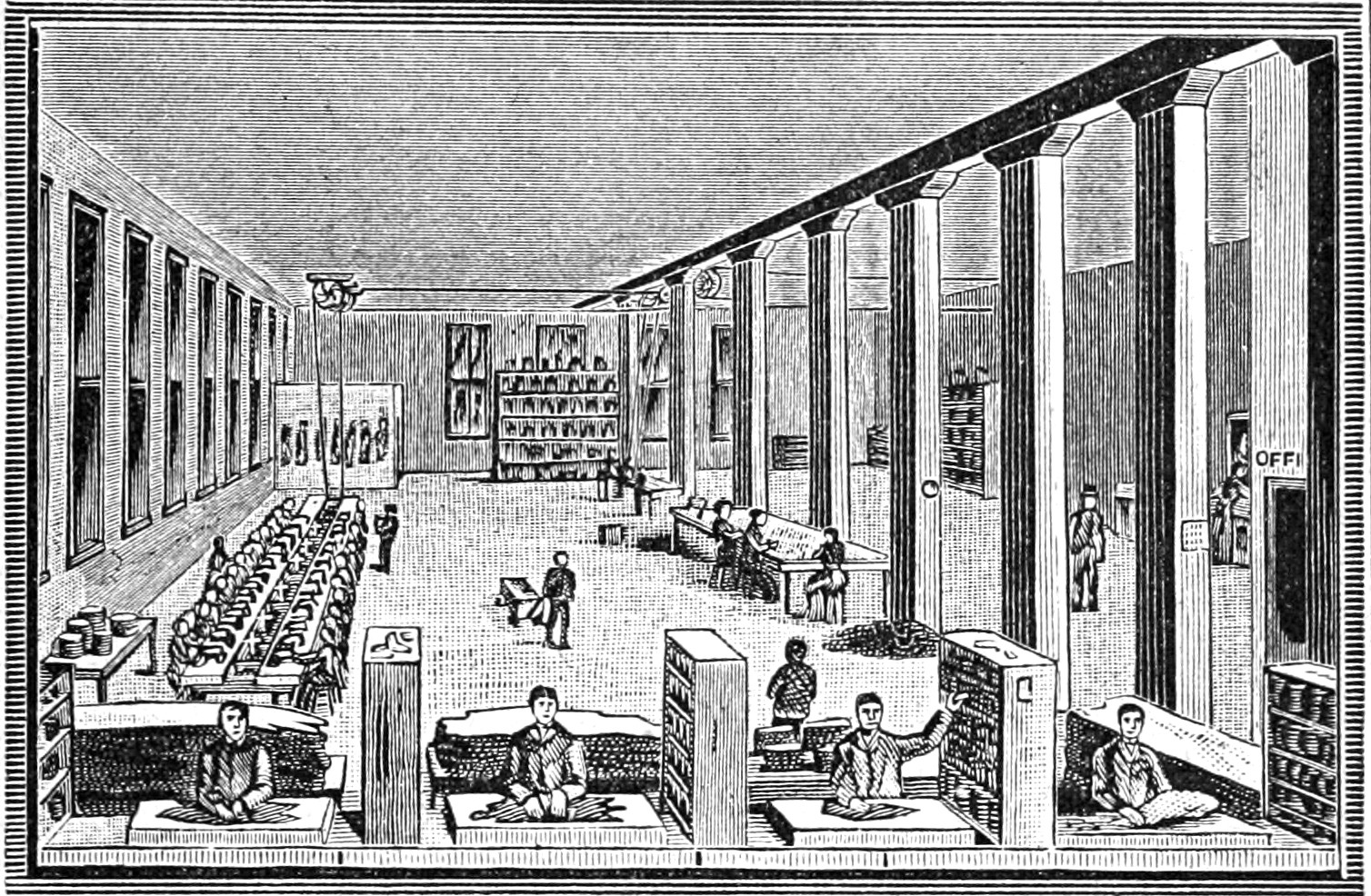 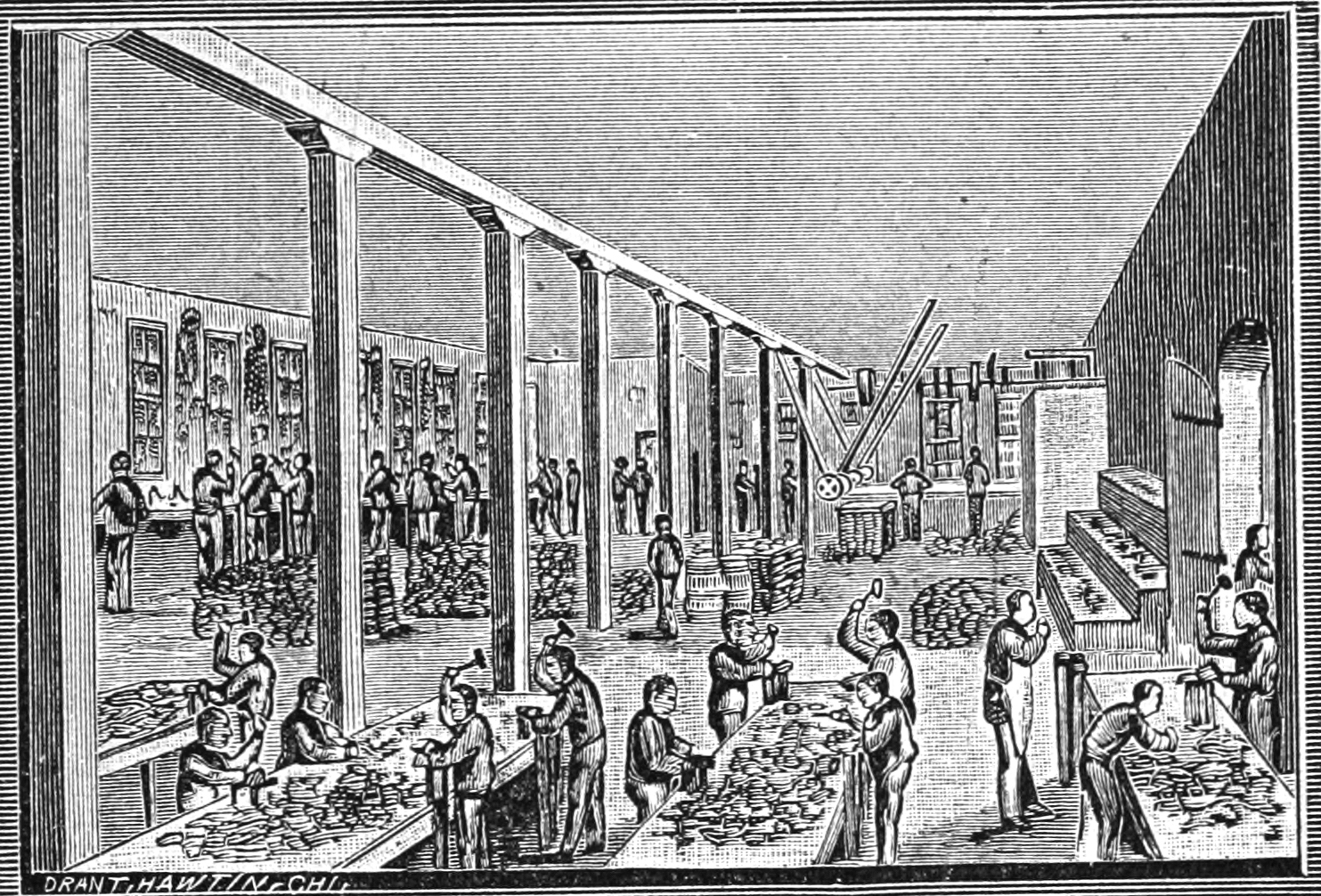 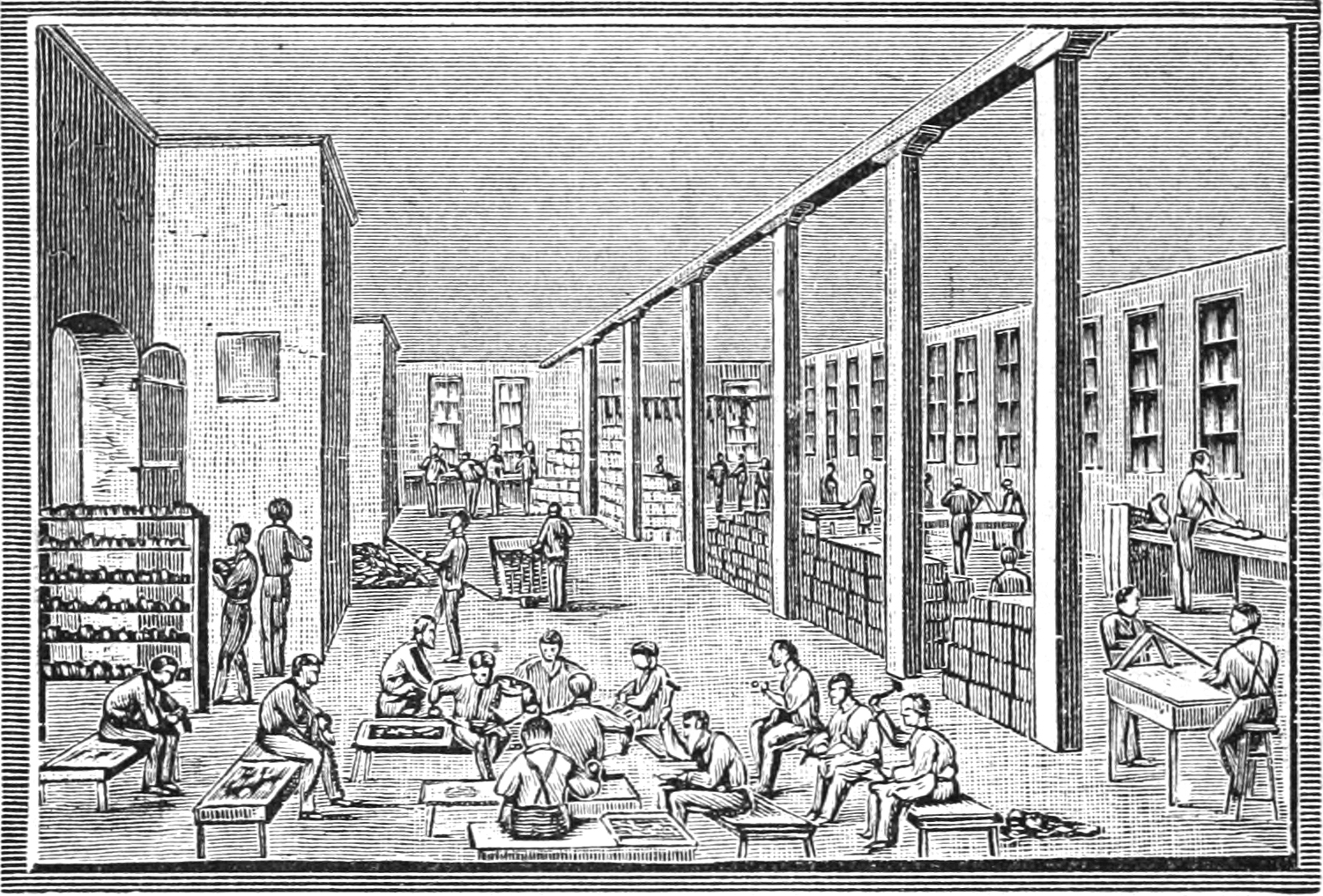 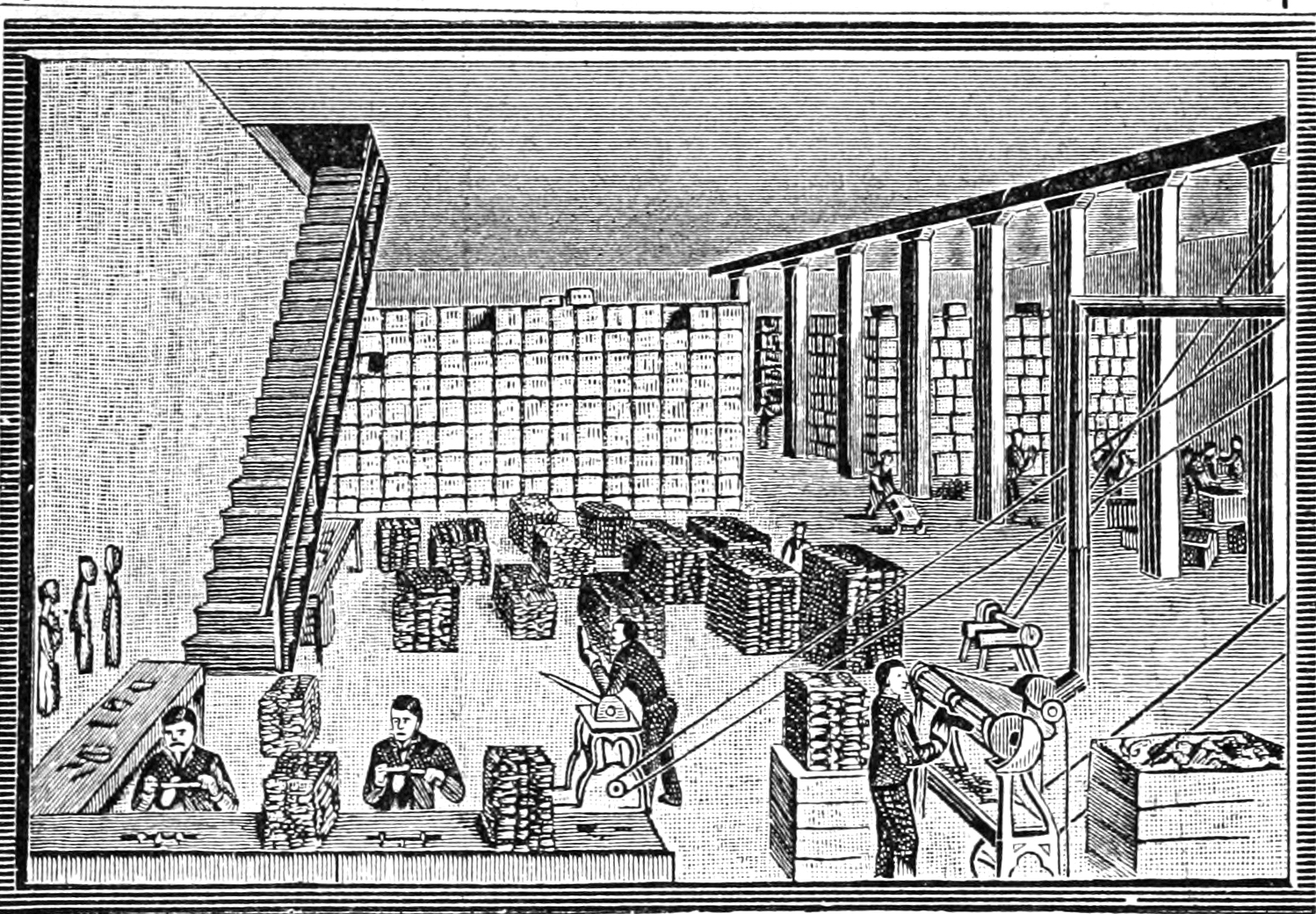 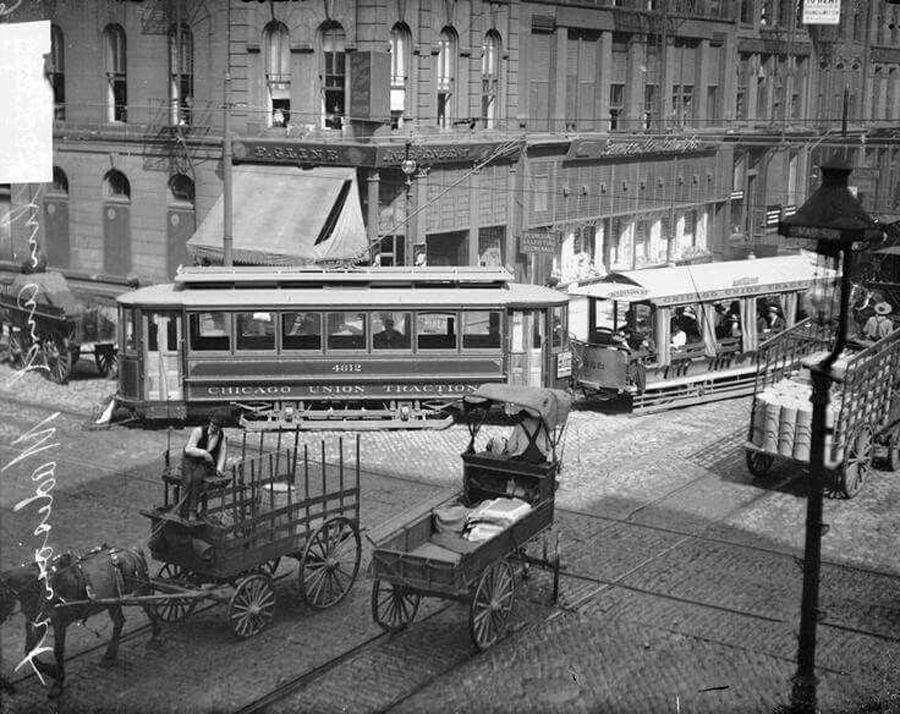 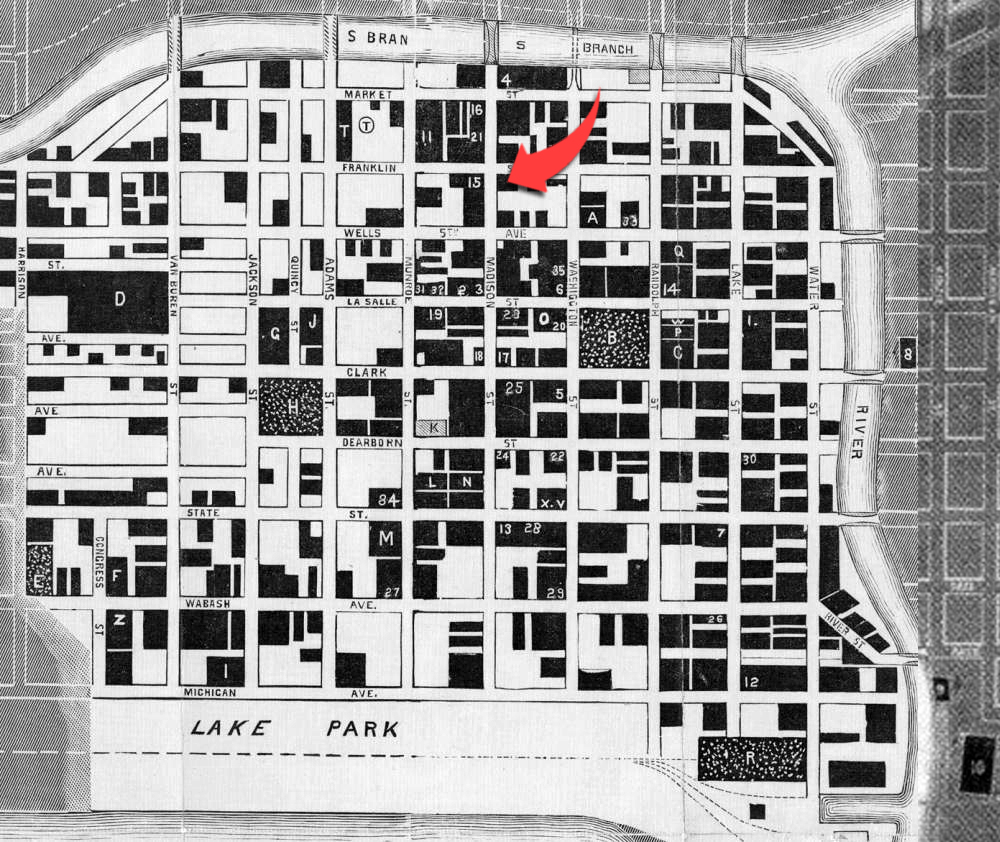 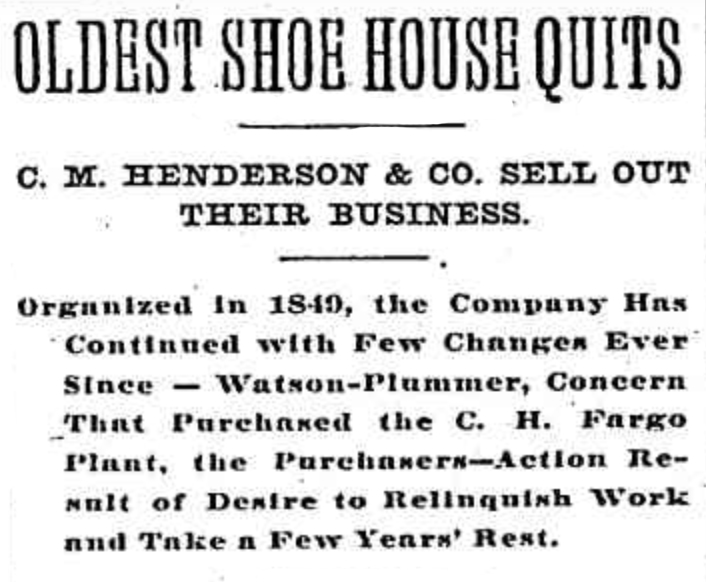 After fifty-one years of business, C. M. Henderson & Co.. the oldest shoe company in Chicago, is to retire. Its plants at Dixon, Ill., its good will and its trade have been sold to the Watson-Plummer company, which purchased the C. H. Fargo & Co. plant when that firm went out of business some years ago.1

“We got out of business because we are tired,” stated Secretary Martin Howard that night. “We have been in business over fifty years and have seen our plants grow beyond our expectations. Now we are willing to let younger men take up the burden. We have sold out. We have not merged. The new firm will take our plants and all our men that it needs. We go out of the business world.”

Seven years ago the firm was reorganized and incorporated and employes were given the privilege of purchasing stock. The present officers of the company are:

The firm employs between 1,300 and 1,600 men at its Dixon plants and has between fifty and sixty men on the road. 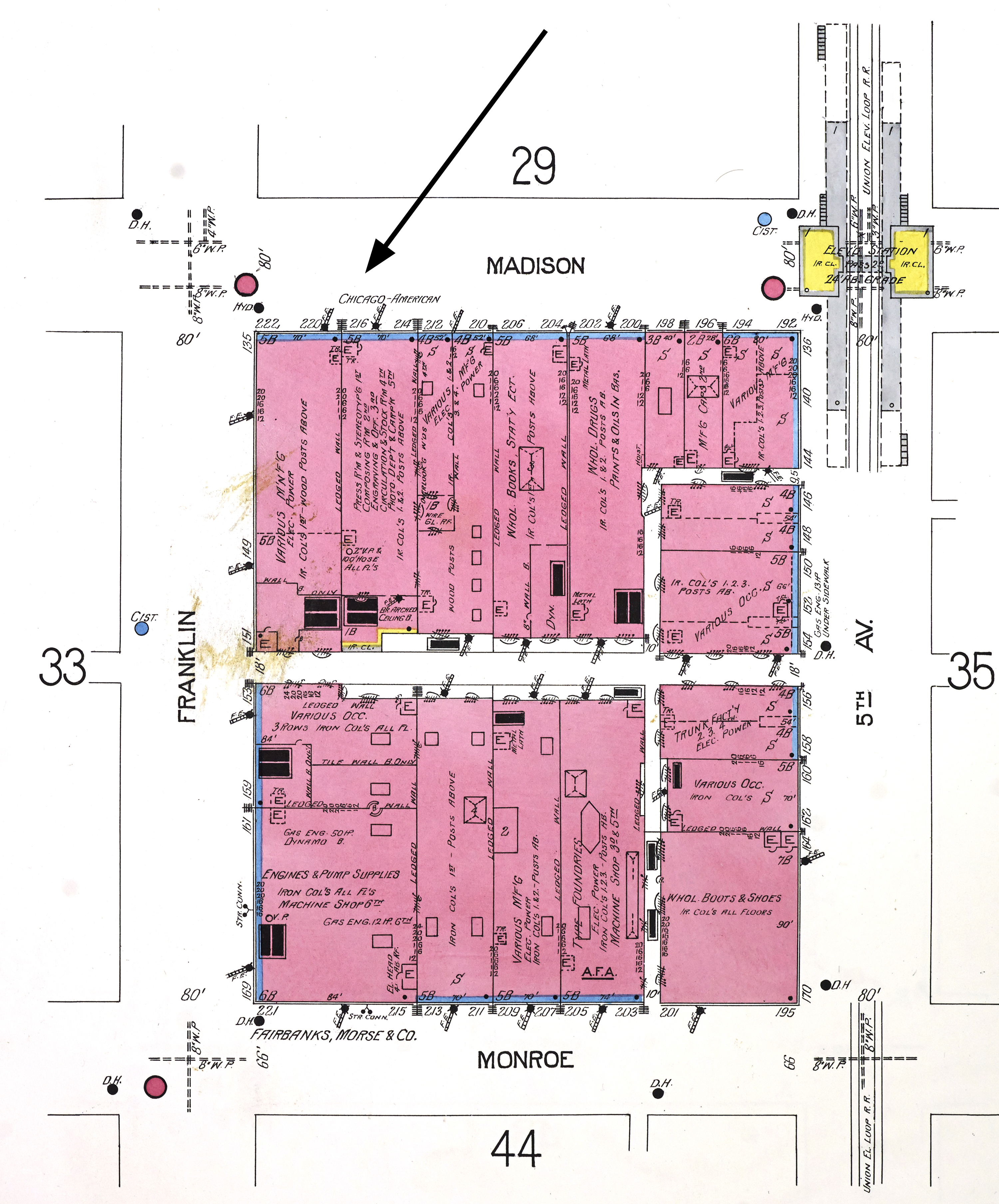