Fatal Accident.—Last night, about ten o’clock, as James R. Stewart, an elderly man and workman in the employ of the Chicago and Northwestern Railroad, was stepping out of a saloon in the Lincoln House, corner of Randolph and Canal streets, he missed his footing, fell to the cellar below, a distance of about twelve feet, and was instantly killed. The building had been recently raised, and the jack-screws and planks used had been left in the cellar. An inquest was held this morning on the body, and a verdict rendered in accordance with the facts—the jury, however, severely censuring the careless and unsafe condition in which the sidewalk had been left. 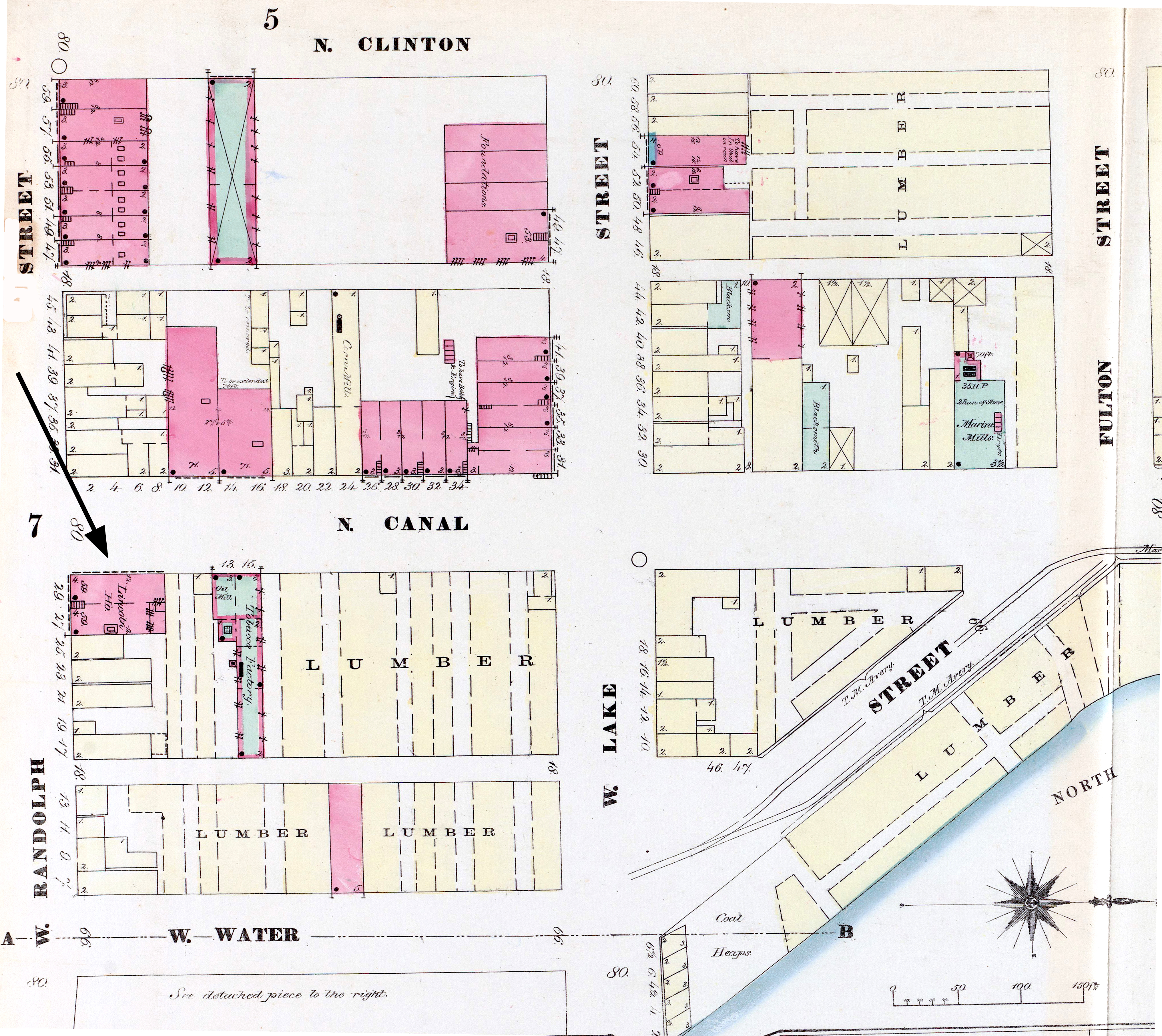