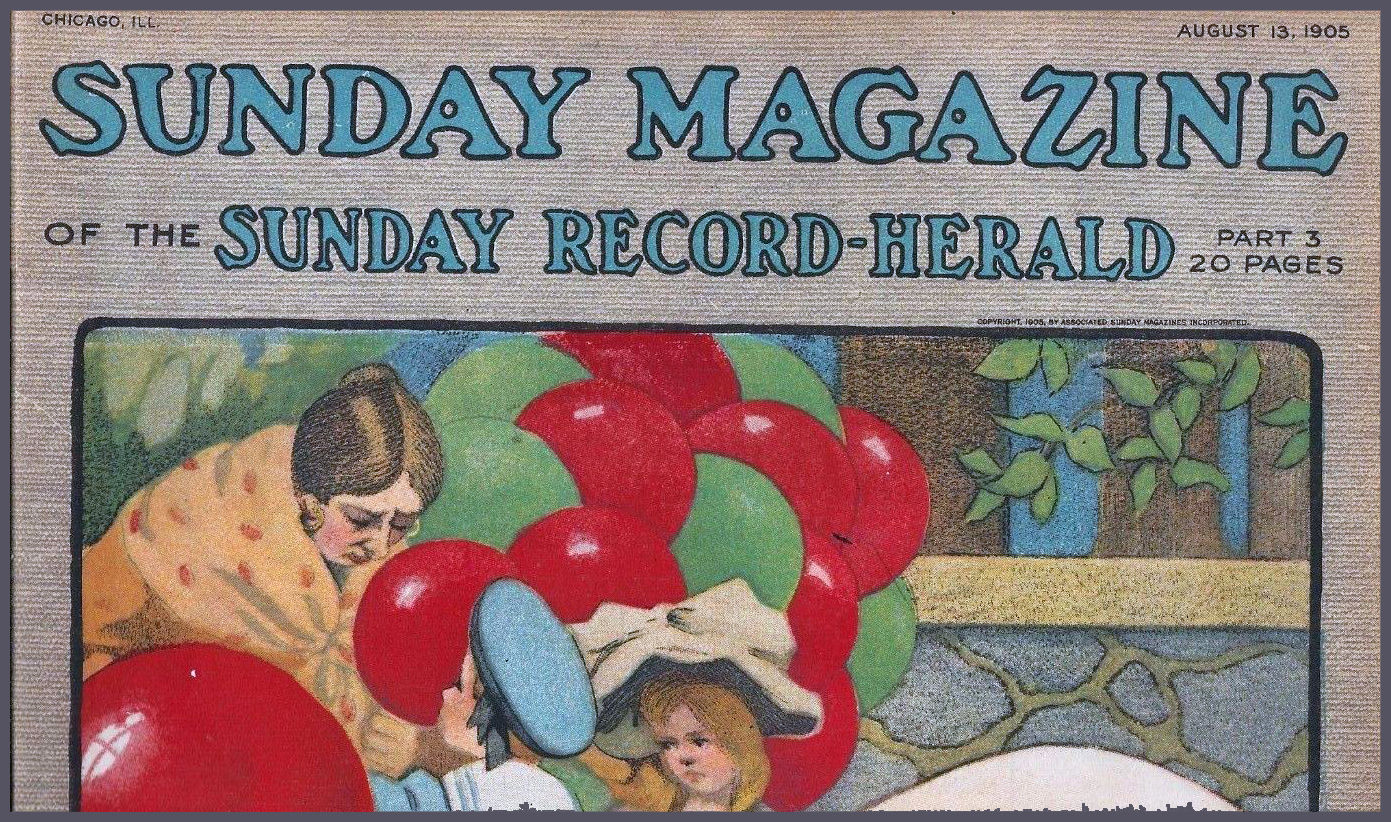 H. H. Kohlsaat, owner of the Times-Herald, bought the Chicago Record from Chicago Daily News publisher Victor F. Lawson in 1901 and merged it with the Times-Herald to form the Record-Herald. Frank B. Noyes became part-owner of the new newspaper at the time and served as publisher, with Kohlsaat as editor. Kohlsaat retired from the paper in 1902, but re-purchased it from Noyes in 1910 to serve as editor and publisher.