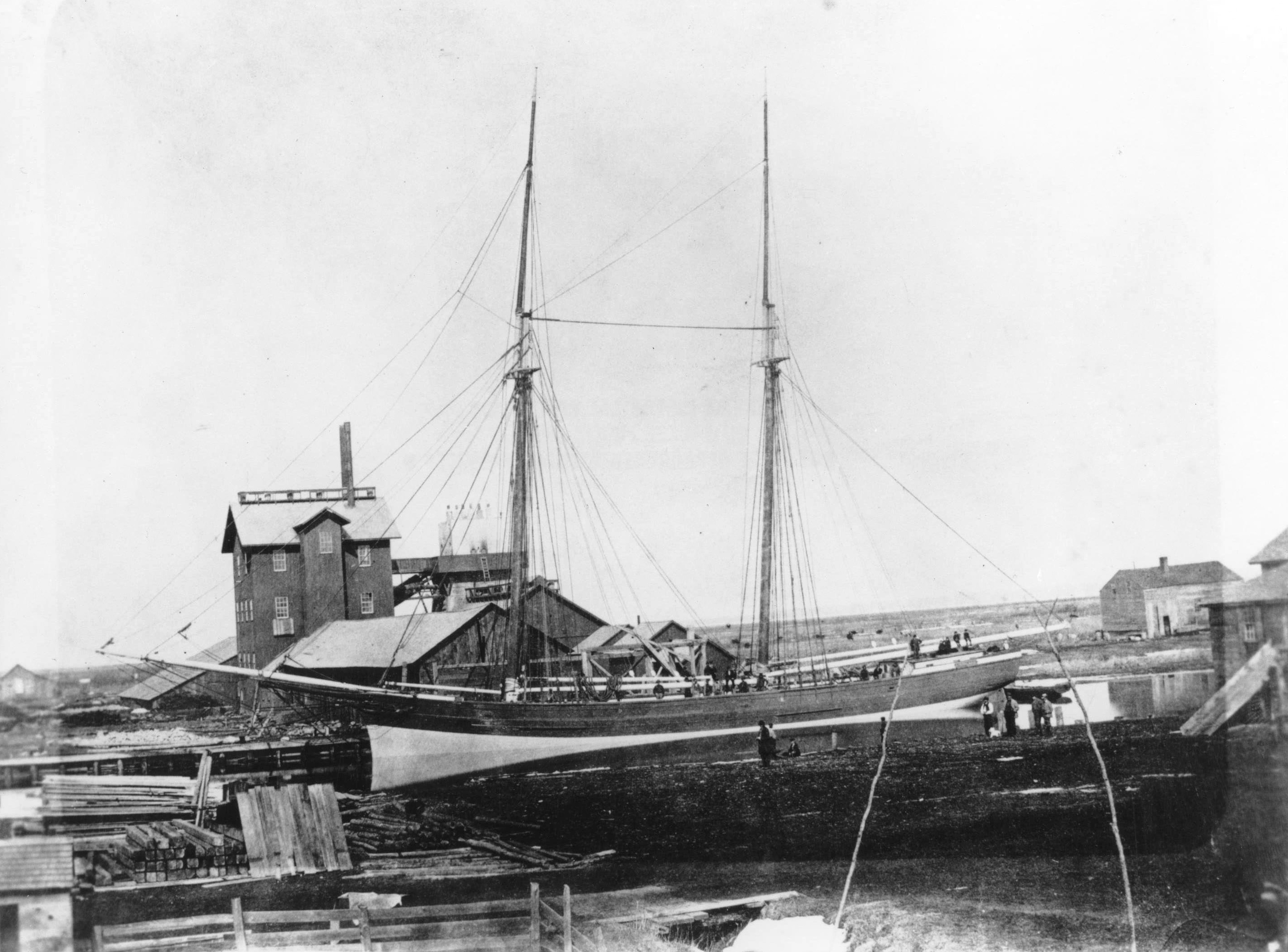 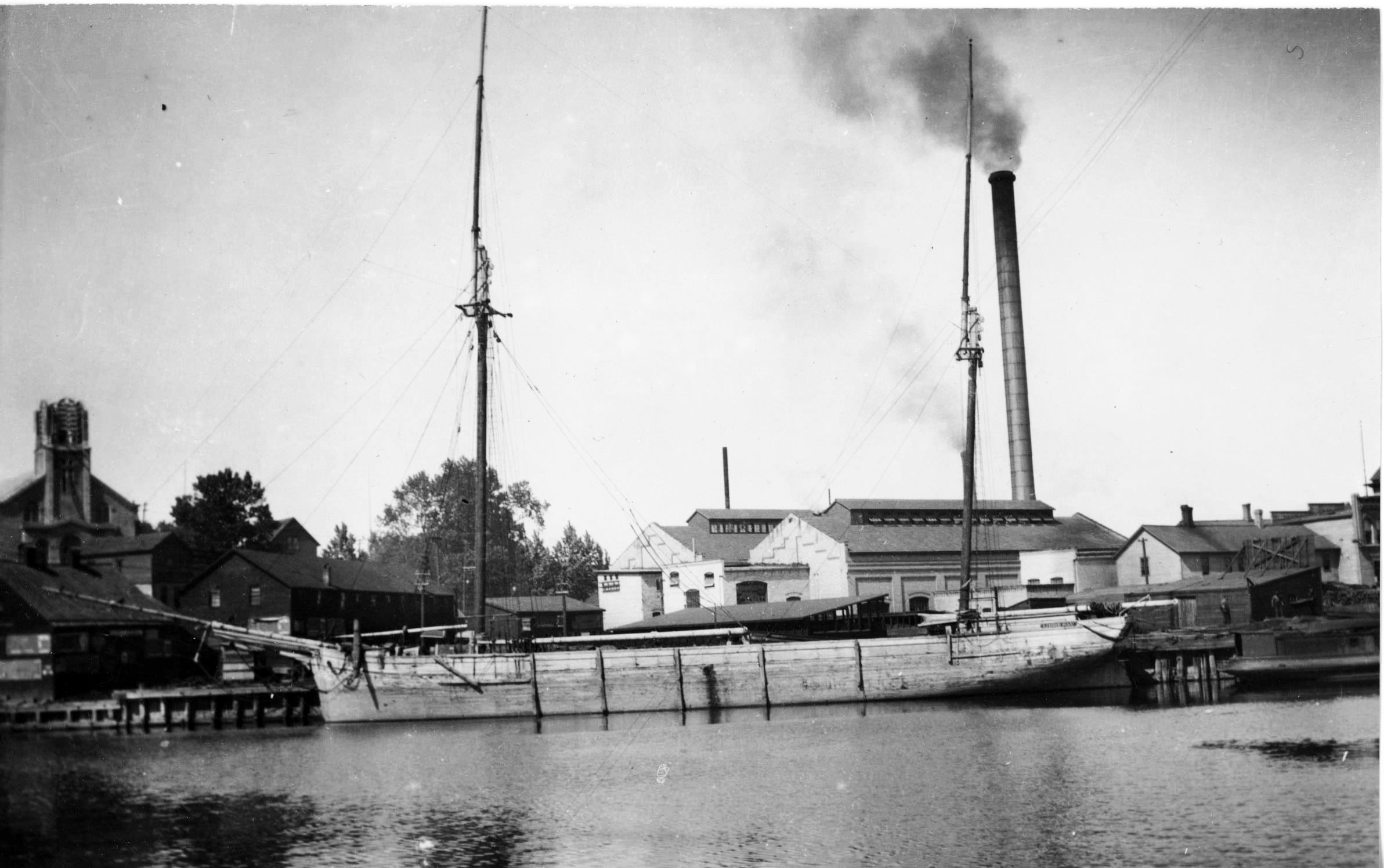 This ship was owned by Peter Peterson who was in partnership with Lambert Nau and Lars Olsen and was to be used for the next five years in their lumber and grain trade. In some records Mr. Peterson was credited along with Mr. Gregory as the builder of record. Mr. Peterson has been a shipbuilder as well as a captain and promoter as well as a master craftsman and expert sailor. In 1873 Mr. Peterson was credited of building the Anna M. Peterson (US No. 105472) which was not only one of the largest schooners on the lakes, but was the fastest as well. This schooner won the first unofficial race to Mackinaw Island against three other fully loaded schooners in 1881. 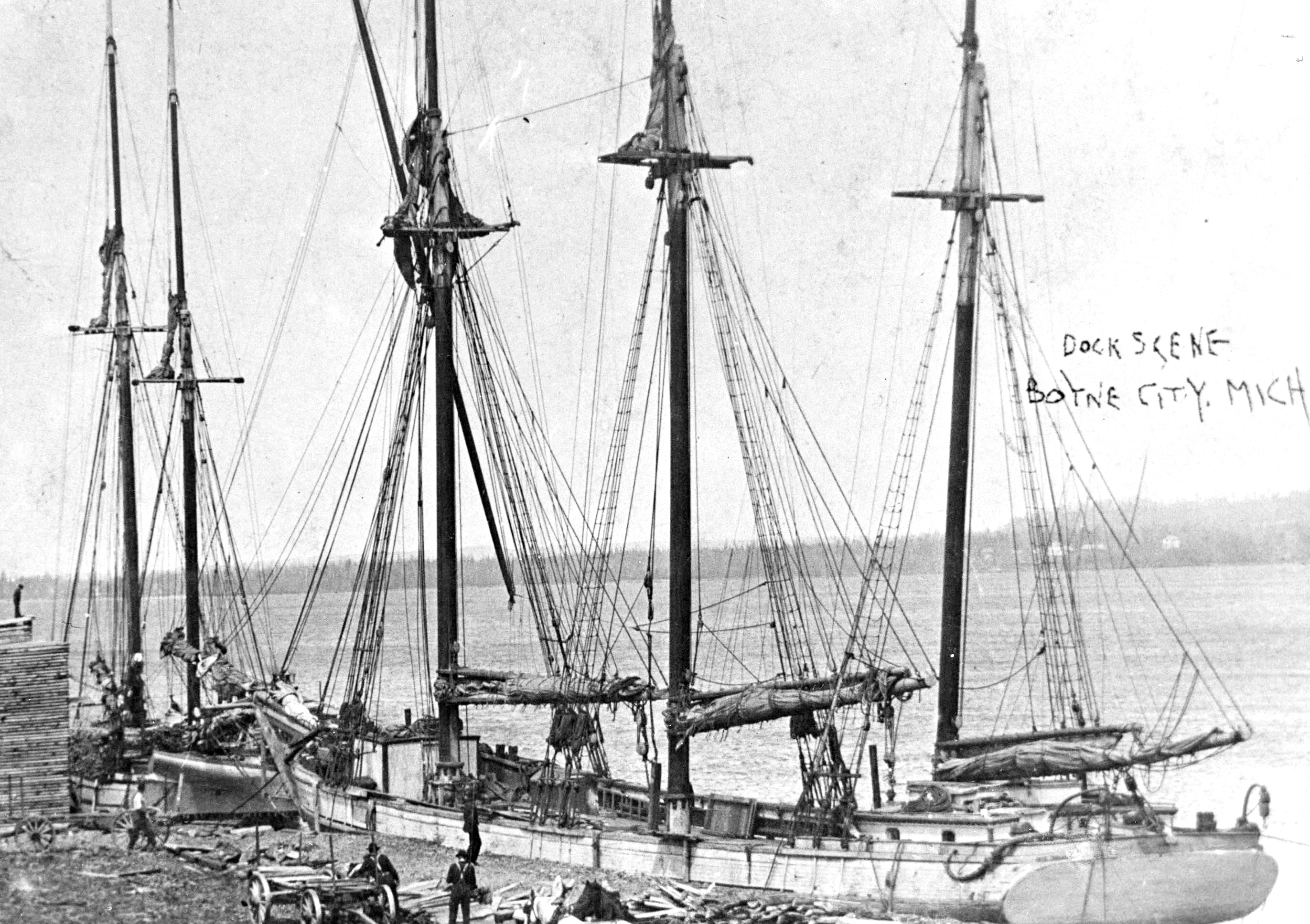