Adolph Schoeninger (1833-1900) reopened for business after the Chicago Fire had destroyed his toy operation in 1871, having left the German immigrant bankrupt. By 1889, Schoeninger’s toy company had morphed into the Western Wheel Works, one of the country’s largest bicycle manufacturers.

Factory, Wells, Schiller and Sigel sts., North side, main office, 501 Wells st. The largest bicycle manufacturing establishment in America. The factories of this company contain 25,000 square feet of floor space and employ one thousand men. No less than 25,000 safety bicycles were made and sold in 1891. The facilities of the establishment have been doubled. Among the most popular bicycles manufactured here are the Blackhawk, Crescent No. 2, Escort, Crescent No. 1, Juno, Rob Roy No. 3, Rob Roy No. 2, Rob Roy No. 1. Here are also manufactured the Cinch, Combination Junior, Boy’s Junior and Pet. These machines have a market in every part of the world, and owing to their popularity the export trade is constantly increasing. They are everywhere considered among the most reliable and popular. Some of the makes mentioned have been ridden by champions in prize contests throughout the country. Eastern agents, R. L. Coleman & Co., 35 Barclay st., New York.

According to a 15 March 1896 article in the New York Times, the following “Interesting Facts about the Western Wheel Company” were revealed:

An average of five carloads of bicycles a week have been shipped to their Eastern Branch in New York City, which serves as a distribution point for all eastern and southern states.

A sample of the special shipment of fifteen large furniture cars consisting of 3,685 Crescent bicycles, starting from Chicago via the Lake Shore and Michigan Southern Railway arrived in New York during the week of 15 March 1896.

The Western Wheel Works was the first concern to ship bicycles by carload and was considered a huge undertaking.

In 1900, Western Wheel Works, a company that was selling 70,000 bikes a year in 1896, went out-of-business as bike sales declined. The huge complex was then bought by Dr. William Scholl, who parlayed a line of shoes and foot care products into a corporation grossing more than $250 million a year. Scholl rented a little space in the bike factory at first, then bought the whole complex and sporadically built several additions to it.

Dr. Scholl. however, left Chicago and relocated their headquarters to Tennessee in 1981.The complex was then converted to a modern loft community called Cobbler’s Square. 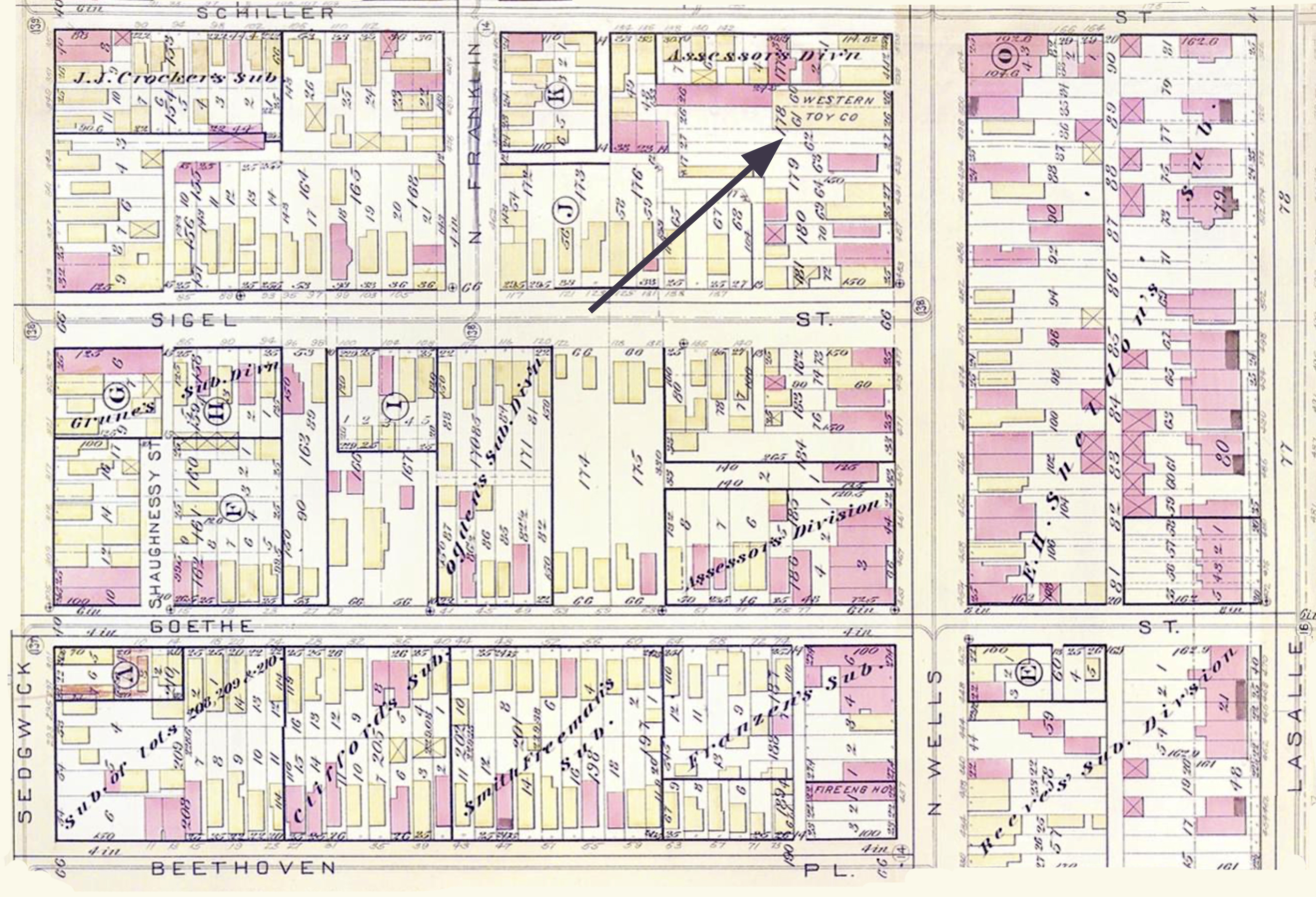 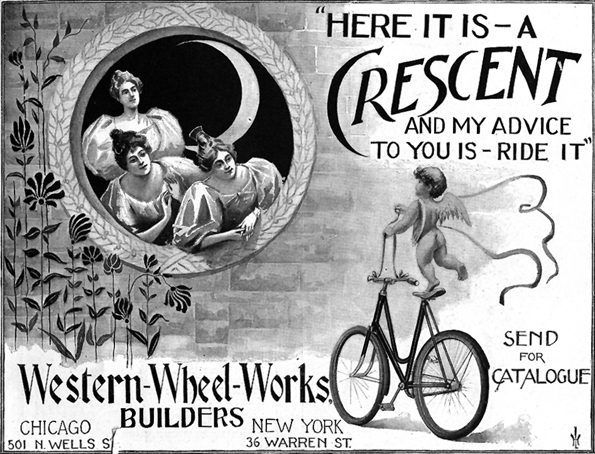