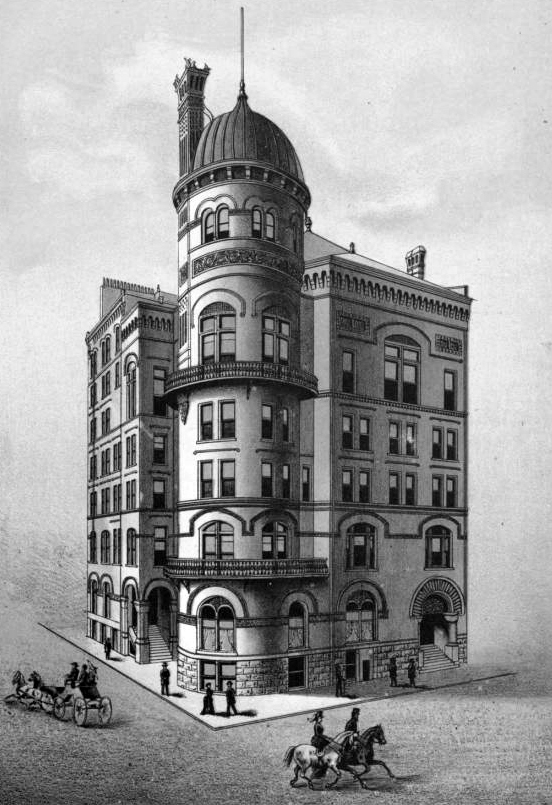 The purposes of the Union League Club of Chicago (which was incorporated in 1879, ami began its existence in a modest suit of rooms in the Honors’ Block, on Dearborn Street,) are to encourage and promote by moral, social and political influence, unconditioned loyalty to the Federal Government, and to defend and protect the integrity and prosperity of this Nation; to inculcate a higher appreciation of the value and sacred obligations of American citizenship; to maintain the civil and political equality of all citizens in every section of our common country, and to aid in the enforcement of all laws enacted to preserve the purity of the ballot box , to resist and expose corruption, and promote economy in office, and to secure honesty and efficiency in the administration of national, state and municipal affairs. Absolute and unqualified loyalty to the Government of the United States is a condition of membership. While the personnel of the Union League is largely Republican, its list of members is by no means confined to that party. By a wise and judicious action and expression of opinion, the Club has made itself a power.

Its house, one of the finest in Chicago, arranged and furnished with every comfort and luxury, is situated on Jackson Street and Foiirth Aveuue, close to the Board of Trade. There is a Ladies’ Department of the Club, to which ladies holding cards issued by the management are admitted. The east entrance is exclusively reserved for ladies and gentlemen accompanying them. The initiation fee of the Union League is two hundred dollars and the yearly dues eighty dollars.