The first house built on Prairie Avenue was completed in 1853 for brick manufacturer John Staples at 1702 S. Prairie. It was built in Italian villa style and had an unobstructed view of the lake which was only 250 feet to the east.

Mr. Staple’s daughter married John Shortall and four generations of the family lived on the street.

The house was sold to Harvey Lumber Company president, Turlington Harvey in 1880 who made extensive improvements to the home. In 1899 he sold the house to John Glessner. It was then razed. 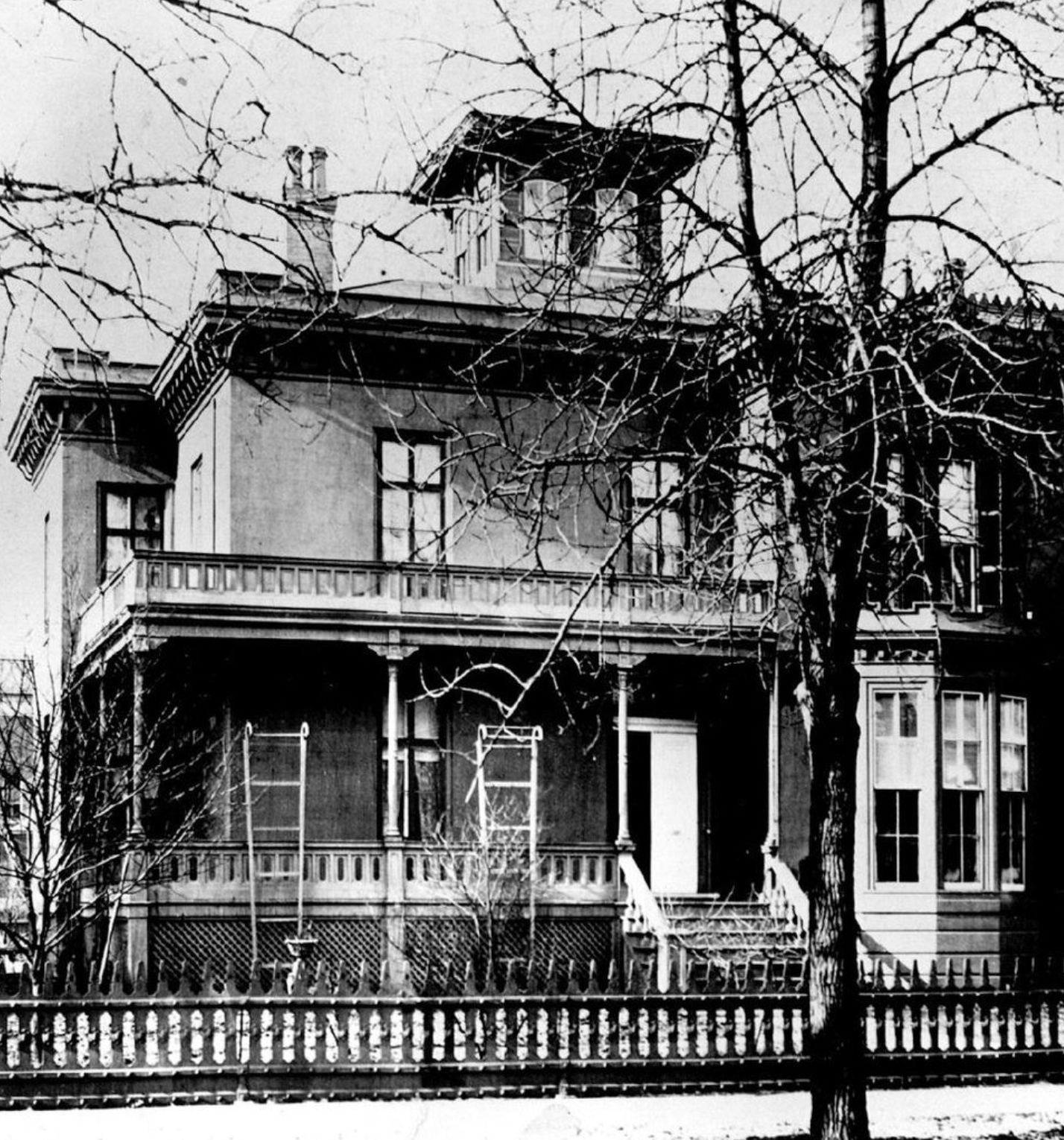 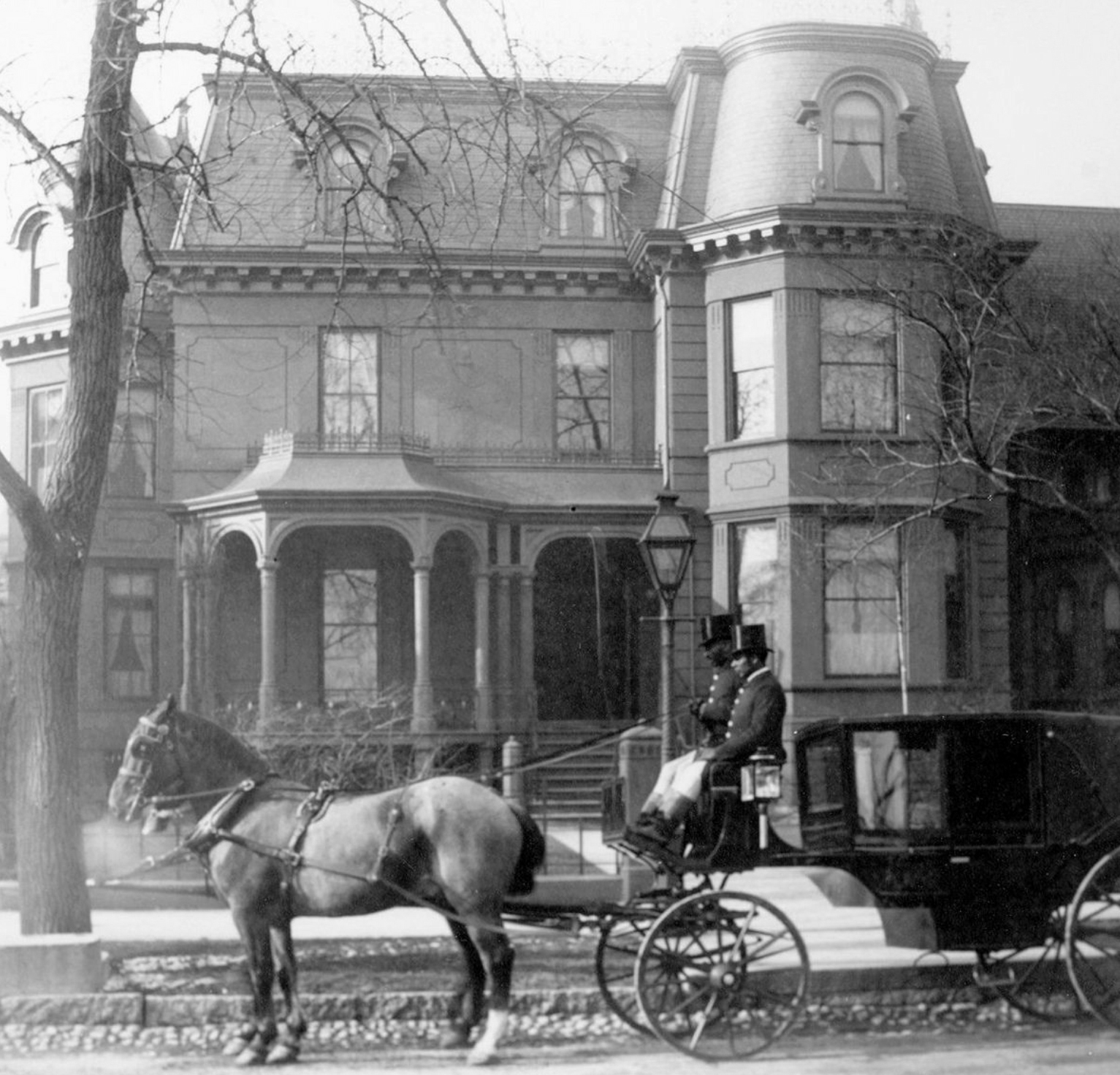