The six breweries that were issued permits for beer were:

Atlas Brewing Company produced a series of beautiful advertisements to promote their beer during the prohibition years. 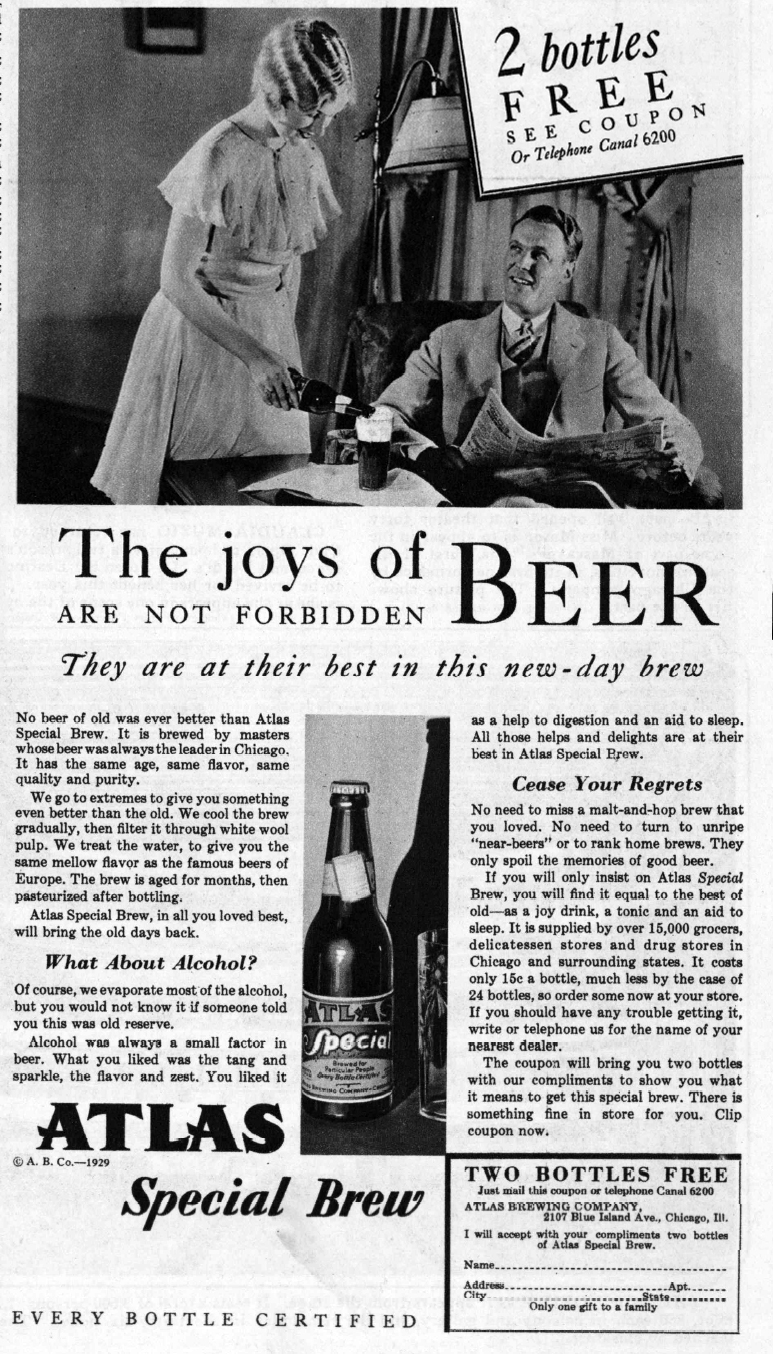 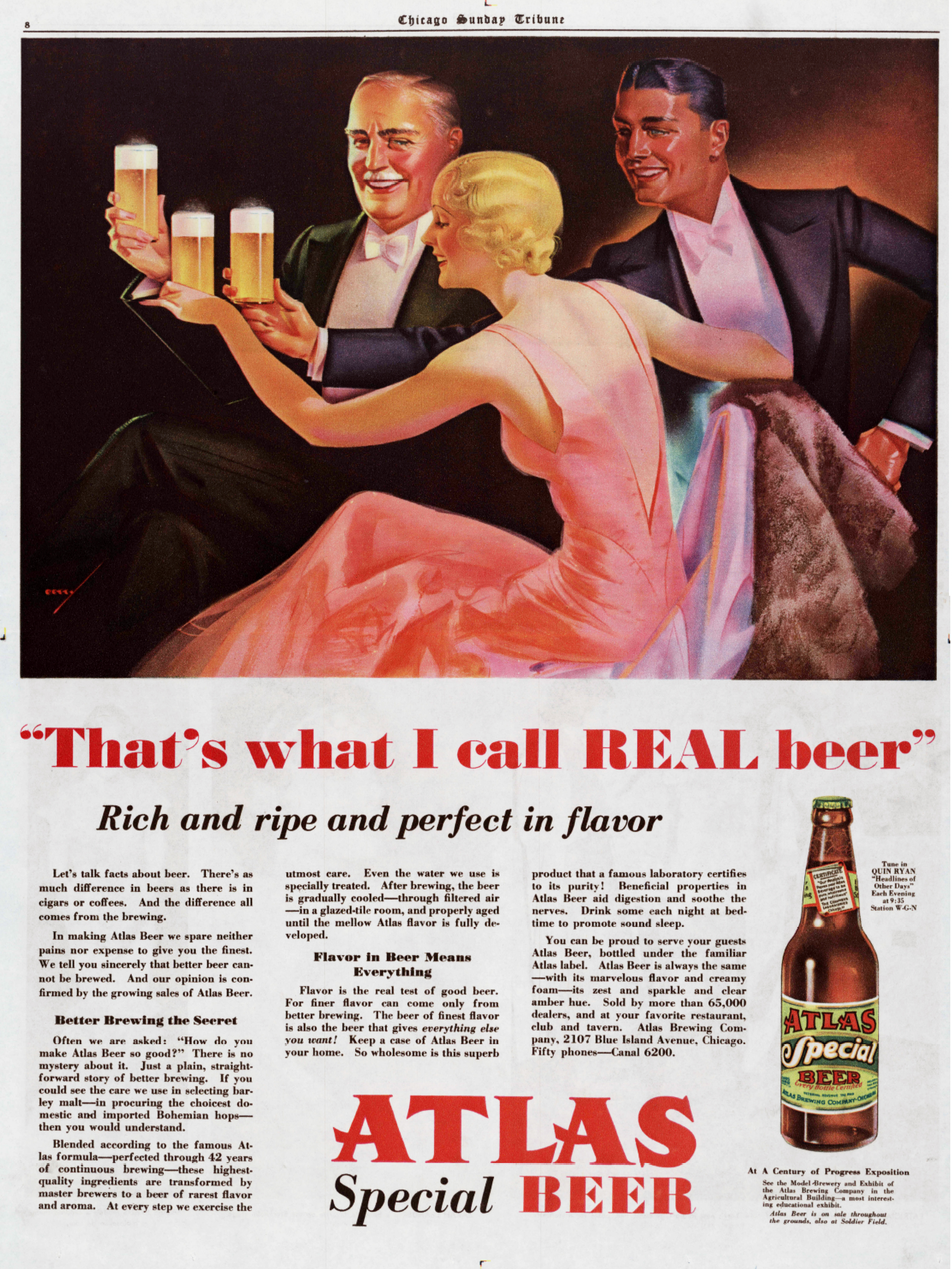 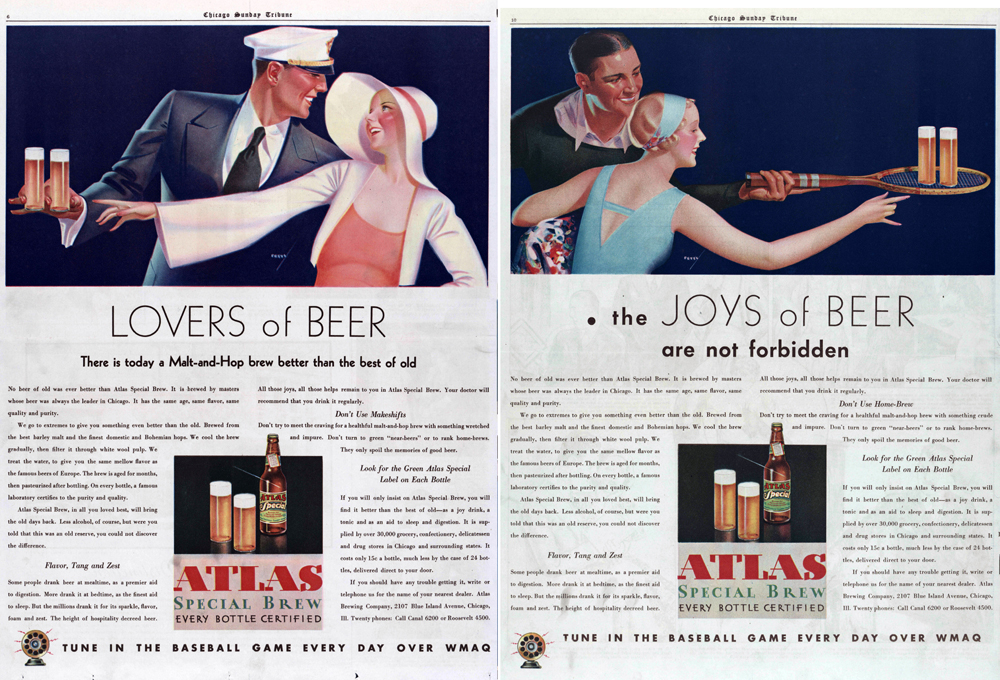 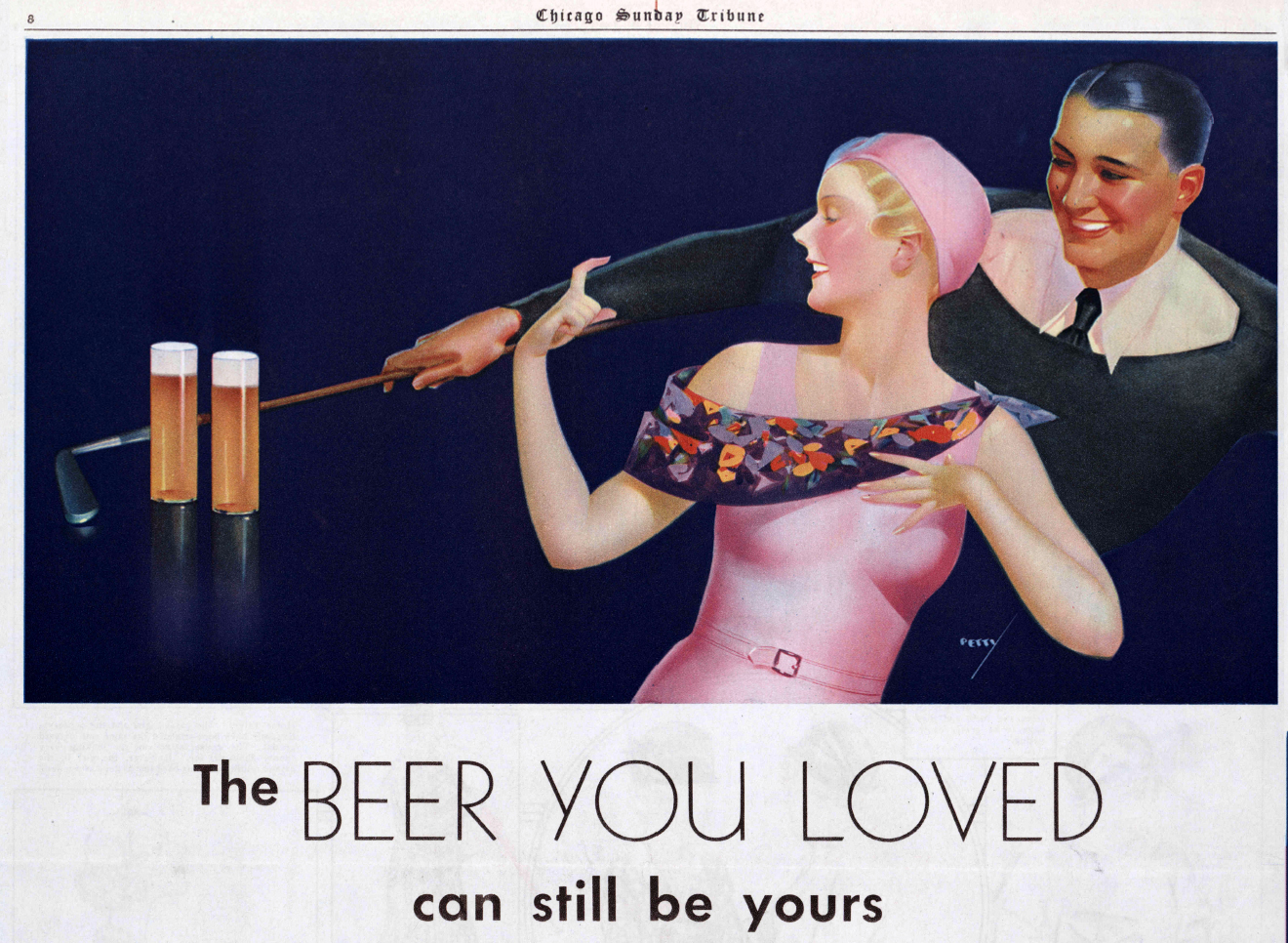 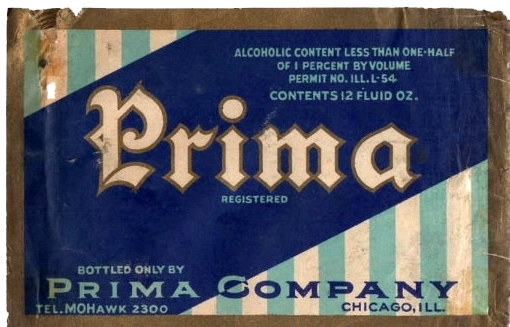