On April 26, 1941, the Cubs became the first Major League team to have organ music at a ballgame. Although the experiment lasts only a day, it would return for good in 1967.

This article was published in an April 28, 1941 edition of the Chicago Tribune.

So Far That Organ Only Plays a Dirge.

Ray Nelson, who on Saturday unveiled his pipe organ behind the grandstand screen at Wrigley field, was at his keyboard again yesterday, playing a concert to the delight of those of the 18,678 fans who arrived before 2:30 o’clock.

Mr. Nelson was obliged to still his bellows at 2:30 because his repertoire includes many restricted ASCAP arias, which would have been picked up by the radio microphones hooked up a half hour before game time.

The organist, it is promised, will sort is album before the Cubs return home on May 13 and will be ready to peal BMI selections exclusively. Also in prospect is a Cub theme song entitled, “When the Midnight Choo Choo Leaves for T-U-L-S-A.”

Those who can think of a better title for a theme song are requested to send their suggestions to General Manager James T. Gallagher, Wrigley field, Chicago. Also any little number you’d like to have rippled off some afternoon, fitting the aria to the baseball score at the time, of course. 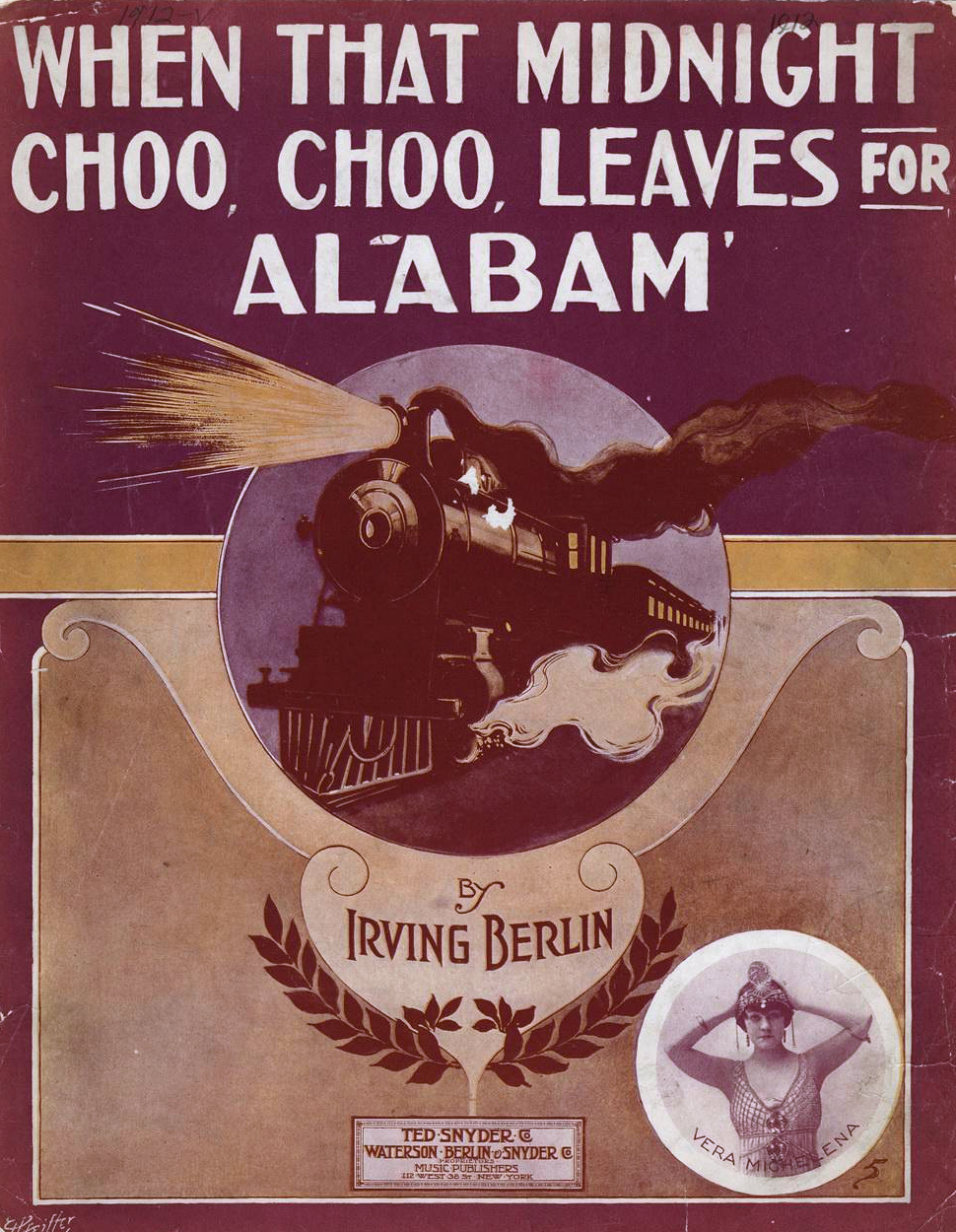