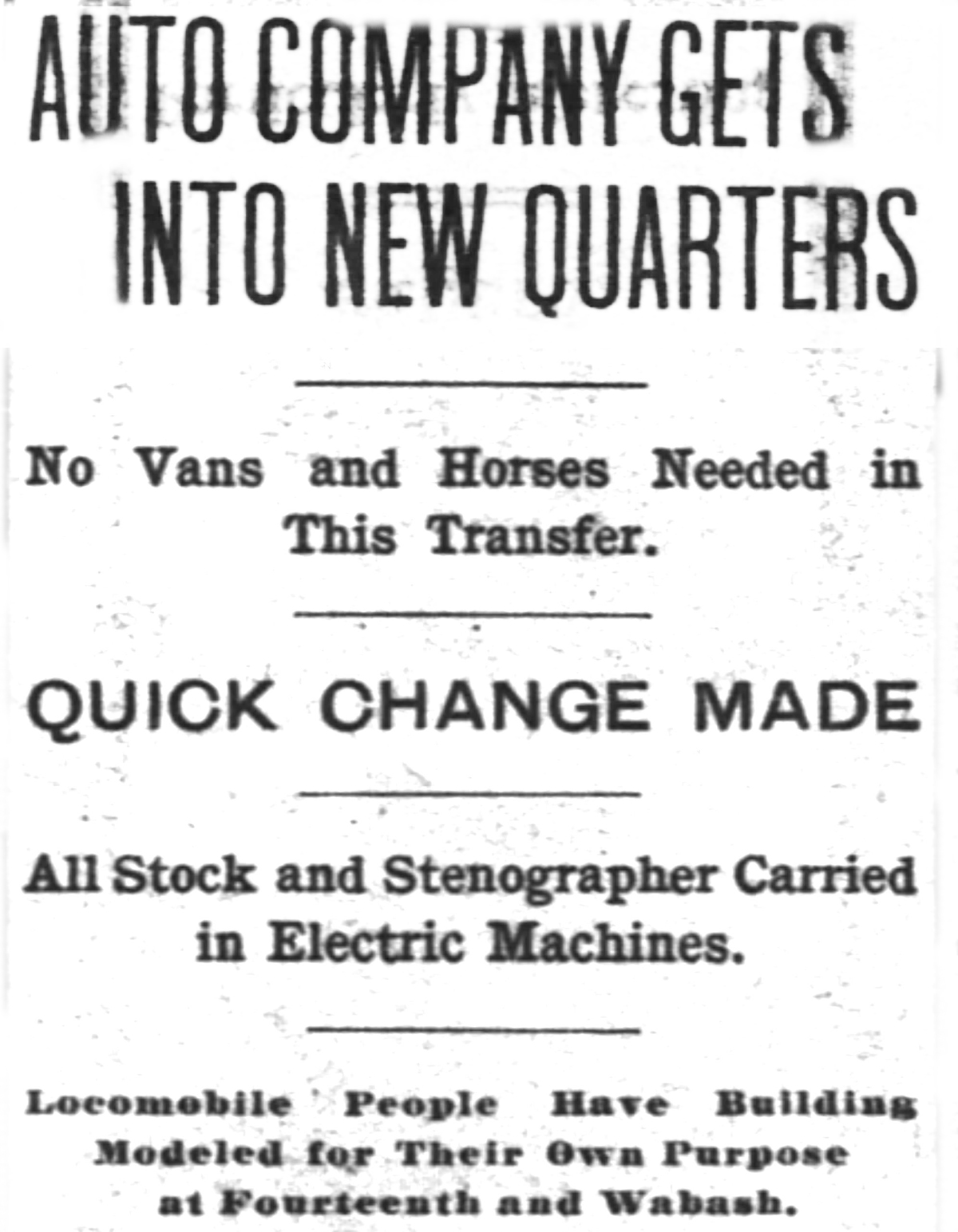 The Locomobile Company of America moved into its new quarters yesterday, Michigan avenue and Fourteenth street. There were no cumbersome moving vans, tired horses, or noisy drivers in the change from the former salesrooms in Wabash avenue, only a slight line of swiftly moving automobile carriages, each loaded with a portion of the stock. In two hours the moving operations had been completed and the last to arrive at the new Michigan avenue home was the stenographer. She sailed in through the livery entrance snugly seated in velvet cushions in a Victoria.

“We are glad to get in so soon,” said C. A. Wardle, manager of the Locomobile company, “and most of our automobiles were pressed into use in moving the things from the old quarters. Everything from a package of envelopes to the tourist carriage came over here on pneumatic wheels and we dispensed with express wagons entirely. I guess many a housewife who is still fumbling around with furniture and the like, fighting it out with expressmen and van teamsters would have envied us if she could have seen the way we did it.”

Has Modest Building.
The building into which the company have moved was built especially for its use, and is a model of its kind. There are at present thirty-two touring cars, victorias, and runabouts housed, with room for as many more. It is planned to run a livery in connection, together with a storage-house and what is known as an extra room. Arrangements are under way to establish throughout the country a supply station every fifty miles, and Chicago will be the distributing point for the middle and Western states. At these points it is intended to have a mechanic who will be supplied with every portion of a machine and act as a relief man.

Many Intereseting Things.
Among the many interesting duplicate machines which have attracted attention throughout the country and have been sent out by the Locomotive company are one of the runabouts that climbed Pike’s peak, and the only automobile to accomplish this feat. Another is owned by Miss Bessie Johnson, daughter of Mayor Tom Johnson of Cleveland, and one on the way is a sister production to the locomobile used by Fire Chief Croker of New York city in going to fires.

Miss Johnson has one of the swiftest machines made, and challenges any one for a long or short run. She long since took the record in Cleveland. 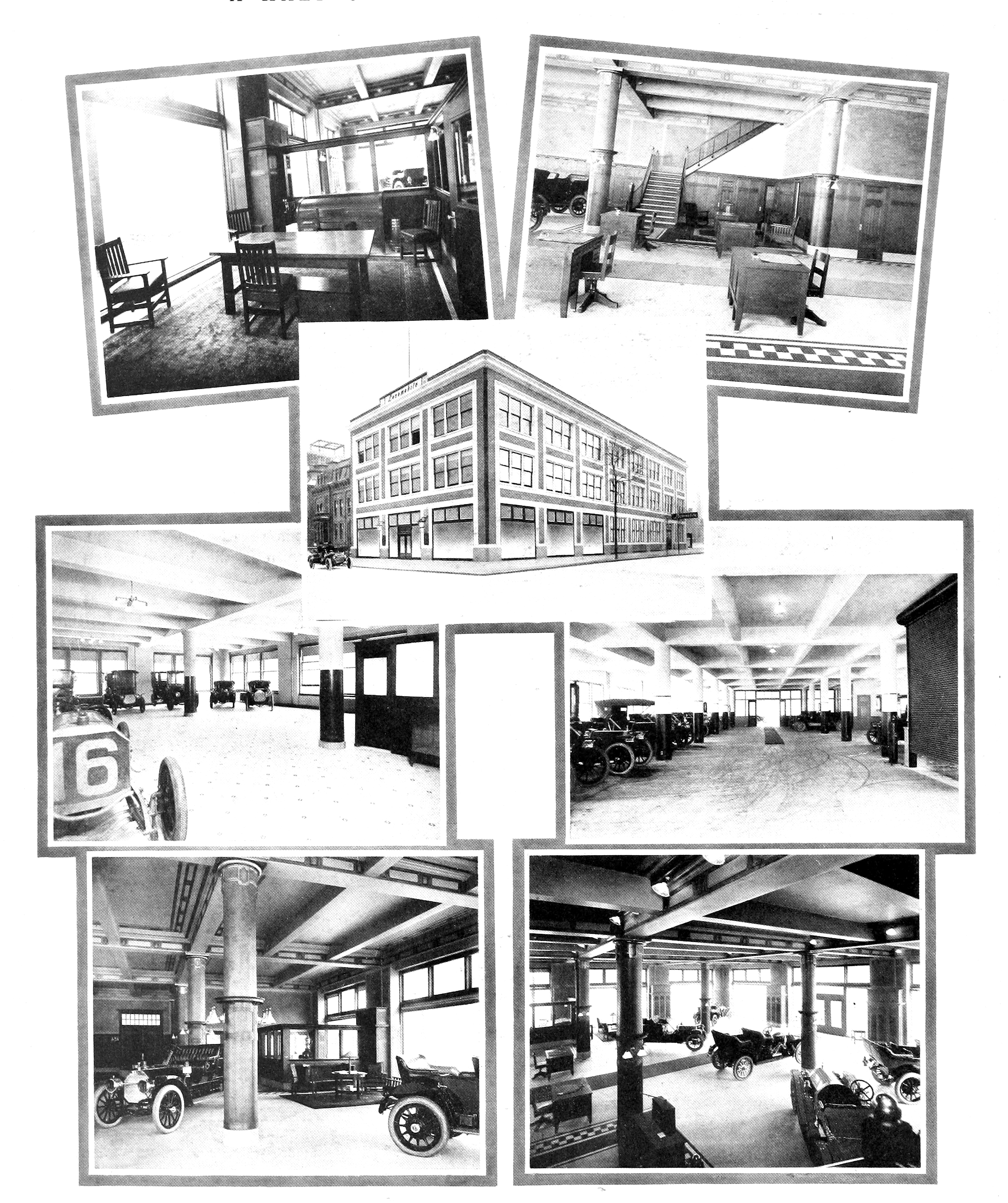 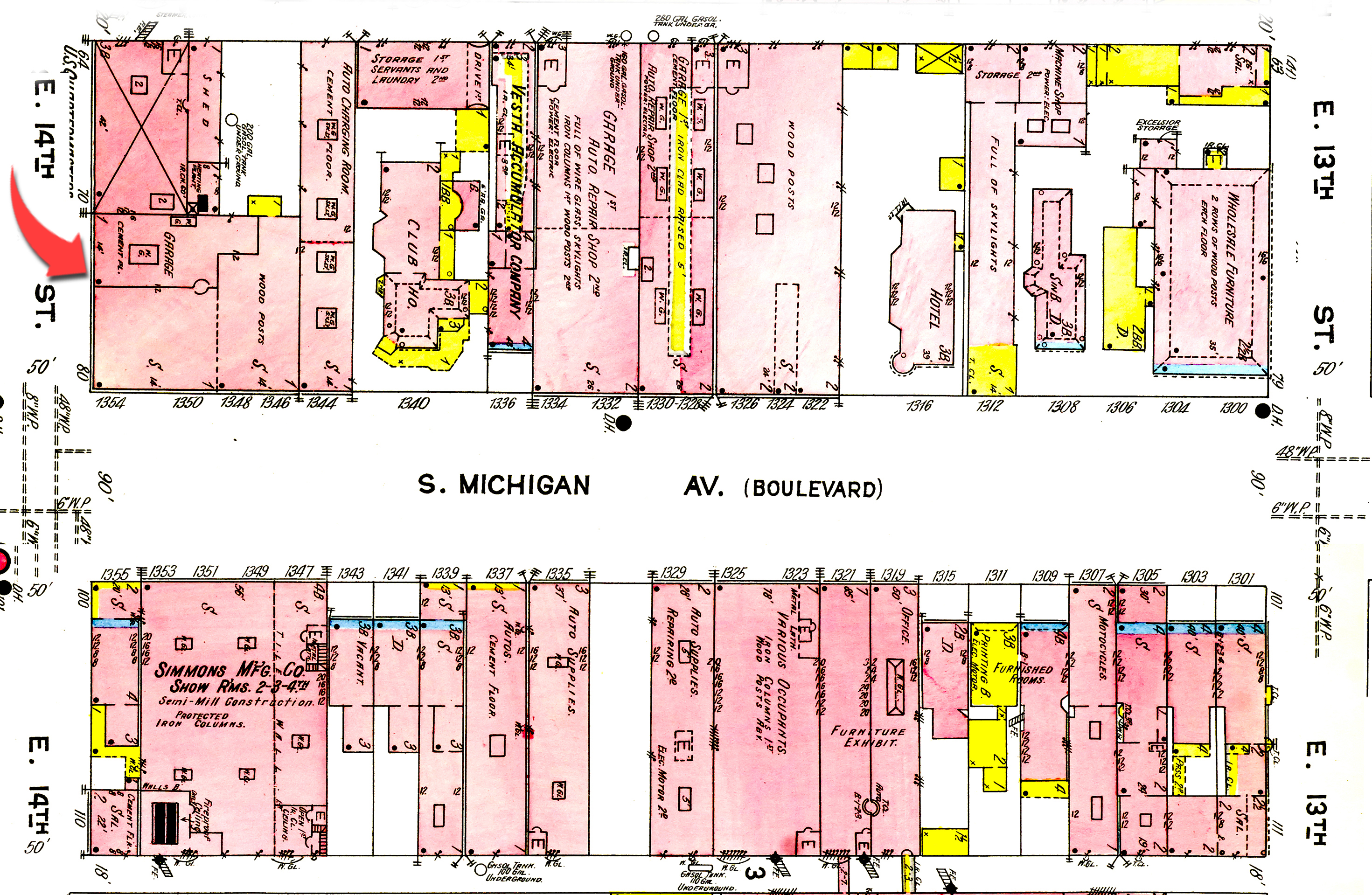 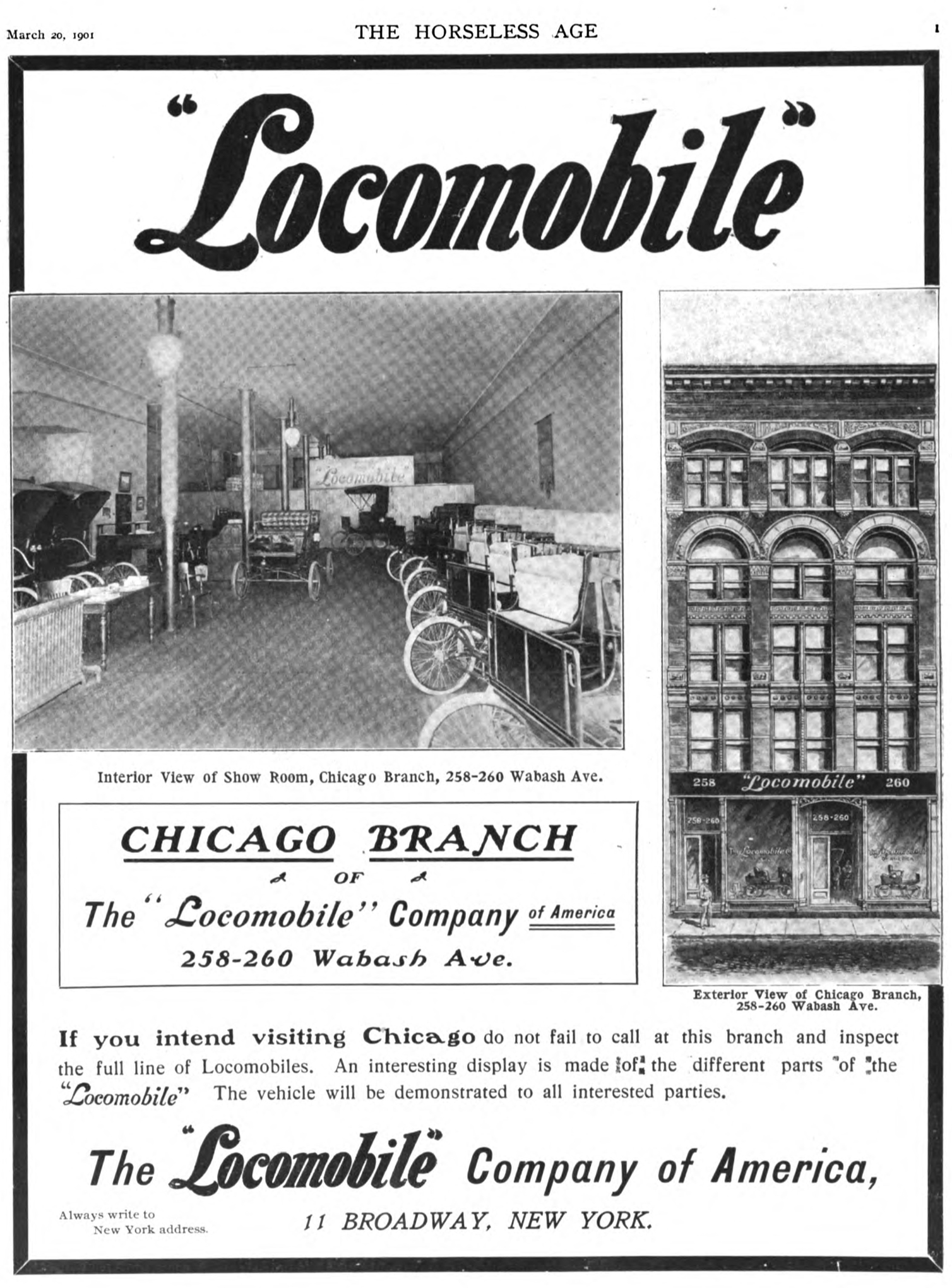