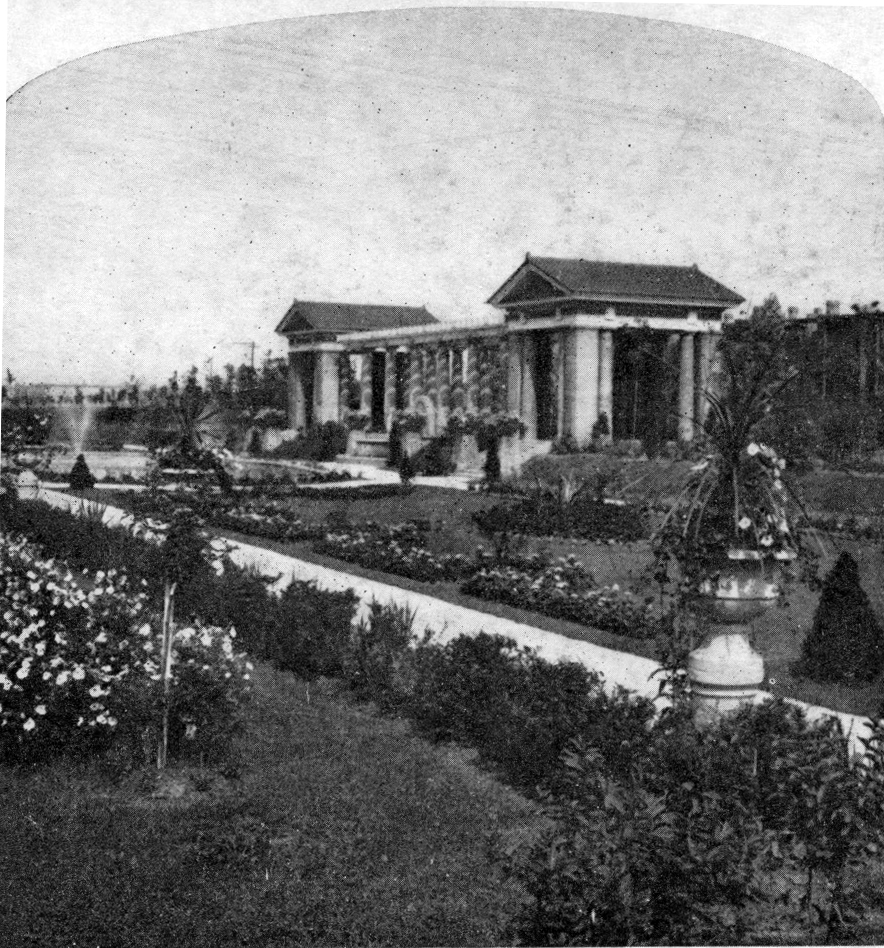 In securing a site for our New Plant we purchased forty acres of ground in one of the most populous residence sections of the City of Chicage, where over nine thousand employes now spend their working hours each day in an atmosphere unpolluted by the factory smoke and odors common to the manufacturing and business sections of a great city. Located in the center of a district of homes, we felt that our great buildings should be architecturally pleasing, and our grounds should be so laid out as to prove an attractive resting place for our employes and our neighbors during the hours in the day when they were not engaged in business affairs. In deciding upon the purchase of this large tract we had in mind the future expansion of the business and the probability that other and larger buildings would be required at some time in the future; but in the meantime, we have devoted large sums to landscape gardening, in an effort to beautify the space not as yet occupied for business purposes. The illustration will give you an idea of the great beauty of the sunken garden across the street from the Administration· Building. It has been laid out in the form of a great rectangle, and almost every variety of ornamental shrub and tree and flower has been used to make it beautiful. In the center of the garden is an artificial lake. and great fountains play all day long in the sunlight. Back of the garden a Grecian pergola has been constructed of cement, and this classic structure, covered with creeping vines. will become a veritable bower, where tired employes may spend a little time at the noon hour in the open air. ‘Ve believe it good business to beautify our grounds in this manner, that our employes may be attracted out of doors during the noon recess, because a change of environment and attractive surroundings send them back to work again greatly refreshed and forgetful of the little annoyances of the morning.