L. Frank Baum, author of The Wizard of Oz, is the defendant in a suit for $1.200 damages in the Circuit court yesterday by the First National Bank. The suit In based on a note executed by Baum in favor of the George M. Hill company, his publishers. The note was discounted by the company at the bank and still remains unpaid. It is charged. Baum asserts that the note was paid when Robert 0. Law, receiver for the George M. Hill company, deducted the amount from the royalties due him from the concern. 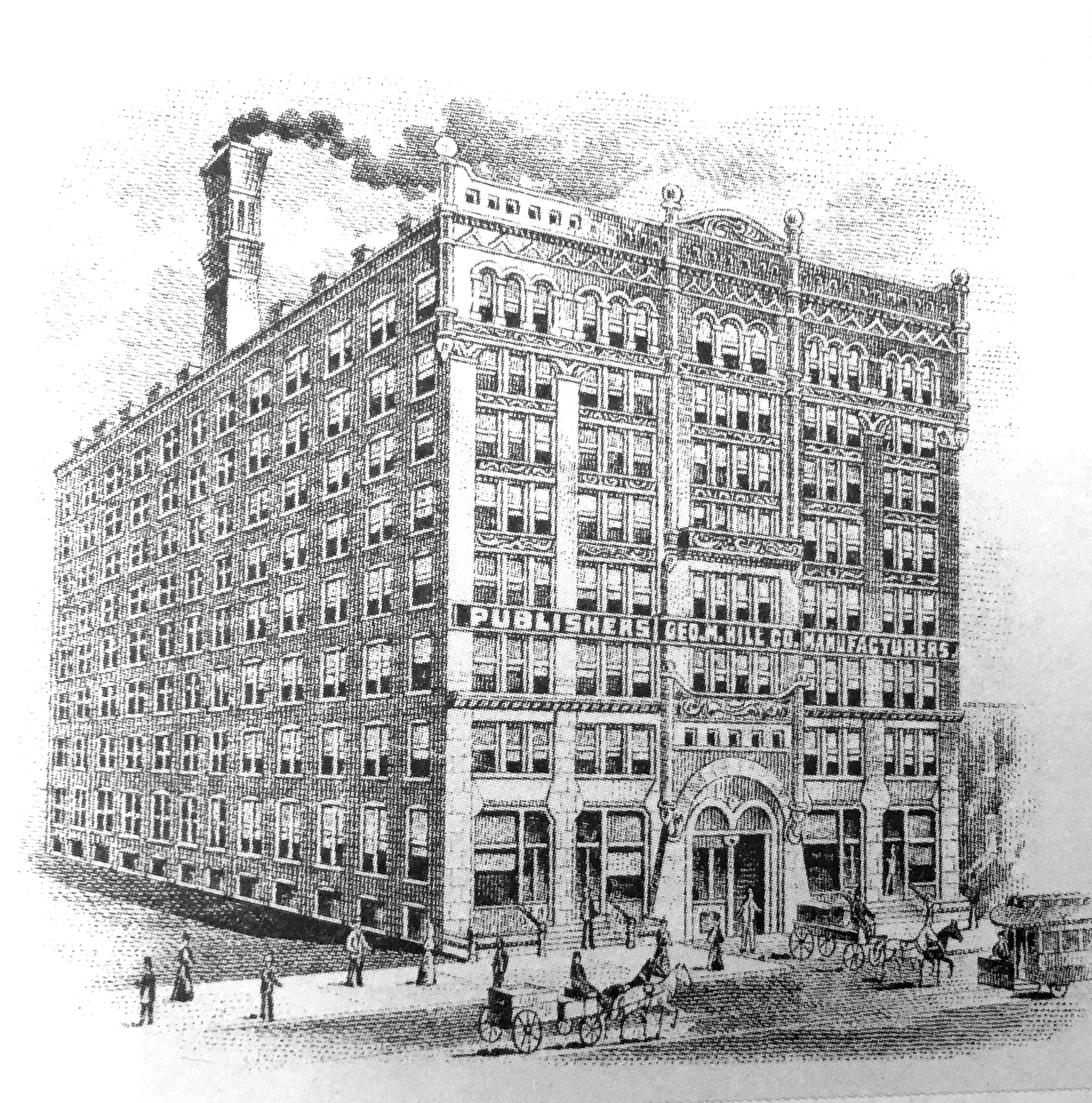