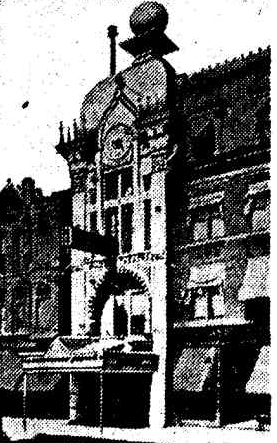 On 11 September 1886, the New Windsor Theatre, on the north side, opened for its first season. which will extend over a period of 40 weeks. This new playhouse is intended exclusively for the use of stars and traveling companies, and will hold much the same relation to the other Chicago theatres that the Windsor of New York sustains to the playhouses of the metropolis. 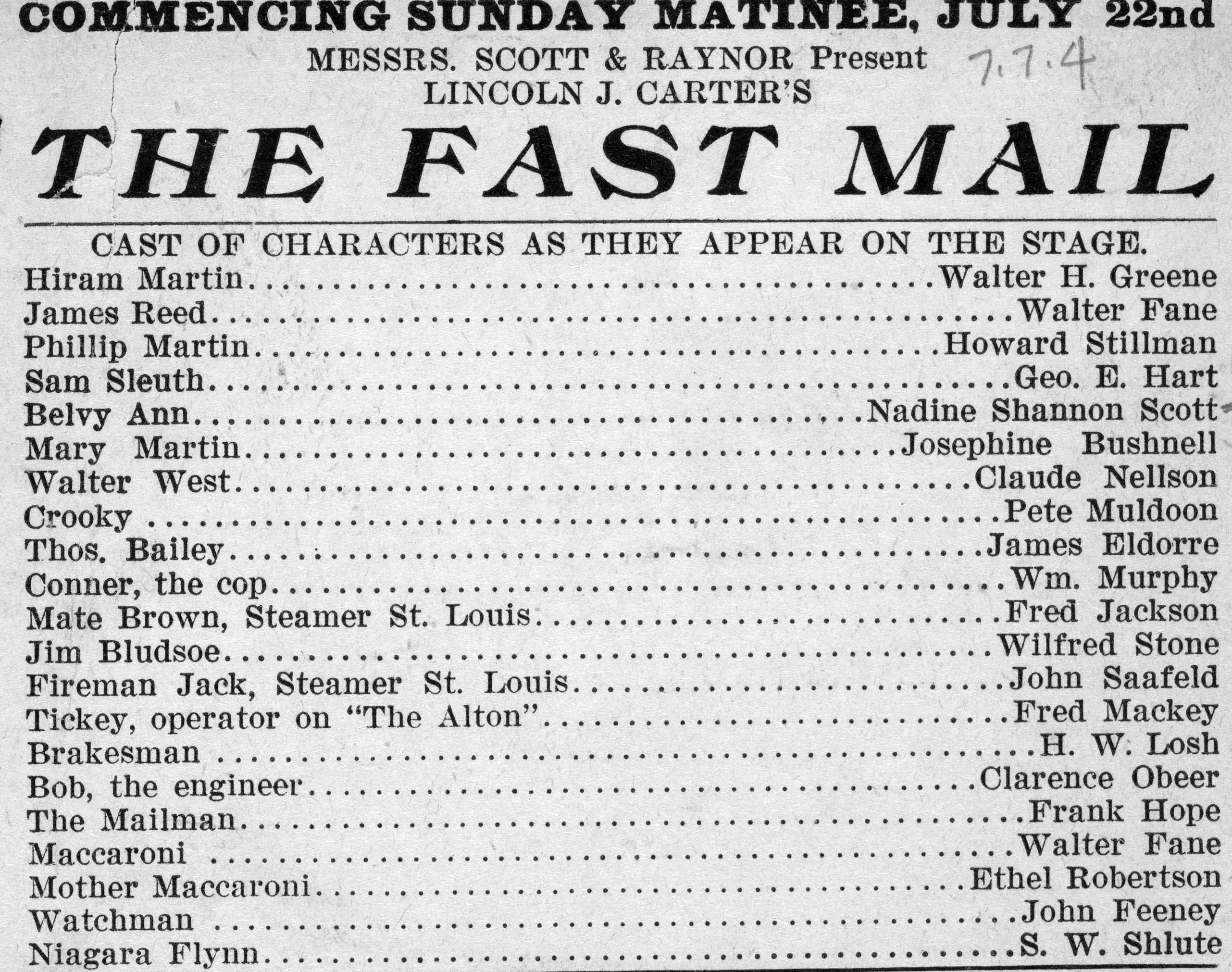 The Windsor is included in a new block of substantial brick stores in Clark street, near Division, and is about a mile and a half from the City Hall. With the exception of the Criterion, in Sedgwick-street, the theatre Is further north than any similar place ot amusement in the city. It is reached through a corridor 52 leet long. the main entrance belng on Clark-street.

At the end ot the corridor is a reception room, and beyond that a series of ornamental arches, extending to the lobby of the house. . The main floor is divided into a parquet and parquet circle, the former corresponding to the orchestra chairs in a New York theatre. The floor of the parquet inclines gradually from the stage, and that of the circle rises more rapidly, so that every seat commands a good view. of the stage. There is but one tier above the parquet, Bnd this is divided into two sections, the front portion consisting of a line of boxes extending its entire length. Each compartment is separate, so that It can be used for private parties if desired, but single seats will be sold when required. In the rear of this balcony circle and raised to an altitude of five feet, with a separating rail, is the gallery proper. The seating capacity of the theatre is 2,000. The design and decoration of the auditorium is moresque and the fresco work, upholstery, carpets, and furniture are in harmony wlth the general architectural style. 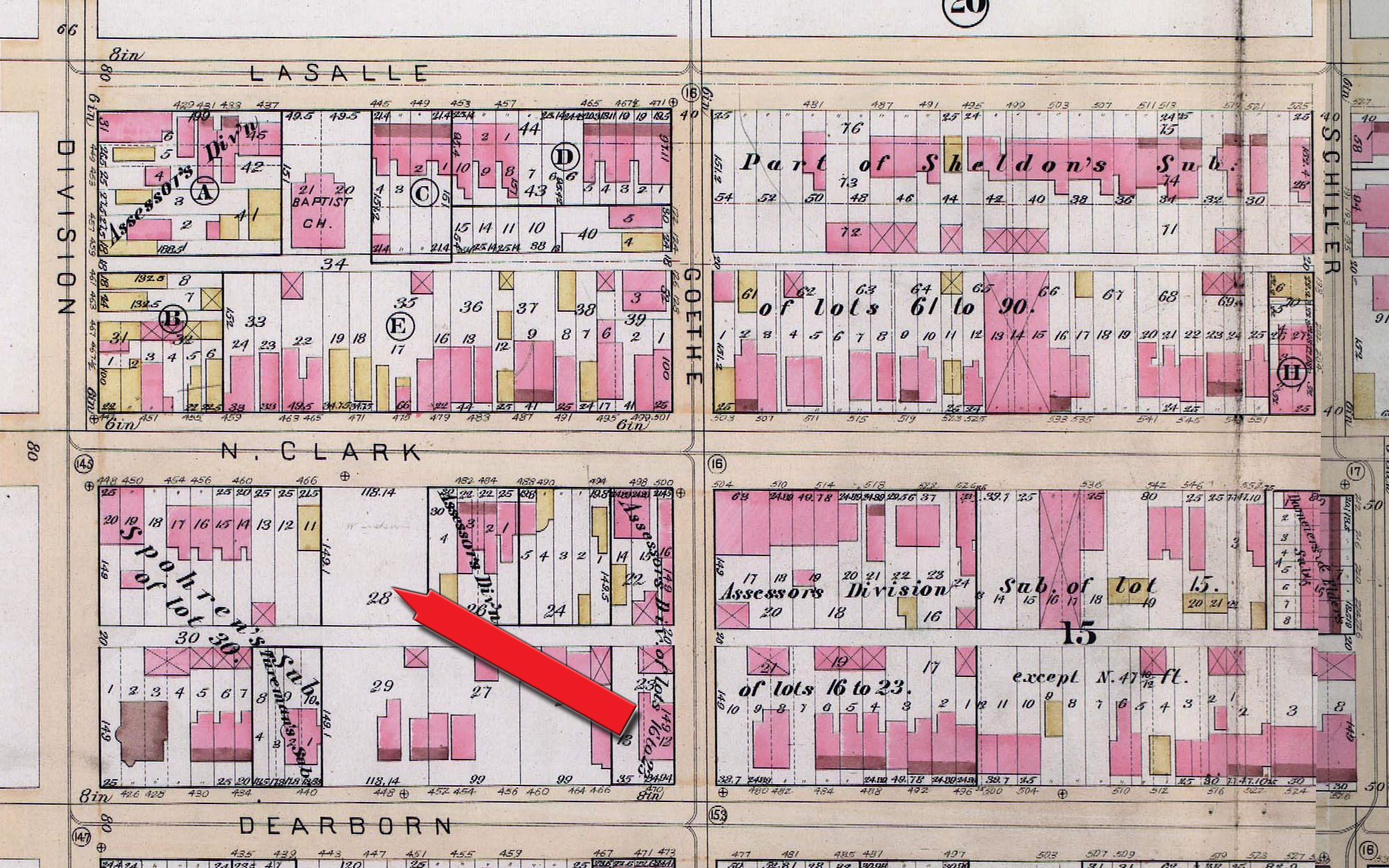 The building will be illuminated with the incandescent electric light. The stage is 78 feet wide and 48 feet deep, and the dressing rooms are in the rear of the prompt entrance. The accommodations for chorus, singers, ballet dancers, and minstrels are underneath the stage. The furniture of the stage consists of 20 complete sets of stock scenery and the usual working bridges, spring, vampire, star, and other traps. The new theatre will be under the management of Philip A. Lehnen, of the Welting Opera. House, Syracuse.

Adelina Patti, famed singer of the nineteenth century, once occupied a box at the Windsor when a young singer who was her protege was making her debut. A canopy was stretched from the door- way to the curb, and the carpet under it was strewn with roses for Mme. Patti’s entrance.

The Windsor Theatre was opened as part of the Lubliner & Trinz circuit on 9 May 1914. It was one of the earliest projects from the firm of Rapp & Rapp. The theater was later run by the H & E Balaban chain. 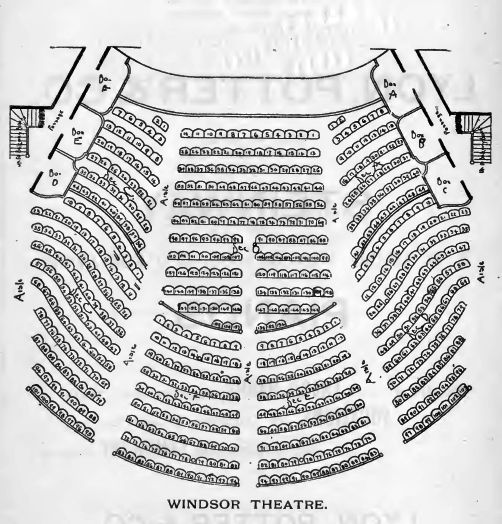