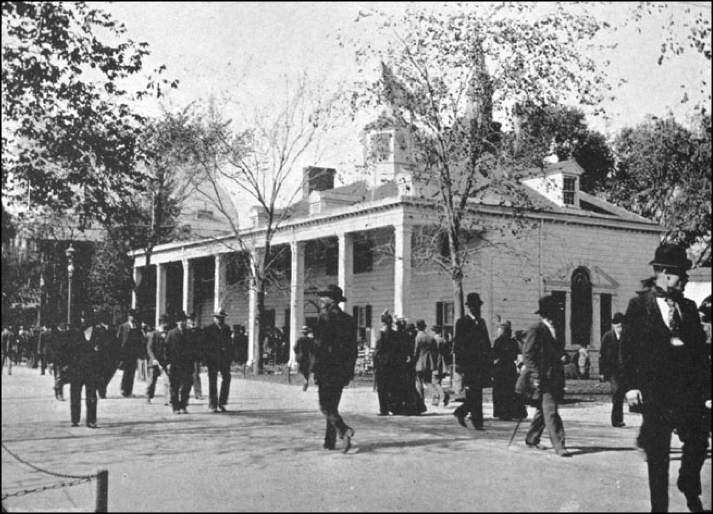 The building of Virginia completes this circuit of State clubhouses. It is the exact representation of Mt. Vernon, the building in which George Washington lived and died. It was a present from his brother, Lawrence Washington, and was built in the early part of the last century by his father. The main building is 94 by 32 feet, with two stories and an attic, and a two-story portico with large columns extending along the whole front. Altogether there are twenty-five rooms in the structure. They include the banquet hall, the library, Washington’s chamber in which he died, and Mrs. Washington’s chamber in the attic. She removed to this room after the death of her illustrious husband, because it was the only one in the house which looked out over his grave. Nothing modern is seen in the building except the people, and the library of books, by Virginia authors. The furniture is all antique. There are many heir-looms of old Virginia families, a rare collection of relics of colonial times and the Revolutionary war, and other antiquities, among which is the original will of George Washington. No visitor fails to thoroughly investigate this structure and all that it contains. 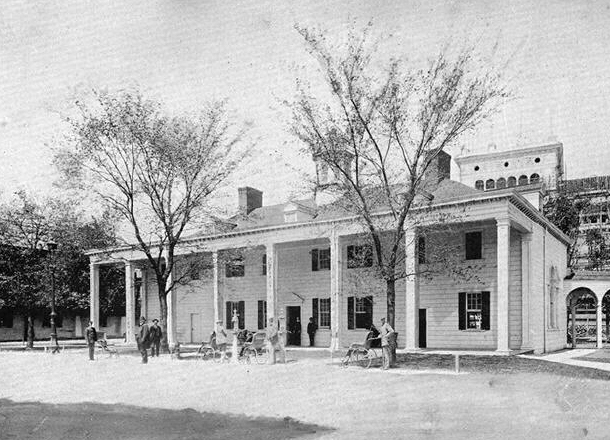 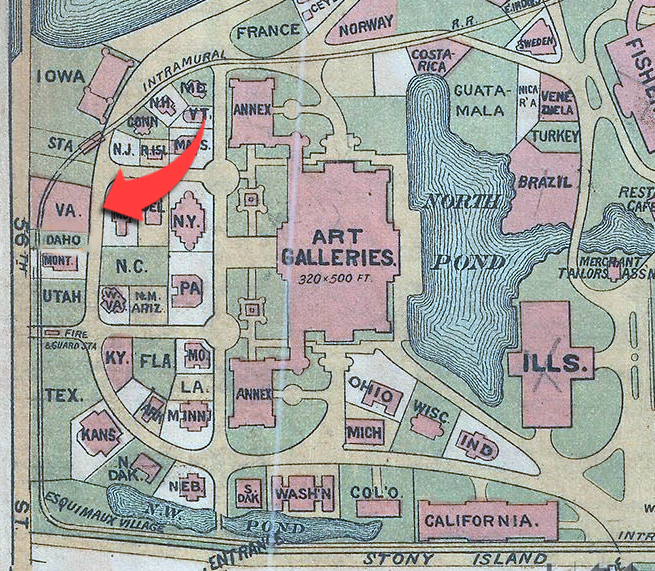