Edson Keith moved into 1906 S. Prairie in 1870. Severe headaches drove Mr. Keith to commit suicide in 1896 by throwing himself into nearby Lake Michigan. His son, Walter, divided the house into two residences in 1898, adding a second ground-level entrance at the north end.

It functioned for 22 years as a Presbyterian women’s boarding house known as Esther Club before it was razed in 1942. 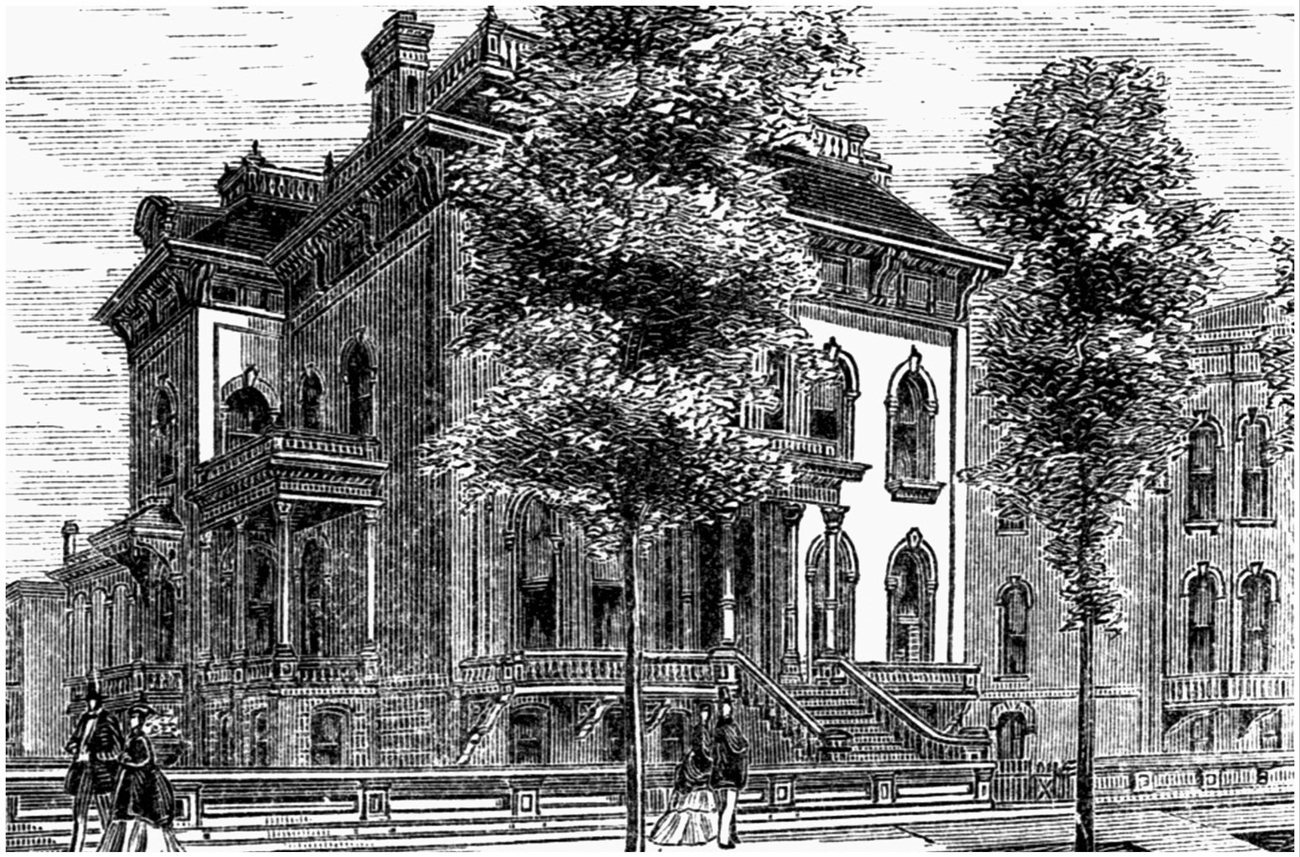 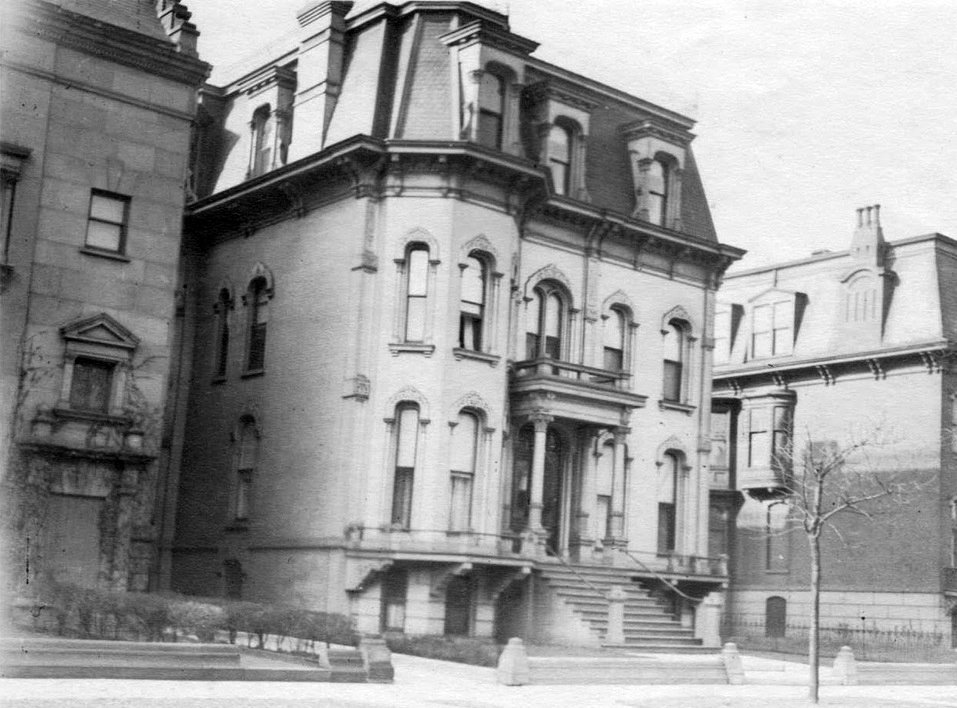