William Wallace Kimball’s home was one of the most beautiful houses ever built in Chicago, and even today, is noted for its beautiful carved stonework and stately turrets and dormers. But ever since 1921, when the widowed Evaline Kimball passed away, there have been persistent rumors that the large windows on the north side of the house shake and rattle violently, even when there is no storm or other disturbance outside. No satisfactory cause has ever been found to explain the odd occurrence, but some have suggested that it may be the ghost of Mrs. Kimball. 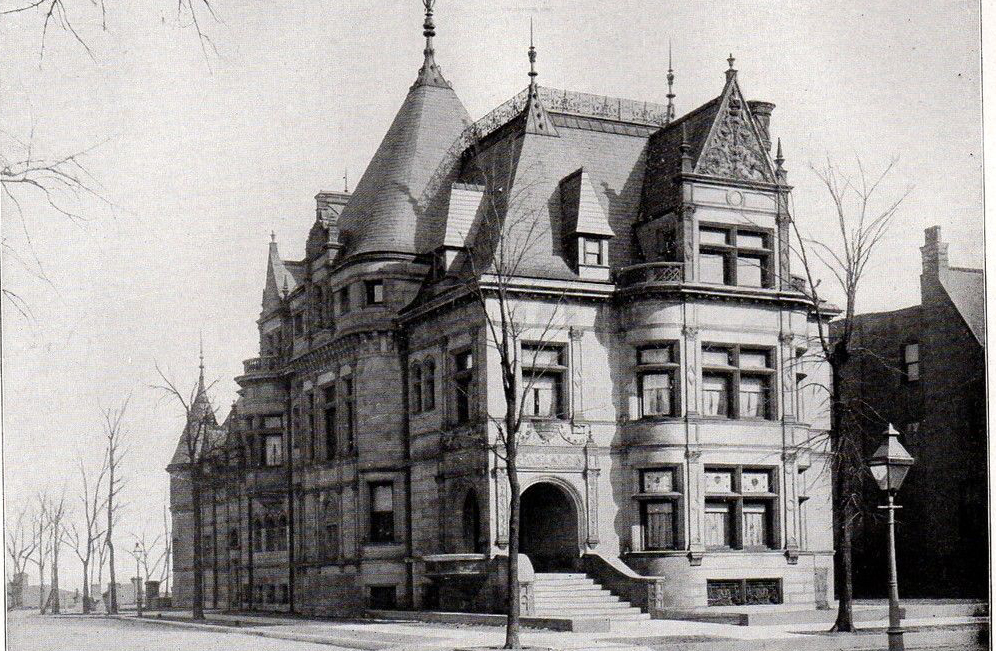 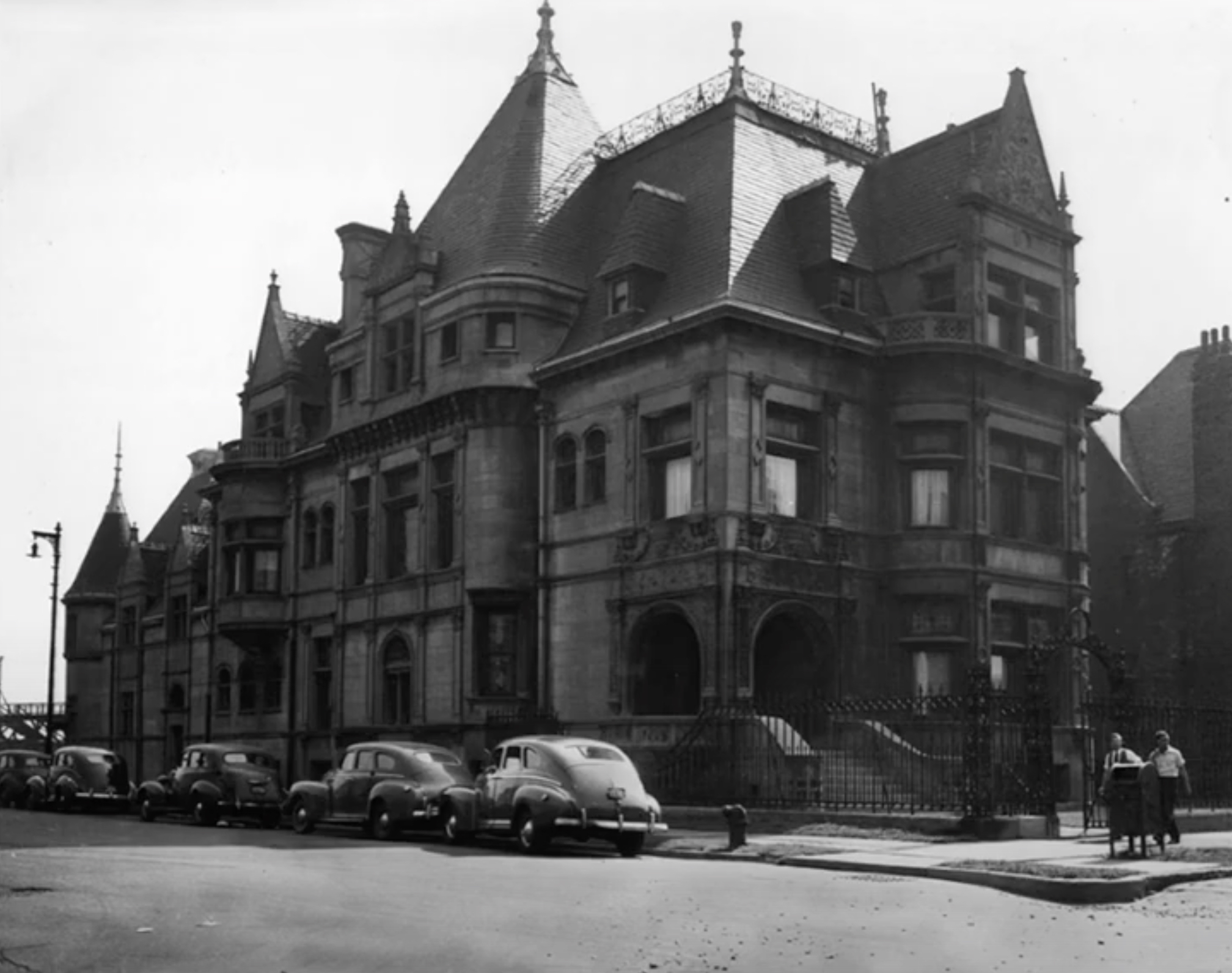