The 32d National Automobile show was opened yesterday at the Coliseum. The ticket takers counted a larger than on the opening day a year ago indicating a revival of interest in motor cars if not a renewal in volume buying, The three hundred exhibits demonstrated that the automobile industry has progressed during the depression In the manufacture of an improved product at reduced prices.

The display will be open to the public again today from 10 a.m. to 10:30 p.m. These are the hours for every day until the show ends on Saturday night. 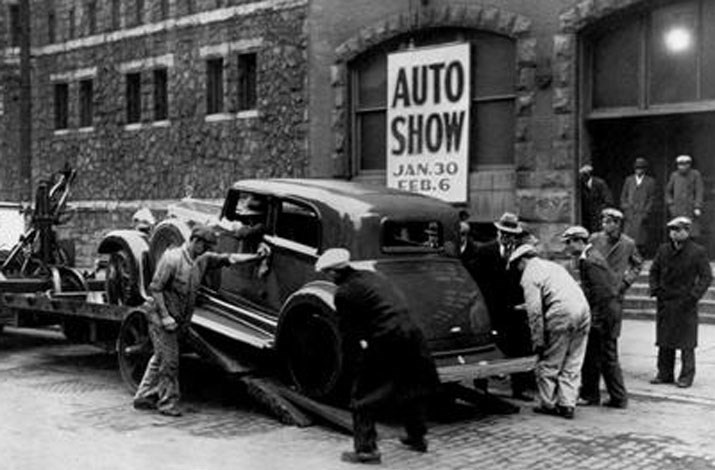 Hupmobile being delivered to the Auto Show at the Coliseum.

Attendance Is Up.
The crowds of yesterday afternoon and last night followed the attendance figures for the New York edition of the 1932 auto show, which closed two weeks ago wIth gate receipts 30 per cent greater than in 1931. Sales likewise were ahead of last year.

The manufacturers interpret these conservatively. There is no ballyhoo of prosperity being just around the corner. They point out that some of the increase in attendance and sales is due to the fact that the show is introducing more new models than ever before in pursuance of an agreement on announcement dates arranged by the National Automobile Chamber of Commerce.

Economies Reflected.
Economies inaugurated during the slump are dramatically reflected in the price tags that may be compared at the Collsemn this week. There has been a decided drop in the price of most models, while others have received expensive improvements with little or no addition in the cost to the public.

Mechanically the 1932 automobile is a faster, safer, and more comfortable vehicle than any of its predecessors. The engineers seem to have given special effort toward making the new models easier to operate.

An automatic clutch or free wheeling is standard on a majority of the makes. Gears have been quieted and otherwise perfected for easy shifting.

The body lines have been modified to reduce wind resistance, an import- ant factor in high speed driving. The lessons in aerodynamics taught by airplane designers may be in slanting windshields, V shaped radiators, and sweeping curves of fenders. There are more colors in the paint jobs.

The bodies are lower and In most instances wider and longer. The center of gravity has been brought closer to the road through redesigning the frame. Wheel bases are still growing and there is a pronounced trend toward greater tread. These are de- for safety at high speeds.

Hope Buying Will Continue.
This 1932 automobile, with its marked improvements and its decided price reductions, is a market on its public introduction. The industry hopes that the buying will continue. and these hopes are based on the fact that there are millions of owners driving obsolete models that have outlived their mileage of safe and economical performance.

The volume of sales will depend to a large extent upon general business conditions, the executives say, adding with emphasis, however, that the automobile industry is assuming a leadership in efforts to pull the country out of the slump and Is in a position to make the most of eny upturn. 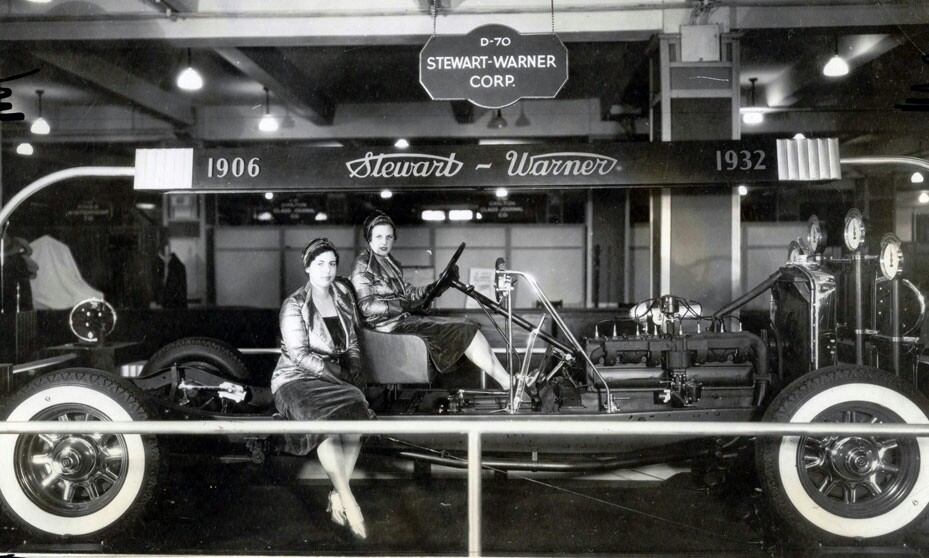 A salon of custom built automobiles, including four European cars, is being held at the Drake Hotel, concurrent with the National Automobile Show at the Coliseum. The salon is under the auspices of the Chicago Automobile Trade Association. Other hotels also are housing automobile exhibits during show week. These displays include the following: 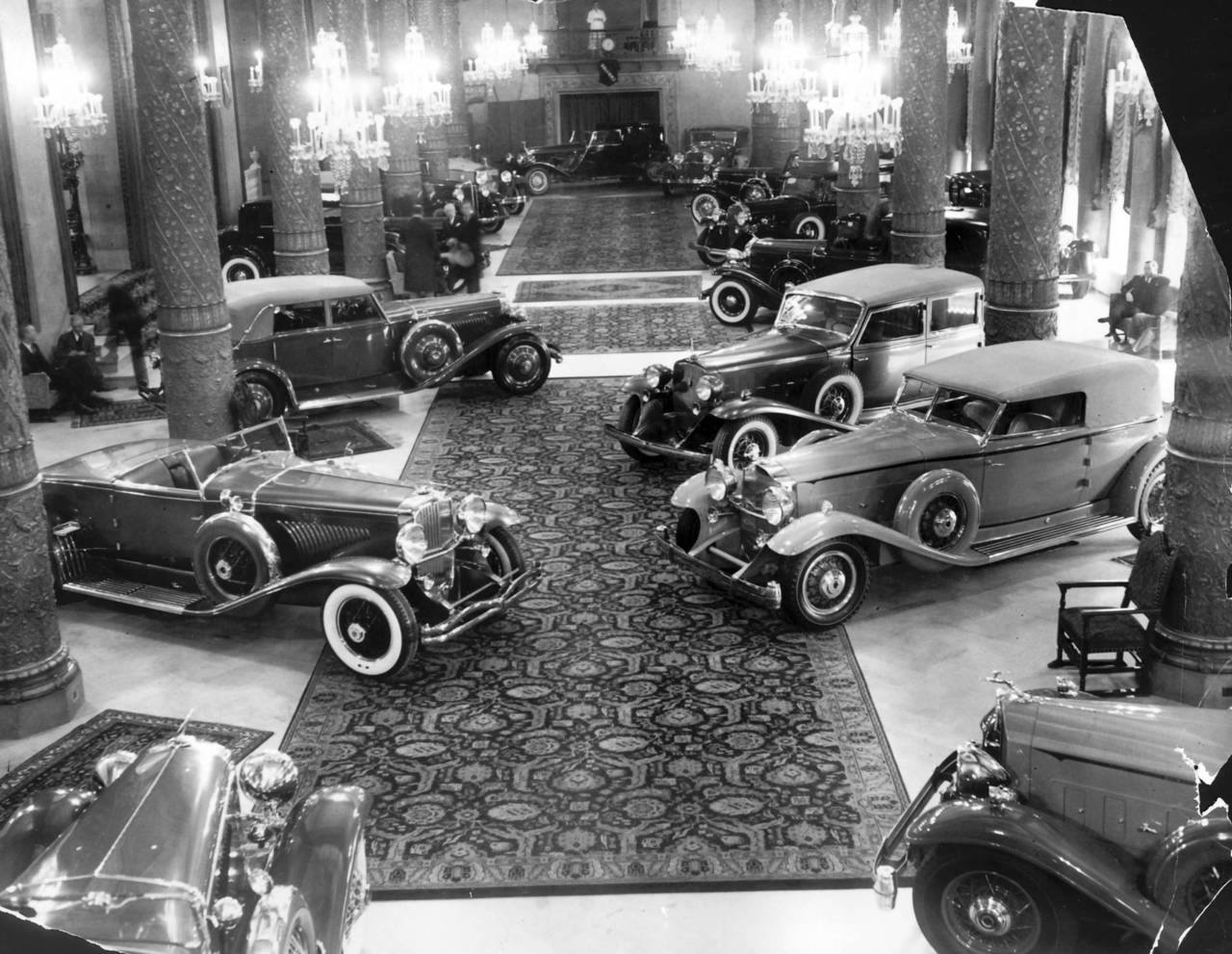 The salon of custom built cars at the Drake Hotel. 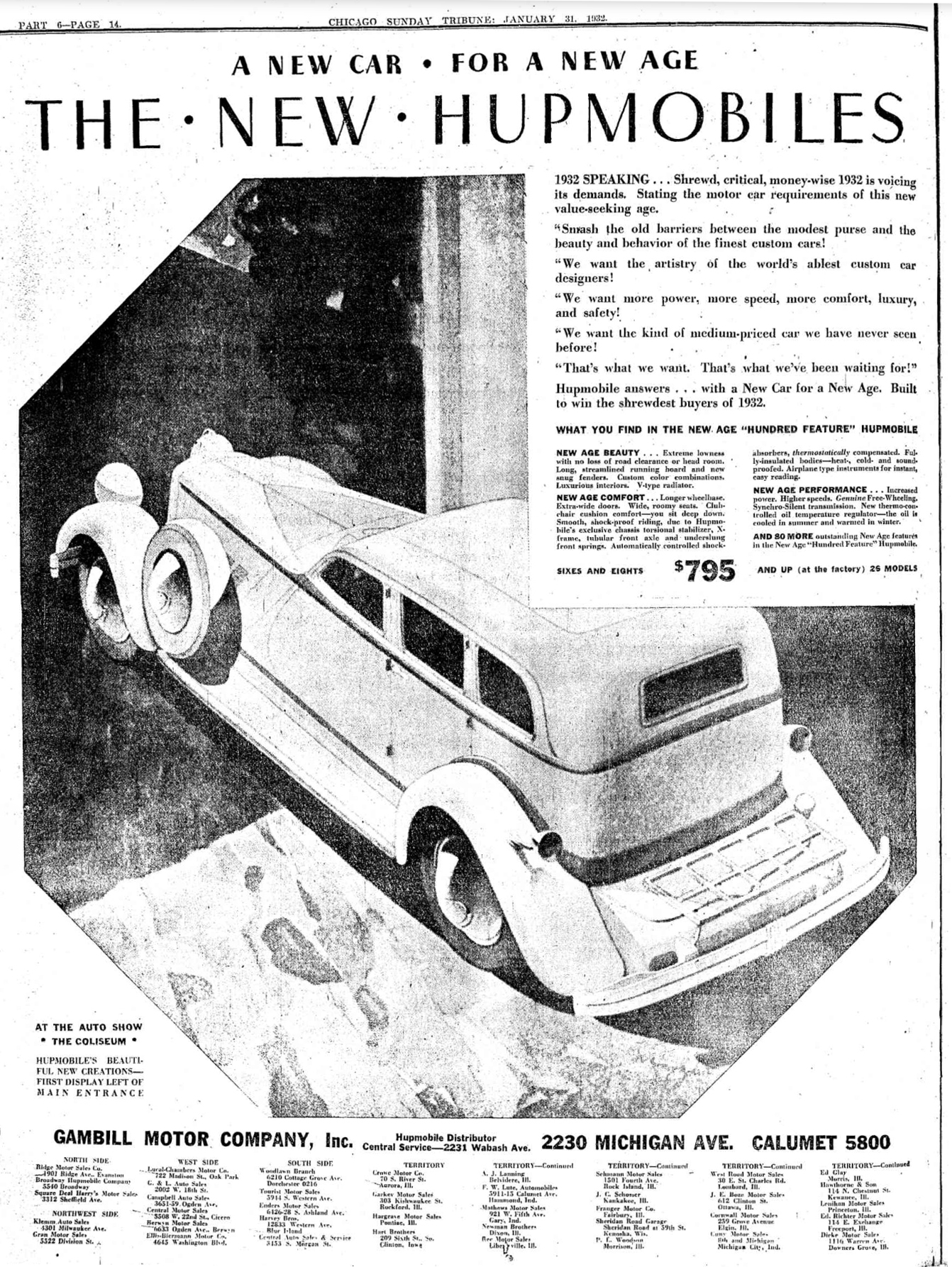 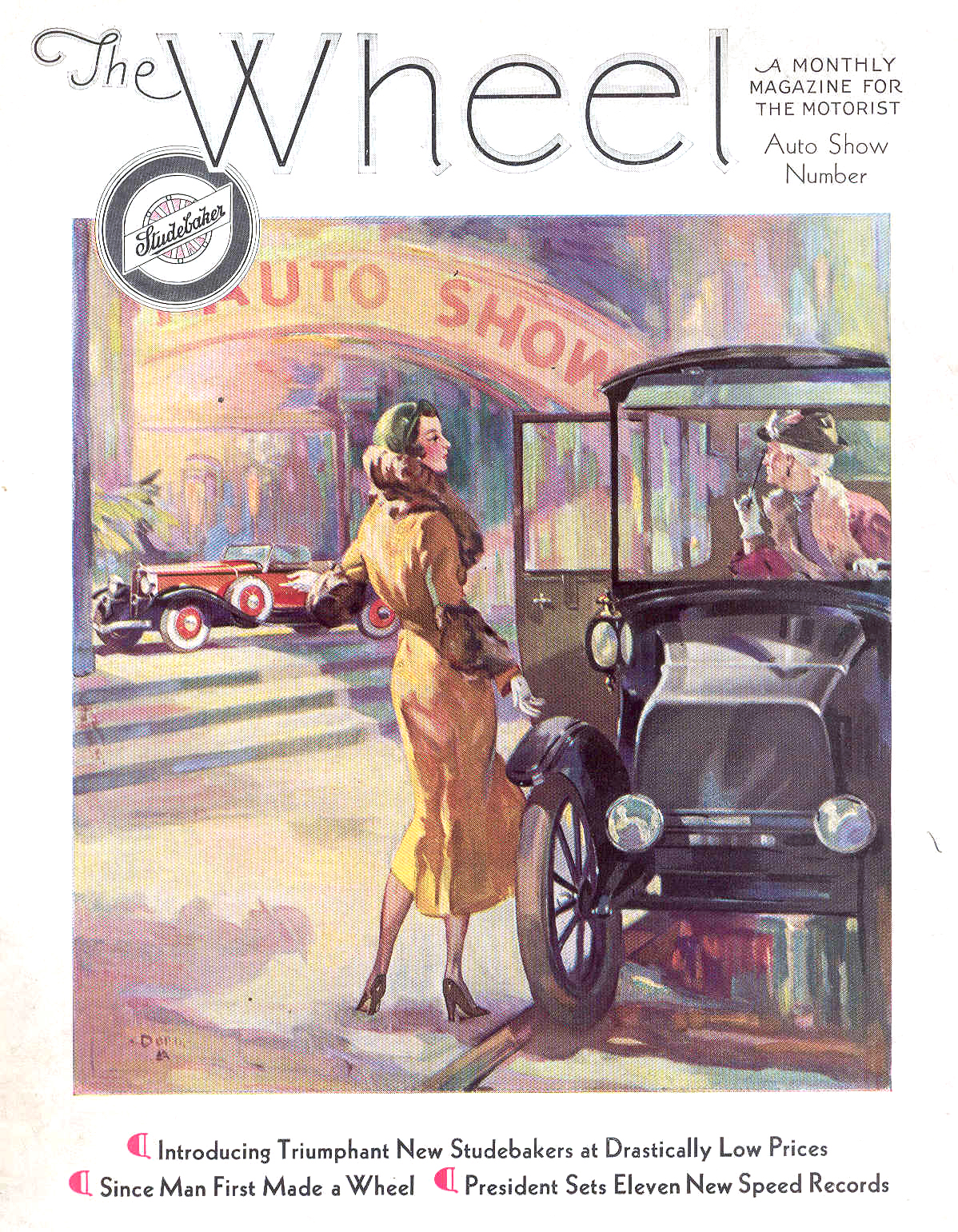